Universal Pictures International have revealed the film will debut in Australia on September 13, 2019.

The movie, set in Edwardian England at the turn of the 20th century, began filming last week and boasts much of the ITV show's principal cast, including Hugh Bonneville, Michelle Dockery, Matthew Goode, Elizabeth McGovern and Oscar and Emmy winner Maggie Smith. 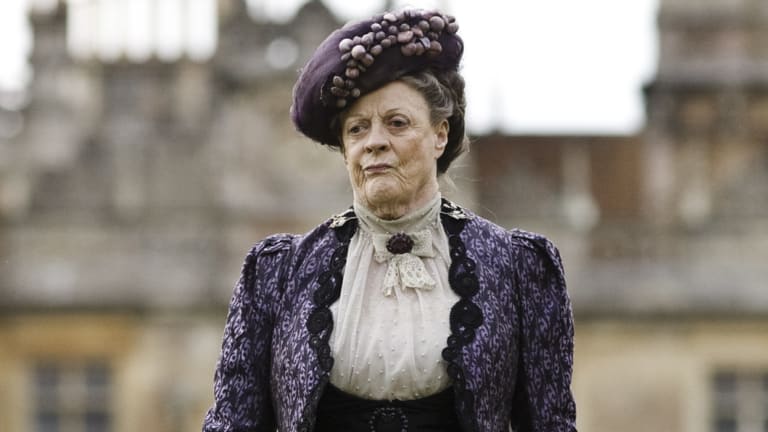 Plot details for specific characters have been sparse thus far and haven't alluded at all to the finale's tidy and "English version of a happy ending." (Let's all say a little prayer for Smith's Dowager Countess, please.)

Carnival Films, the film's producer, has only said that the movie will follow the lives of the aristocratic Crawley family and the servants who work in their Edwardian country estate, which, as fans of the show know, is precisely the most all-encompassing description of the drama series.

"Since the series ended, fans of Downton have long been waiting for the Crawley family's next chapter," Focus chairman Peter Kujawski said in a statement Wednesday.

"We're thrilled to join this incredible group of filmmakers, actors and craftspeople, led by Julian Fellowes and Gareth Neame, in bringing back the world of Downton to the big screen next September."

Michael Engler will return to direct the film and Brian Percival, who directed the series' pilot, will executive produce the movie alongside Nigel Marchant.

Oscar and Emmy-winning Fellowes, who created the ITV series and wrote the film's screenplay, is producing the film with Neame and Liz Trubridge.