The British actress, who played Lady Mary Crawley in the hit period drama, has reinvented herself as a DJ. 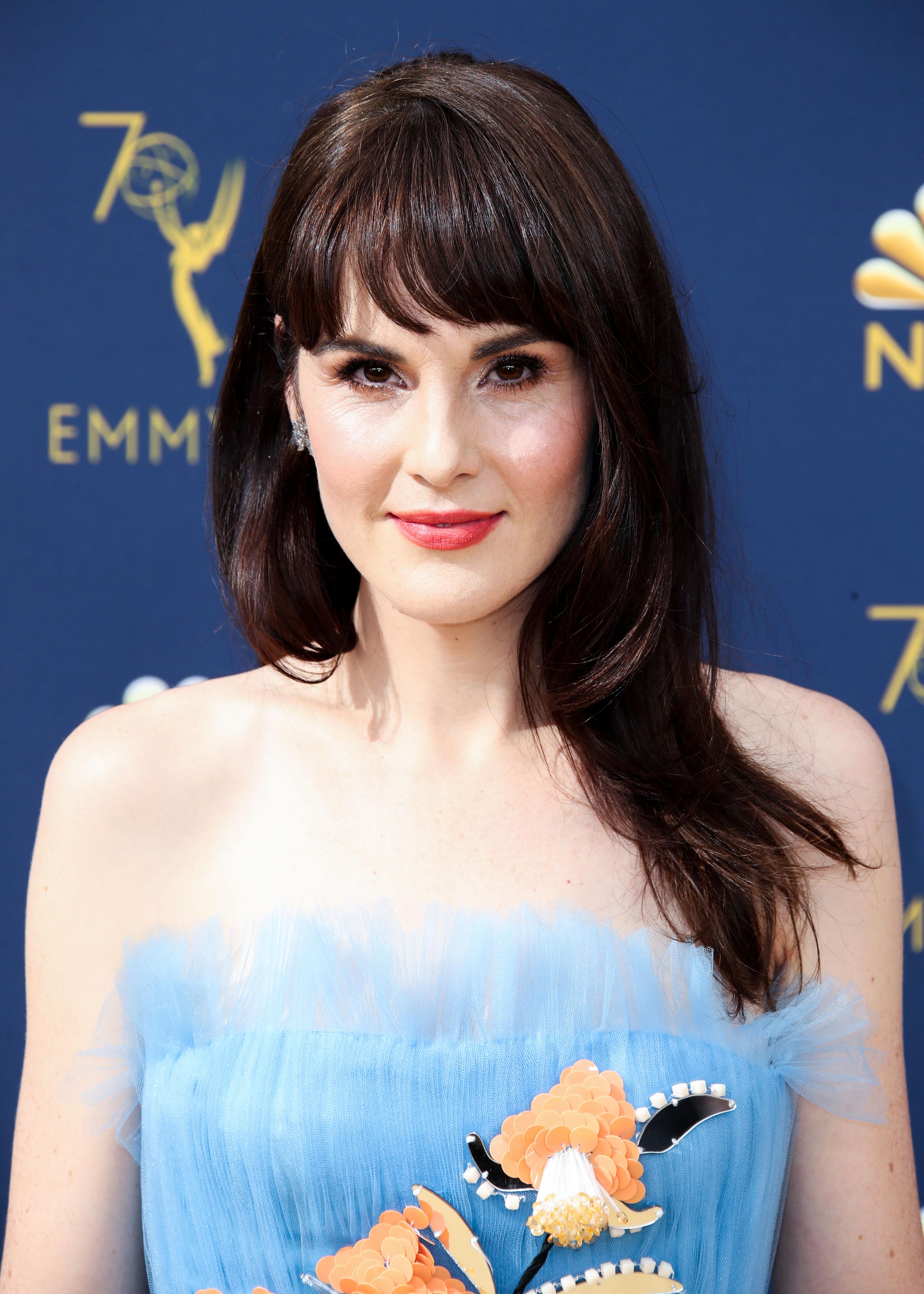 She has even been making her own tracks.

Michelle kept her co-stars on Netflix drama Godless entertained by throwing parties where she would get on the decks while they were filming in Santa Fe, New Mexico.

Speaking exclusively at the Bafta Tea Party at the Beverly Hilton Hotel in Los Angeles, her fellow Godless actress Audrey Moore said: “We hung out and went dancing at night. 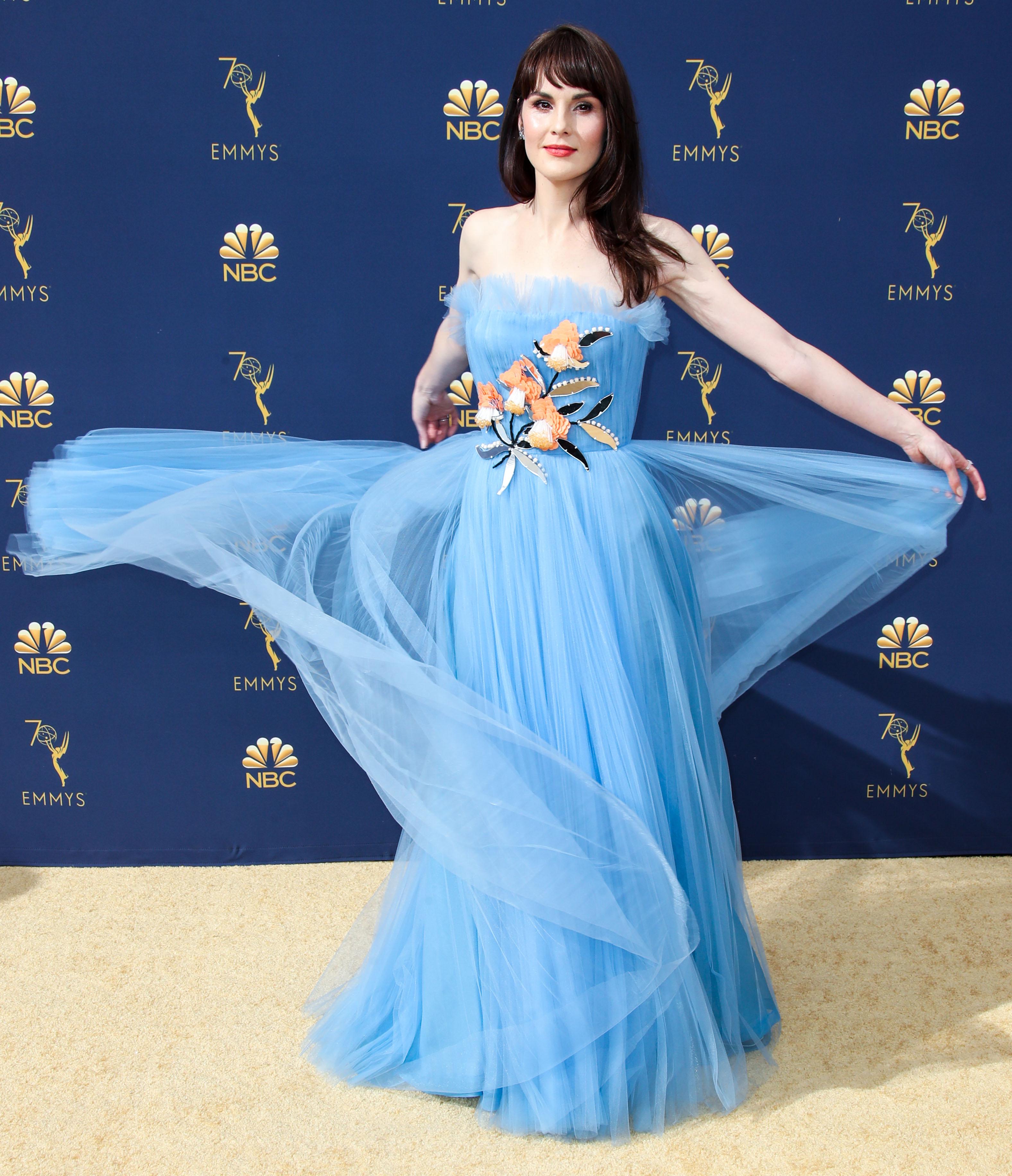 “She’s got a lot of tracks and she’s quite the spinner, I have to say.

“There are not a lot of clubs there but there are a lot of restaurants and we’d hang out until 2am, which is long after Santa Fe shuts down.

“There was a spot across the road from the hotel we were all staying at called George’s and we’d have dinner, have some wine and dance to DJ Dockers. Michelle is super-funny. Her character in Downton Abbey is quite buttoned up and her others can be a bit crass, but she enjoys a great joke.”

It’s a change of pace from three years ago, when Michelle insisted her musical ambitions lay in singing. 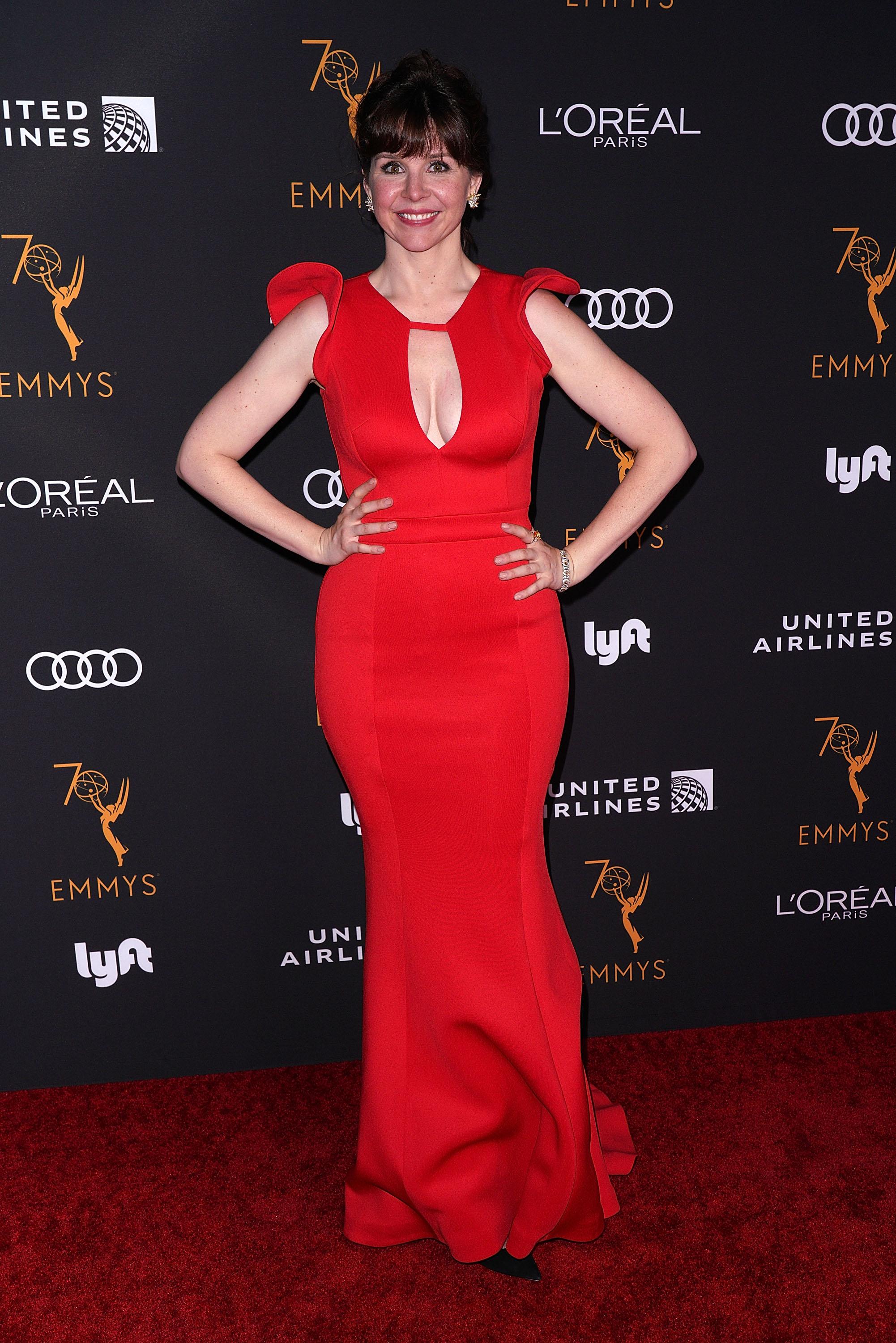 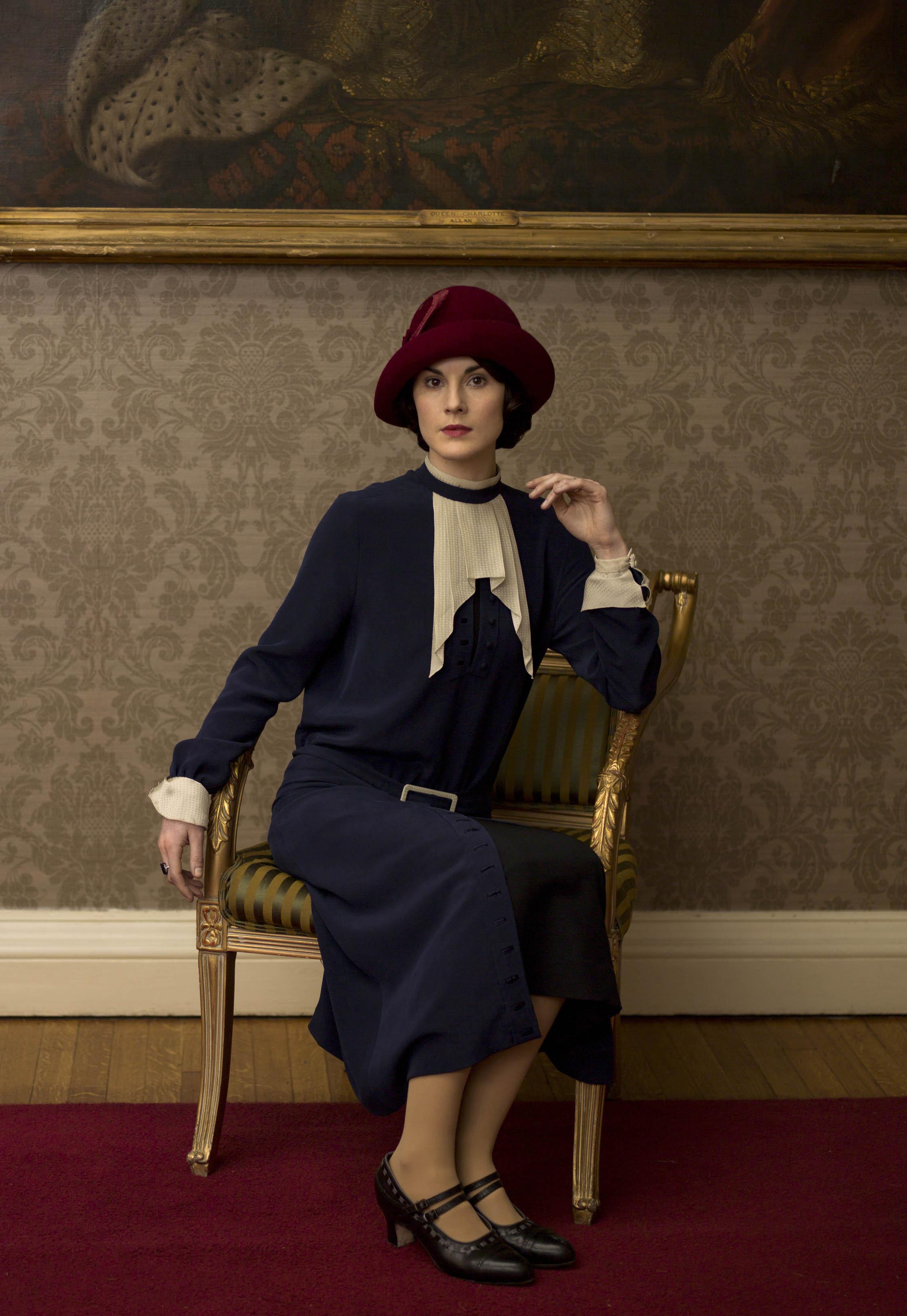 She said at the time: “I was doing a bit of jazz for a while. People are saying I’m a jazz singer but I’m not really. I just sing.

“It’s something I haven’t really had the time to explore yet but I would love to. I love singing. I love music. At some point I will do more.”

Michelle is busy shooting the Downton Abbey film, which is due for release next autumn.

I don’t think Lord Grantham will be spinning her floor-fillers on his gramophone.

Ariana's skipping in the rain

ARIANA GRANDE is singing in the rain despite her troubles.

The singer is snapped skipping in a downpour as she spent some much-needed time with friends in New York City following the death of her ex-boyfriend, US rapper Mac Miller, two weeks ago and last year’s Manchester Arena bombing. 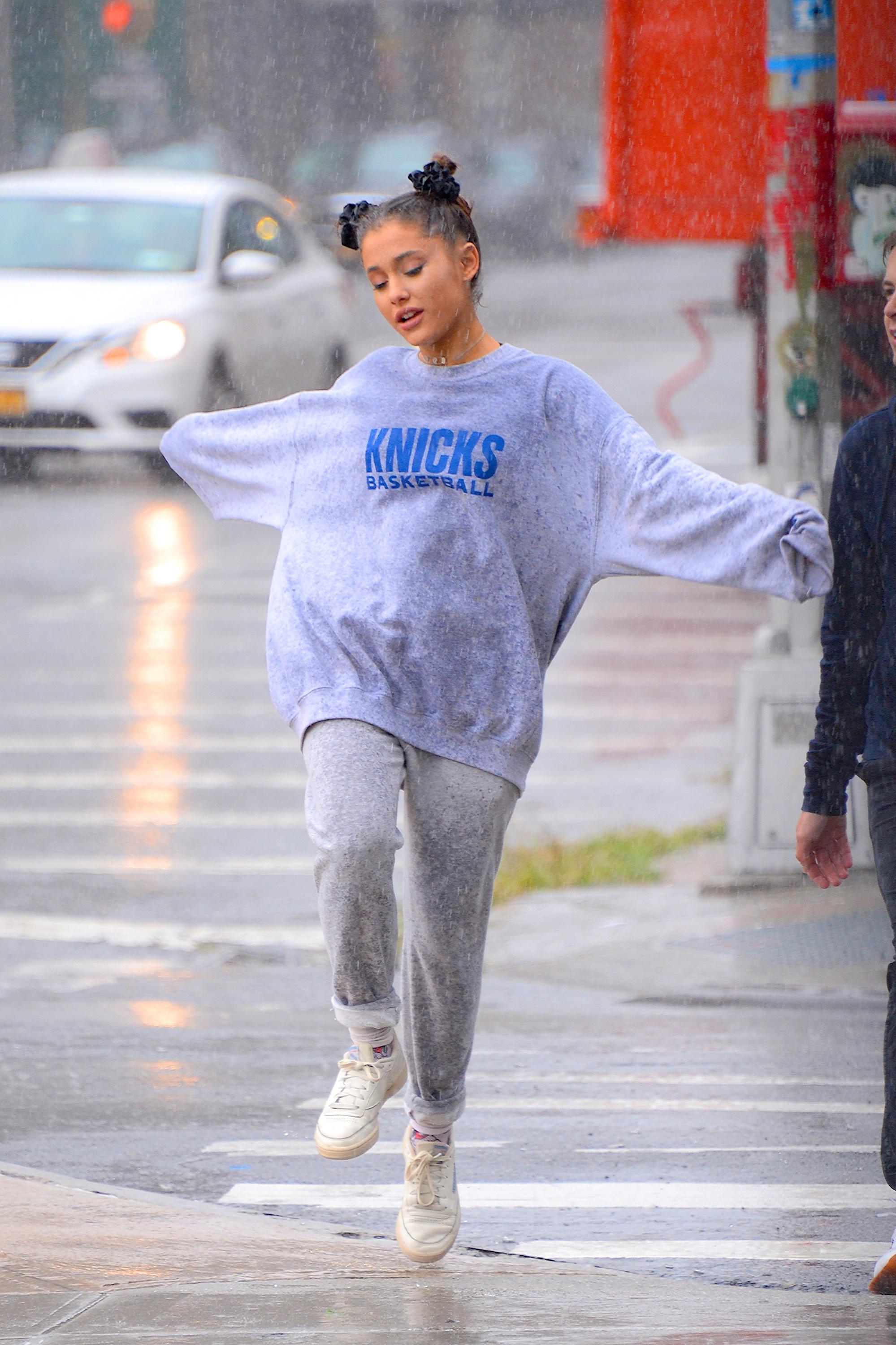 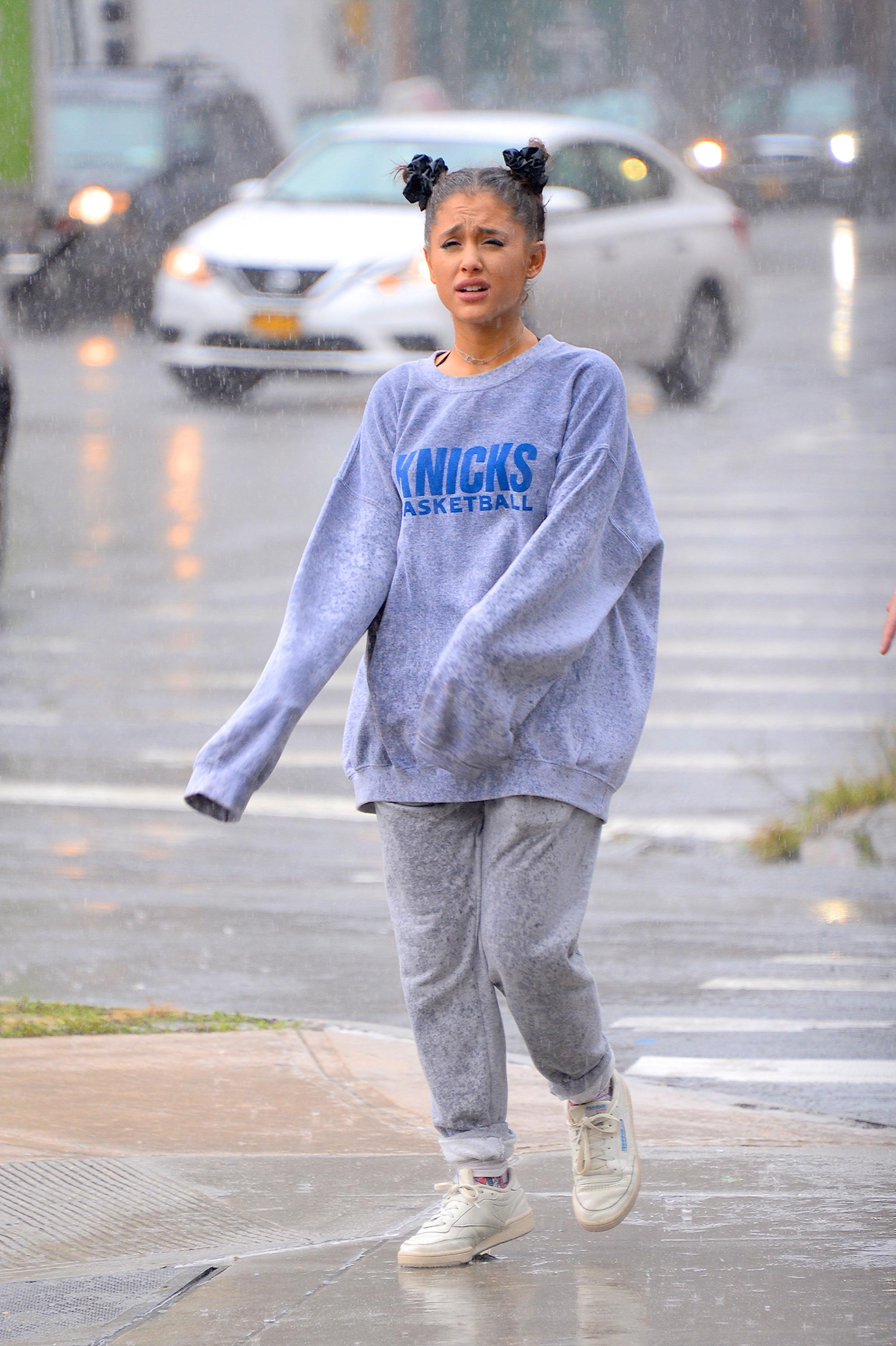 Ariana kept it low-key and casual in a grey tracksuit on Tuesday, a day after she missed the Emmys in LA with her comedian fiance, US actor Pete Davidson.

Her rep announced she would be taking time to “heal”.

Nobody needs a break more than her.

MABEL has had three top 20 hits in the past year and she could make it four with brilliant new single One Shot. She releases the video for the tune online today, following the success of her Jax Jones collaboration Ring Ring.

RAPIDLY rising star HRVY has been doling out tips to a music legend.

The British singer who today releases his brilliant new single I Wish You Were Here, has revealed he accidentally found himself giving Sir Paul McCartney advice. 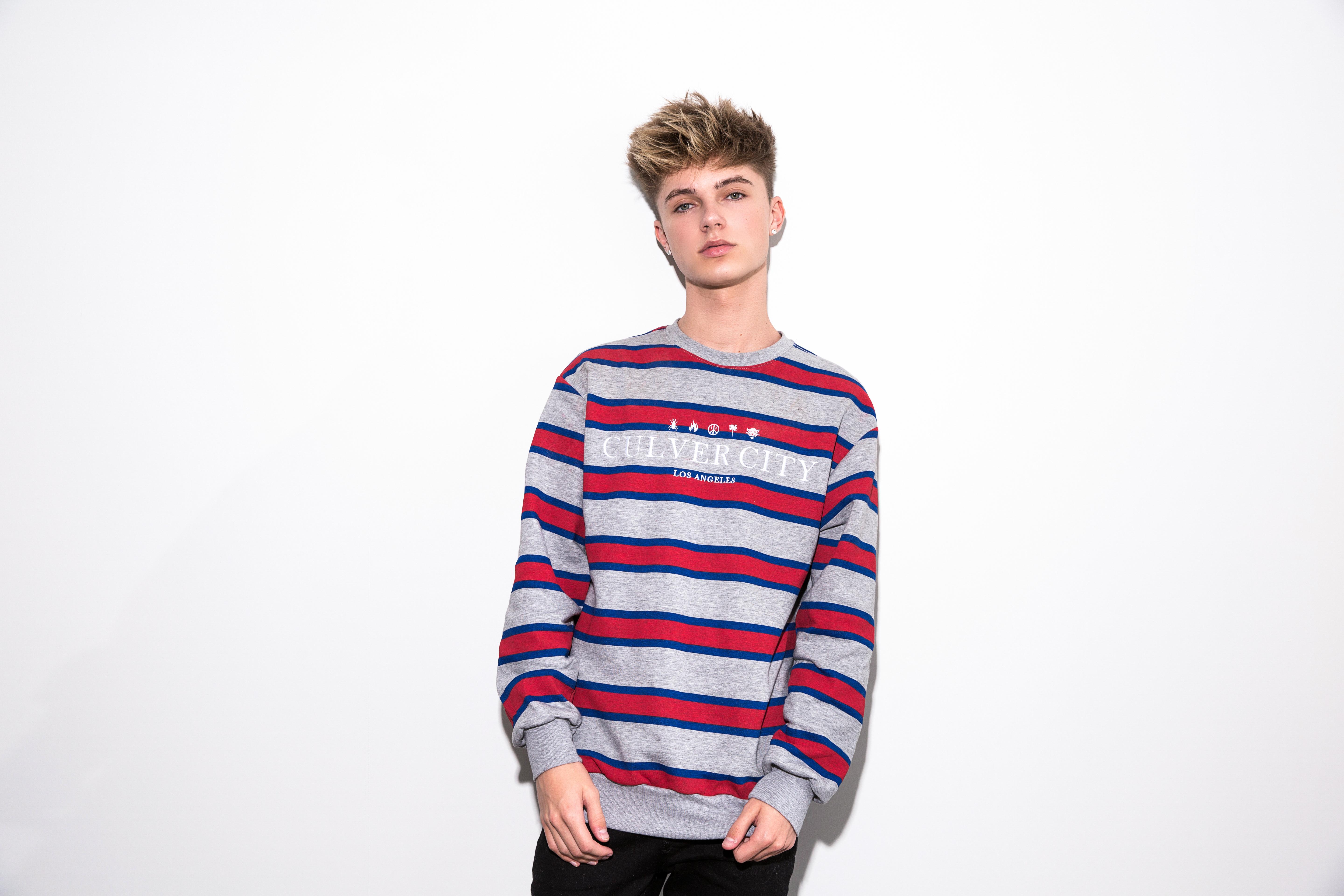 In an exclusive chat, he said: “We spoke for ten minutes, just had a really good chat. We were speaking about music and stuff that he had coming out.

“It’s funny, because he was speaking about a song that he wanted to release and I said, ‘You should get on that. You should really try and release that’.

“He said, ‘Thanks buddy, thanks for the advice’. It was funny. He should have been giving me advice.”

HRVY, who has racked up 400million streams of his tunes and is on tour around the US with The Vamps, did receive some words of wisdom too. 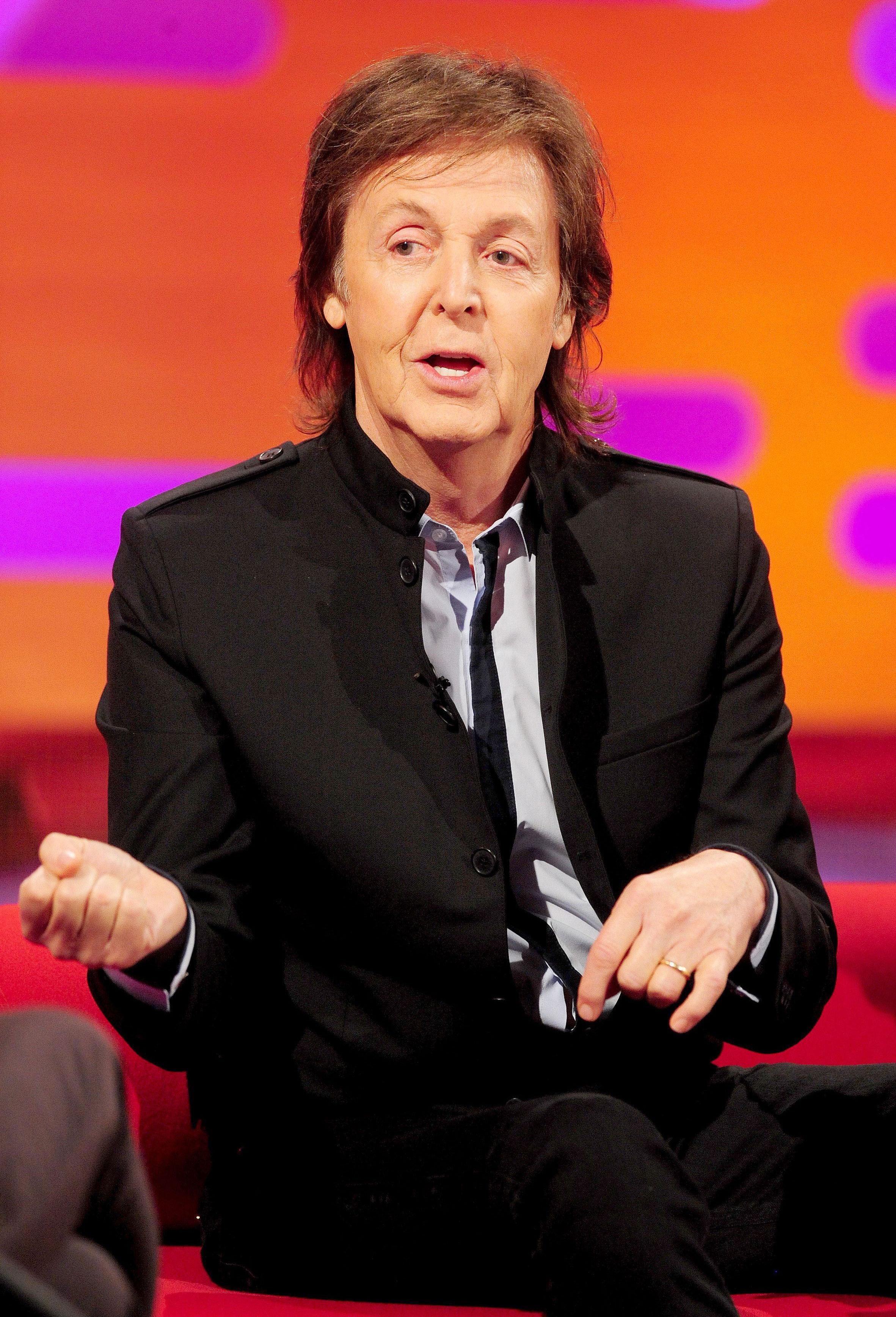 The singer – real name Harvey Cantwell – added: “He was a really nice guy. He just told me to keep working, keep releasing music.”

If Macca’s a fan he will have no problems.

SHE has been outrageously outspoken in her new book so there’s no doubt Lily Allen has plenty of brass neck – but even she must have been left squirming on Monday night.

Just after revealing her mile-high club romp with Liam Gallagher awkwardly bumped into his daughter Molly Moorish at a showbiz do. 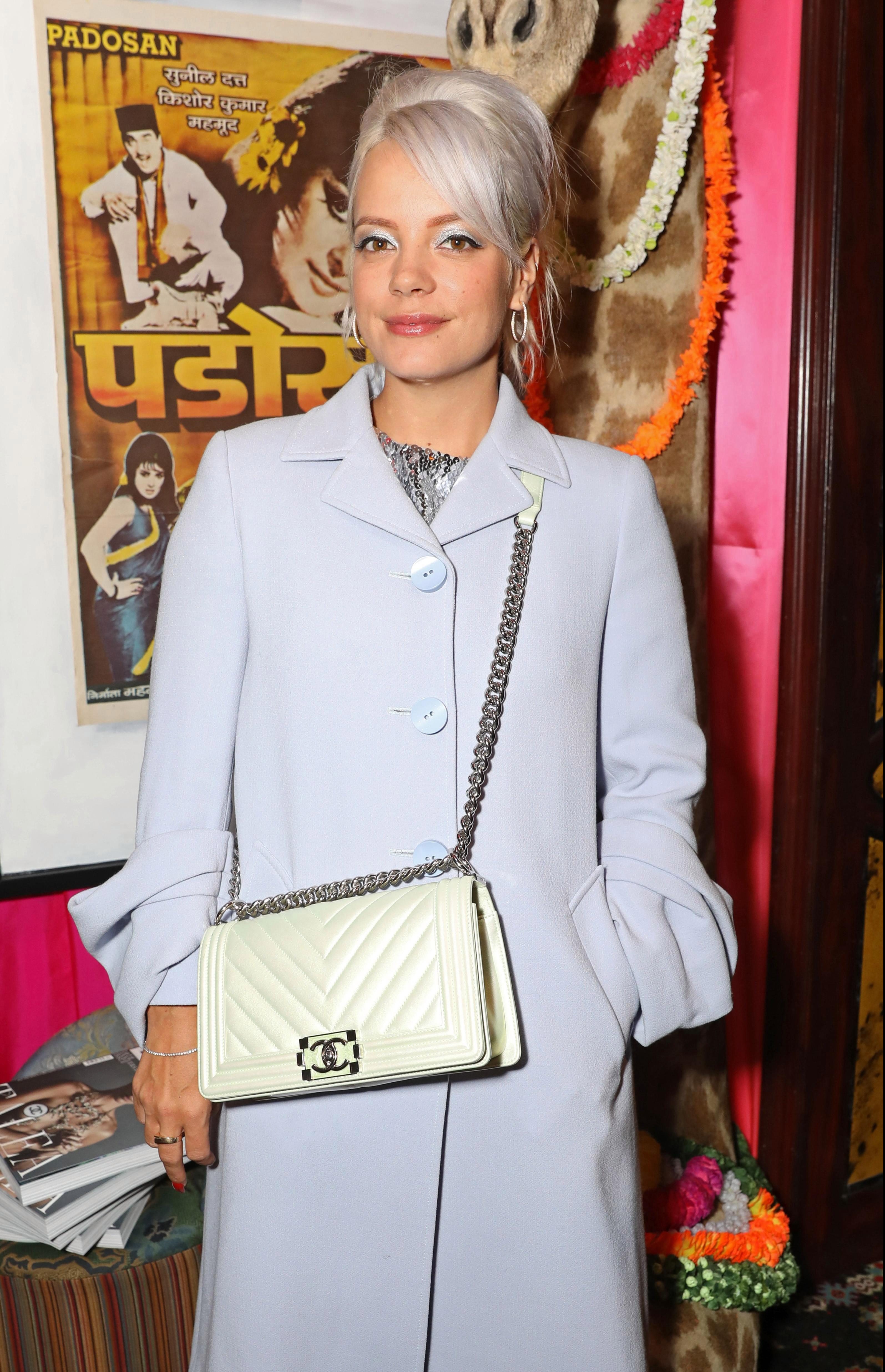 The pair were both at LOVE magazine’s 10th birthday bash in London when they came face to face – months after Liam and Molly rebuilt their own relationship after 19 years apart.

A party source said: “Lily’s book has been a massive talking point. Everyone knows what she said about her fling with Liam.

“When they both showed up it set a lot of tongues wagging – and they must have been very aware of the awkwardness.”

In her new explosive autobiography, Lily said she romped with the Oasis singer on a flight to Japan in July 2009. 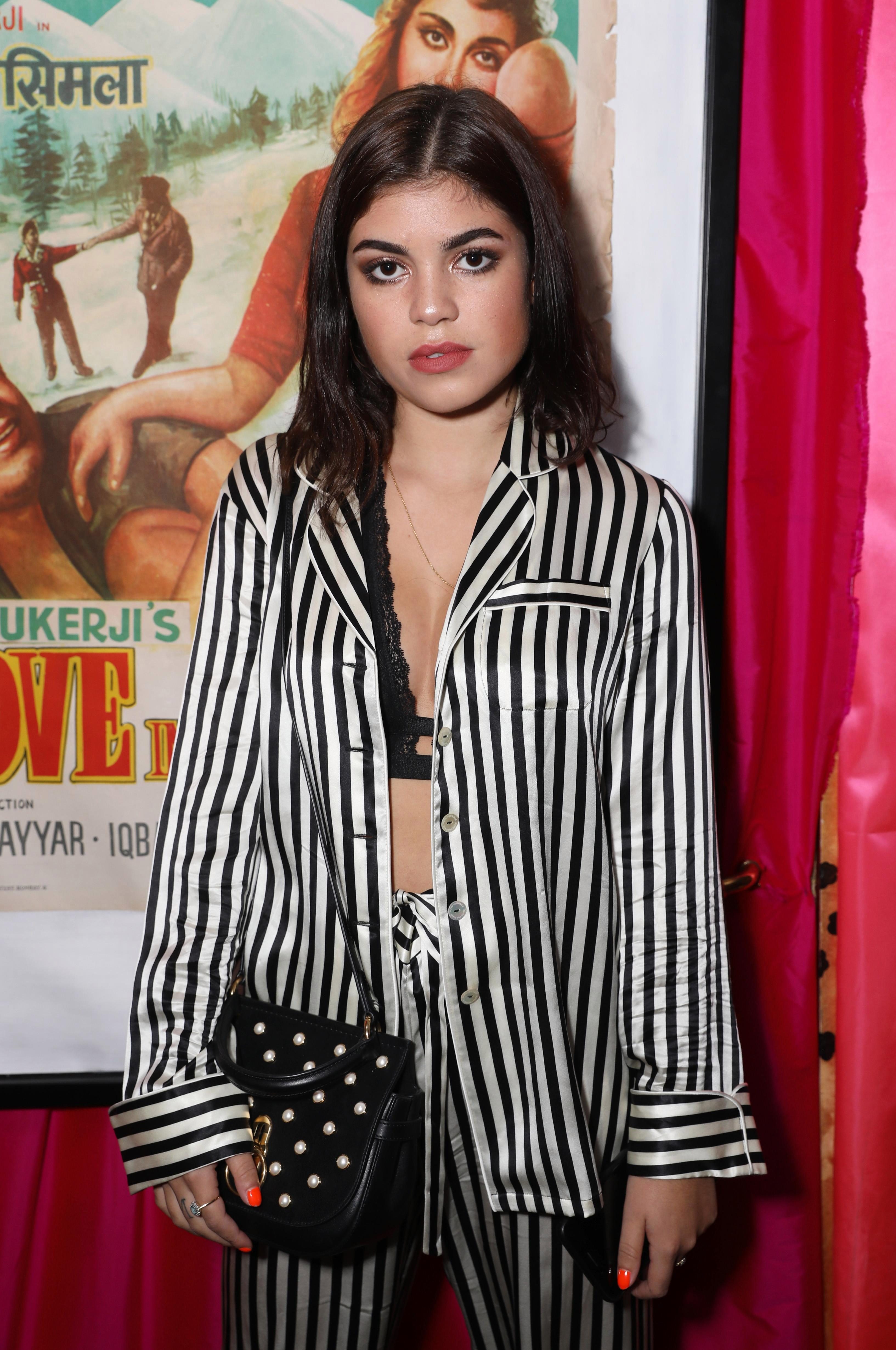 She also claims they had sex again after they arrived.

Lily says Liam later encouraged her to lie to his then-wife, All Saints singer Nicole Appleton, telling her it had never happened.

In her book My Thoughts Exactly, the singer says: “We got hammered on the plane. At some point Liam and I found ourselves together in the toilet doing something that he shouldn’t have been doing, and it wasn’t drugs. Then we were in a lie-down bed together.

“When we landed in Tokyo, Liam said, in his distinctive nasal twang, ‘What you doing now? Why don’t you come back to our hotel?’ I was like, ‘Yeah, OK’. 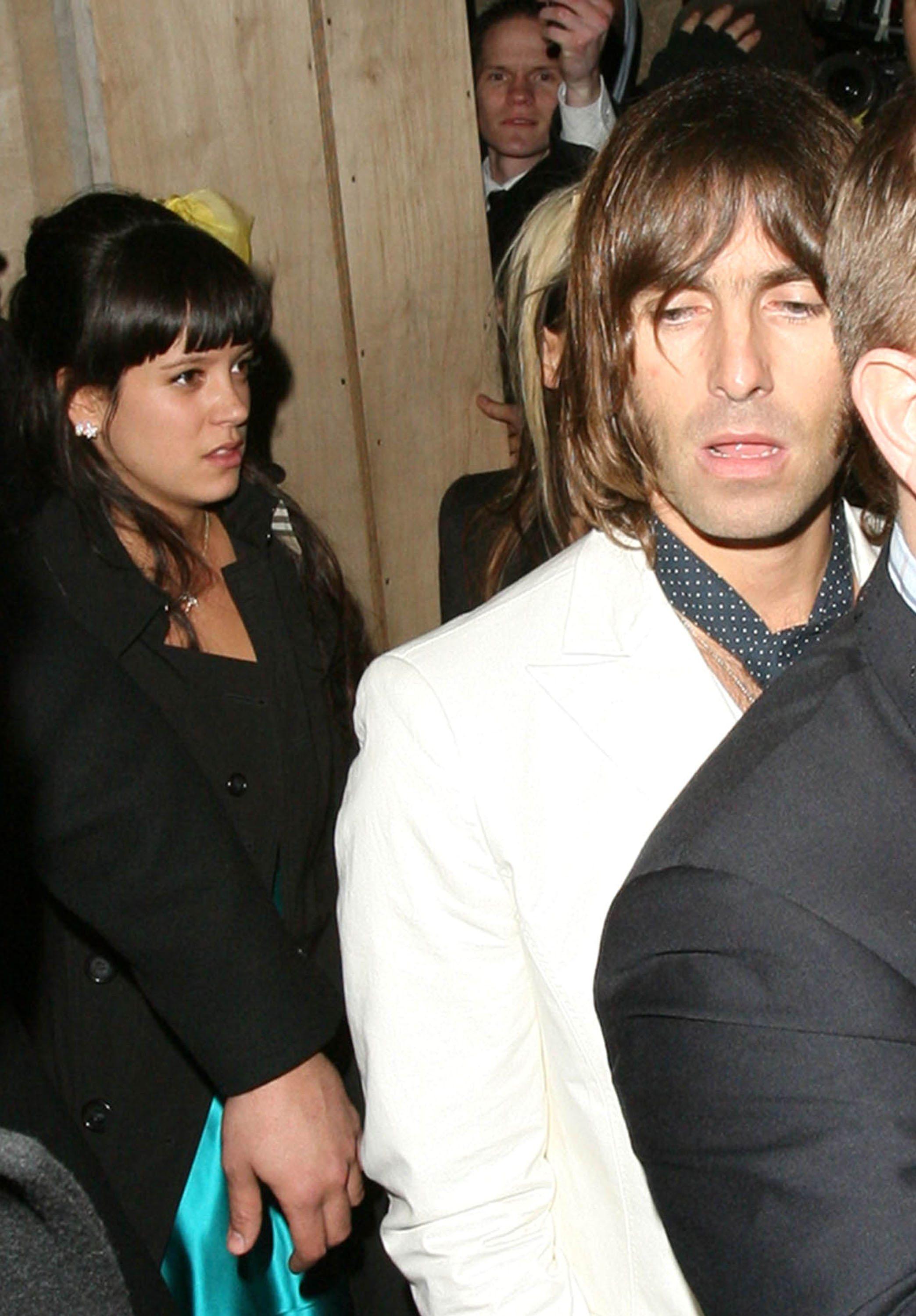 “It wasn’t until the next day when he said something like, ‘No one can hear about this because of Nic’, that I clocked he was married.”

Lily and Molly would have had plenty to talk about.

Millie's style is spot on

IT looks like Millie Mackintosh was feeling more spotty than sporty at a fitness event launch.

She wore this Dalmatian-inspired dress at the Sure x Reebok party at London’s Noho Studios. 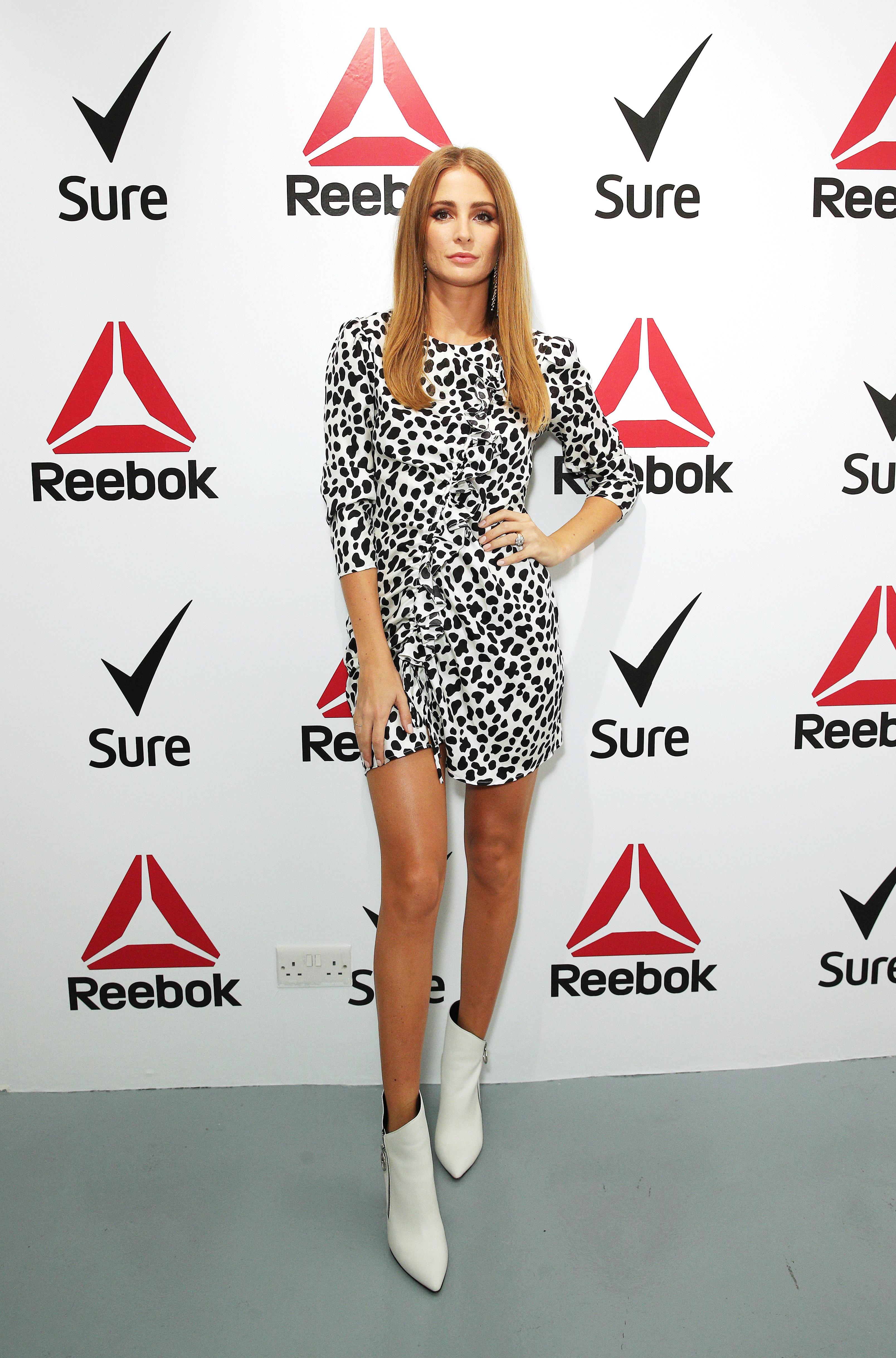 Millie was joined by fellow Made In Chelsea star Louise Thompson and Love Island’s Montana Brown and Gabby Allen.

Millie looked great dressed all in white when she recently tied the knot with Hugo Taylor.
And she looks just as good in black and white, too.