The 27-year-old, who swapped working in A&E for life in the villa, was mocked online for being unable to tan despite spending two months in the hot Spanish sun. 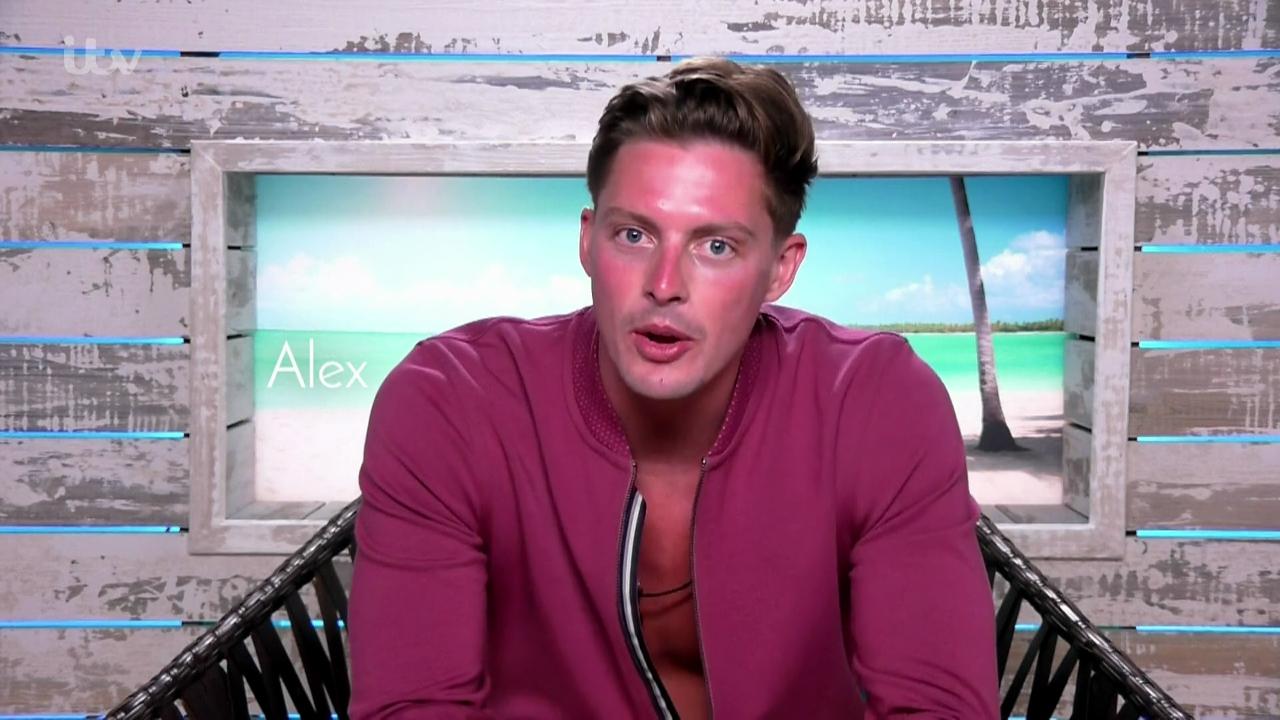 This morning he told Sky News a skin condition means he is extra-sensitive to sunlight and therefore burns easily.

Alex said: "There have been a lot of jokes about it, but I do take sunburn very seriously.
"I have a skin condition unfortunately and take medication, which makes my skin sensitive to the sun.
"So even though I had been lathering up with factor 50 I did come up a bit pink. 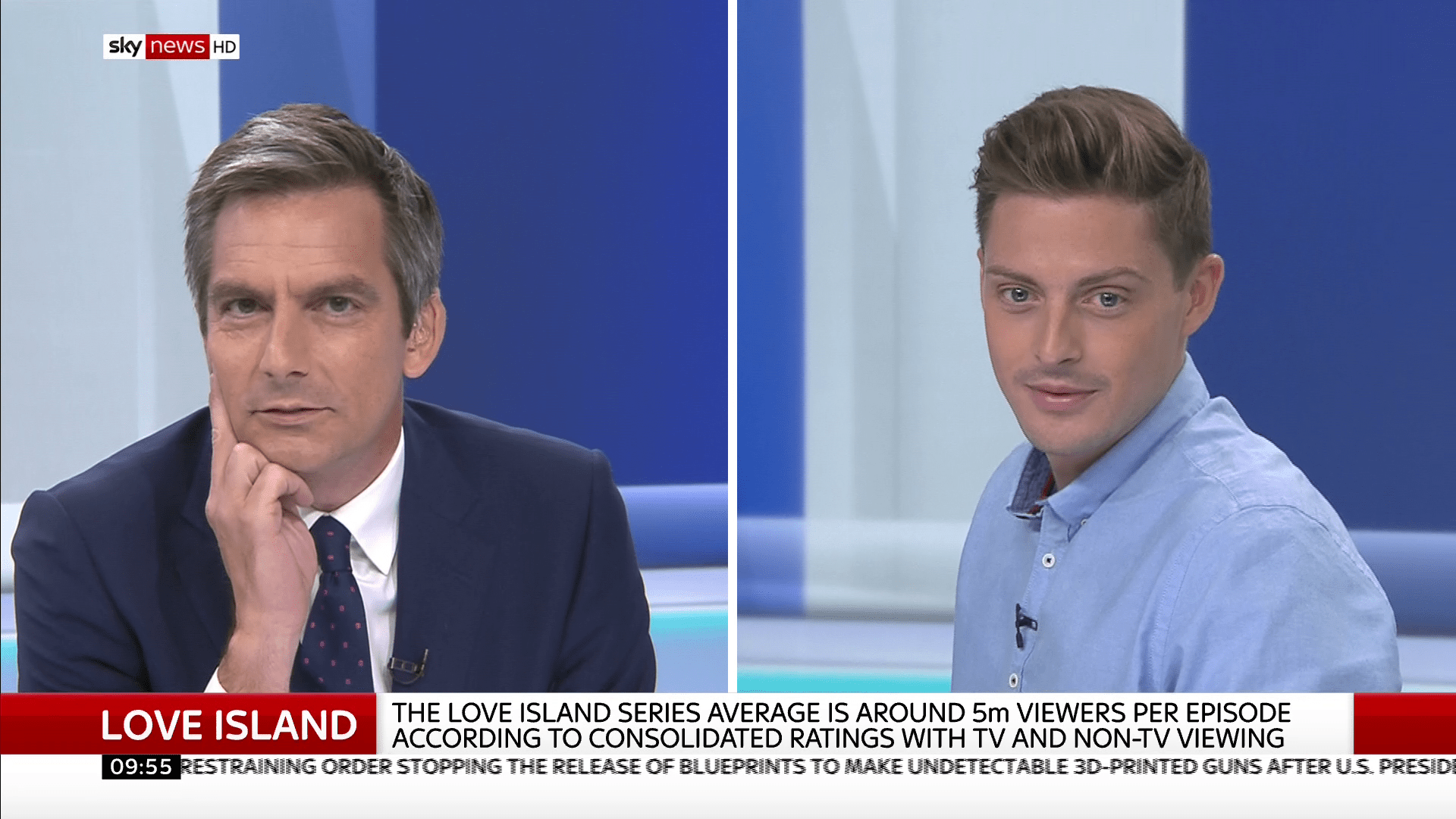 "It is so important to protect yourself in the sun, it's just unfortunate my skin condition means I did burn a bit."

The A&E medic became a firm fan favourite during the show as he struggled to find love in the villa.

But in the last week viewers were left frustrated when he broke off a budding romance with Alexandra Cane.

They watched as he was delivered some harsh words from Alexandra's mum when the contestants' families descended on the villa. 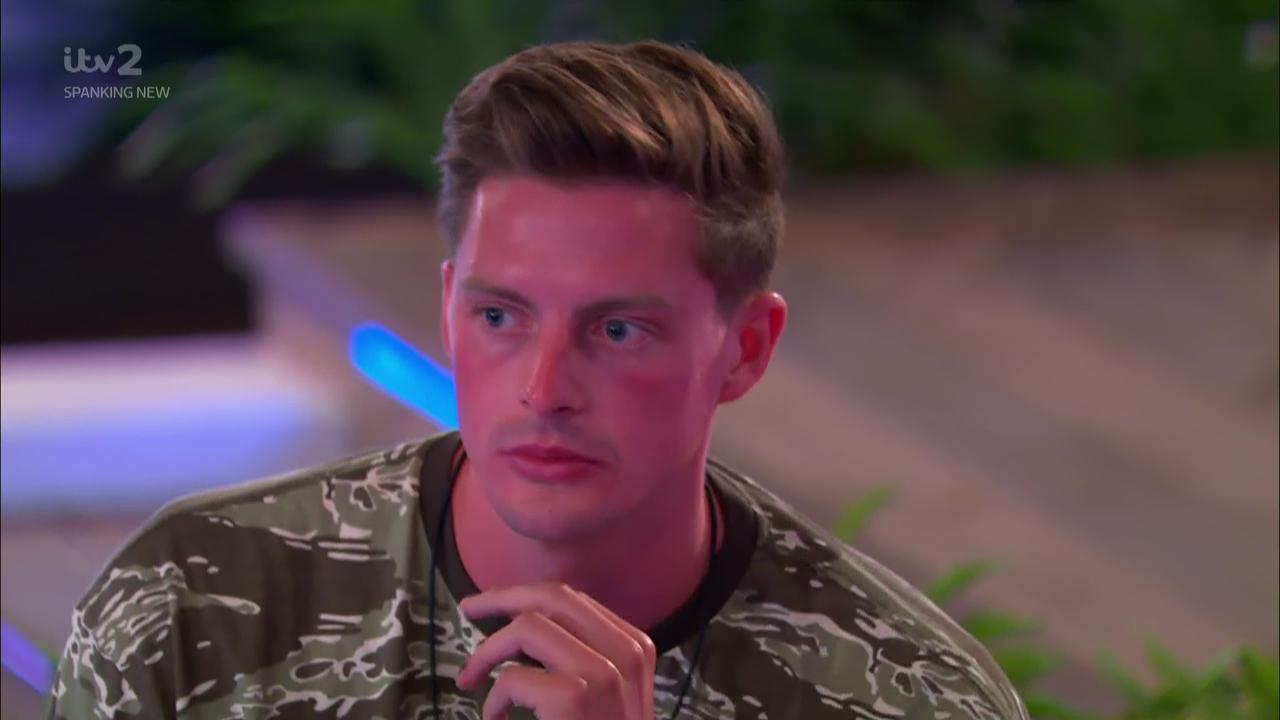 But Alex defended the confrontation, saying he ended up "best friends" with his ex's mother Janice.

He told Sky News presenter Sarah-Jane Mee: "It's all in the edit. There's a lot you can't capture during a 24-hour day.
"Especially with the Alexandra situation and how the grilling from her mother was edited. What wasn't shown was in the end I managed to get my point across and we became best friends."