A REJECTED Dragons’ Den hopeful has raked in a staggering £96m from her board game – that has even outsold Monopoly.

Rachel Lowe hit rock bottom when her business folded after failing to win funding from banks in order to get a big order of the games in the shops in time for Christmas. 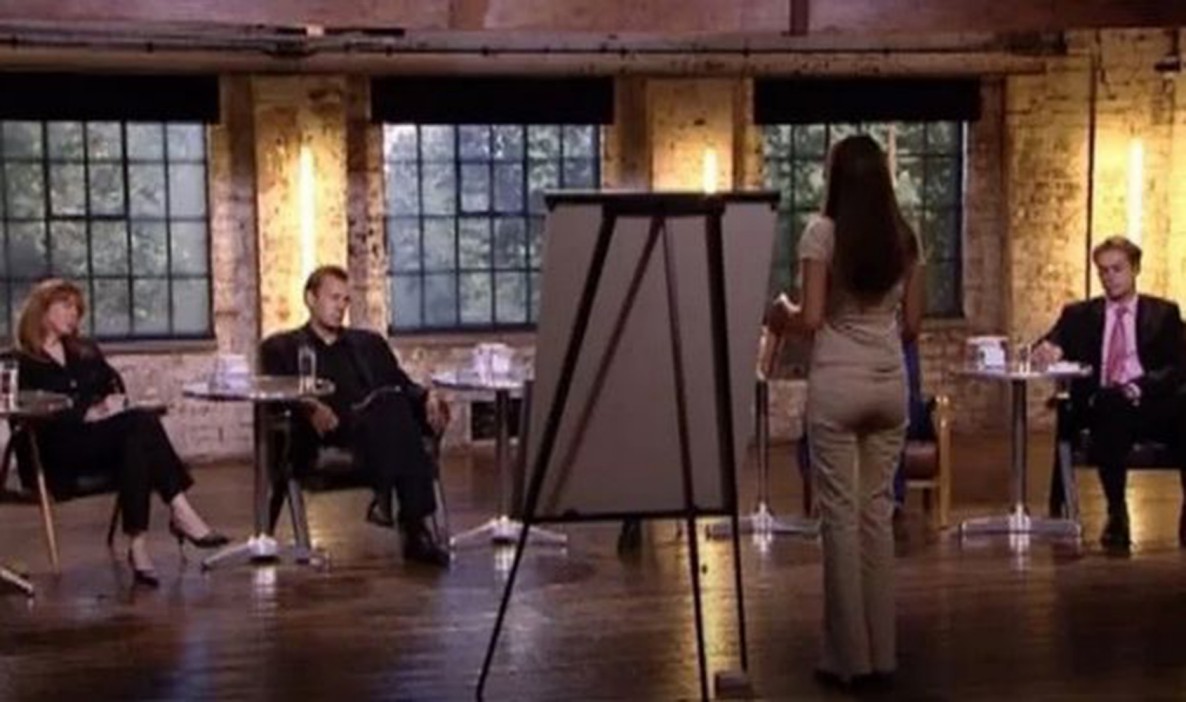 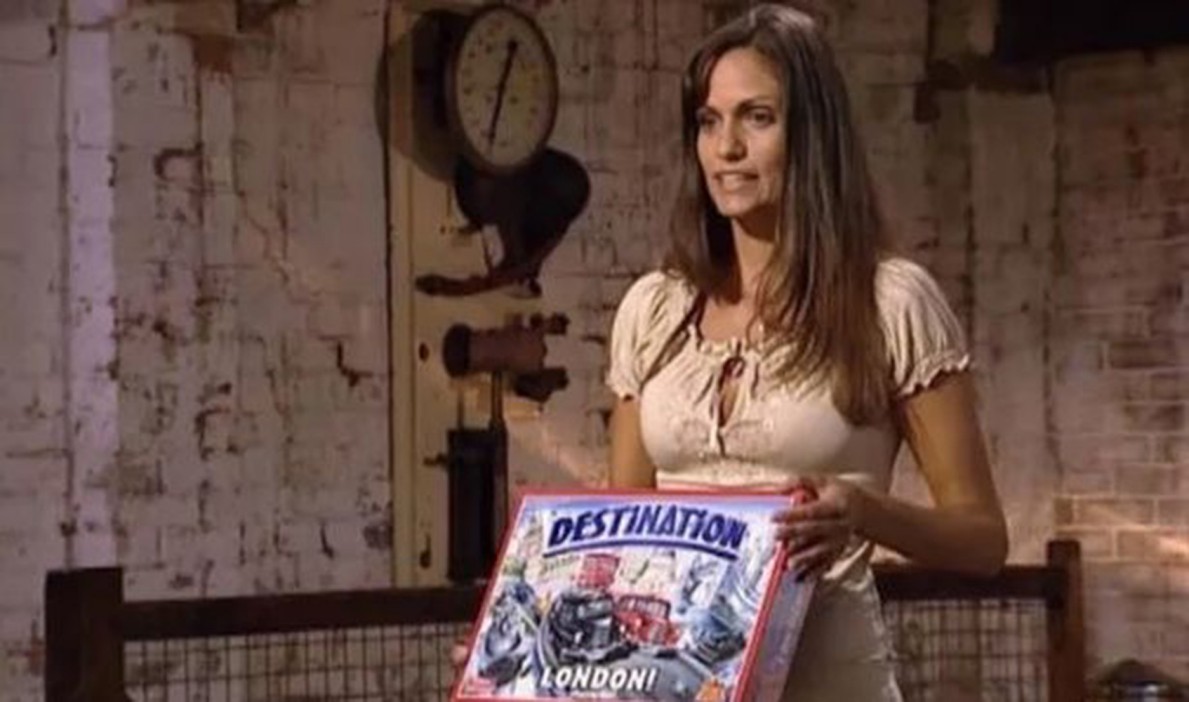 As a result, she asked the Dragons for £75,000 – but was turned down when she showed them her unique idea for a board game.

Rejection for Rachel, though, would prove bittersweet, with her current net worth skyrocketing to £96m since appearing on the show in 2004.

The Destination Birmingham game was about players driving through the streets of the city in their minicabs in a race to collect the most fares.

When Rachel appeared on The Dragons’ Den 17 years ago, it was early in the show’s history and she didn’t realise the level of preparation needed.

The result was a humiliating experience and the Dragons poured scorn on the idea that she could succeed in such a competitive sphere.

However, she was able to tie down a deal with toy retailer Hamleys and the London version of the game sold best – shifting more units than Monopoly in its first year.

The entrepreneur was working as a taxi driver to earn money for her law degree when she came up with the idea for her game.

But Duncan Bannatyne pulled Rachel's plan to launch her game in Hamleys apart as he said that she would struggle with sales due to a lack of press surrounding the launch.

Dragon Rachel Elnaugh also pointed out that the game would face a huge amount of competition from other games, such as Monopoly.

Doug Richard seemed to be interested at first as he was asking Rachel about expected profits, but she wasn't quite sure about the answer.

She also got mixed up between gross and net profit as she said the net profit was expected to be £190,000 from £200,000 sales, which financially couldn't be true.

Doug was harsh on Rachel as he replied: "We can’t even have a basic business discussion.

"It doesn’t seem like you’ve prepared very well. You remind me of a lamb to the slaughter in some ways."

But Rachel didn't lose faith in herself she said when she was successful she would be having someone crunch the numbers for her.

Rachel has definitely turned it around in the business world and has since been awarded an MBE for services to business.

Rachel launched a new Beano board game at the start of this year to celebrate the 70th anniversary of Dennis the Menace’s first appearance. 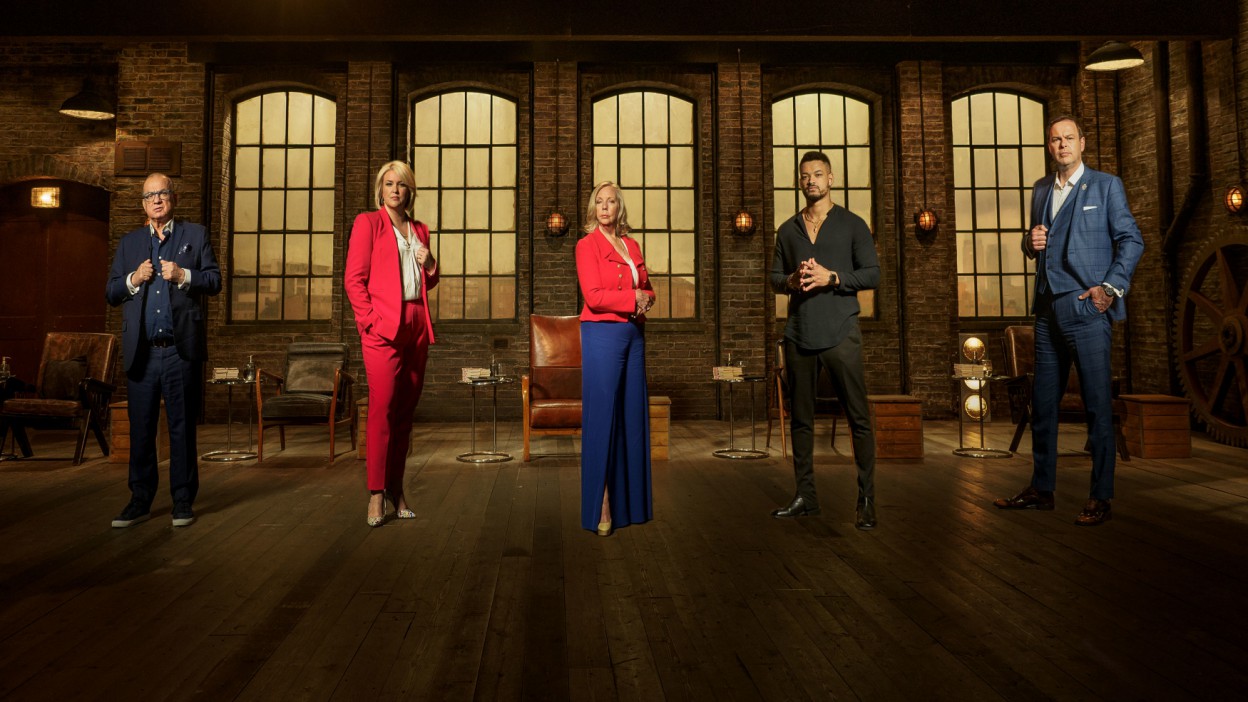