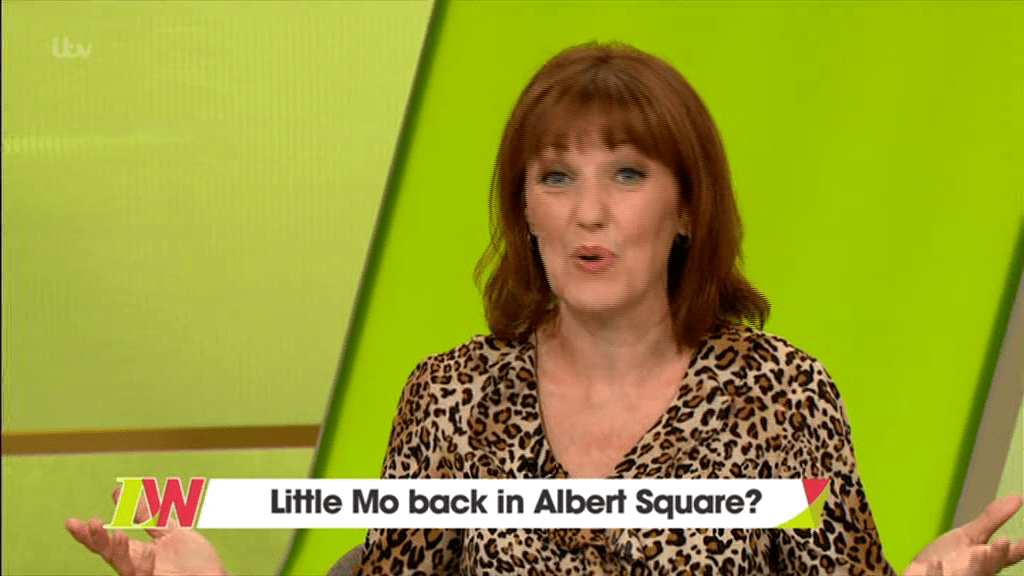 And now Kacey has told how she has been in discussions to reprise her famous role with the comeback of the Slater family going so well.

"I'm still in contact with all my screen sisters. We've talked a lot about coming back and the writers are so good on EastEnders."

And she hinted that with her old boss there, that could make it far more likely for her to return to Albert Square, saying: "My old boss is there now…." 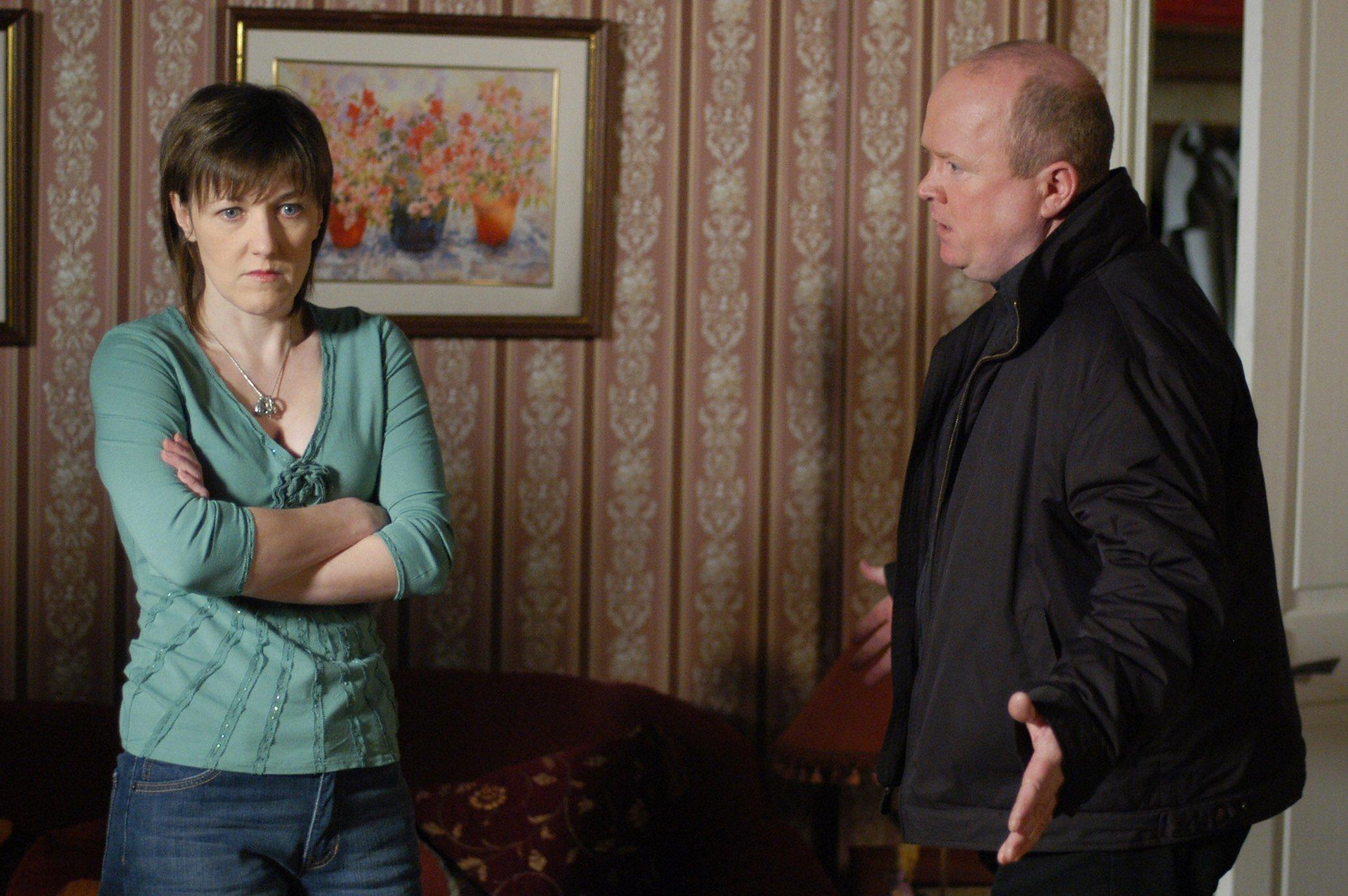 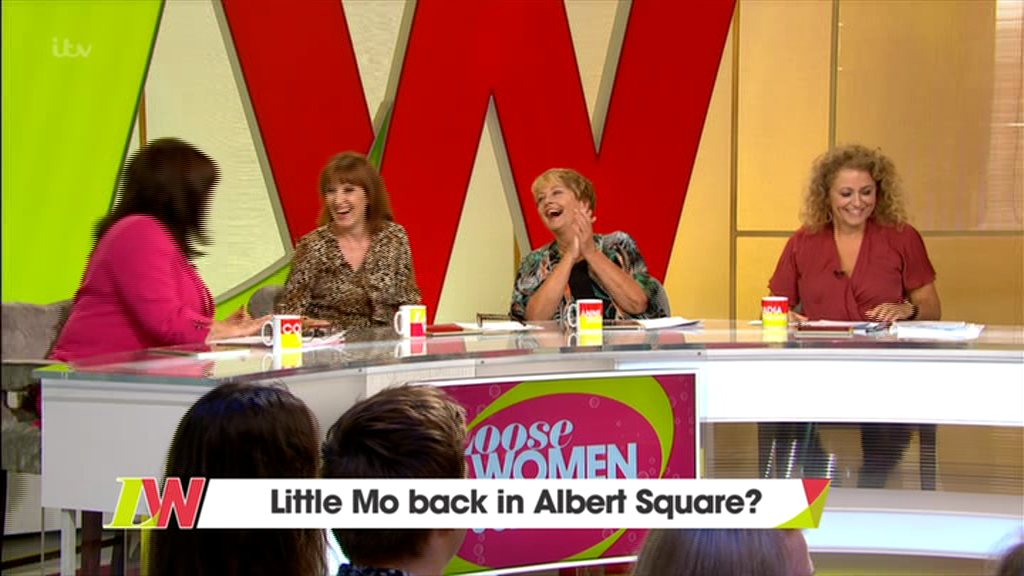 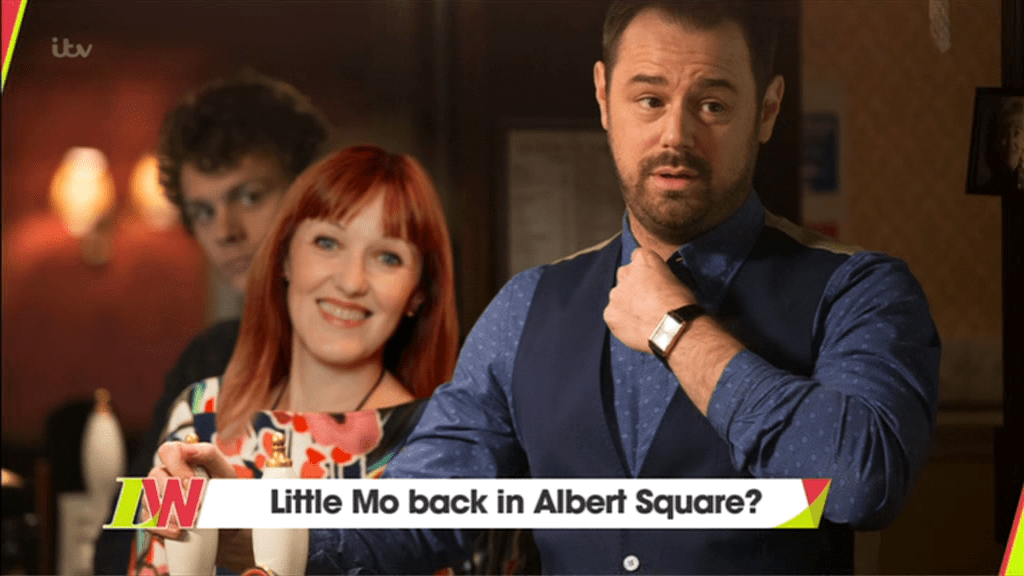 The actress also joked that the only way she would return would be if she got to kiss Danny Dyer behind the bar of the Queen Vic.

She said: "I'll have a rider and I'll only go back if I can get behind the bar at the Queen Vic and snog Danny Dyer."

It was recently revealed how former Coronation Street and Emmerdale boss Kate Oates will be taking over Walford as the new boss.