Pictures of the explosive scenes, which were filmed for the BBC soap on Friday, also show Mick with his head in his hands – hinting that he is in turmoil over what may happen. 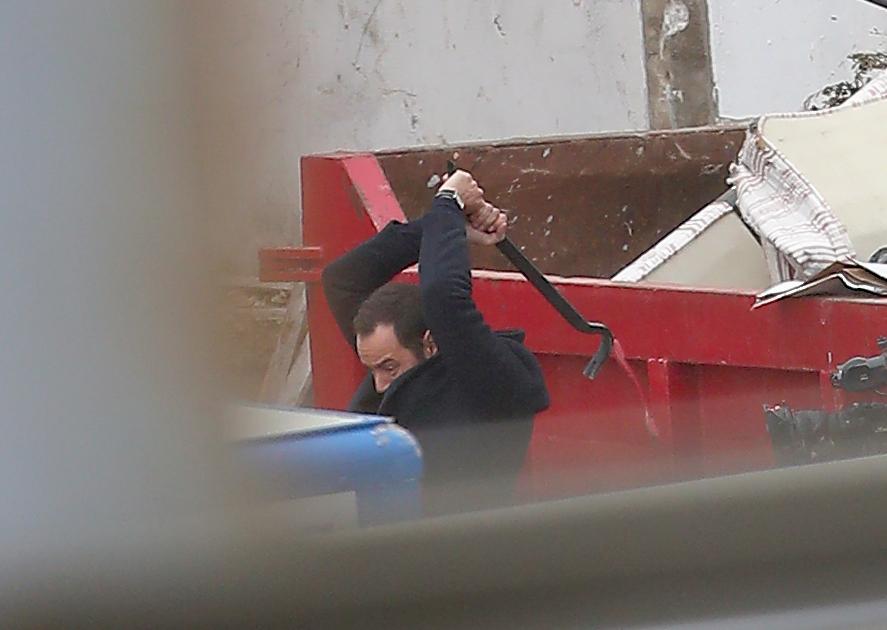 The lovable character, played by Danny Dyer, is on a rampage after he was wrongfully imprisoned for shooting Stuart earlier this year.

The pub landlord was then attacked by his fellow inmates after Stuart spread word that Mick is a paedophile.

Images from the set suggest that Mick will hunt the villain down and carry out a violent attack after clearing his name.

Filmed in a deserted industrial estate, Stuart can be seen tied up, gagged, and covered in blood as the shocking storyline reaches its climax. 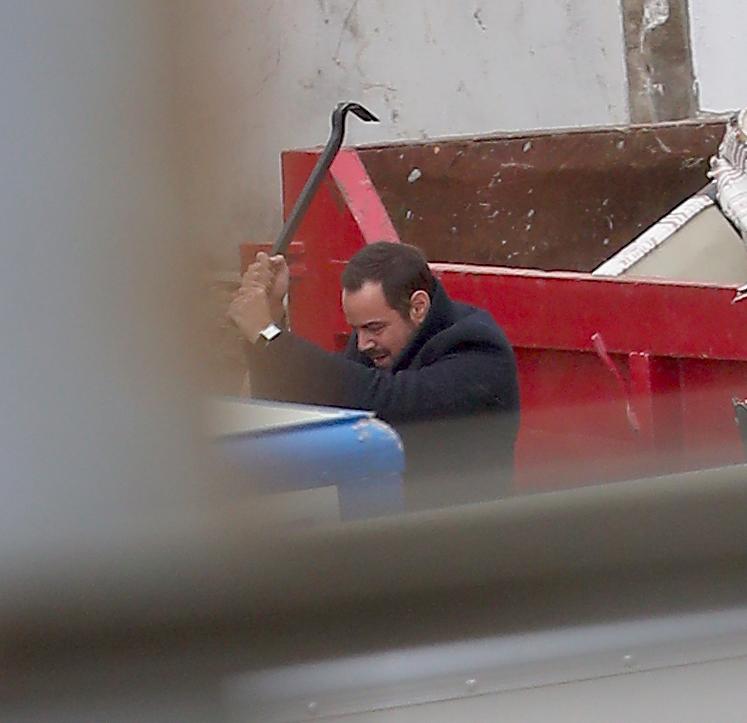 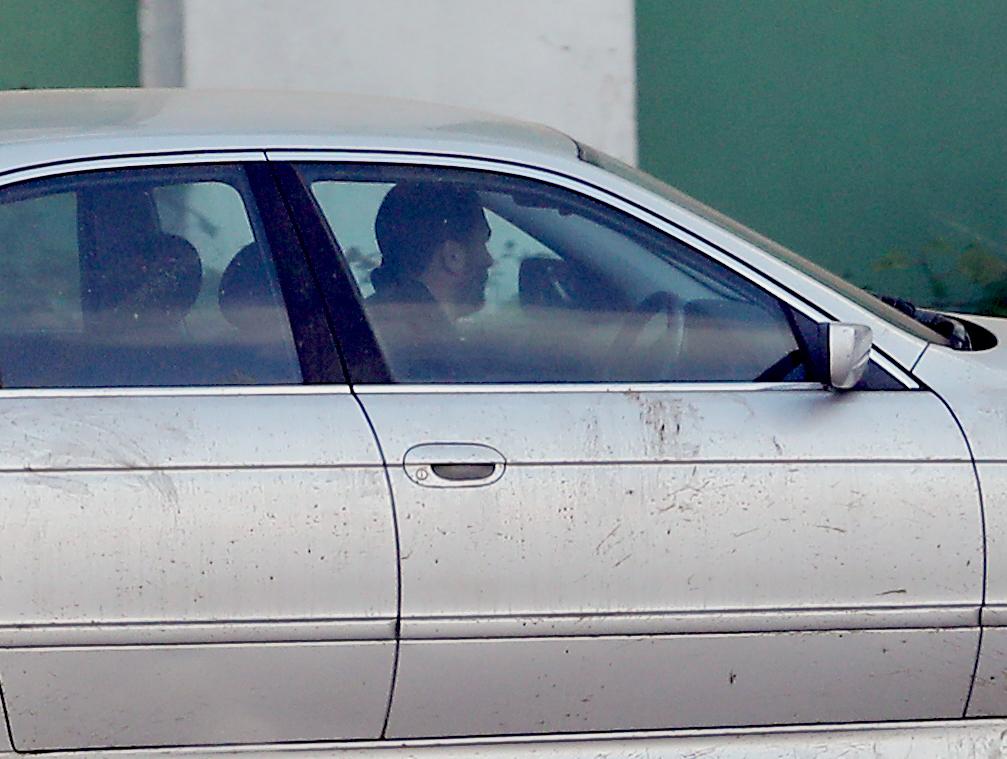 This is the first time that Mick has been seen out of prison since Stuart shot himself and framed his old friend for the attack.

It is thought that this will be the last time viewers see Mick for a while as Danny plans to take a few months off filming the show.

The harrowing plot between Mick and Stuart has been controversial – with broadcasting watchdog Ofcom receiving complaints about some of the prison scenes. 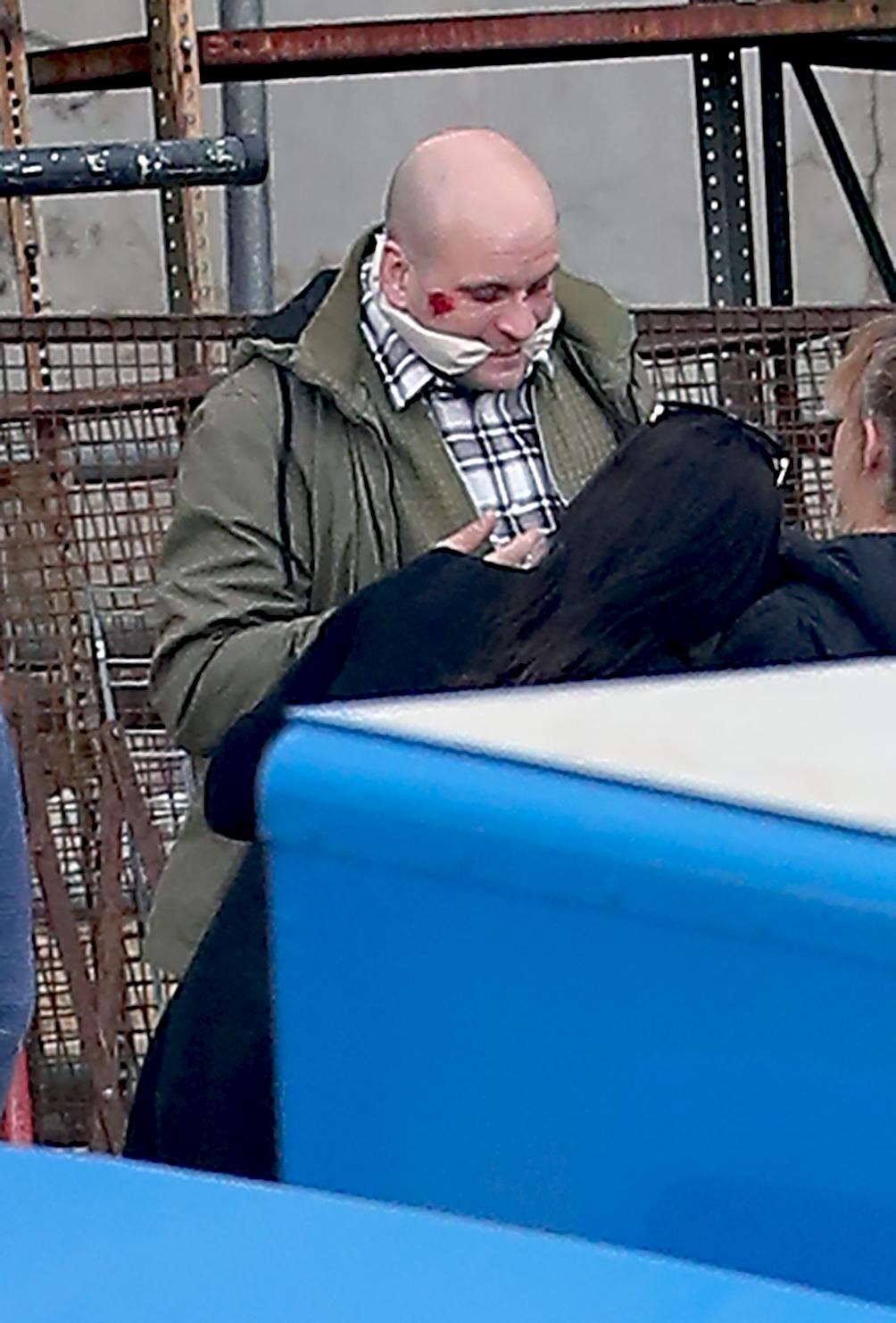 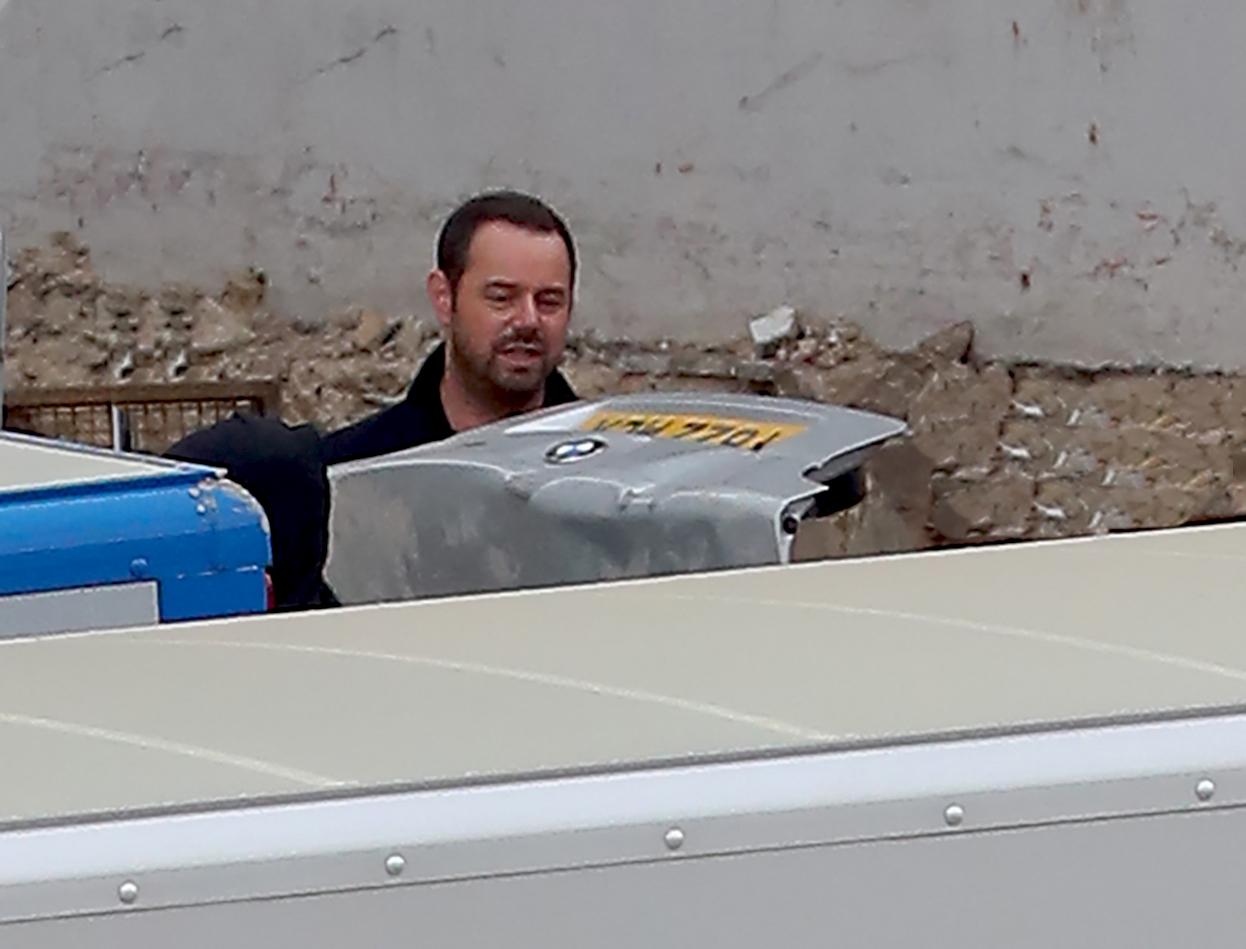 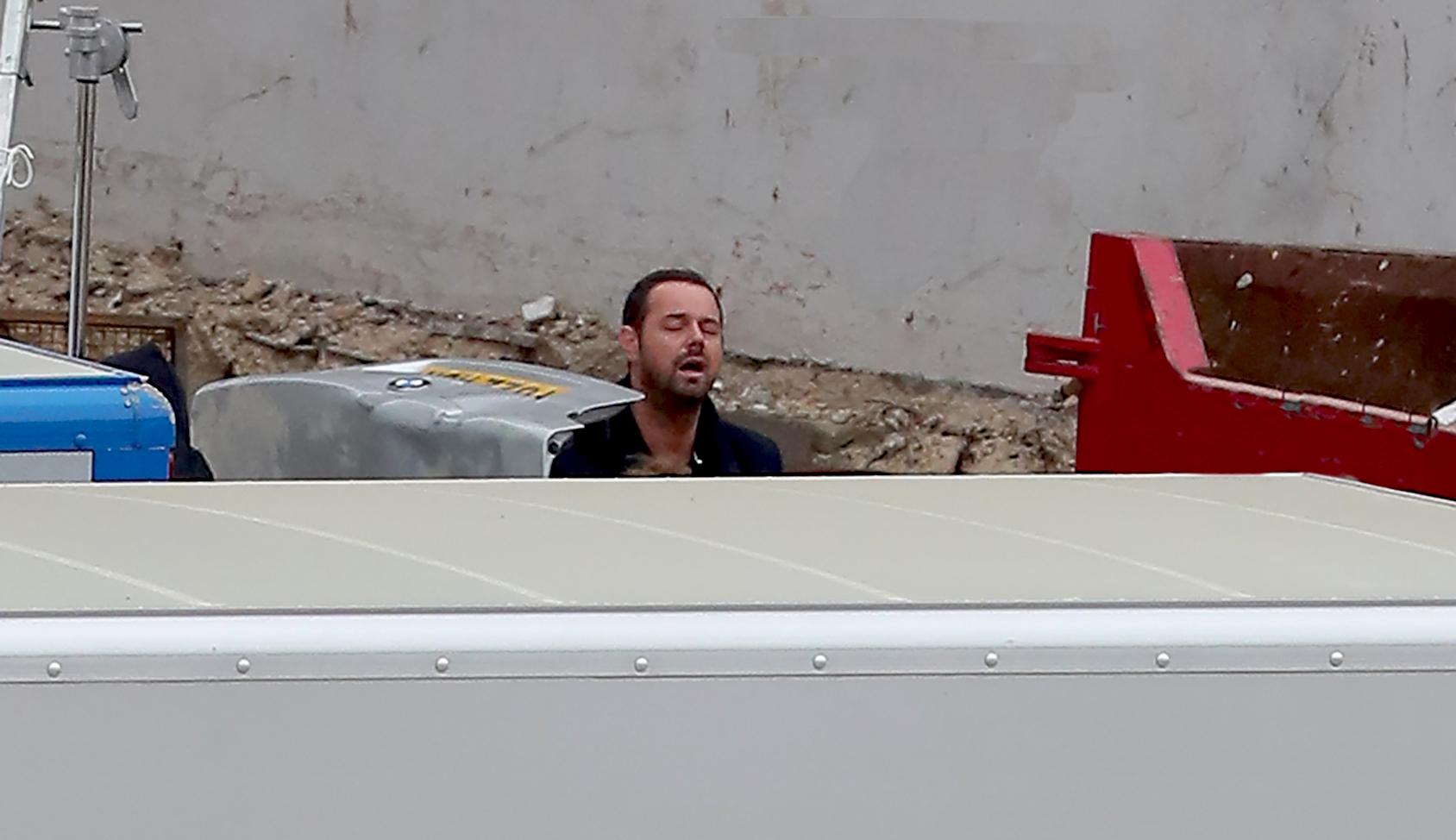 Fans of the show were left further outraged when Mick's wife, Linda Carter, turned her back on her husband earlier this month.

The landlady was seen telling Stuart that she believed him over Mick – refusing to speak to her husband when he phoned from jail.