EASTENDERS' Rainie Cross will be attacked by a punter after her and Stuart Highway's prostitution scam goes horribly wrong.

The shock scenes will air this summer, with actors Tanya Franks, 51, and 38-year-old Ricky Champ, who play Rainie and Stuart respectively, being pictured as they filmed on location. 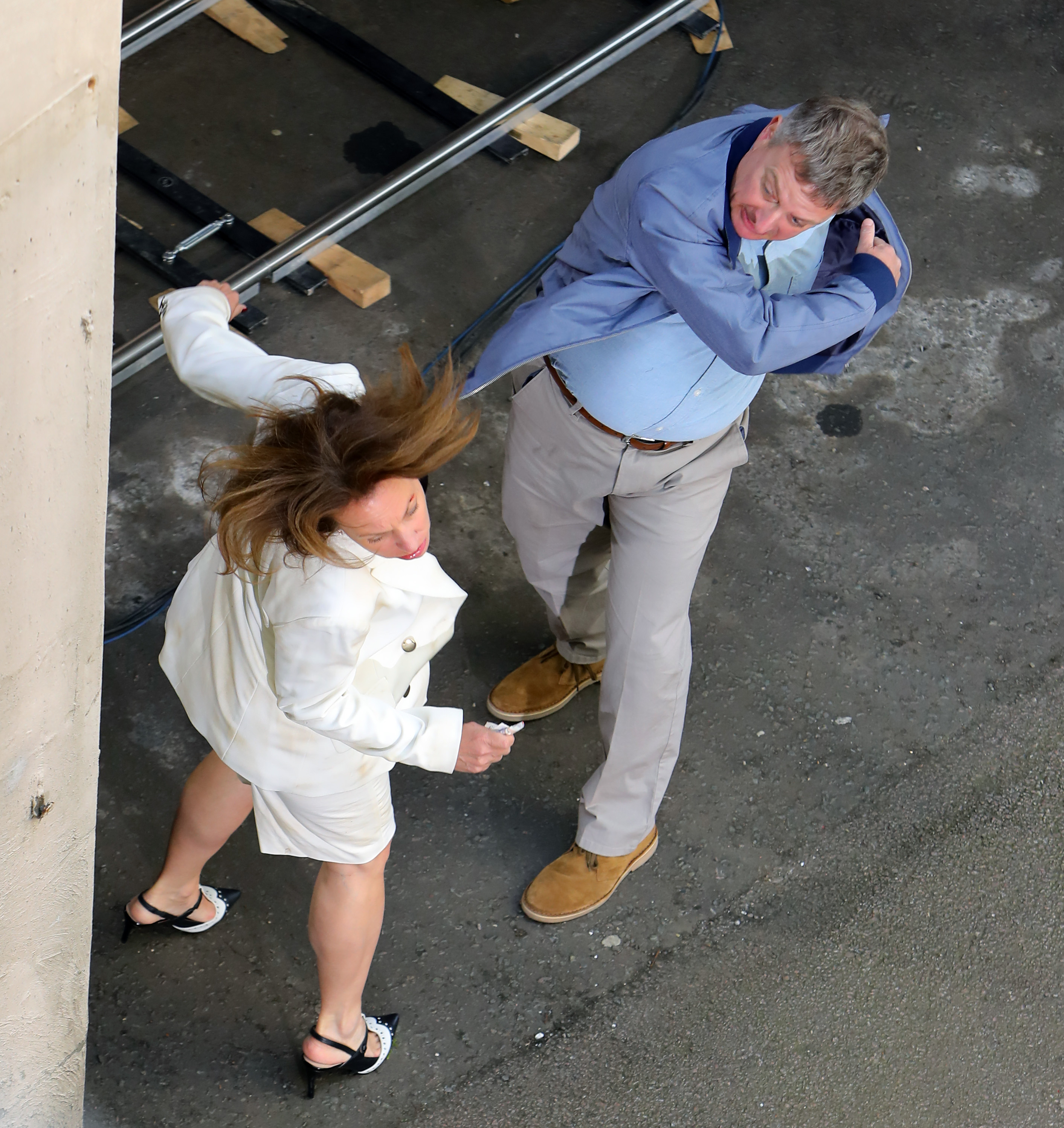 Fans of the BBC One soap will see Stuart and Rainie team up to make some money by scamming men into paying Rainie for sex in an alleyway.

They plan for Stuart to then come out to frighten them away, meaning that they get to keep the cash, but one encounter will leave see Rainie beaten up.

The photos show a mystery man in a blue jacket lash out as he physically attacks the troubled character, who is wearing a chic white suite with a sheer black blouse.

Stuart can be seen running to help Rainie, with he and the man facing off while Rainie remains motionless on the floor. 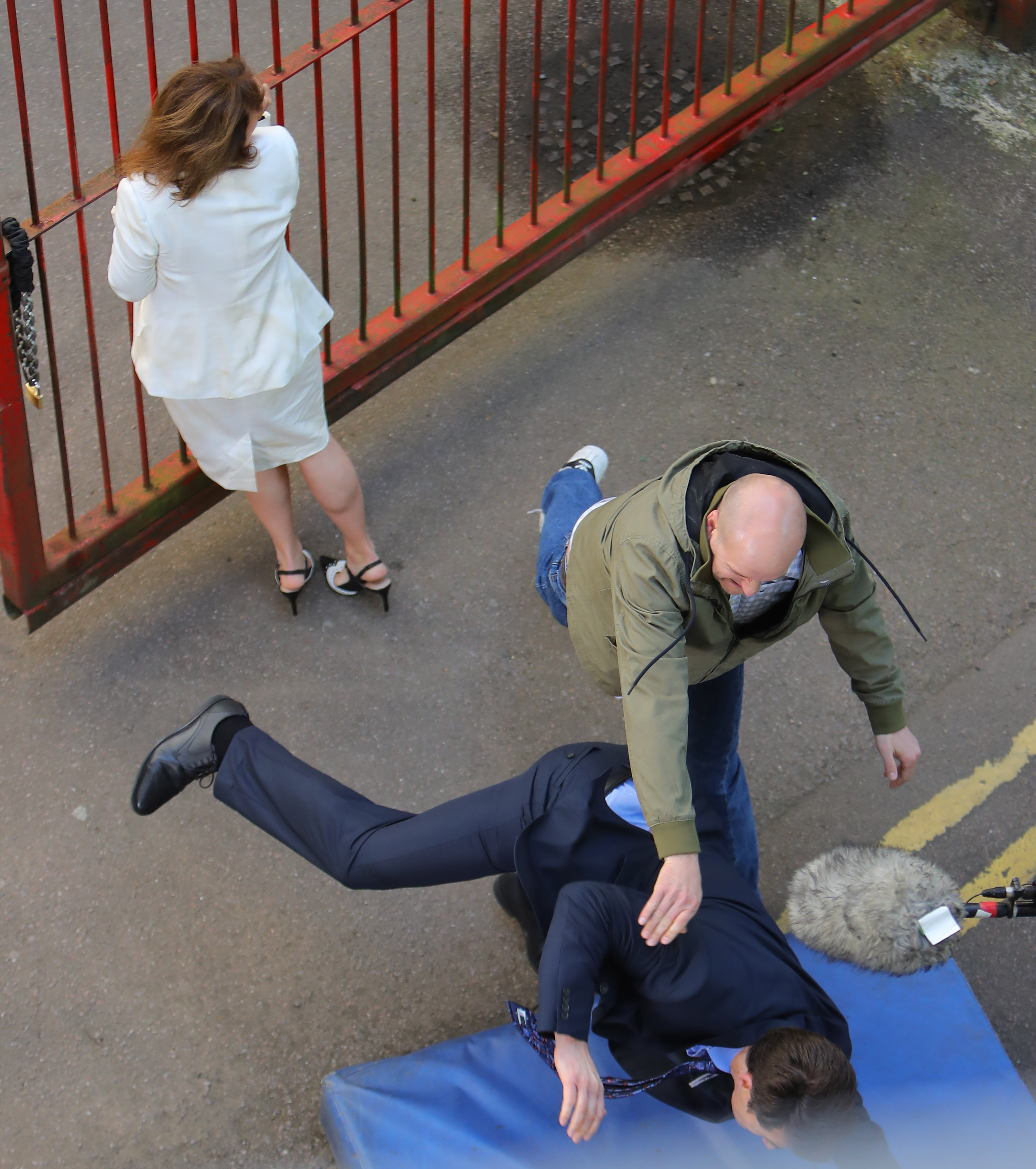 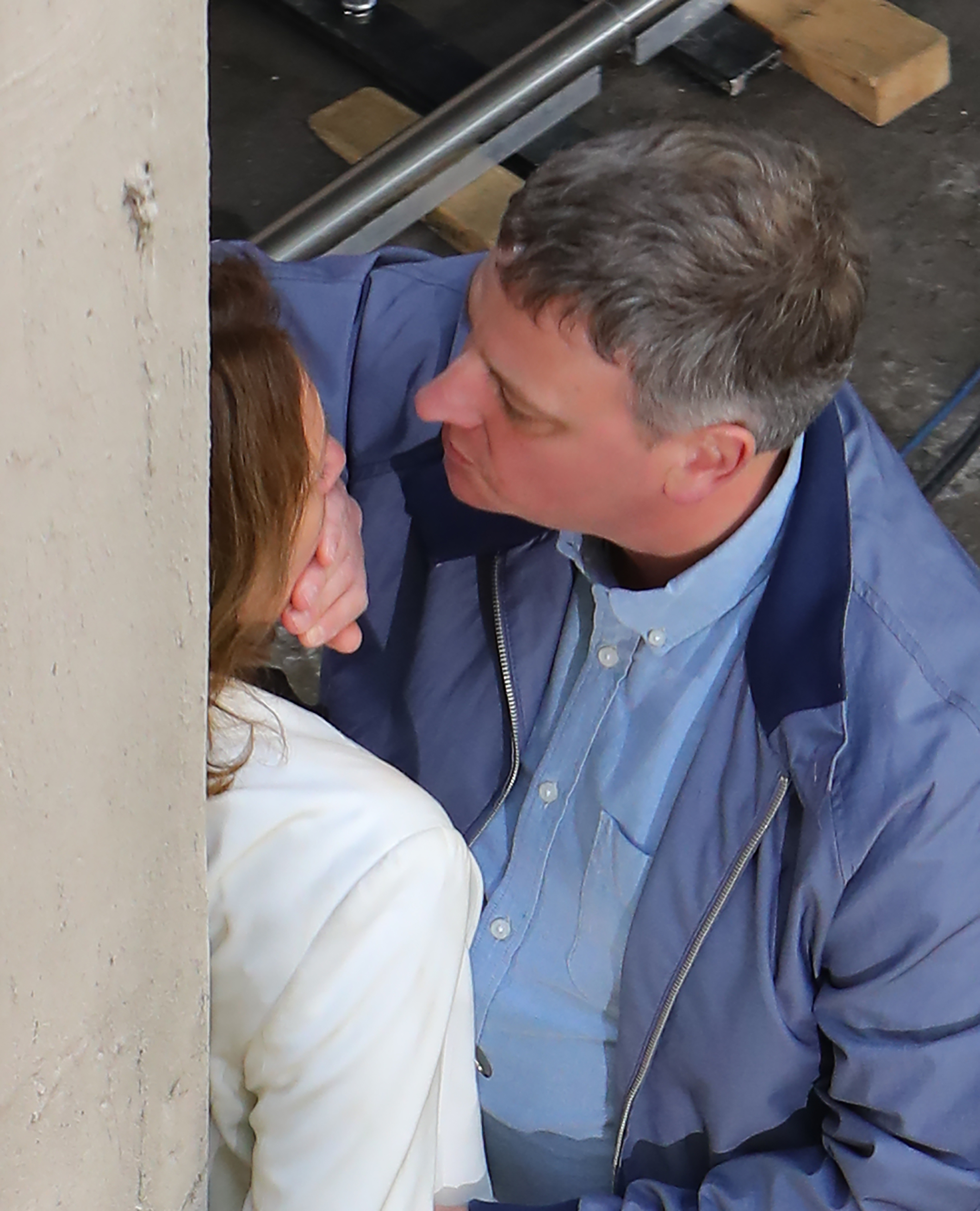 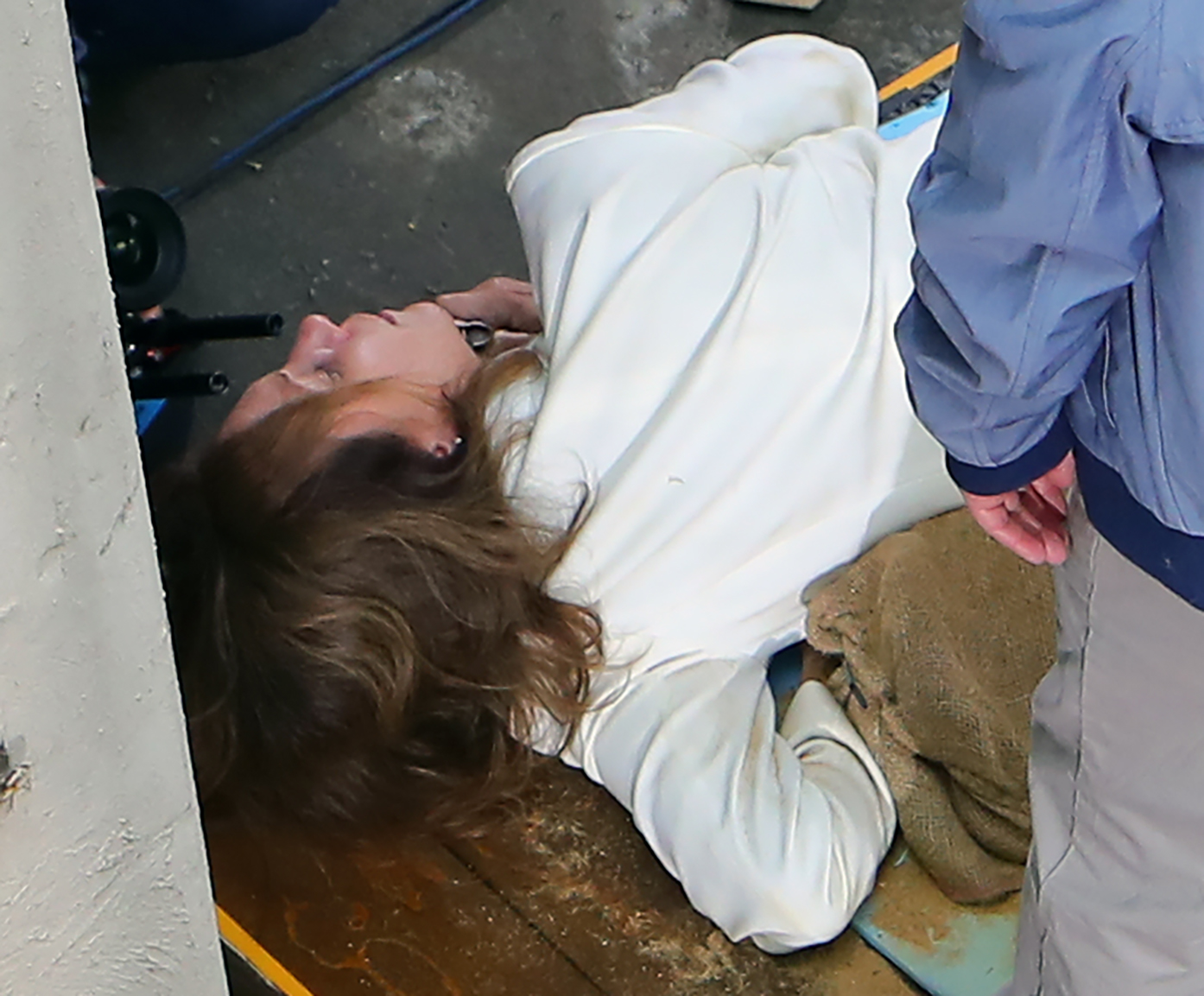 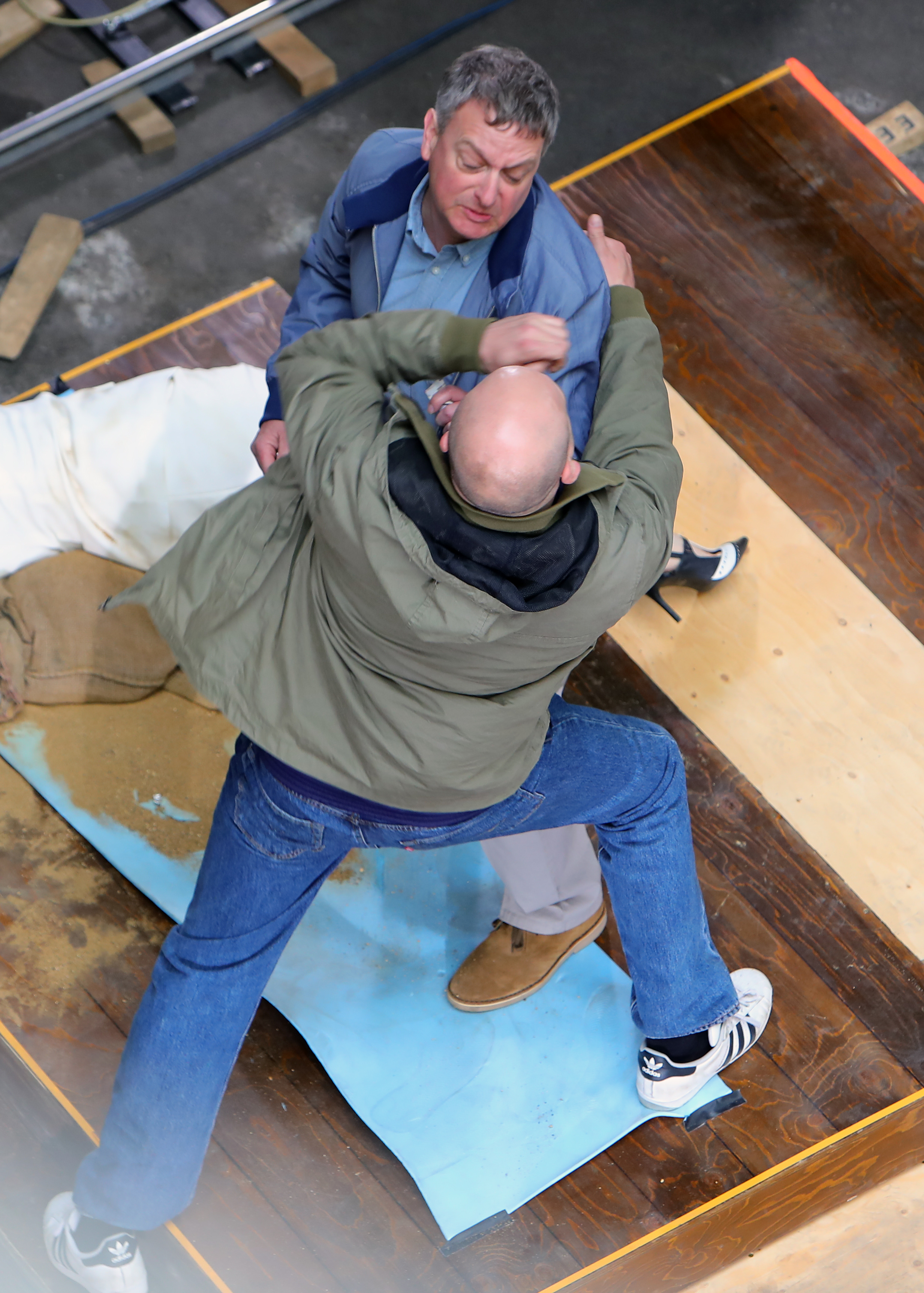 Another snap showed fake blood being applied to Tanya's ankle by a member of the soap's crew, with it also being seen on the star's face.

A source told the Daily Star: "Rainie gets all dressed up and lures in the punters with her charms before Stuart steps and demands the cash.

"They think it's a great way to make some quick money but she's attacked when one of their victims realises what the pair are up to."

The pictures also show that Rainie's niece, baby Abi Branning, is with them when the attack takes place, with Rainie previously helping Max Branning gain custody of his late daughter Abi's child. 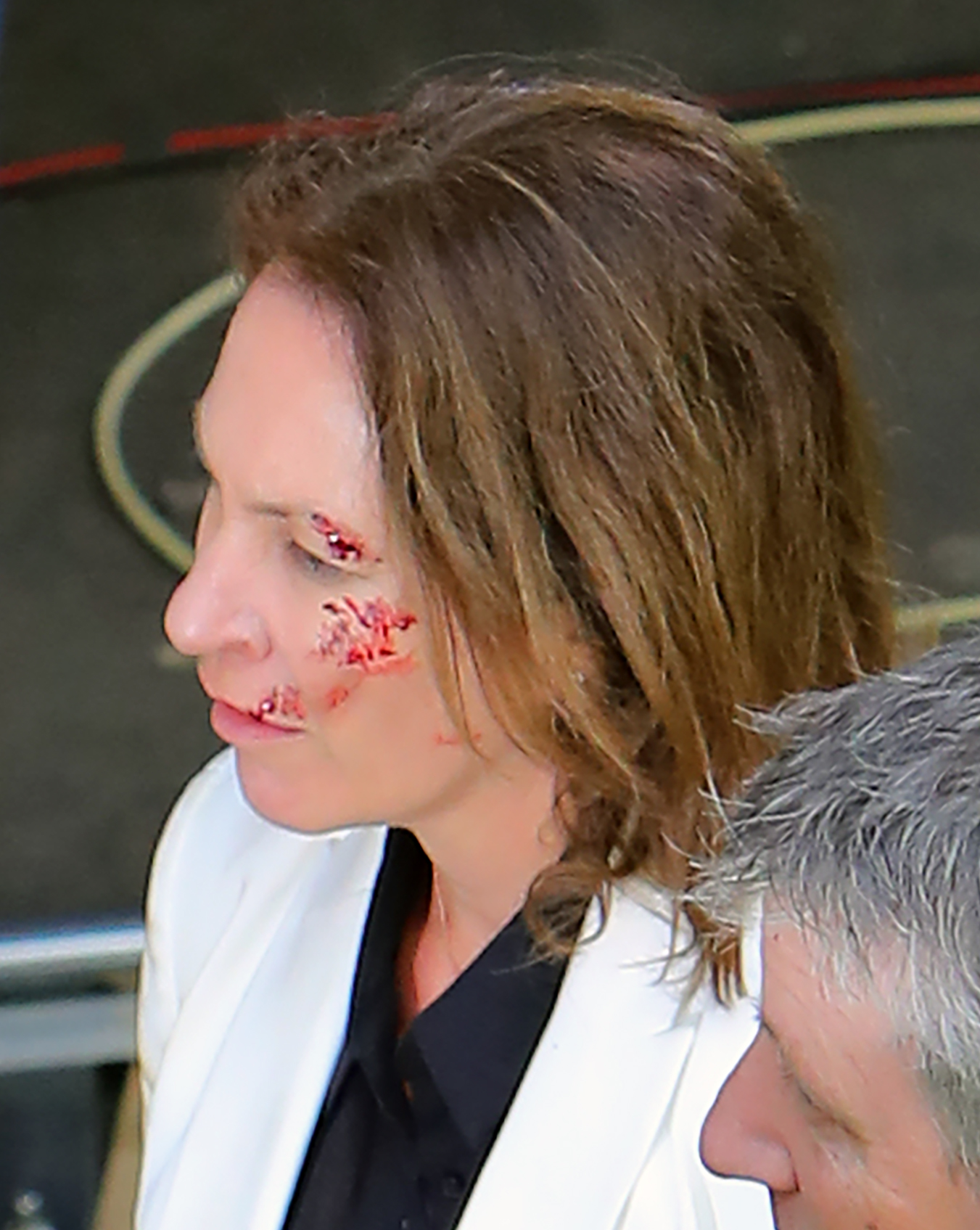 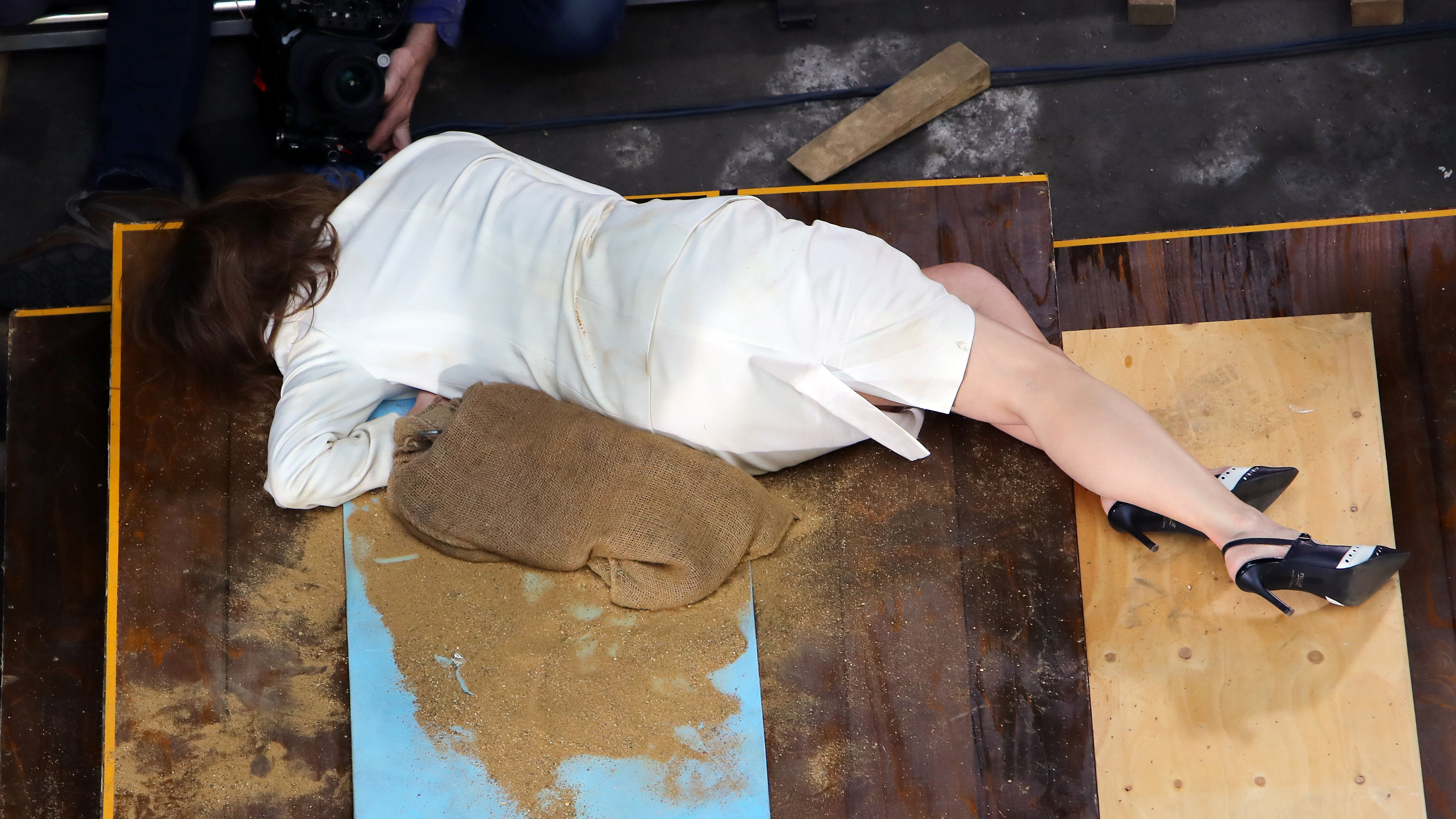 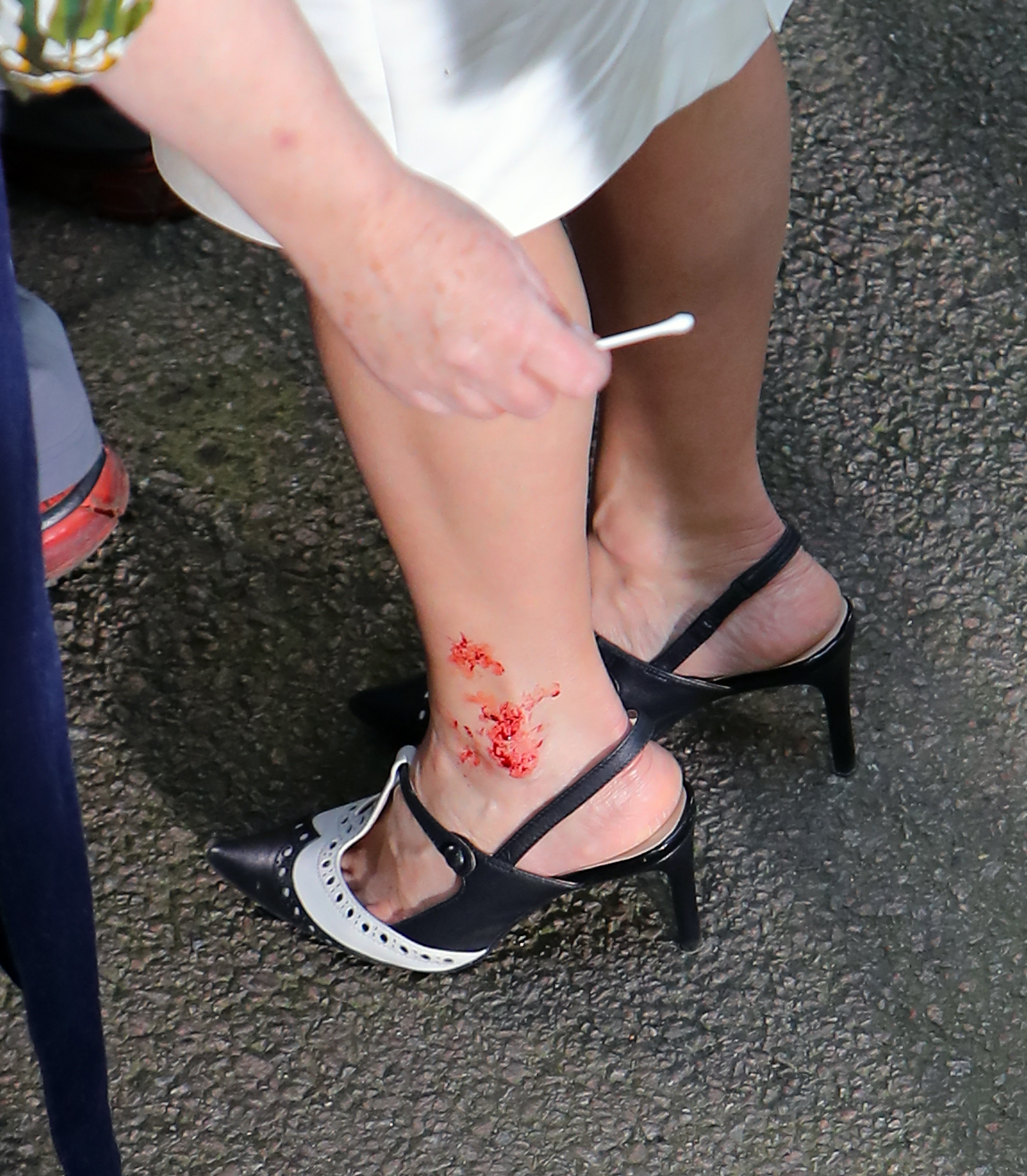 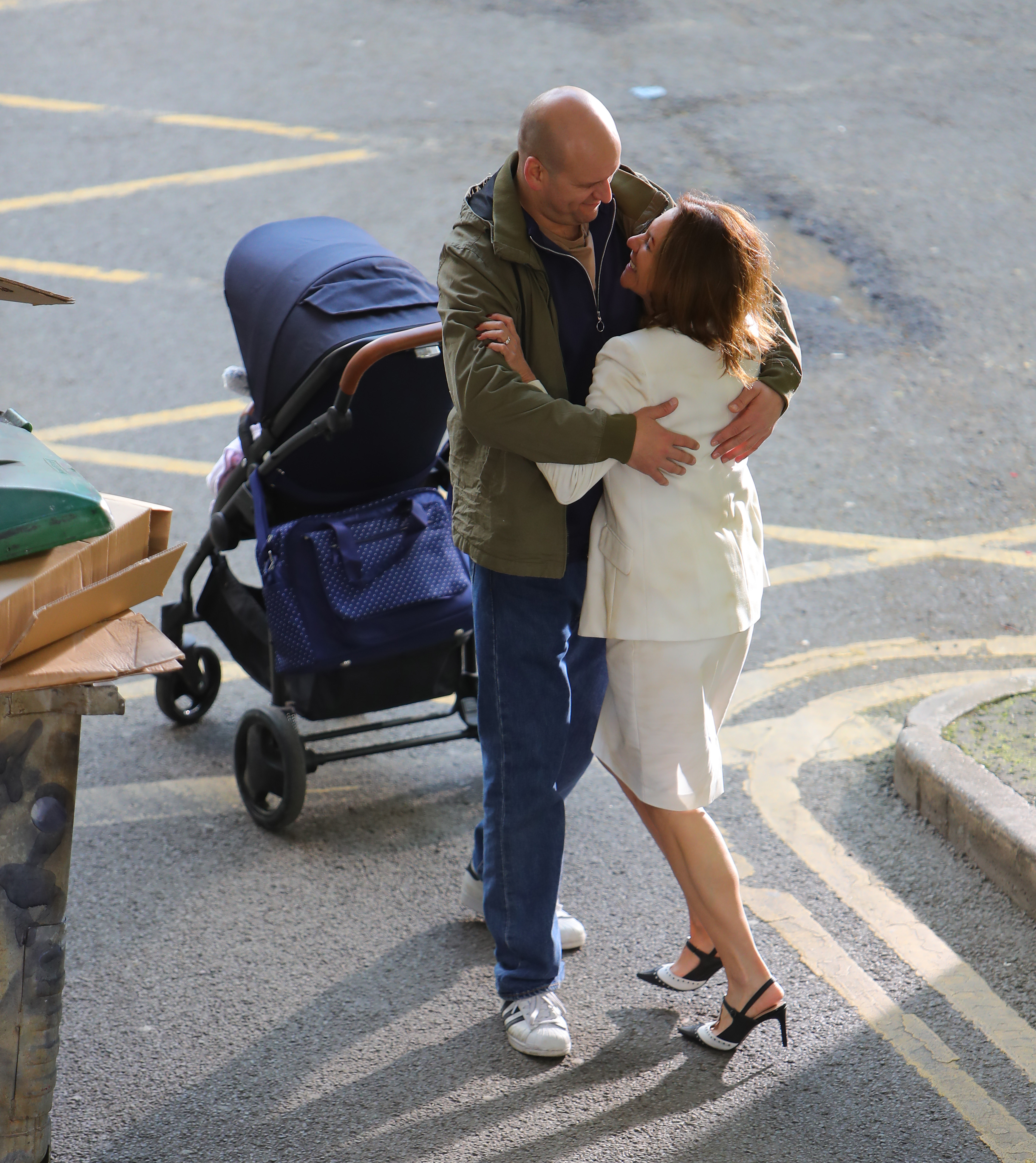 Addressing Abi, the insider added: "It's a good job she's not old enough to speak yet."

Fans were left heartbroken for Rainie when they saw her develop feelings for Max only for him to make it clear that she doesn't mean anything to him.

Rainie then found herself embroiled in a game of cat and mouse with evil Stuart, who has been playing cruel mind games with her since the start of the year.

Viewers can see the shock new storyline unfold in the coming weeks.