EASTENDERS fans are in shock after Jay Brown walked out on Lola Pearce after she confessed to cheating on him.

The car salesman – who is played by actor Jamie Borthwick in the BBC soap – was looking forward to moving in with his long-term girlfriend but after a flirty lunch with Isaac, Lola had other ideas. 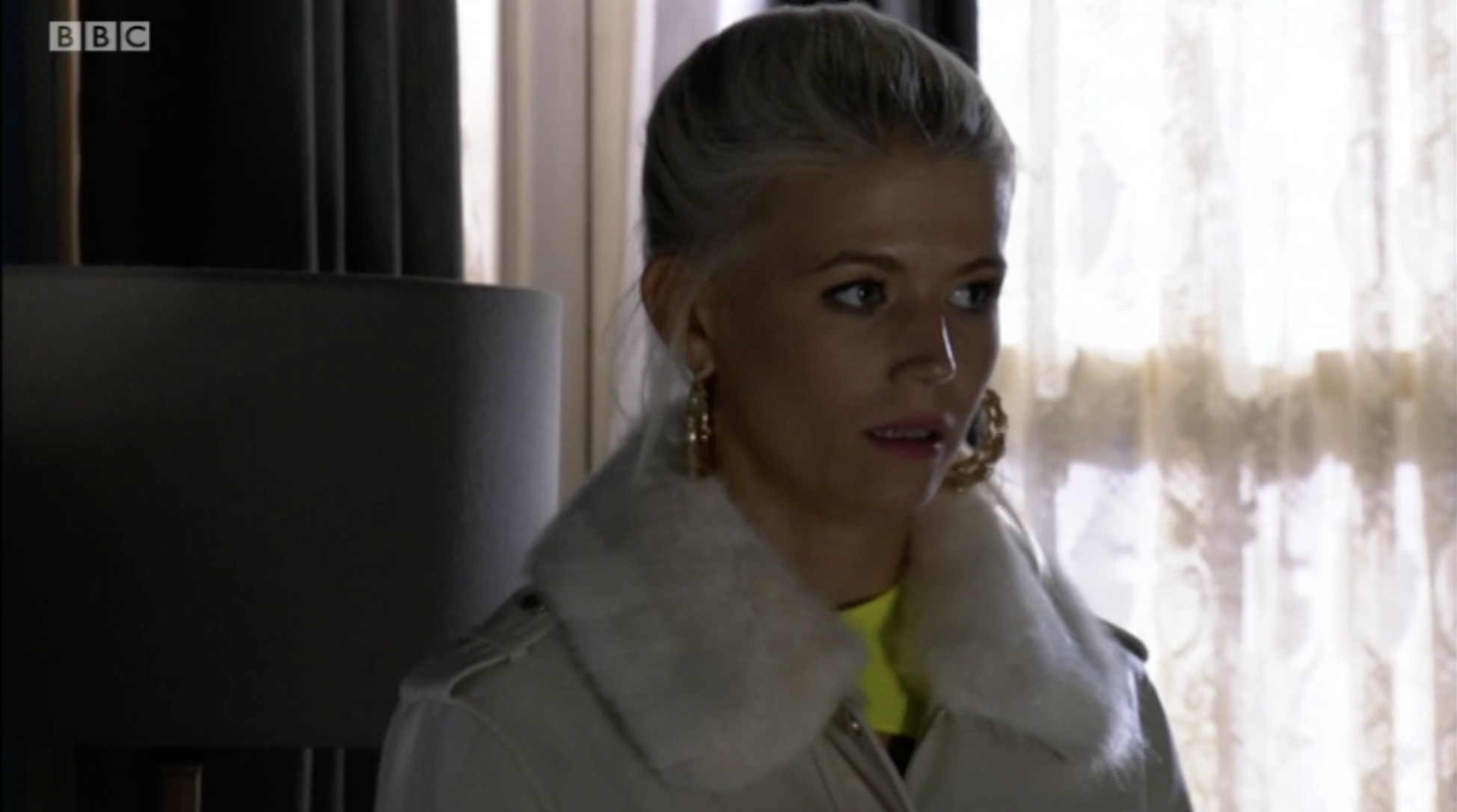 She had realised that she didn’t want to move in with Jay and needed to confess to her illicit romp with Peter from earlier this year.

She told him: “We need to talk. I love you, I really really love you but we've been drifting apart from before lockdown.

“I know you feel it too. I know it's my fault. I slept with Peter.

“We were broken up, or at least I thought we were and I didn't tell you because I didn't want to lose you and I still don't. 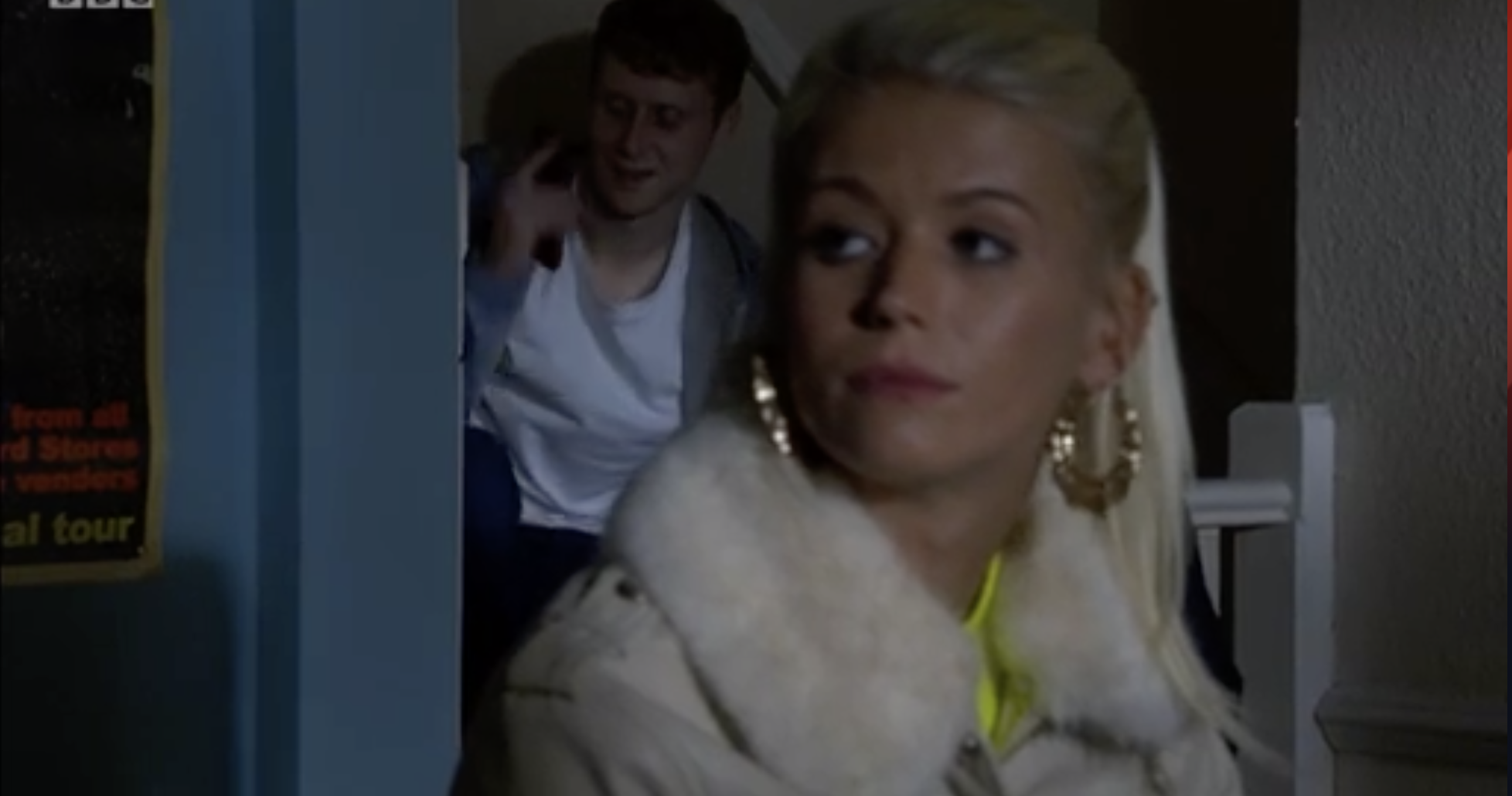 But instead of saying anything Jay just shook his head and walked out leaving Lola. 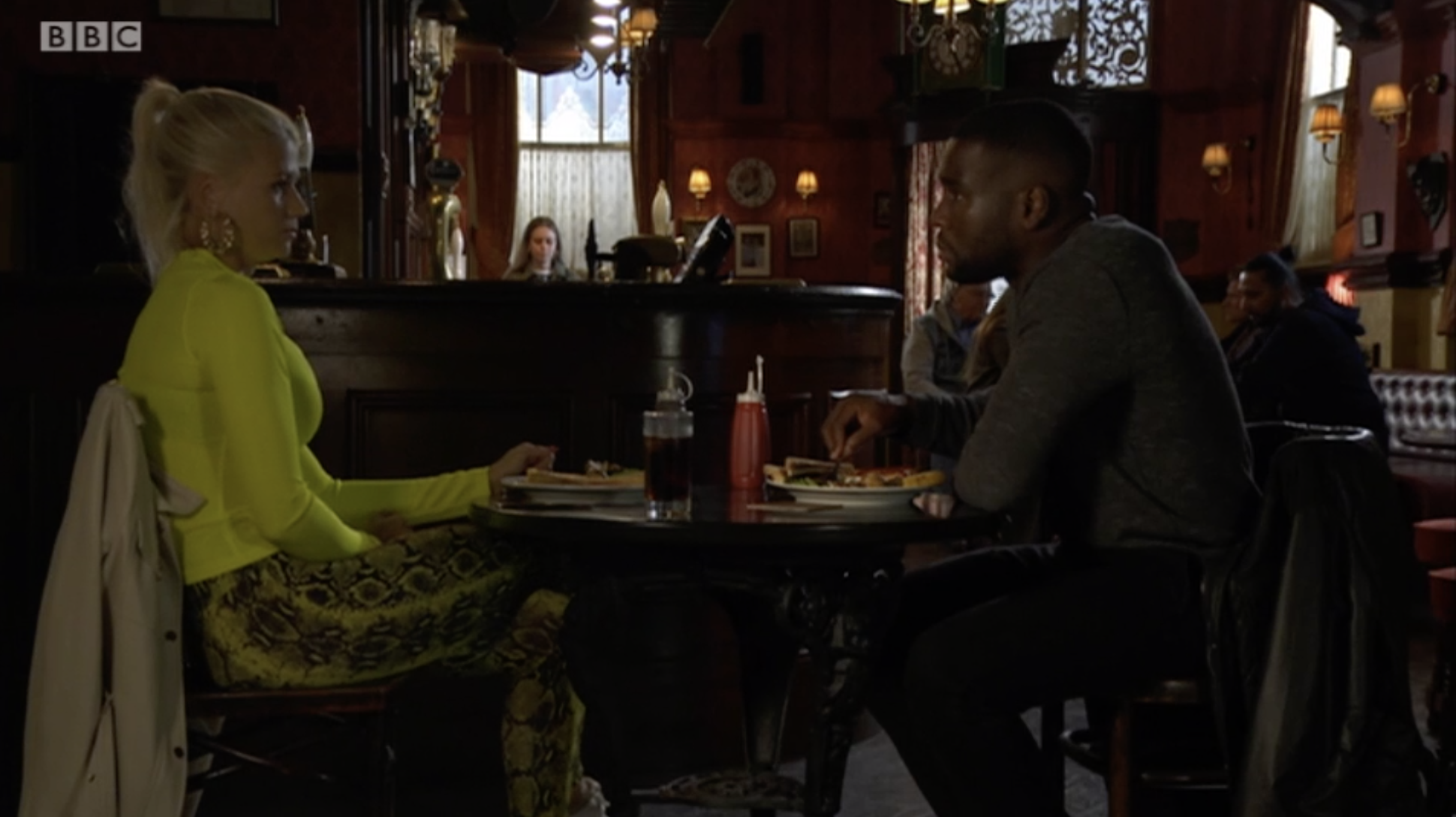 And fans are in shock.

One wrote: "Poor Jay how can anyone break his heart."

A second said: "Oh Dammmmm! Lola told Jay about Peter! But his reaction That was the only way he could react."

Another added: "Of course Jay and Lola were going to split up. How else is he going to be with Honey?" 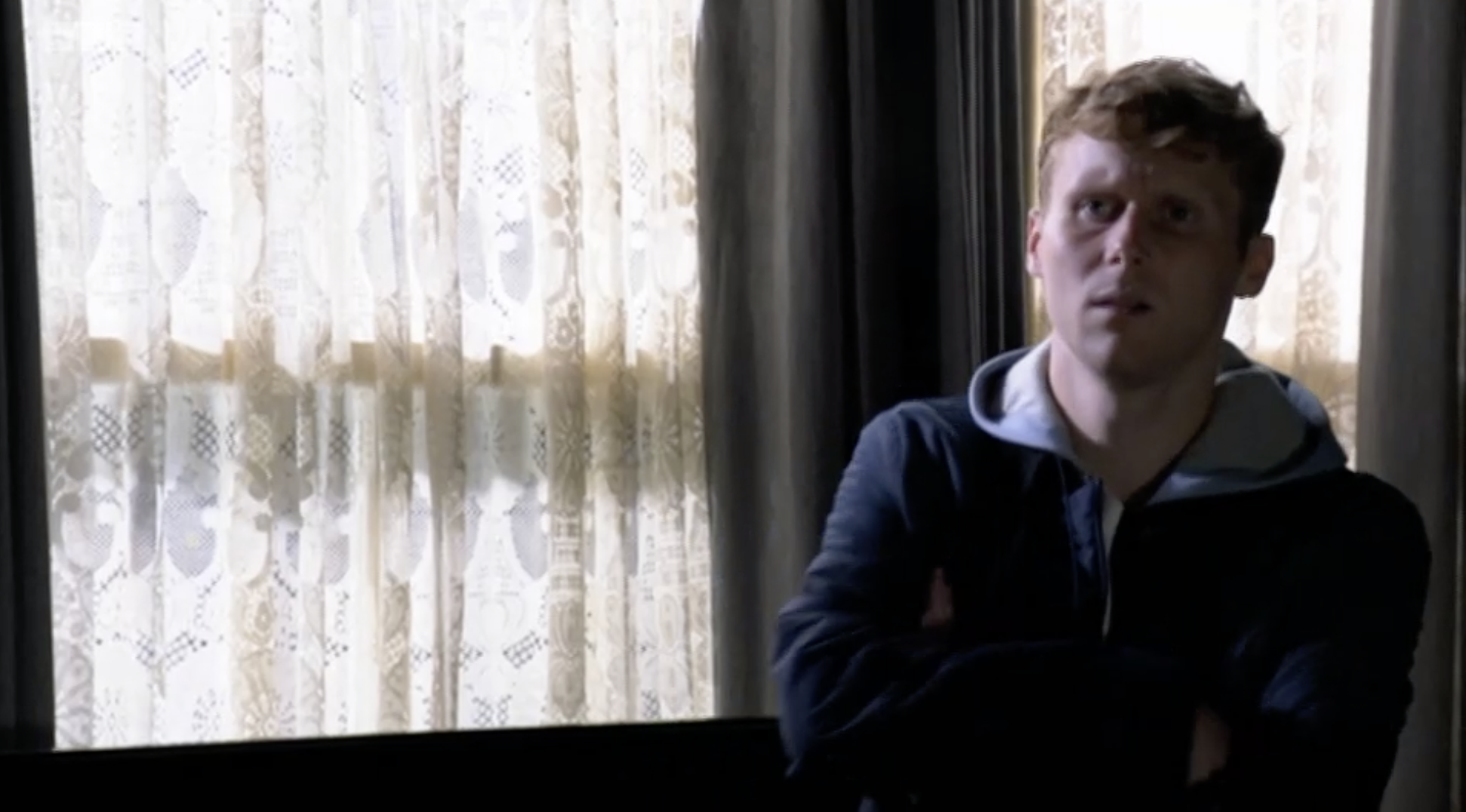 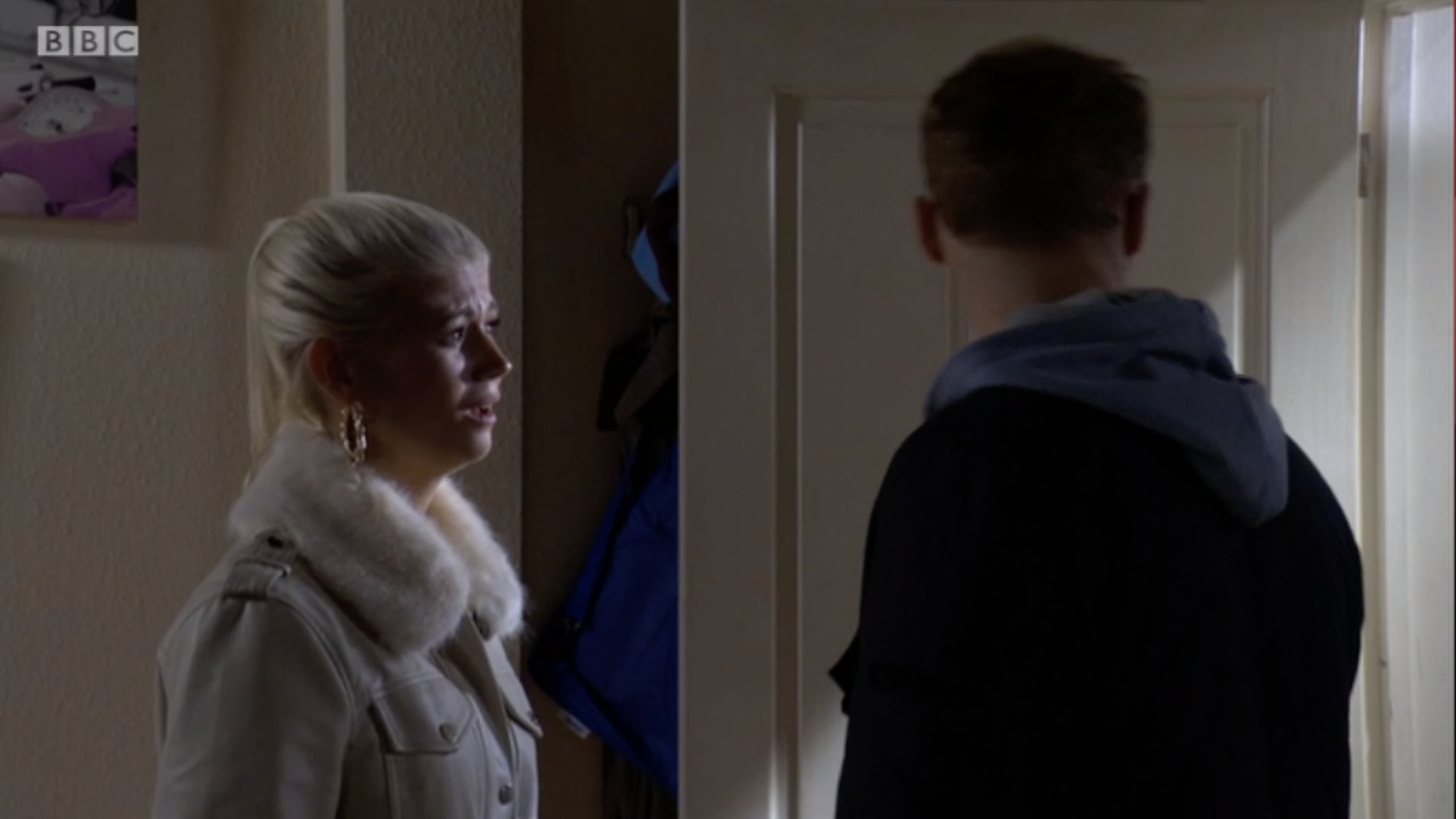 However this could mean Jay is now single and able to fall for Honey Mitchell as fans have been desperate for him to see.

The pair grew closer over lockdown and when Honey was recently drugged and almost sexually assaulted by a vile man, Jay helped save her.

And his helping her through the ordeal saw fans convinced they would fall for each other.