EastEnders is said to be lining up a big Christmas bombshell in the form of two babies. Sharon Mitchell (played by Letitia Dean) and Louise Mitchell (Tilly Keeper) are both due to give birth but the repercussions will have shockwaves across the BBC soap.

Earlier on the BBC soap, Sharon and Louise confirmed they are seven and a half months pregnant.

That ties them up nicely for a Christmas birth, but it couldn’t make them look more suspicious.

Its seems like the loose ends are starting to tie together as Mel Owen (Tamzin Outhwaite) has been blackmailing Sharon.

She is the only one who knows the truth and has been certainly using it to her advantage. 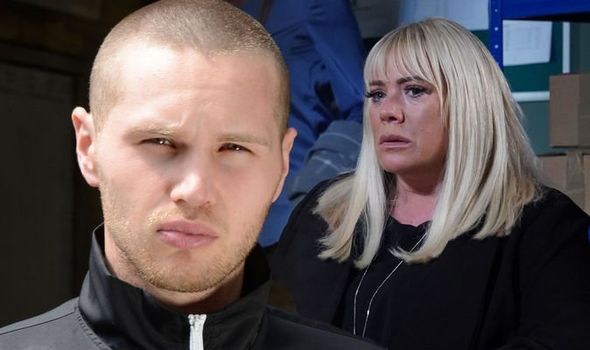 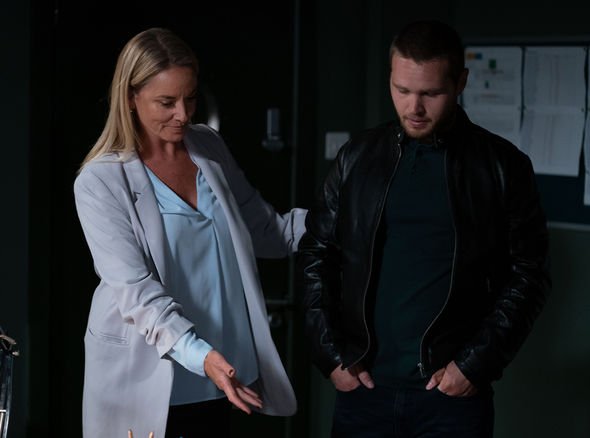 Mel wanted to arrange a surprise party for Louise since she’s turning 18 but Keanu put the brakes on.

“Louise is seven and a half months pregnant,” he defended, insisting she shouldn’t be partying.

However, that’s the least of his problems as Mel knows he is the father to both Louise and Sharon’s children.

What’s more, Keanu actor Danny is set to be leaving the BBC soap before the year is out. 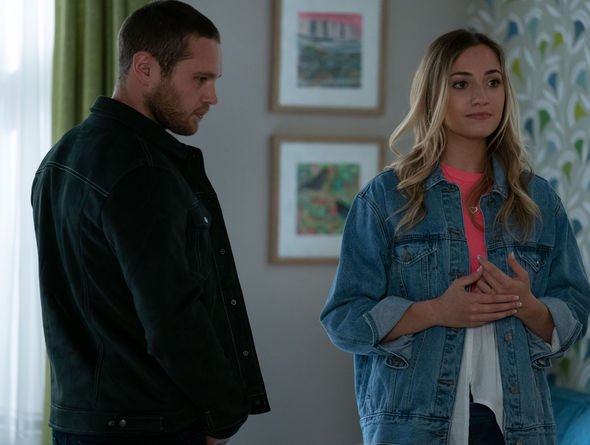 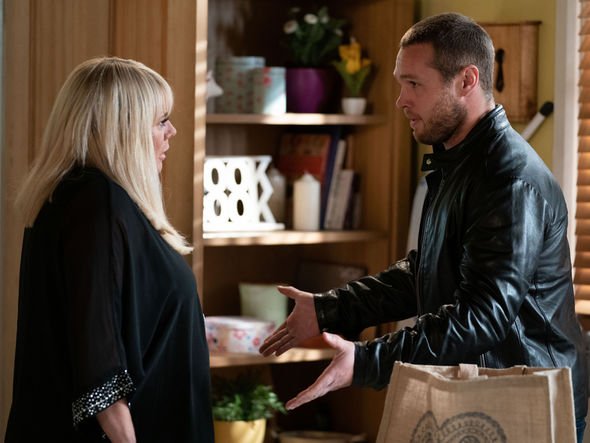 It’s currently unknown what his exit will entail but it’s sure to involve major fallout from his dodgy dealings.

Many are tipping Phil Mitchell (Steve McFadden) to kill off Keanu.

Theorising about his exit, fans flocked to Twitter to say they think he will die.

Another added: “Leaving in a wooden box most likely. Phil will kill him! RIP Keanu”

A third shared: “With Keanu leaving EE does that mean that Phil kills him after he banged Sharon?”

He said: “Keanu’s story is set to come to a dramatic and blistering conclusion in the near future as one of the best kept secrets on the Square is finally revealed with devastating consequences.

“We’d all like to thank Danny for his nuanced performance as Keanu Taylor over the last two and a half years.

“What Danny has brought to his character has been one of the reasons the Sheanu affair has been such compulsive viewing for fans.

“Everyone at EastEnders wishes him well for the future.”

EastEnders continues Thursday on BBC One at 7.30pm.