Phil Mitchell (played by Steve McFadden) believed his troubles were behind him with the removal of Keanu Tayor (Danny Walters) from Walford. However, his troubles in EastEnders may only have just begun as the police start to sniff around Keanu’s disappearance. Will Phil be arrested on suspicion of murder?

A new year resolution for Phil was forgetting about Keanu and moving on with his life.

After confronting Sharon Mitchell (Letitia Dean) about her affair with Keanu, he threw his pregnant partner out for her infidelity.

The second stage of his revenge was even more cold-blooded, as he prepared to scrub Keanu from his life entirely.

Not that he was prepared to dirty his own hands with the messy business of murder. 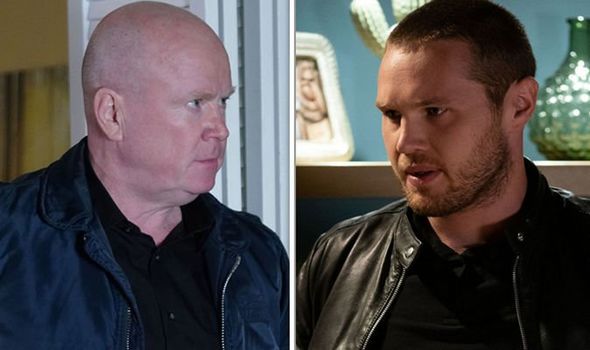 Martin Fowler (James Bye) was picked as Phil’s hired gun and employed to pull the trigger on his behalf.

However, it turned out Martin didn’t have the requisite ruthlessness to be a contract killer.

His career as a hitman has been short-lived as he freed Keanu from his bonds and let him escape.

Martin, along with Linda Carter (Kellie Bright), now have a life-and-death secret to hide from Phil.

If the burden of their secret wasn’t enough, there’s another wildcard to be considered.

Karen Taylor (Lorraine Stanley) was involved in Martin and Linda’s cover up and knows everything that did – and didn’t – happen.

While she doesn’t know about Linda’s involvement, she knows about Martin’s failed turn as an assassin.

All these variables are bouncing around Walford, while Phil has presumed Keanu has been fully disposed of. 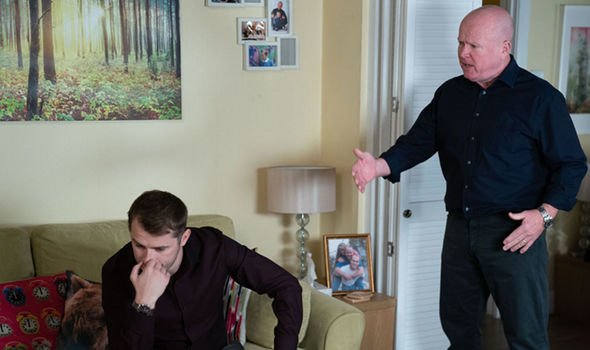 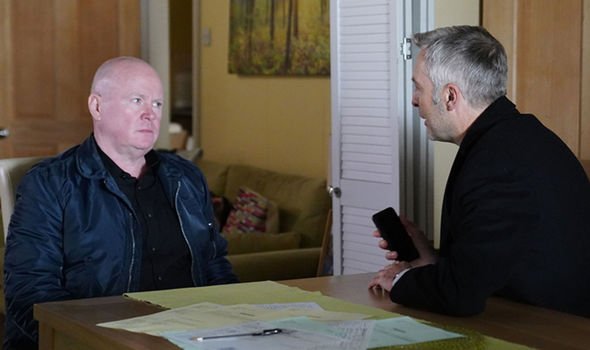 Now another unpredictable aspect will be introduced to Martin’s double-cross.

The police will question Karen about her son’s disappearance, meaning she will have to hold her nerve to protect her son.

Their inquiries take them to Phil, who thought Keanu was a memory.

Will his story stack up with what Karen has told the police?

Or will they notice discrepancies in their accounts and start to poke further into their association with Keanu up until his disappearance?

There’s also the possibility Martin, feeling the stress from keeping his secret, might blab.

This is a definite issue with Linda, whose drinking could loosen her lips and reveal the truth about Keanu’s disappearance.

Might a drunken night and the wrong conversation with the wrong person see Phil arrested?

EastEnders continues tonight on BBC One at 7.30pm.