Phil (played by Steve McFadden) has been reunited with his long-lost son Raymond recently on EastEnders, a child he fathered to Denise Fox (Diane Parish) and one he thought he would never see again. With the Walford gangster set to fight for custody of the youngster following the death of his adoptive parents, the BBC soap stalwart could start digging into his own past. However, will he discover a dark family secret as he realises he was separated from his twin brother at birth?

All three of Peggy Mitchell’s (Barbara Windsor) children were fathered by formidable villain Eric Mitchell, who wreaked havoc on the Square.

The gangster was often abusive to his wife and eldest son as he was made to do demeaning jobs by his boss, Johnny Allen (Billy Murray).

Although there has never been talk of a fourth Mitchell sibling, the patriarch of the infamous clan could have struck a deal to sell one of his children.

As the soap’s beloved bad boy fights to keep his family together, he could discover he is one of a set of twins and the missing family member could be out there in the world somewhere. 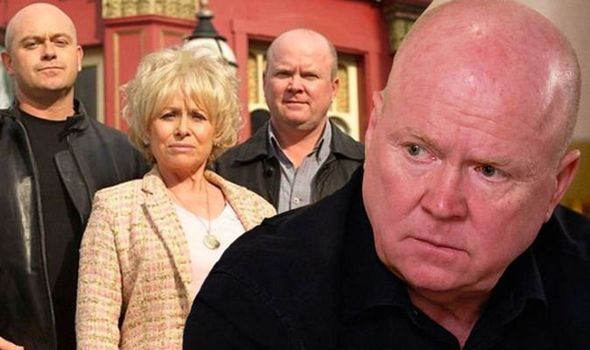 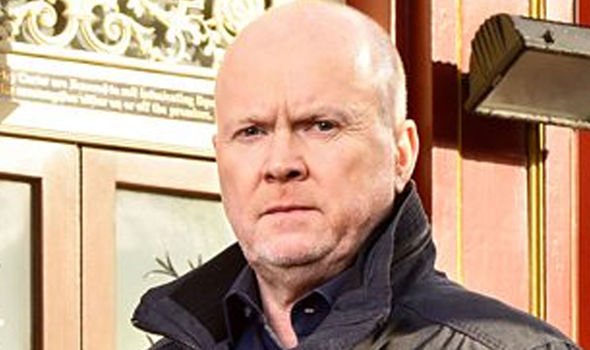 At the time Peggy realised she was pregnant with Phil, she and Eric weren’t married but decided to stay together for the sake of the child.

However, they wouldn’t have had enough funds to support two children so if they discovered they were having twins, the villain could have drafted in his boss Johnny to help.

With the gangland leader having dodgy connections, he could have made sure the Mitchell child was taken care of and adopted by another family.

This would have meant ensuring Phil’s twin was as far away from London as possible so the heir to the family’s empire never knew he was separated from his brother. 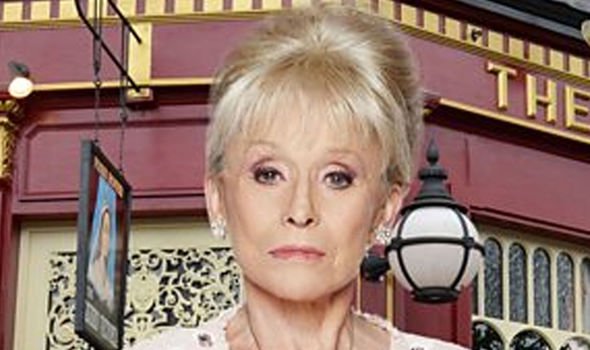 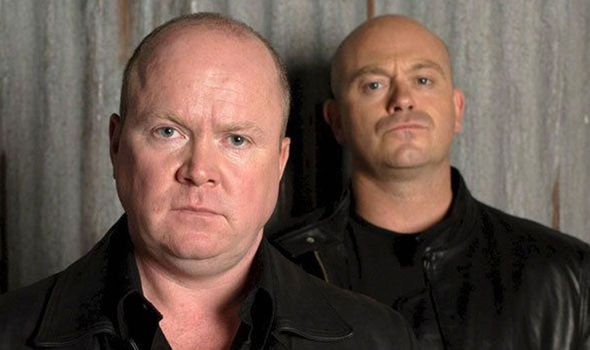 I’d love to jump into another soap

Unfortunately, Peggy is no longer around to tell her son the possible truth about his birth and the fact he has a twin.

Therefore, the only reason he would ever find out if he had another sibling would be through birth documents.

As the process for getting custody of Raymond gets underway, the bad boy of Walford might have to provide official documentation for him and his family.

It could be at this moment he stumbles across the birth certificate his mother hid from Phil so there was evidence of another Mitchell heir.

Although this would be a shock for the stalwart, family comes above anything else and he would want to know who the missing member of the family was.

With his own dodgy connections, Phil could order a private investigator to track down his twin and bring them to Walford.

In an exclusive interview with Express.co.uk, former Hollyoaks star Nathan Sussex said he would like to pursue a role in another soap.

“If the opportunity came up, I’d love to jump into another soap. I really enjoyed my time at Hollyoaks,” the actor said.

“I loved the process, I liked how they worked because [soaps] are big machines but if a soap came knocking on the door, I’d love to explore another character,” he said.

“I’m happy to continue playing villains if they’re looking for a new villain,” Nathan said. Could he be the missing Mitchell sibling?

With an appearance similar to soap star Steve McFadden and teasing he could be a bad boy character, the soap star could join as a family member even more devious than his siblings.

Whereas Phil might have inherited more of Peggy’s qualities, could his twin be Eric’s double and be seeking revenge for the life he should have had?

EastEnders continues Monday at 8:05pm on BBC One.