EastEnders viewers are eagerly-awaiting the BBC soap’s return and although there are many questions waiting to be answered over how Albert Square’s residents will look later this year, one hugely-anticipated upcoming story is the return of soap legend, Stacey Slater (Lacey Turner). It looks like Stacey will soon be at war with Ruby Allen (Louisa Lytton) after she’s spent the whole of lockdown with Martin Fowler (James Bye) – but could the drama of the situation ruin the pair’s friendship for good?

Stacey and Ruby have been best friends for years and fans were delighted when the latter returned back in 2018.

However, when Stacey’s marriage to Martin broke down last year, it wasn’t long before he was in the arms of someone new.

But it was Ruby who he ended up starting a surprise flirtation with when the pair noticed a spark in Stacey’s absence.

The pair later slept with each other over the Christmas period but it was a while before the pair readdressed their feelings. 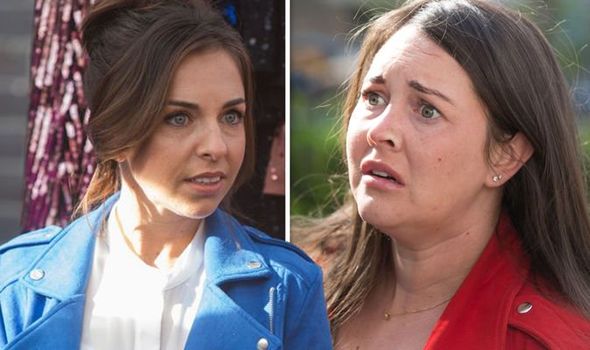 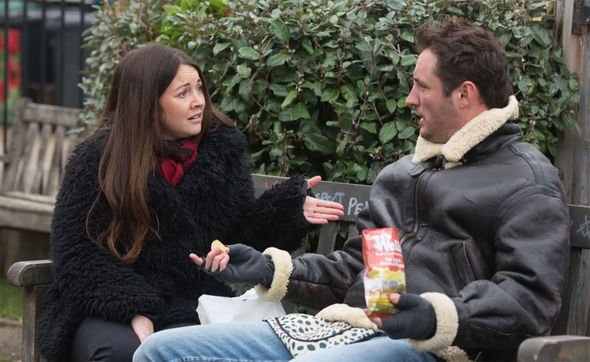 Ruby finally ended her dwindling relationship with love rat Max Branning (Jake Wood) earlier this summer after realising how she felt about Martin.

And with Martin now working as the Head of Security at Ruby’s club, the duo will have surely seen sparks fly in the last few months.

But one thing the pair have failed to think about is how Stacey might react to their blossoming romance when she returns.

Now, Louisa has teased “dramatic stuff” to come for the trio as Stacey is sure to be angered by the ongoing situation. 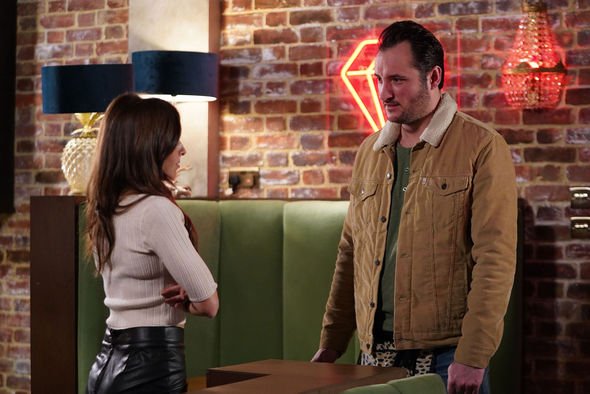 In a recent interview, actress Louisa spoke out about what was to come between the best friends.

Speaking of how she’d feel if she were in Stacey’s shoes, the star said: “Well, I’d be angry!

“But Stacey is the one who left and moved on quite quickly, so she doesn’t really have a leg to stand on!

“We are back filming, but we haven’t reached that stage in the storyline yet, so I’m hoping it is going to be really dramatic stuff,” Louisa told InsideSoap.

James Bye – who plays Martin – has already given fans a hint the pair’s fling will turn into something deeper.

Speaking on Secrets from the Square last month, he told host Stacey Dooley: “We’ve seen Martin and Ruby starting to get a little bit close… so that just continues, the relationship grows.

“They lockdown together and, by the sounds of it, they get on.

“That’s all I’m saying. Things happen,” he noted – but where what will their relationship look like when fans meet back up with the pair later this year?

Something which is sure to have to be addressed when Stacey returns is the truth about her attack on Phil Mitchell (Steve McFadden).

But with Phil’s son Ben (Max Bowden) aware of the truth, there’s sure to be trouble for Stacey when she makes her explosive return.

Will Stacey manage to keep her secret safe or will she be Phil soon be seeking revenge if he discovers the damage she has caused?

EastEnders returns later this year to BBC One.