E!’s first ever scripted series The Royals has been cancelled by the network after four seasons.

The Royals starred Elizabeth Hurley as Queen Helena, a fictional queen consort of England, and followed her and her royal family through their public and private exploits.

An E! spokesperson confirmed the cancellation news in a statement, saying (via Deadline): “E! will not be moving forward with another season of The Royals, which launched in 2015 as the network’s first original scripted series.

“Over four seasons, The Royals took viewers behind the palace gates on a scandalous journey filled with twists and turns. We are grateful to the cast and our producing partners at Lionsgate and Universal Cable Productions.” 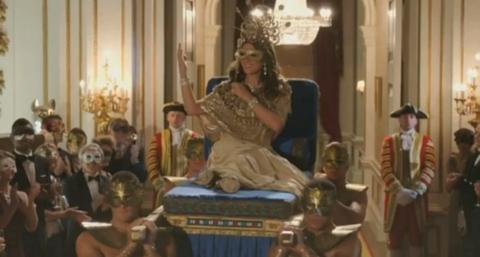 But The Royals‘ story doesn’t have to end there, as in this season of series revivals for Lucifer and Brooklyn Nine Nine, the series’ production studio, Lionsgate TV, has confirmed that they’re already looking for a new royal home for their programme.

“#Loyals, thank you so much for your undying loyalty,” Lionsgate TV tweeted shortly after the cancellation news.

“We’re hard at work trying to find a new palace for this monarchy! Keep tweeting #LongLiveTheRoyals.”

According to Deadline, discussions are already ongoing with cable network Pop, which is co-owned by both CBS and Lionsgate, for a possible fifth season.

It wouldn’t be the first time the studio has successfully transported a series over to another network, either, as it was also behind the making of Nashville which ran for two additional seasons on CMT after being cancelled by AMC. 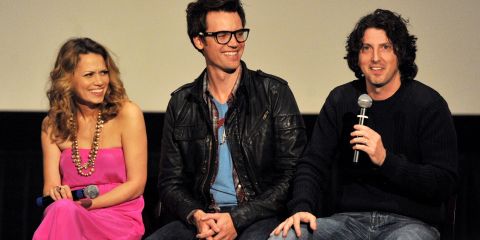 Back in May, E! also killed off The Arrangement after just two seasons.