EMILY Ratajkowski has accused photographer Jonathan Leder of sexually assaulting her during a nude shoot in 2012.

Following the alleged assault, he then published a book of her nude photos without her consent four years later. 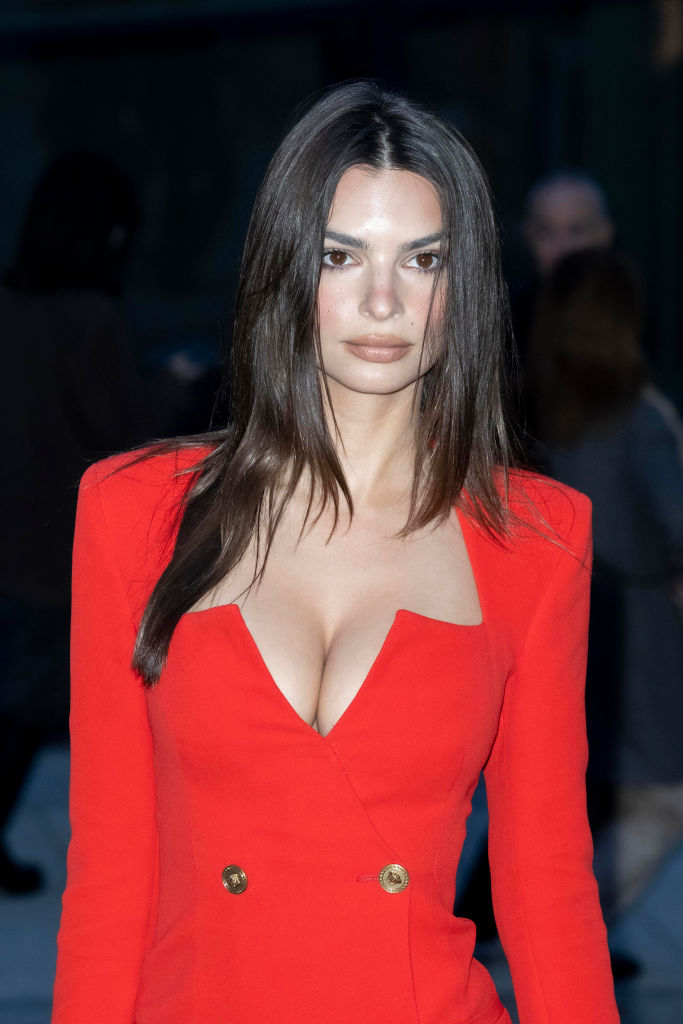 Emily, 29, opened up about the alleged sexual assault that occurred when she traveled to the Catskills in New York to Jonathan's home, who was going to shoot her for a photography magazine called Darius.

The model, who was just 20 at the time of the alleged incident, wrote in an essay for The Cut that at first, he seemed different than the other fashion photographers she had previously worked with him and he even came off disinterested in her when he first picked her up from the bus stop. 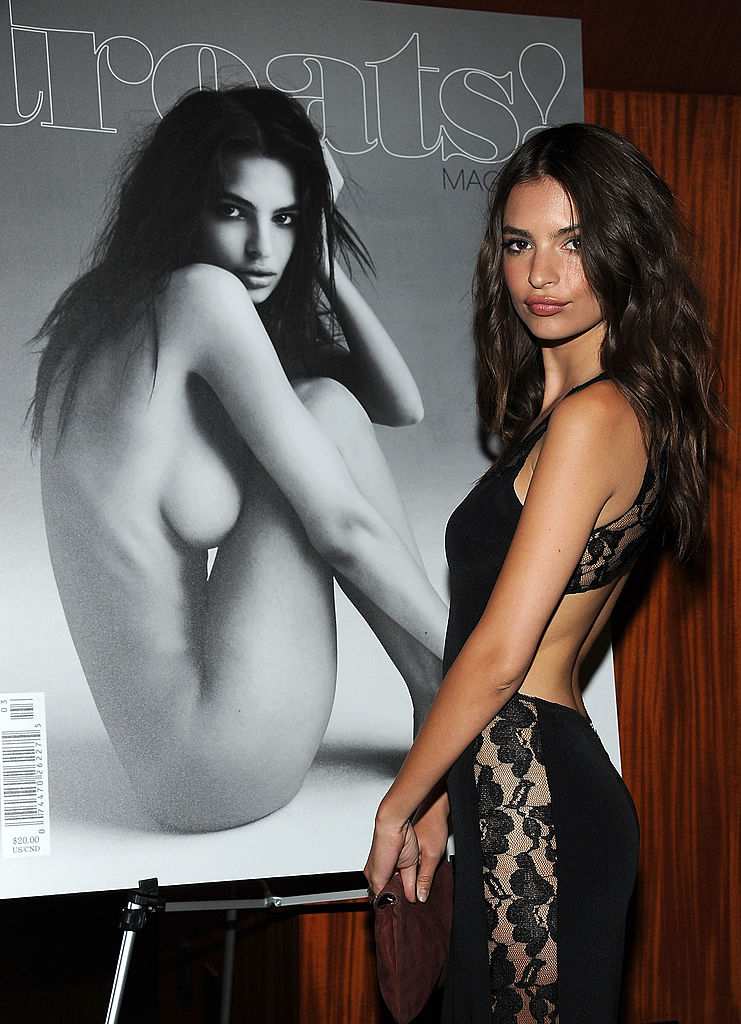 She wrote: "Jonathan never looked at me directly, but I remember feeling watched, aware of our proximity and my body and how I might appear from his driver’s seat.

"The more disinterested he seemed, the more I wanted to prove myself worthy of his attention. I knew that impressing these photographers was an important part of building a good reputation." 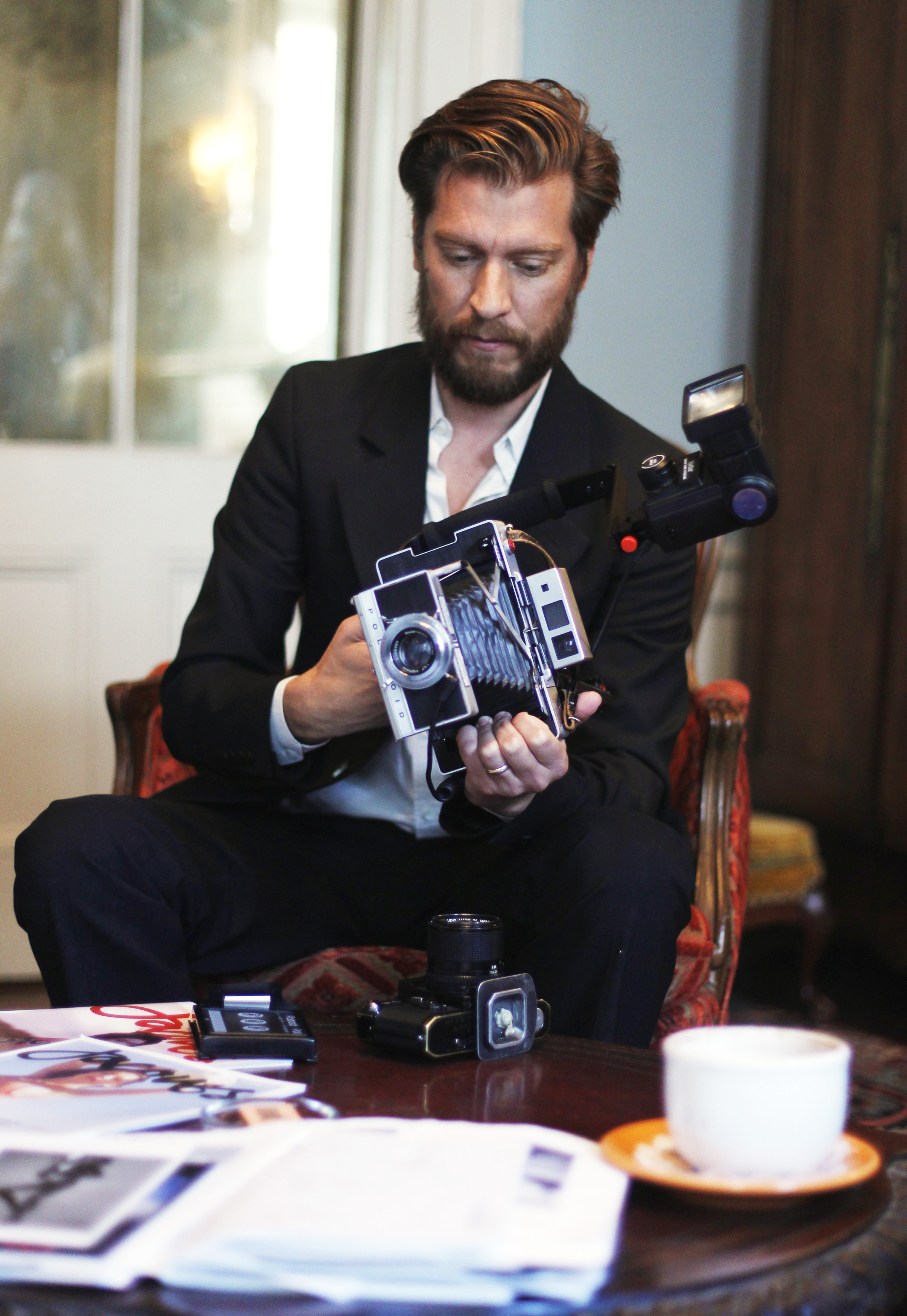 Emily first revealed that when she arrived at the photographer's home, there were two kids who greeted them before a female makeup artist also showed up, giving her a sense of "relief."

She revealed: "When he laid out old-fashioned lingerie on a kitchen chair, I began to grasp what type of girl he wanted me to be.

"My agent hadn’t mentioned that the shoot would be lingerie, but I wasn’t concerned; I’d done countless lingerie shoots before." 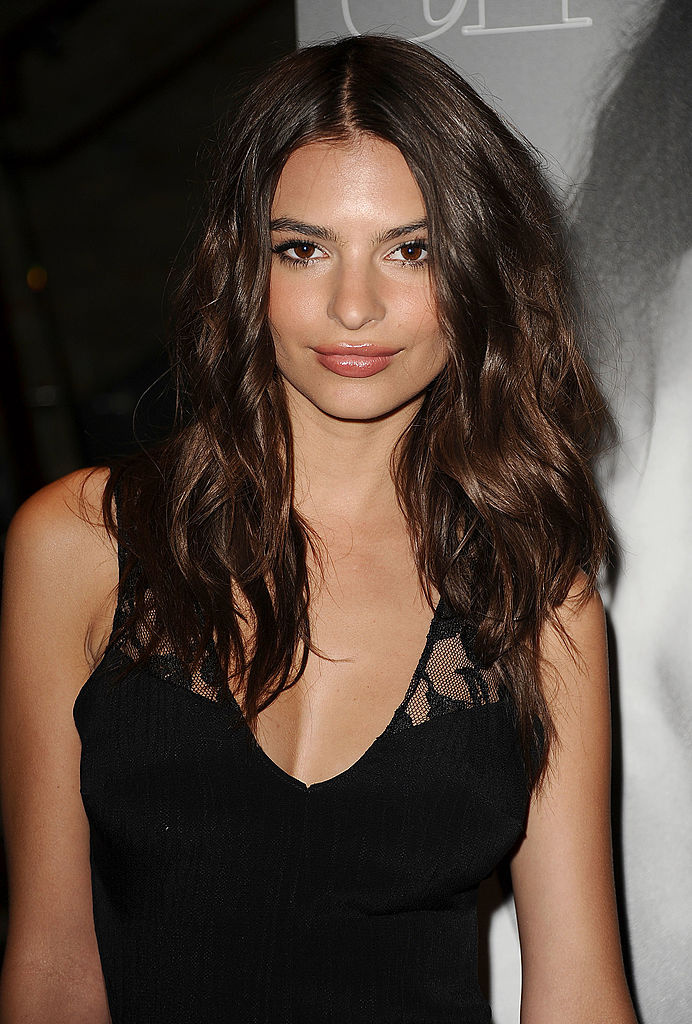 Following her makeup session, the Sports Illustrated model said she, Jonathan, and the makeup artist sat down to eat dinner.

She alleged: "I made sure not to eat too much, while Jonathan silently refilled my glass and I kept drinking."

After her fourth glass of wine and a shoot of her in lingerie, she claimed that he then suggested she should be nude for the next photos, pointing out: "The second I dropped my clothes, a part of me disassociated. I began to float outside of myself, watching as I climbed back onto the bed." 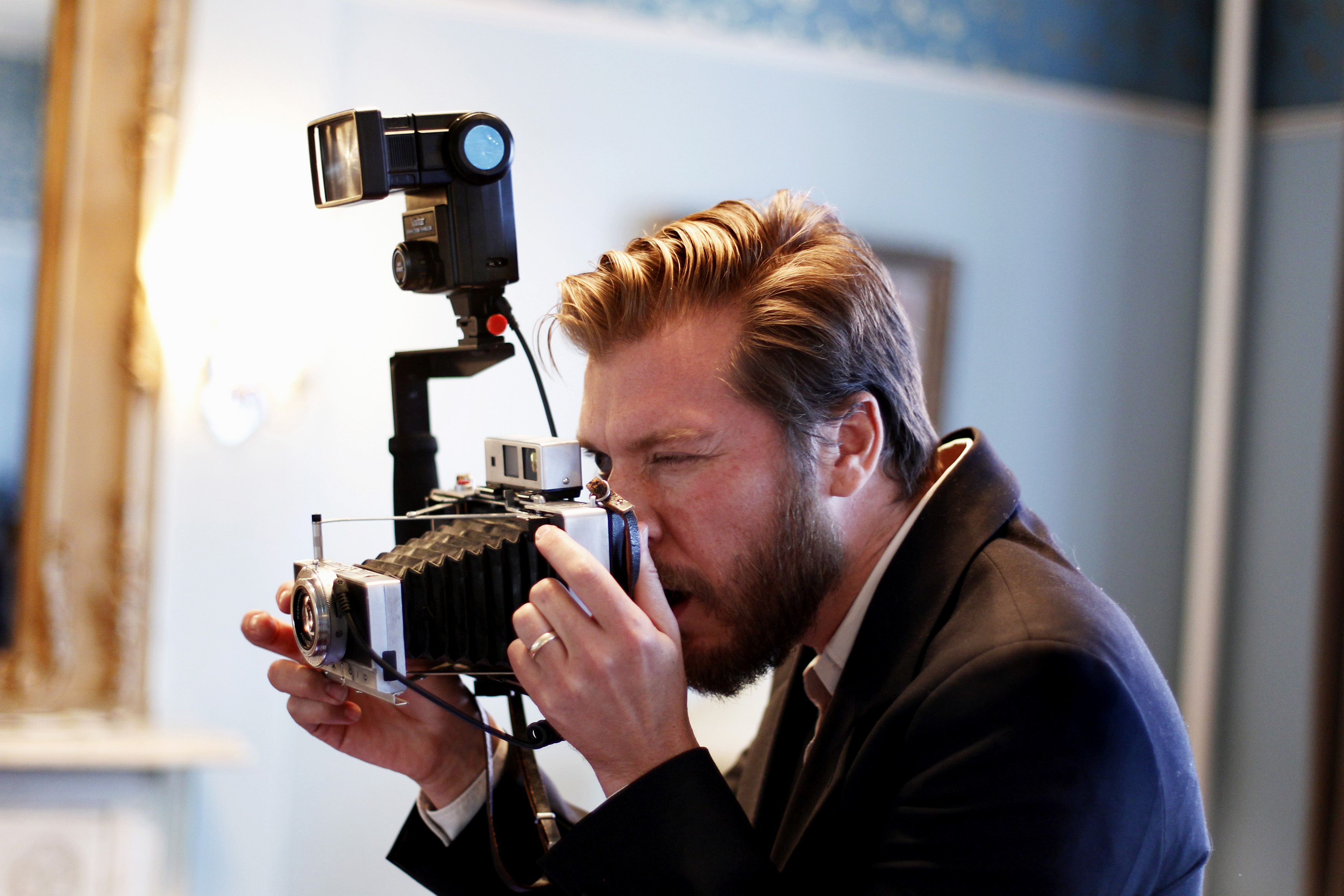 At the end of the shoot and as they analyzed the photos, she pointed out that the makeup artist left them alone.

She said: "I stiffened as her presence dissolved from the living room. I was upset with her for leaving me, but I didn’t want to admit to myself that her presence had made a difference."

Following the makeup artist's departure, that's when things turned dark and she claimed: "I don’t remember kissing, but I do remember his fingers suddenly being inside of me. 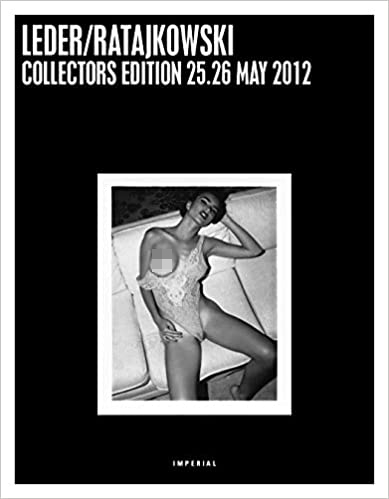 "Harder and harder and pushing and pushing like no one had touched me before or has touched me since. I could feel the shape of myself and my ridges, and it really, really hurt.

"I brought my hand instinctively to his wrist and pulled his fingers out of me with force. I didn’t say a word. He stood up abruptly and scurried silently into the darkness up the stairs. […]

"I never told anyone about what happened, and I tried not to think about it."

When contacted by The Cut, Jonathan denied Emily's allegations, telling the publication that they were "too tawdry and childish to respond to."

But when approached by the Daily Mail, he denied her claims.

"I feel bad for her that she is at the point in her career where she has to resort to tactics like this to gain press and publicity. It is shameful.

"I think it is also shameful for [New York Magazine] to publish such sordid and tawdry and unsubstantiated allegations against anyone."

However, a few years after the alleged incident, Jonathan came back into Emily's life when he released a book called Emily Ratajkowski filled with the polaroids he took of her. He then released a second and a third book, one of them called Two Nights with Emily.

However, these books were released without her consent and she claimed she had only given consent for the pictures to be used in the magazine.

Back in 2016, she took to Twitter to call out the photographer.

She tweeted: "I've been resisting speaking publicly on the recently released photos by Jonathan Leder to avoid giving him publicity. But I've had enough

"This book and the images within them are a violation. 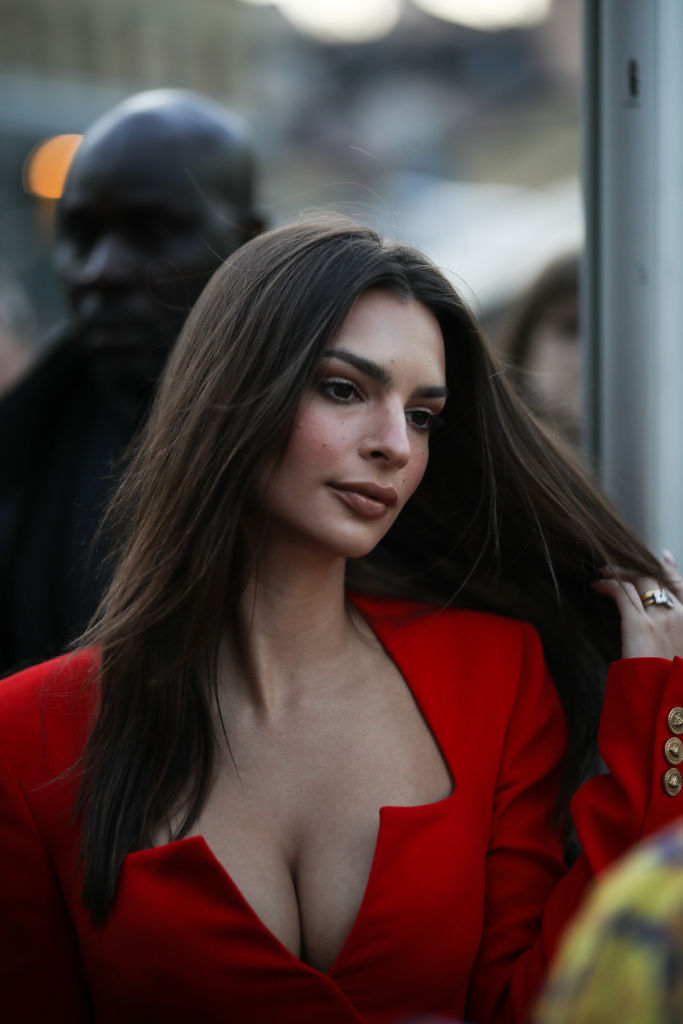 "5 out of the now 100s of released photos were used for what they were intended: an artful magazine shoot back in 2012."

She continued: "These photos being used w/out my permission is an example of exactly the opposite of what I stand for: women choosing when and how they want to share their sexuality and bodies."

In her essay, she claimed that her lawyer told her it would be fruitless to fight the books because the most she could do is own them and maybe profit from them. However, she wouldn't be able to prevent the pictures from being distributed due to them being on the internet already.

She ended her essay on The Cut as she realized that she didn't want to give Jonathan any more power over her.

She explained: "I could try to force him to cease production of his books; I could tangle him up in a legal fight that drains us both, but I’m not convinced that spending any more of my resources on Jonathan would be money well spent.

"Eventually, Jonathan will run out of 'unseen' crusty Polaroids, but I will remain as the real Emily; the Emily who owns the high-art Emily, and the one who wrote this essay, too. She will continue to carve out control where she can find it."