The 45-year-old rapper announced its release on Twitter in the earlier of this morning alongside his album artwork. 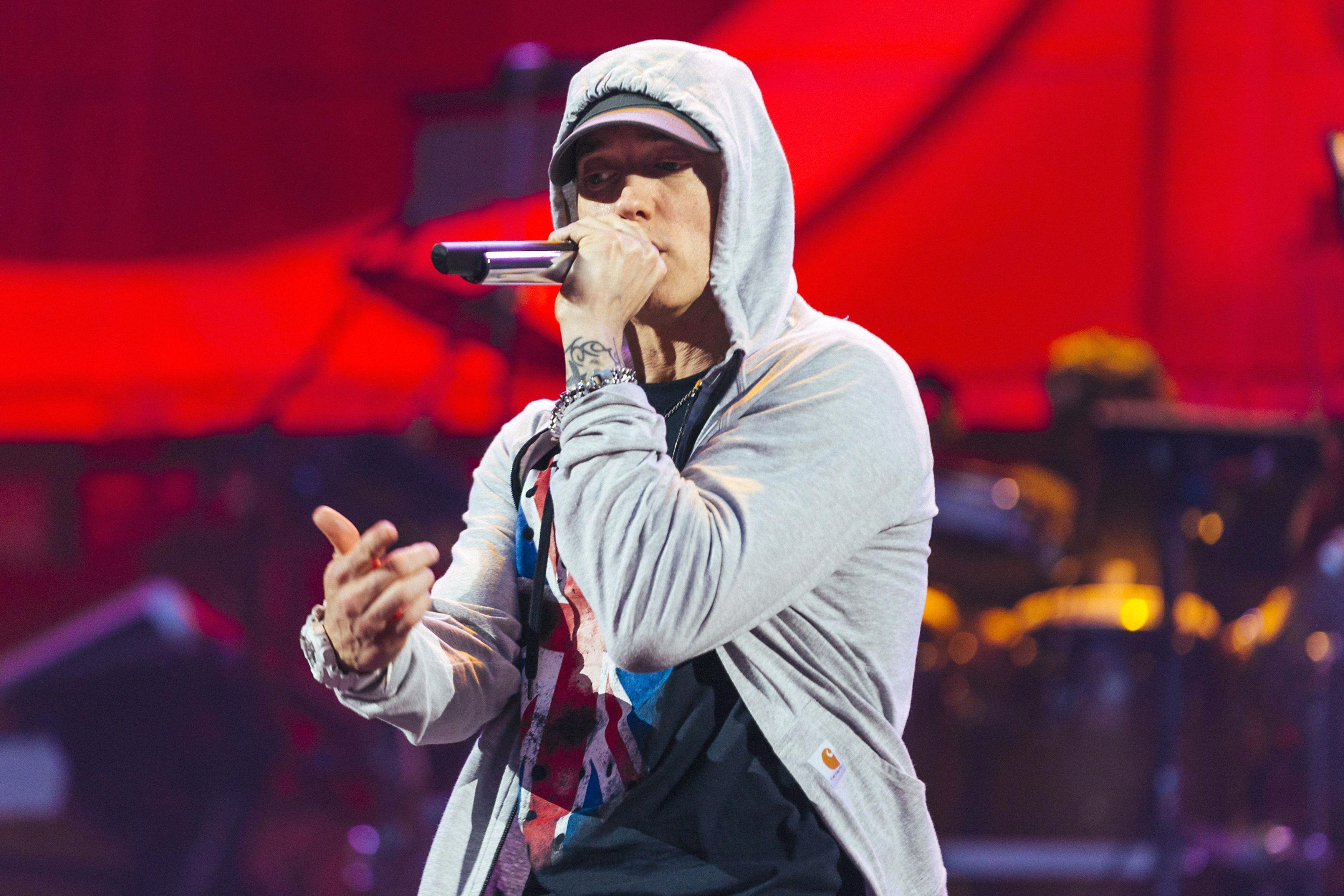 Along with a link to the music, Eminem, real name Marshall Mathers, wrote: "Tried not 2 overthink this 1… enjoy."

Kamikaze features 13 tracks including a song titled Venom, which is from the upcoming superhero movie starring Tom Hardy.

It features tracks which take aim at Donald Trump and fellow artist Drake, alongside new-school rappers such as Lil Pump, and Lil Yachty.

In one song, Fall, he appears to have a dig at Drake’s Views and Chance The Rapper’s Colouring Book. 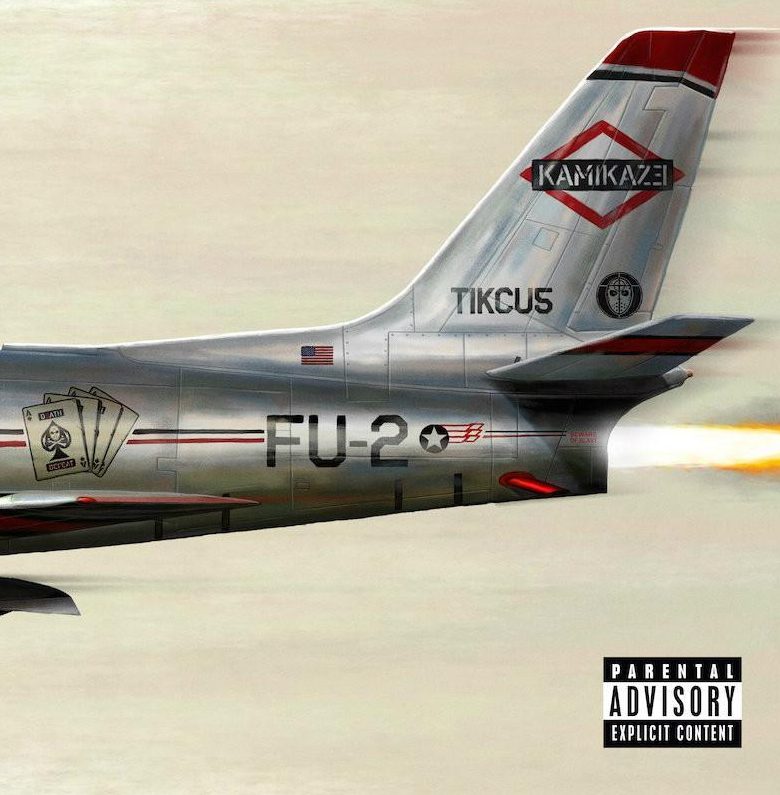 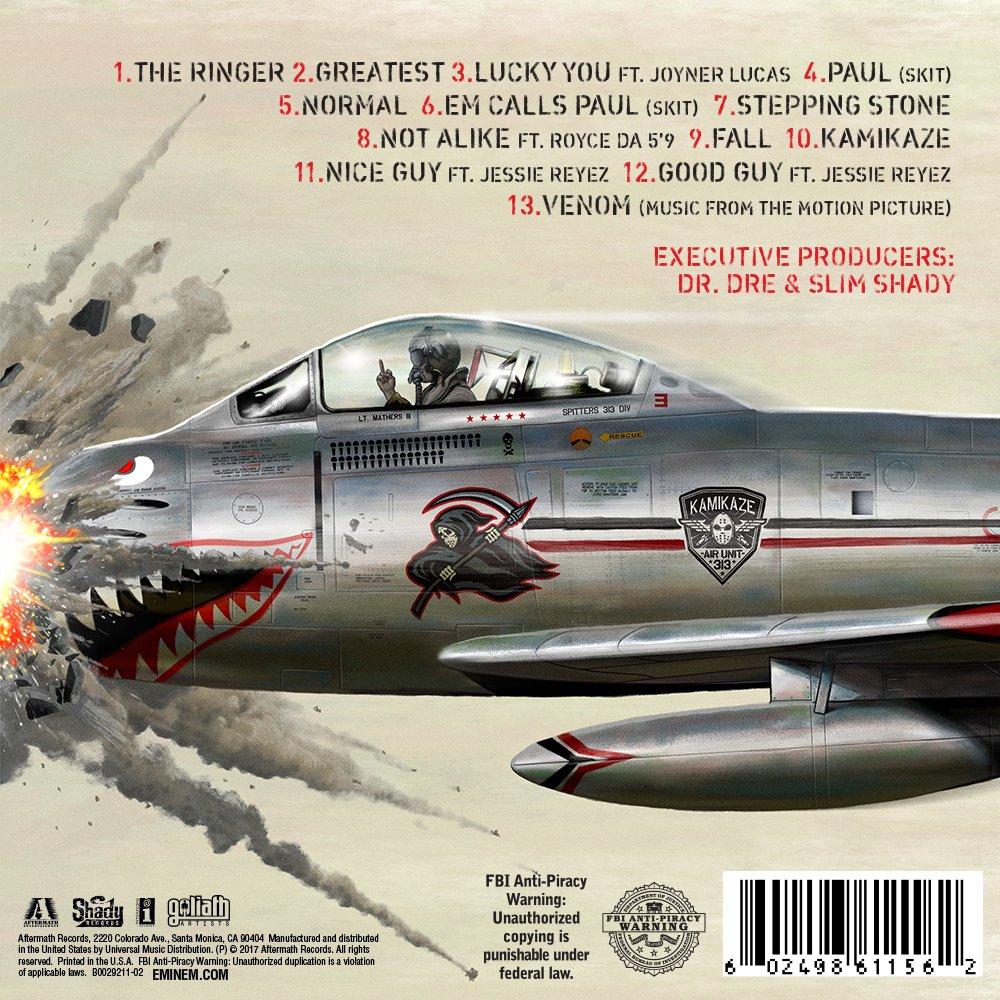 He spits: “Put me on a track, I go cray on it like a color book.

“You got some views, but you’re still below me / Mine are higher so when you compare our views you get overlooked / And I don’t say a hook unless I wrote the hook.”

Also addressed is the death of his former D12 bandmate Proof, the Harvey Weinstein scandal, and Em makes sure to attack the media for their poor reviews of Revival. 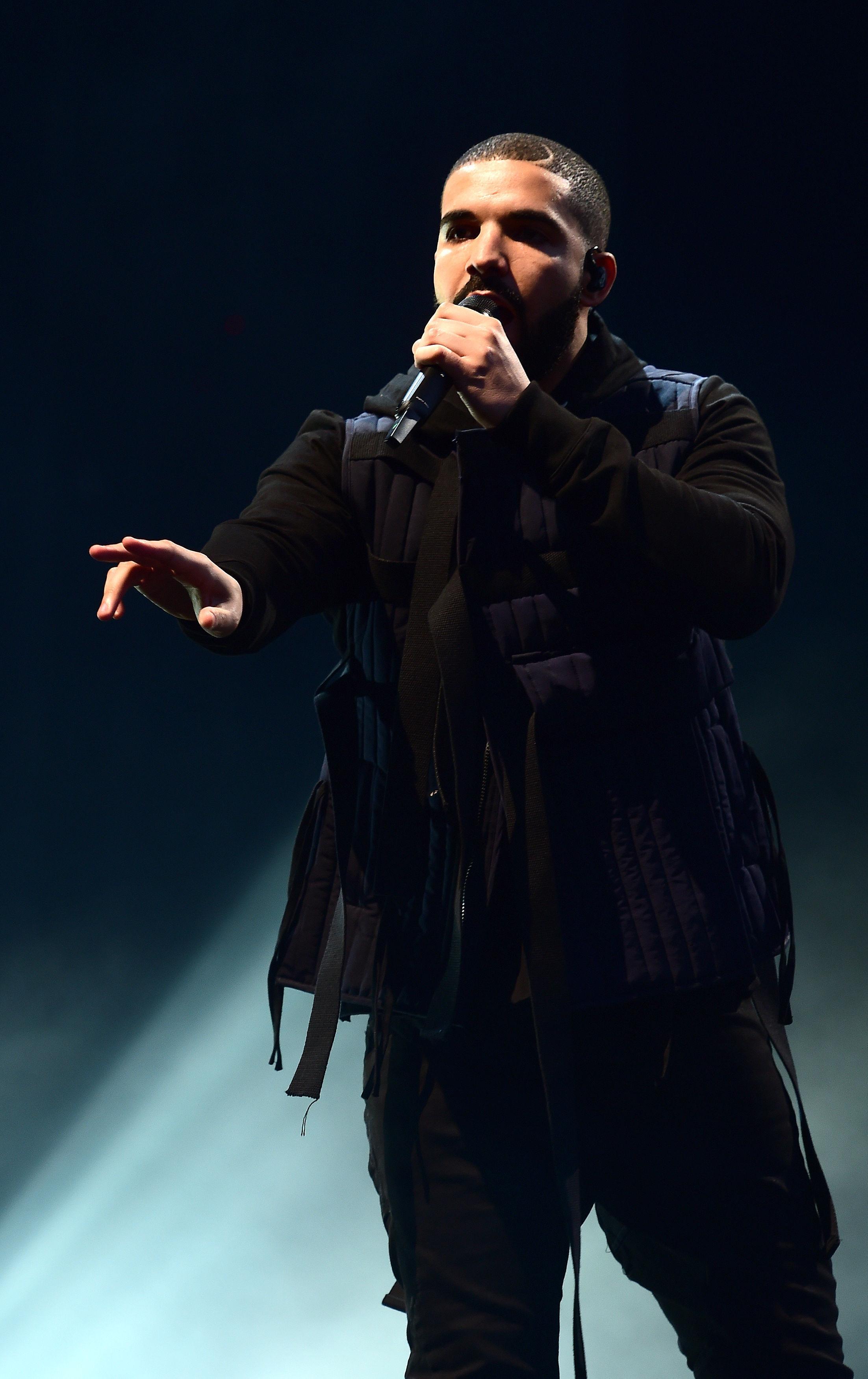 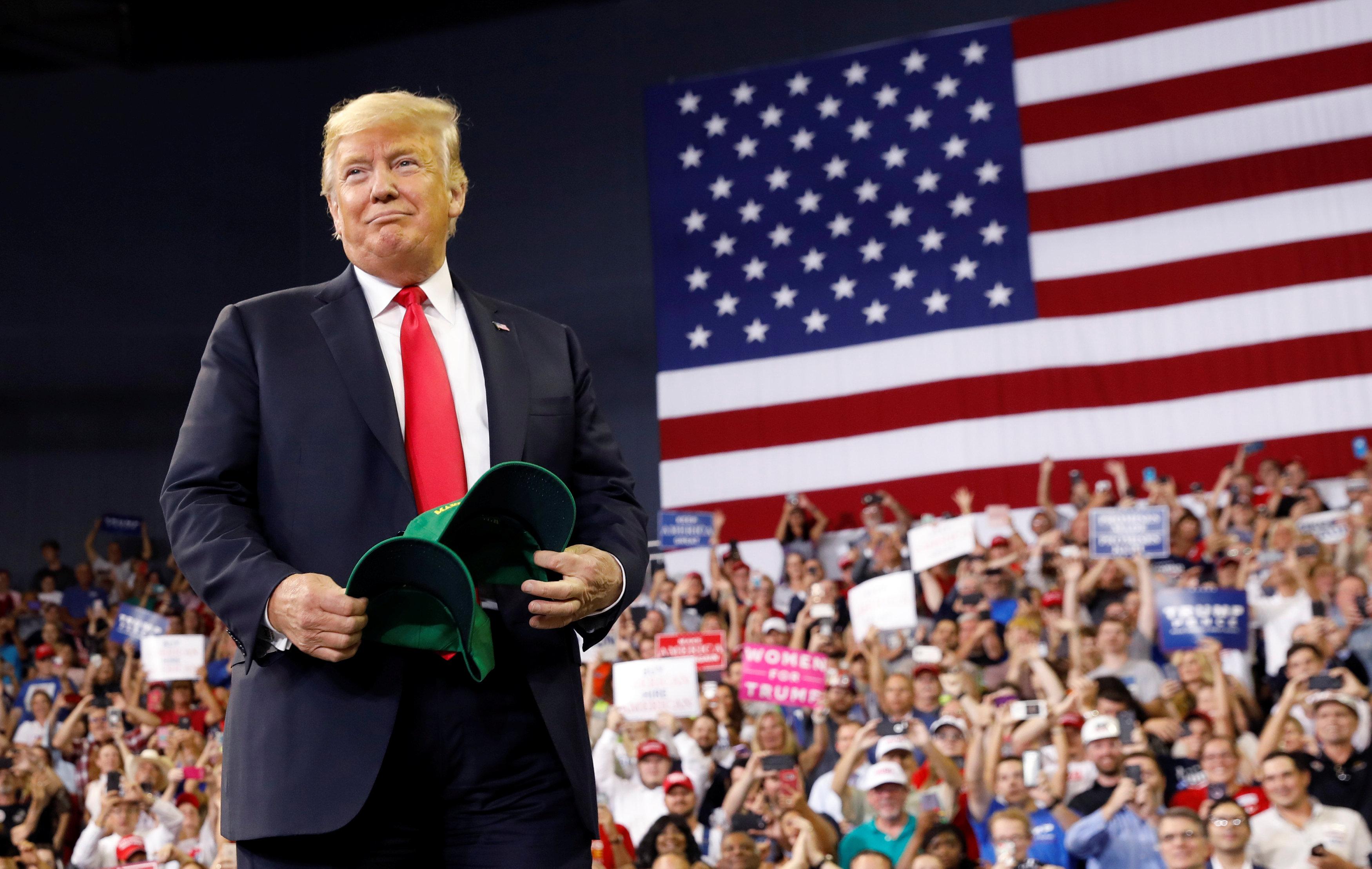 The artwork consists of the tail of a military plane, reminiscent of the cover of the Beastie Boys' 1986 album Licenced to Ill.

Eminem's previous studio album, Revival, was released in 2017. He achieved mainstream popularity with 1999's The Slim Shady LP, which contained the hit My Name Is.

He is not the first artist to release an unexpected album. In June, Beyonce and Jay-Z released a surprise joint LP, titled Everything Is Love.