The 42-year-old gave an insight into what viewers can expect as she posed in front of what looked like a marble floor. 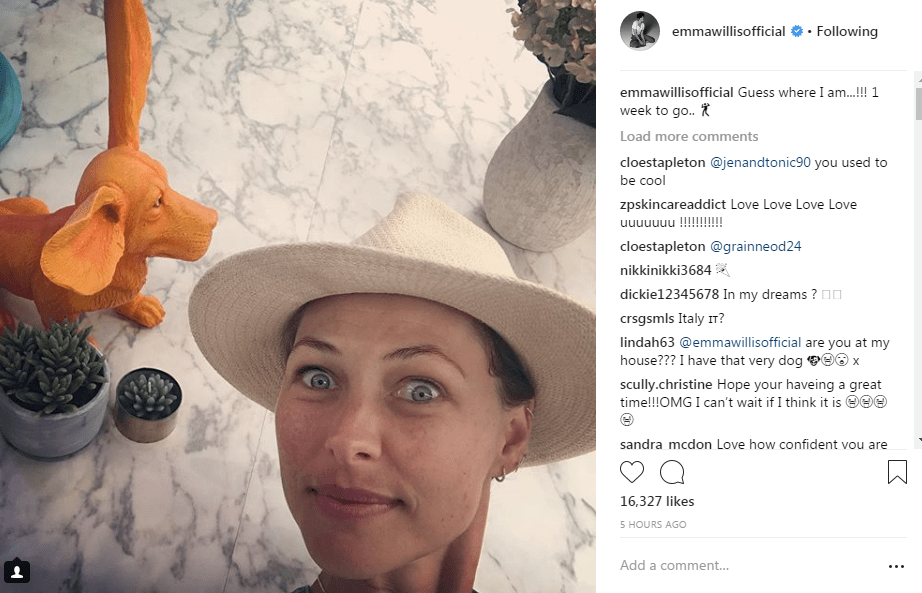 In the snap there are a few house plants and a statue of a small dog behind the make-up free host.

Her followers didn’t need much help in guessing it was the famous house, which will be home to a whole host of celebs in just a week’s time.

One person wrote: “I am shooketh to the core!! @emmawillisofficial definitely can not wait for this series.”

Another commented: “Yay!! Seems so long since the last one! Can’t wait.” 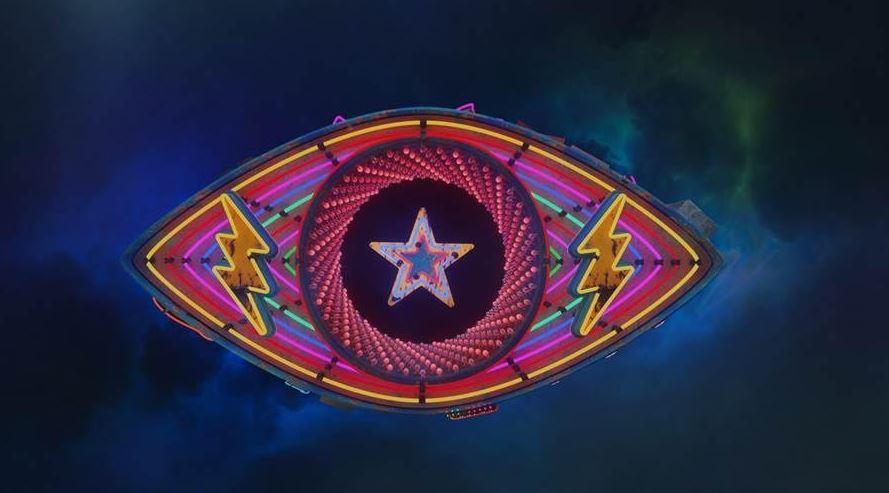 While someone else added: “Not the CBB house per chance?”

Earlier today Jermaine Pennant  dropped a huge hint he is to appear on the Channel 5 reality show.

The 35-year-old footballer has been heavily linked with CBB  and while he admitted the speculation "may be rumours", the ex-Liverpool winger is keen to take his place in the famous abode.

Speaking on Good Morning Britain, he said: "They’re just probably rumours, I don’t know of yet. They may be rumours. I enjoy television, so if that opportunity does arise it’s something I wouldn’t shy away from."

The upcoming CBB series' theme will be Eye of the Storm, which will see stars who have been involved in their own "media storms" recruited for the programme.

The Sun Online previously revealed that Married At First Sight’s Ben Jardine has signed up for the show.

Other names in the running include Ryan Thomas, Gabby Allen and  Hollywood star and Scientologist Kirstie Alley has signed up for Celebrity Big Brother.