As the week kicks off, Kerry Wyatt asks vicar Harriet Finch where Beth is staying as she wants her to say goodbye to miserable Amelia. 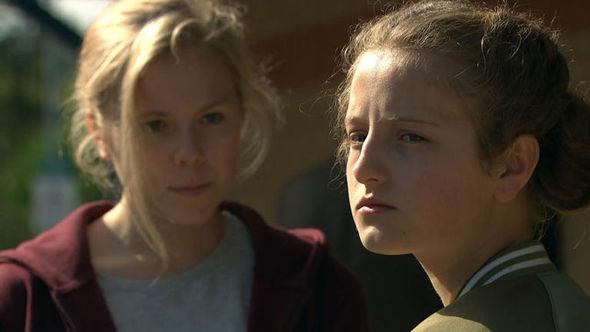 But they don’t realise that Amelia has bought herself and Beth tickets to run away to Scotland together.

Will Beth be the voice of reason who talks some sense into Amelia? Or is Dan set for another nightmare as he loses his daughter again?

Amelia was at the centre of a huge storyline earlier this year when she disappeared from her bedroom after discovering Dan isn’t her real dad but her uncle Daz is following a one-night-stand with her mum, Ali.

Police and viewers were convinced that Daz was behind the schoolgirl’s disappearance as all the evidence seemed to point to him trying to pull some kind of Karen Matthews stunt with his daughter.

But it was soon revealed that Amelia had run off to be with Beth, a stranger she’d met on the internet who slowly groomed her and turned her against her family.

Beth was keeping Amelia hidden away in a rundown house in Hotton before her true identity became clear and she was revealed to be the daughter of a man Daz accidentally killed while in the army.

This weeks fans of the ITV soap will see scheming Beth return to the village and cause more upset as Amelia tracks her down.

he former missing youngster – played by Daisy Campbell – manages to get away from her family once again to track down manipulative Beth (Annabelle Kaye), but is unaware Harriet Finch (Katherine Dow Blyton) is on her tail. 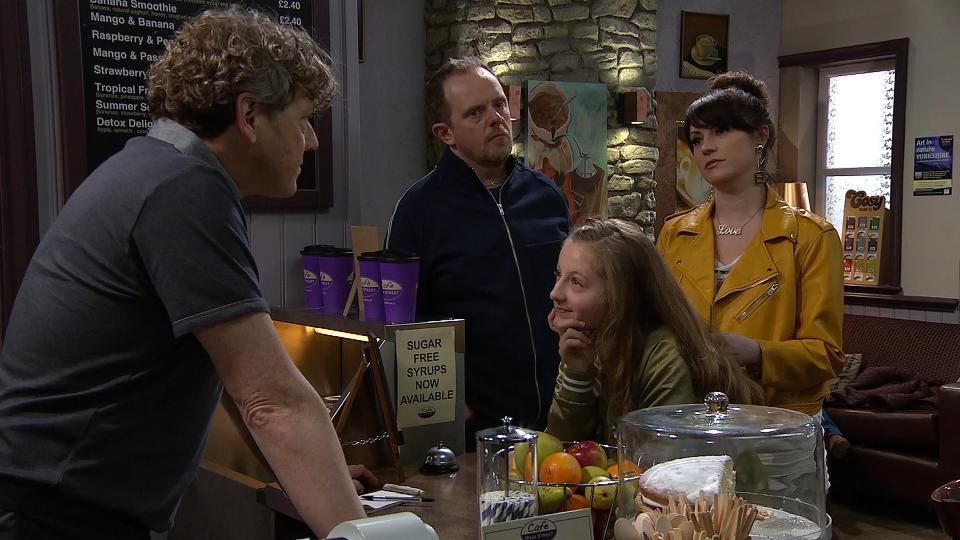 But Amelia will be left devastated when Beth rejects her, and her kidnapper heads the village to create more issues for the Spencer family.

Beth is determined to wreak revenge on Daz Spencer (Mark Jordon), who was revealed to be Amelia's biological father shortly before she went missing nearly two months ago.

The youngster was eventually found earlier this month when Daz tracked her down and, armed with a spanner, confronted Beth, who claims Daz killed her father during his time in the army.

Beth told Amelia that Daz is responsible for killing her dad and had "ruined" her life, and he was later arrested when the manipulated youngster told police that Daz knew Beth and that he kidnapped her.

Amelia initially ran away to Beth's house after speaking to her on a chat room, but it was later revealed that Beth didn't want Amelia to know anyone was out there looking for her, denying her contact with the outside world.

And while Amelia is now back with Daz, and Dan Spencer (Liam Fox) – who she had previously thought was her real dad – Beth's kidnapping stunt will not be the end of her revenge plans.

She has previously warned Daz he has "blood on his hands" – and looks set to stop at nothing until she has avenged her dad's death.