EMMERDALE's Graham Foster will be found dead under a bridge next week leaving girlfriend Rhona Goskirk devastated as she desperately searches for clues leading to the killer.

Fans of the ITV soap know that Graham was brutally murdered on the opening day of Hawkford Outdoor Pursuits – but the question we are all dying to know is, who is responsible? 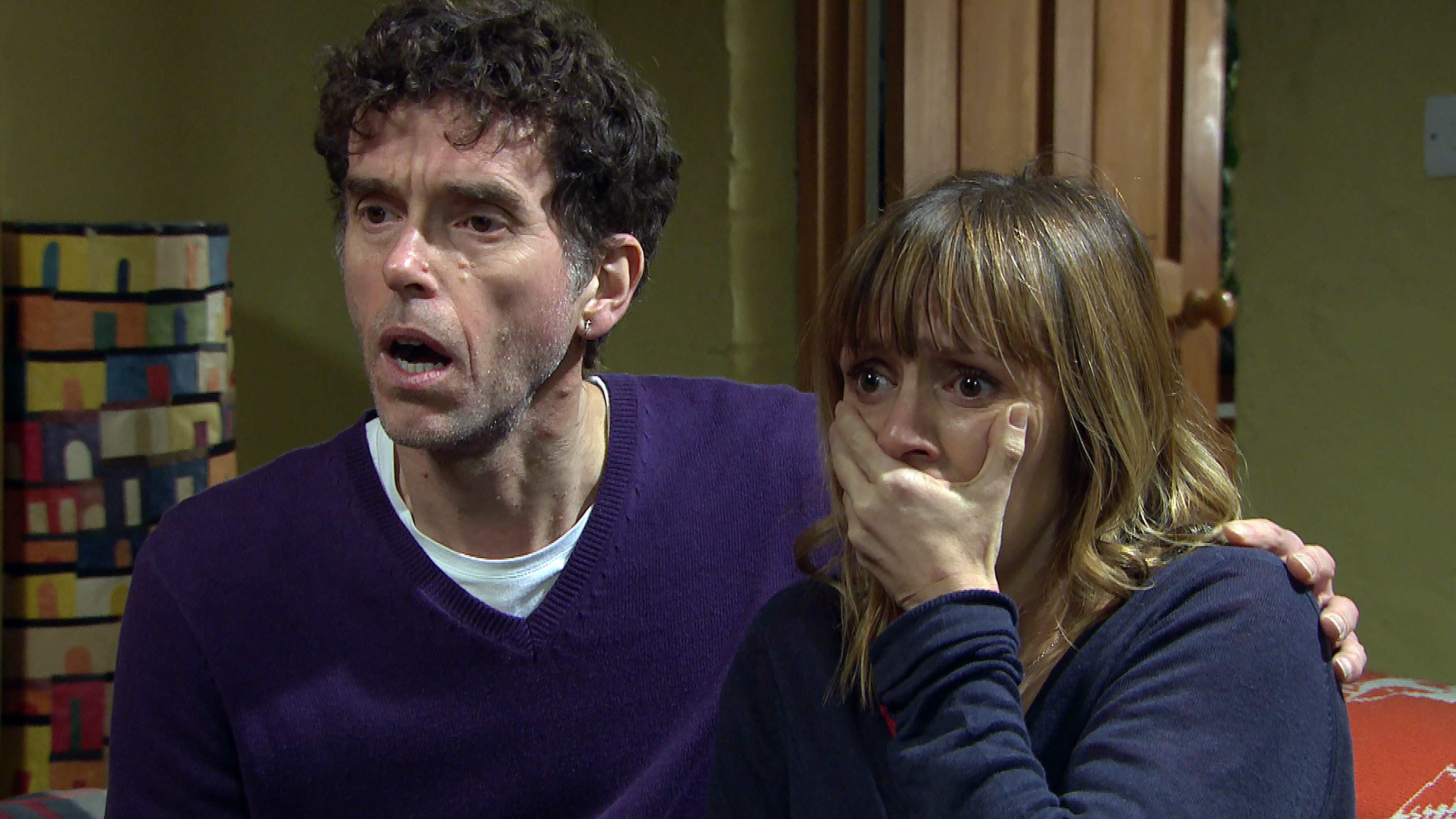 Emmerdale viewers are in the midst of a special week of episodes that are dedicated to the day of Graham’s murder – with individual suspects having entire episodes devoted to their motives.

While Kim is furious at Graham for stealing from her accounts, Jai is raging at him for exposing his cocaine habit to his family.

The former butler has also managed to make an enemy of Charity by meddling in her family business and forcing her son Ryan to steal money from Kim.

Andrea and Jamie aren’t so fond of Graham either and would without a doubt love to see the back of the evil businessman.

Friday's episode will reveal the events of the day from Graham’s perspective and finally make clear who his murderer is. 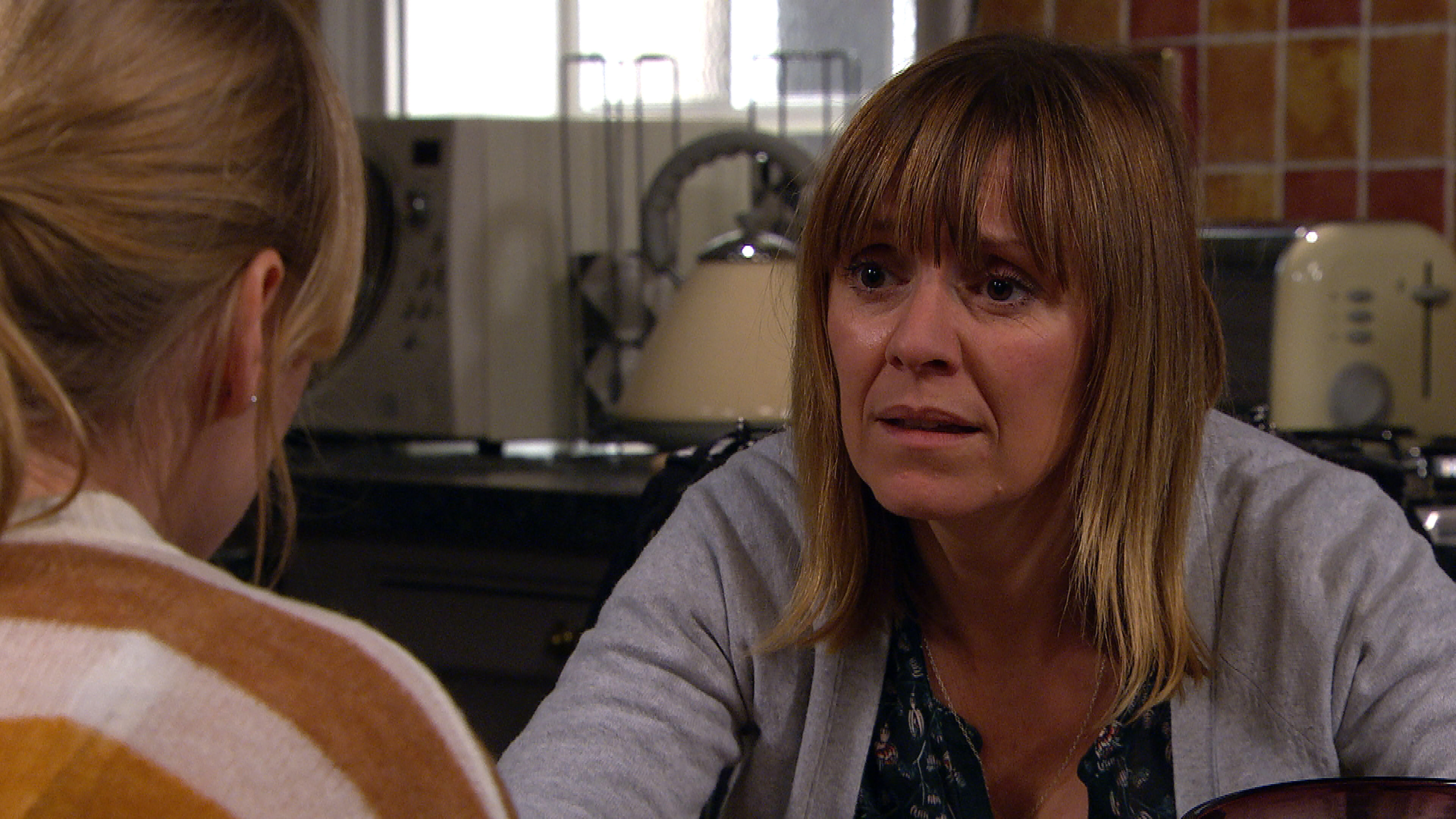 In further upcoming scenes, viewers will be shocked as the camera pans over a abandoned vehicle at the bridge, and a slumped figure of Graham in the tunnel below.

It will then all kick off when Priya and Billy come across the damaged vehicle.

Priya’s confused when Billy suggests something must have hit it – and to find whatever did.

At that moment, Priya also notices a dark shadow in the tunnel.

The pair are horrified to discover Graham’s lifeless frost-covered body.

Just as she’s starting to seriously worry, the police arrive to tell Rhona that Graham’s body has been found – and that he’s dead.

The vet is left in utter shock to hear that it’s now a murder investigation, but eventually calms down to tell the police everything about Graham’s movements before his death.

Later that week, Vanessa finds Rhona frantically searching for clues and warns her not to get herself into danger by trying to find out who the culprit is.

Will a devastated Rhona manage to avenge Graham’s death?

Did Mandalorian Cop Out With Ahsoka? Did Filthy Rich Heat Up Too Late? What Did The Undoing Undo? And More Qs!