Emmerdale viewers are hoping Malone’s (played by Mark Womack) future is not too bright after he rose up against fan-favourite Cain Dingle (Jeff Hordley). While the latter has never actually killed someone with his bare hands, it seems there is a possibility the corrupt cop could be his first victim, after Cain revealed his plans to leave the Dales temporarily. With an exit plan already in place, could Cain get rid of Malone, once and for all?

As a result, Cain suddenly told the farmer he was heading out of town for a while.

“Listen, I’m going to be going away for a few weeks,” Cain said to Moira.

“Yes? Where to?” His estranged wife asked. 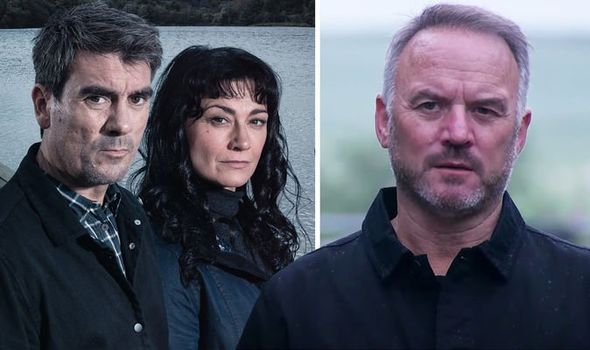 “Not really, I’ve been thinking about it for a few days really,” viewers saw Cain argue.

“Cain, I know you, what’s up? Something’s happened hasn’t it?” Moira questioned. 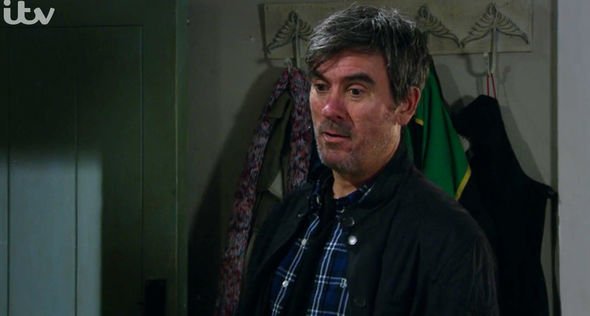 “Nothing’s happened,” he muttered. “Listen, can I be straight with you? I just don’t want to give you the wrong impression that’s all.”

“I like having you around that’s all – you’ve been a big help since the accident,” Moira explained.

“Right, well, I best get going,” Cain concluded and turned on his heel.

With Cain suddenly announcing his departure – what has he got planned that would mean he needs to leave the village so quickly? 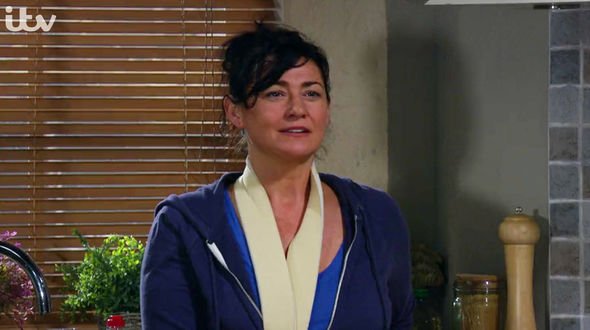 Fans have been calling for Malone’s exit for a while now.

“I can’t sand malone and Harriet get rid of them #emmerdale,” one said.

Another added: “Malone Must Get His Comupance.”

“Please tell me Malone dies from his injuries,” a third asked.

Someone else mentioned: “Malone is like that pain in the backside that will just not bugger off #Emmerdale.”

After all, an ITV soap boss did reveal one character would end up being killed off this summer.

Perphaps Malone’s time in the Dales is going to be short and sweet….