JACOB Gallagher leaves the village to move to Portugal for six months next week in Emmerdale.

Joe-Warren Plant – who plays Jacob in the ITV soap – has confirmed soap bosses have allowed him to take a break from Emmerdale while he stars in Dancing on Ice.

Jacob hasn’t had the easiest few years as he became embroiled in a dark abuse storyline with his stepdad David’s girlfriend Maya Stepney.

Maya groomed and sexually abused Jacob for months behind his dad’s back until she was found out and whisked away by the police.

Viewers then watched a traumatised Jacob struggle with his feelings in the aftermath of the abuse, which affected his ability to trust other women, and begin therapy.

Next week’s episodes of Emmerdale will see Jacob leave for Portugal. 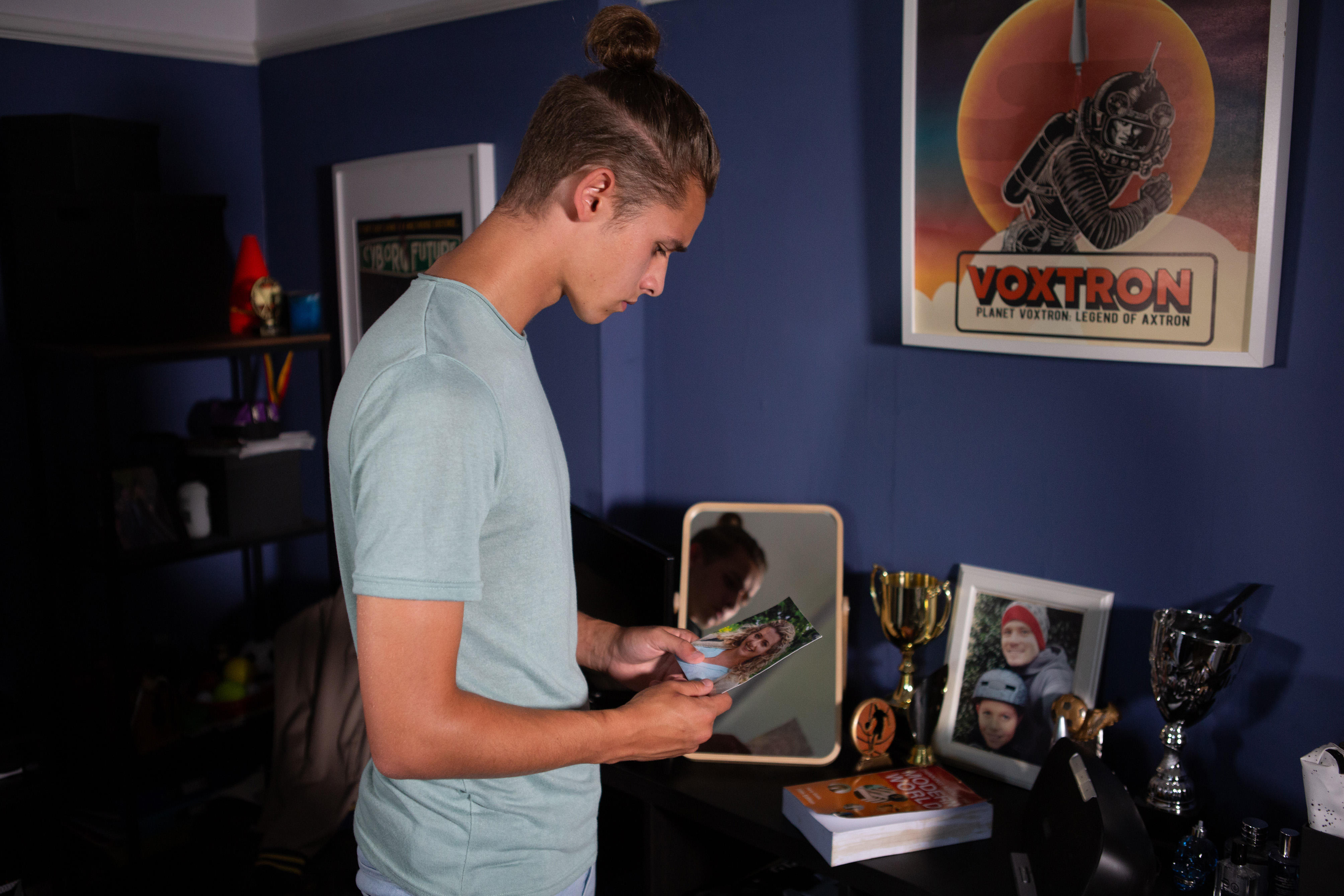 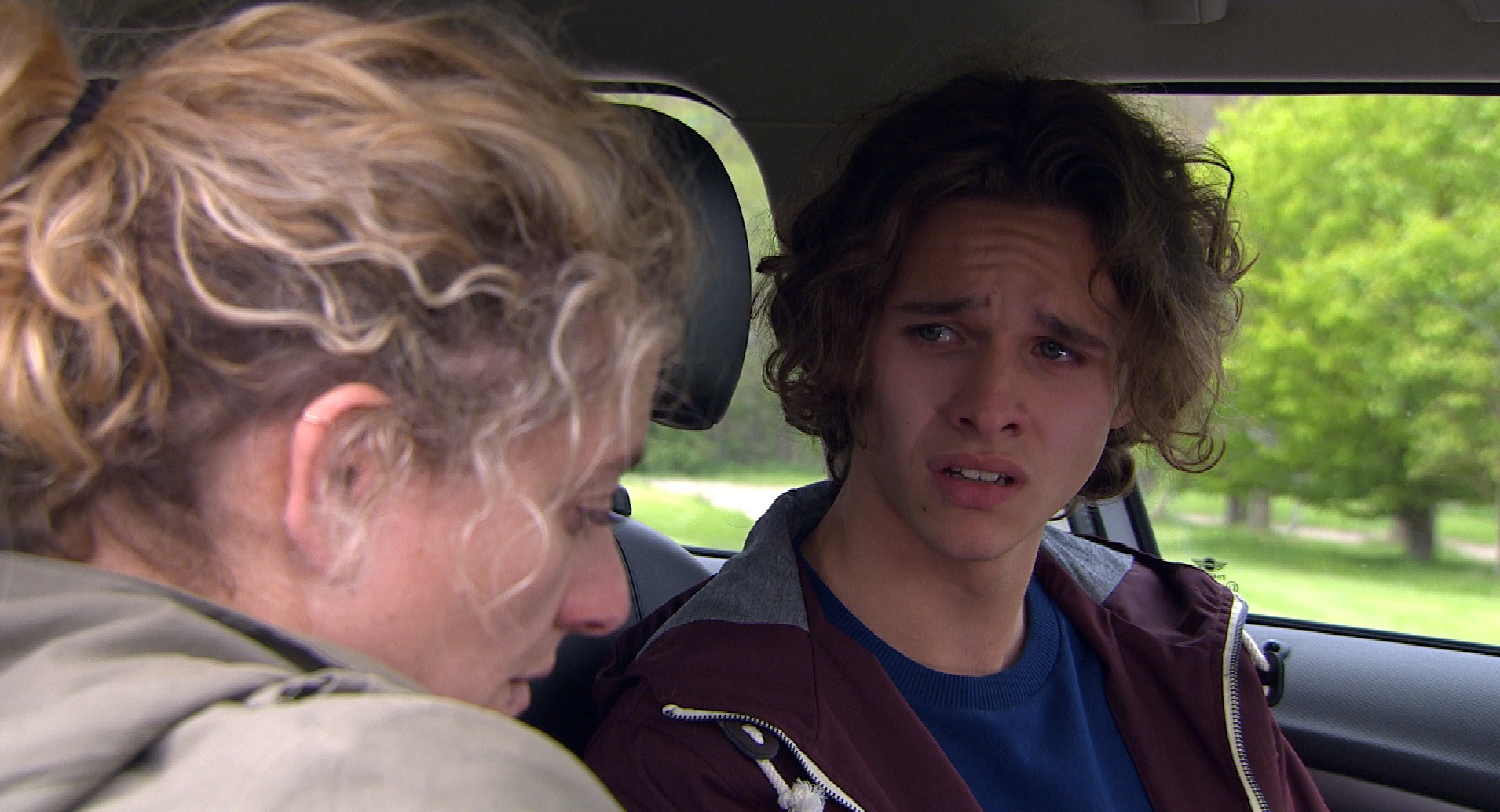 But Jacob is worried about leaving as the tension between Gabby, Leyla and Liam continues to rise.

The upcoming scenes will see Leyla walk into an argument between Liam and Gabby and immediately grow suspicious.

Later, when Leyla talks to Gabby on her own and asks her if Liam took advantage, Gabby doesn’t deny the accusation.

Liam is lost for words when Leyla storms over and accuses him of taking advantage of Gabby.

Will Gabby cave and admit she made it all up?

If so, could she be about to head further on a downward spiral?

Later, Leyla breaks down at the situation she’s in.