It wasn’t quiet in the Metcalfe household over the festive period in Emmerdale as David (played by Matthew Wolfenden) and Jacob Gallagher (Joe-Warren Plant) found themselves with a baby to take care of. The pair, who both had a sexual relationship with Maya (Louisa Clein), so weren’t sure who the father was.

Jacob was relieved when he learned from a DNA test he actually had a half-brother rather than a son.

However, David was taken by surprise to learn he was a new dad once more.

But instead of shouting out the good news, David has kept Theo fairly hidden as he tries to forget the chaos Maya caused.

In coming weeks, he could come to regret his decision not to put Theo’s welfare first. 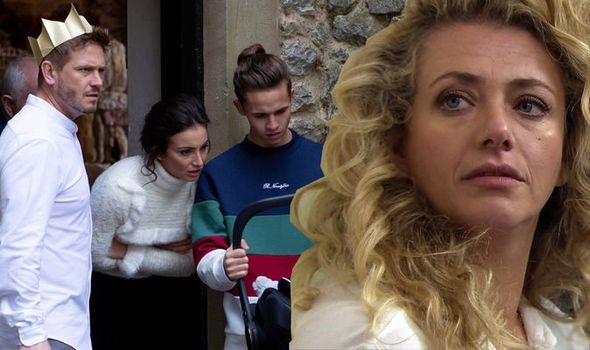 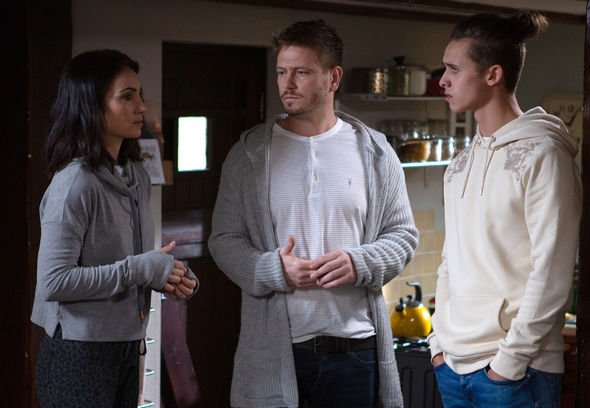 David and Jacob were keen to keep the baby’s arrival under wraps until they learned who the father was.

And, it seems David will regret not taking his advice.

In coming episodes, David will spot a rash on baby Theo and insists on rushing him to the doctors. 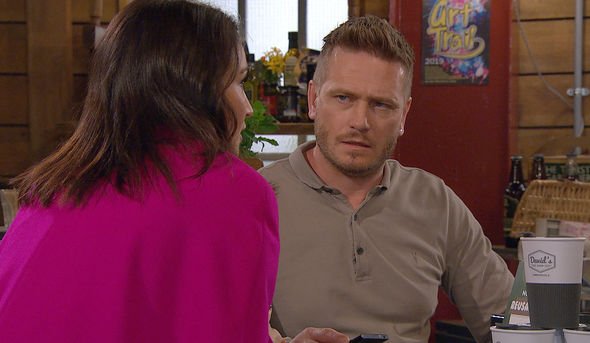 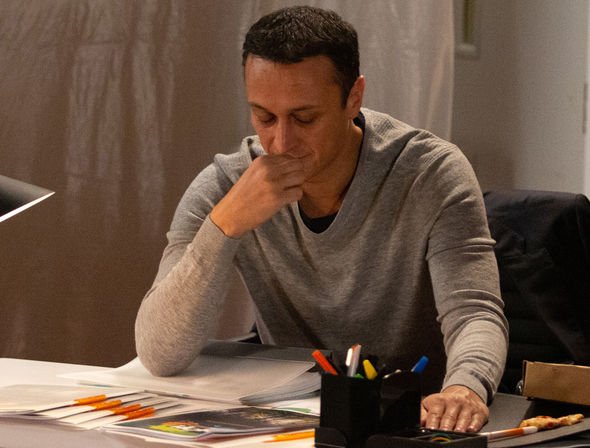 Fortunately, once Dr Liam has given him a check-up it’s revealed the rash is nothing to worry about.

However, he wastes no time in telling the pair they need to take their responsibilities seriously.

As David and Leyla are yet to tell social services about Maya abandoning Theo, they could lose the tot.

Liam insists they should have reported the baby’s appearance two weeks ago and have caused more trouble by not doing so.

Eventually, David gives in and tells the authorities about Theo being dumped on the doorstep.

But by leaving it so late, could David have his son taken from him and put into care?

Or, worse still, could social services track down Maya prompting her return to the village?

Fans have seen how long it took Jacob to come to terms with being groomed by his school teacher so her return would certainly shock him.

Will Jacob be able to cope with seeing his abuser once more?

Elsewhere in the village, Jai Sharma (Chris Bisson) will be tempted by drugs as the pressure of his role at Home Farm intensifies.

Jai will be working all hours to ensure the outdoor pursuit opens on time but as Kim Tate (Claire King) piles on the pressure, he will start to struggle.

Jai has a “special pizza” delivered with cocaine but will he be tempted by it?