Wendy recently dropped a bombshell on Victoria when she discovered that her son Luke – who was dating Victoria – was on a gay dating app. 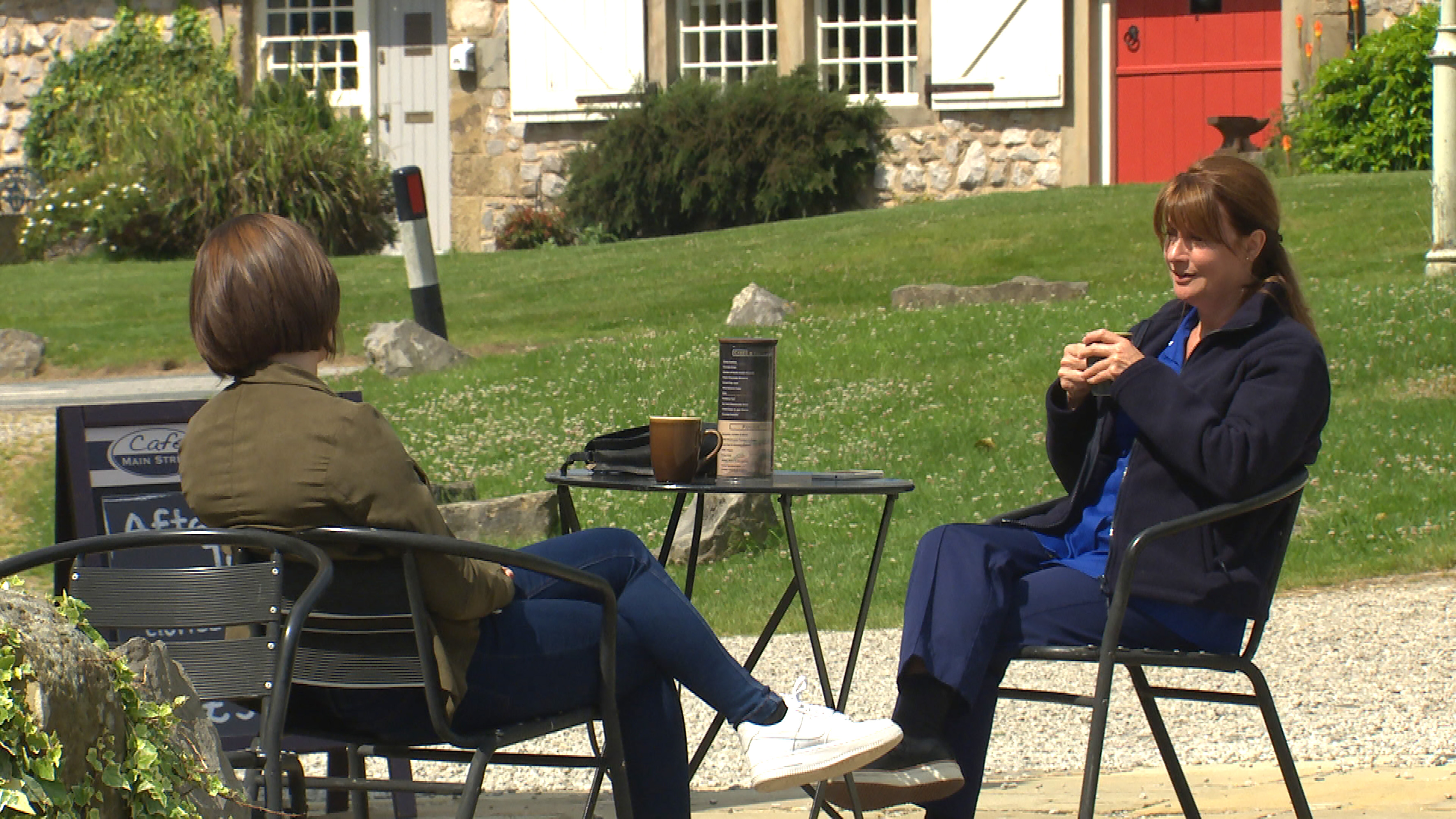 Luke opened up about why he had hidden falling in love with a man to his mum, revealing he’d come out to his brother Lee on the day of his death.

Luke admitted that, after Lee started a fight, Luke knocked him to the ground and injured his head.

Lee's injury came shortly before Robert attacked him with a shovel for raping his sister Victoria.

Viewers know Robert confessed to murder after Lee died believing he’d caused him the injuries that killed him.

Wendy – who is set on helping Robert get his freedom – was shocked when Robert decided not to appeal his conviction in recent scenes despite the recent development with Luke.

Next week, Emmerdale bosses have teased that Wendy drops a huge bombshell on Victoria.

What is she going to reveal and could it be connected to Luke?

Emmerdale aired Luke’s exit scenes back in June as actor Max Parker left the soap after two years in the role.

As Luke left the village, he warned his mother that if she continued trying to help Robert then he’d have to pay the price.

Might Wendy have decided to drop her own son in it? 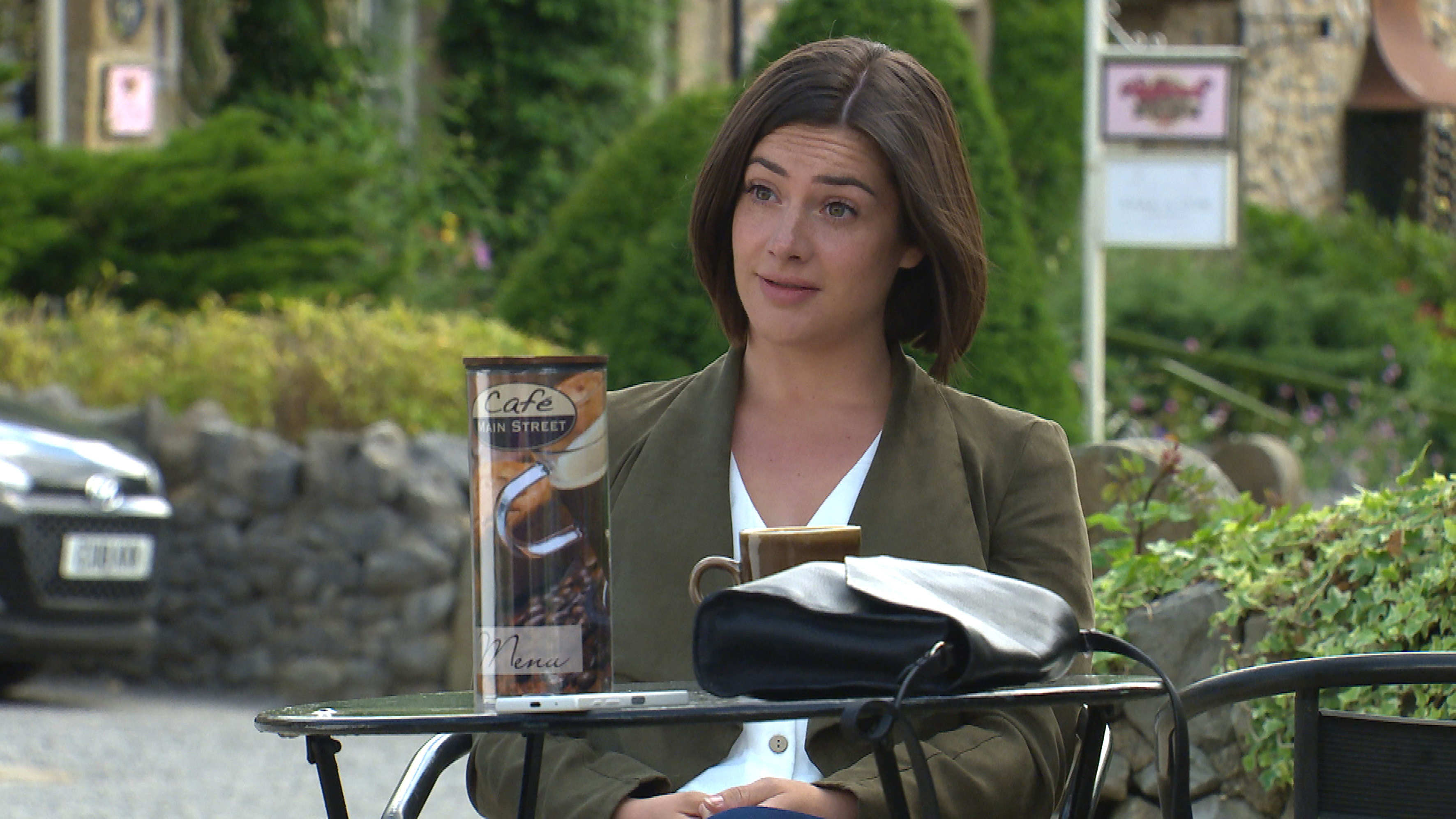