Patricia Kennealy-Morrison, a rock music critic and author whose betrothal to Jim Morrison in an ancient Celtic ceremony was depicted in Oliver Stone’s 1991 biopic The Doors, died July 23. She was 75.

Her death was announced on Facebook by her publishing house Lizard Queen Press. A cause and place of death was not specified.

“To say we are all reeling from the news is an understatement,” the publishing company notes. “We will miss our friend very very much. She was a beautiful soul, a talented writer, and a loving and wonderful friend.” 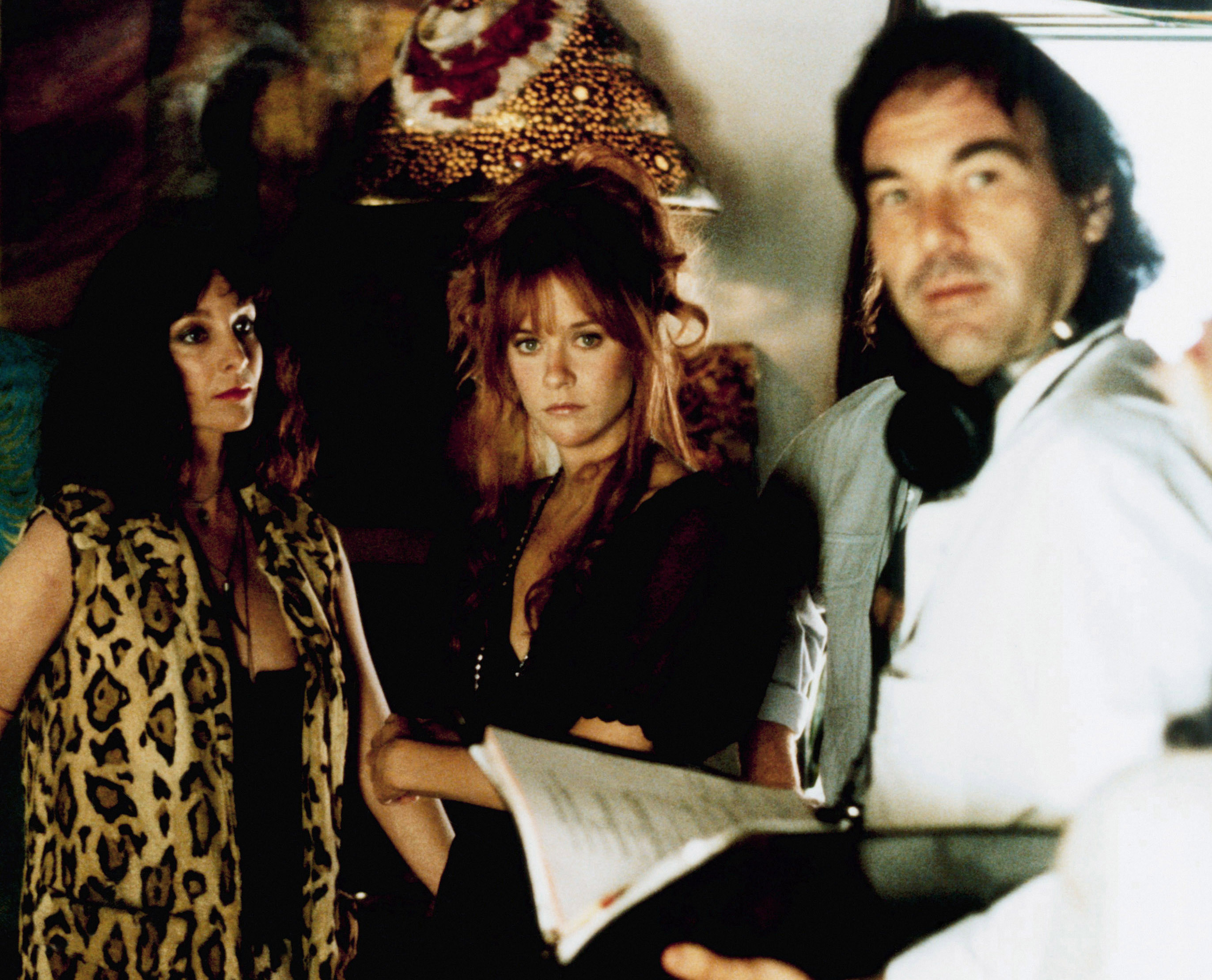 Portrayed in Stone’s film by Kathleen Quinlan, Kennealy-Morrison accepted a small role in the movie as the “Wicca Priestess” who conducts the 1970 handfasting ceremony in which she and Morrison exchanged vows. Kennealy-Morrison later lambasted the movie, writing her 1992 book Strange Days: My Life With and Without Jim Morrison as a corrective. For starters, she objected to the title of the character she played, noting that she identified not as a Wiccan but as a Celtic Pagan, and that the film inaccurately portrayed her, Morrison and their commitment to one another.

Born Patricia Kennely (the name and spelling she used during her 1960s journalism career) in Brooklyn, Kennealy-Morrison was an editorial assistant at MacMillan Publishing when, in 1968, she began writing for the influential music magazine Jazz & Pop, soon becoming the publication’s editor-in-chief until 1971.

During her stint at Jazz & Pop, she met and interviewed rock star Morrison in 1969. The two became friends then romantic partners, exchanging vows in the Celtic ceremony in June 1970.

The couple’s rocky relationship was on-and-off. Morrison was romantically involved with Pamela Courson at the time of his 1971 drug-related death in Paris at age 27. Kennealy-Morrison long blamed Courson, who died of a heroin overdose in 1974, for Morrison’s death, writing in Strange Days that Courson “fed heroin” to Morrison and then left him to die “while she nodded out.”

Kennealy-Morrison founded Lizard Queen Press – the name a play on Morrison’s nickname and poem “The Celebration of The Lizard King” – in 2007. She would again make reference to the moniker on her Facebook page, where she described herself as “Author, ex-rock critic, Dame Templar, Celtic witch, ex-go-go dancer, Lizard Queen. Not in that order.”