Whilst he was originally believed to have died behind bars, Will (played by Dean Andrews) has appeared in Emmerdale.

He’s out to get Harriet (Katherine Dow-Blyton) who went undercover as his girlfriend years ago when she was working with the police to get him sent to prison for drug dealing.

Will star Dean Andrews appeared on Loose Women today where he spoke about the revenge storyline on the ITV soap.

This week, viewers will see Harriet and Will meet in the church where Will gets violent and tries to crush Harriet with a coffin.

He pounces, and not in a good way

“What is going to happen to Harriet this week?” asked anchor host Kaye Adams. “You’re clearly bearing down on her.”

To which the actor replied: “It kind of comes to crescendo really, all the stuff Will’s been doing.

“They finally come face to face in the church and they have a bit of a debate about what went on a few years ago.

“It all gets a little bit much for Will and he pounces, and not in a good way.”

But will Harriet escape unscathed, and what else could Will have in store for her?

They certainly have a complicated history and who knows what might come to the surface. 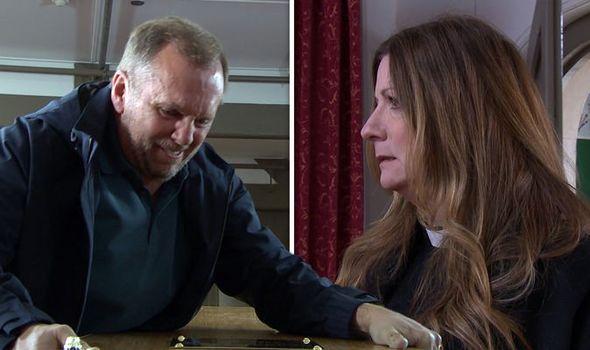 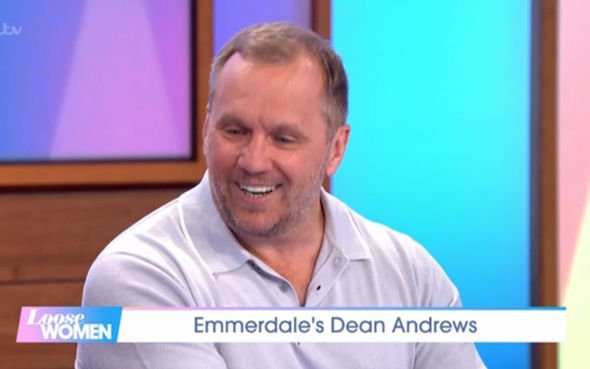 Harriet star Katherine has said their past may not be all that it seems.

Speaking about what went on with the characters years ago, she told Metro.co.uk: “I don’t think people know everything yet.”

Dean also reflected on what it has been like to join the popular soap opera.

He explained:“It’s been great to be part of it, Kath Dow Blyton who plays the vicar is amazing and my daughter in it Olivia Bromley has been superb.

“So to work with those two in my introduction to Emmerdale has been a joy, it’s been great.” 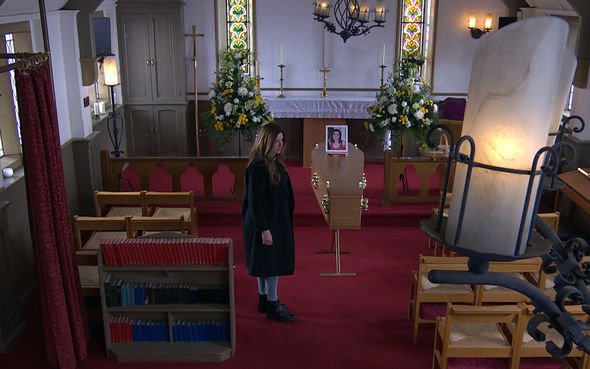 But he did also go on to talk about being booed by viewers in the streets.

“I think we kind of hope we made them believe,” he said as Stacey Solomon questioned whether it felt like a compliment.

To which Dean replied: ”I think so, most kind of hard guys or actors, they’re not kind of like they are in real life.

“So if you make an audience believe that you’re not a nice fella and you can do some damage or whatever, you’ve done your job right.”

Jacqueline Jossa looks incredible in a crop top and leggings

Jacqueline Jossa looks incredible in a crop top and leggings