Emmerdale could be losing one of its most loved characters as it seems one person won’t be coming back to the village. Debbie Dingle (played by Charley Webb) has been on the ITV soap since 2002. The character has had some big ups and downs during her time and even ended up getting between the Barton brothers.

Why is Debbie Dingle not returning to Emmerdale?

However, it appears actress Webb could be calling time on the soap after being part of the action for nearly 20 years.

Webb’s character Debbie made her screen exit last year and headed to Scotland to look after the garage Lisa Dingle (Jane Cox) left her after she died.

Speaking to her mother Charity Dingle (Emma Atkins) in a touching scene, Debbie said: “I can’t say if I will be back, otherwise there would be no point going if I could.”

Debbie left the soap in August 2019 with Webb wrapping up her filming a month before the scenes were aired on television. 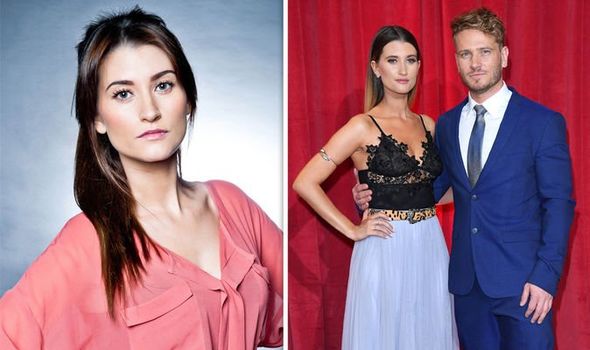 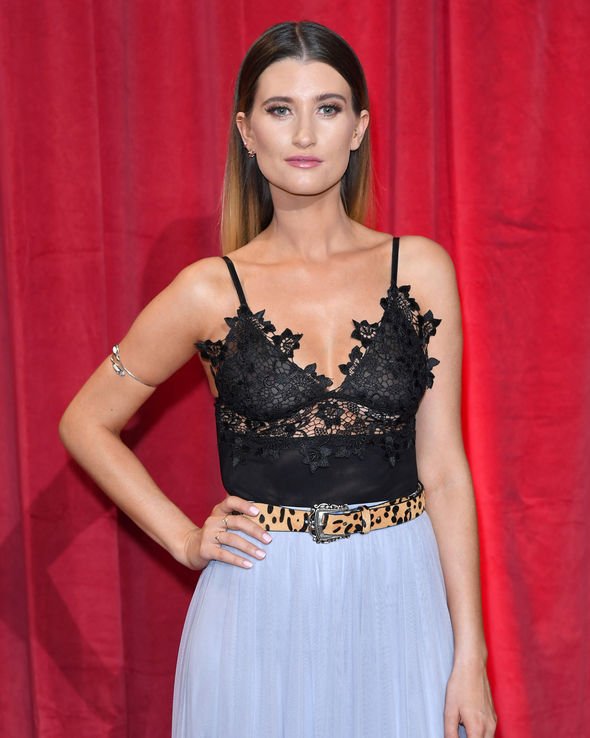 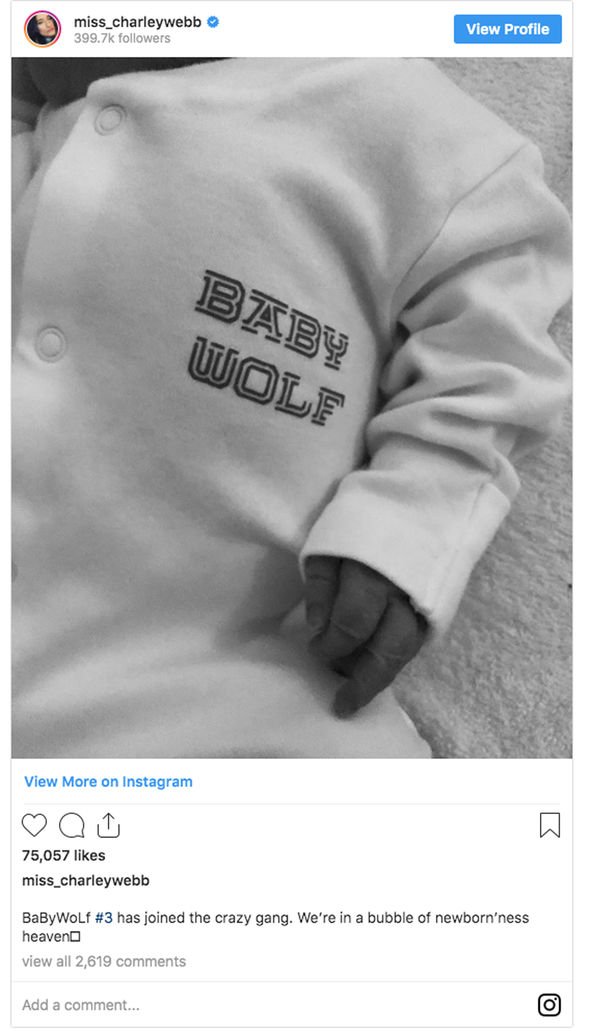 The 31-year-old is married to Emmerdale co-star Matthew Wolfenden, who is better known as David Metcalfe.

The couple has three children together Buster, Bowie and Ace Gene.

They announced they were expecting their third child in February last year.

During her time on Emmerdale, Webb has gone on maternity leave from the soap and come back later on but this time could be different. 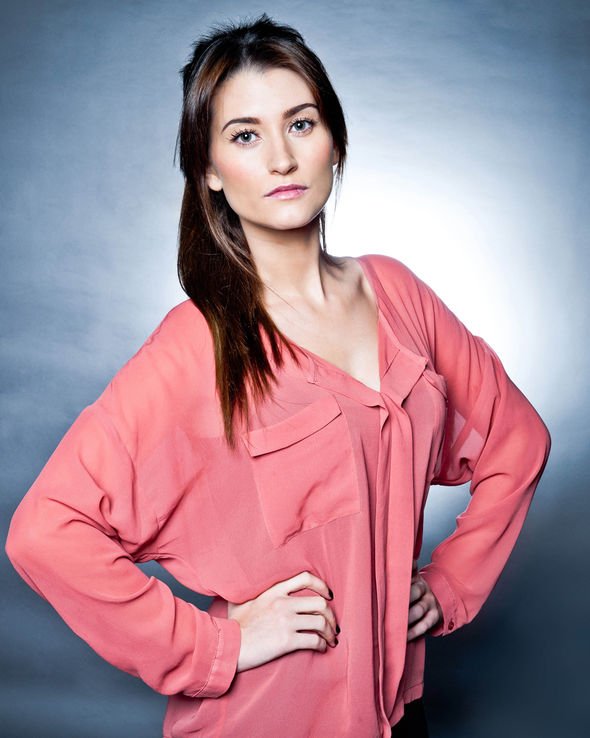 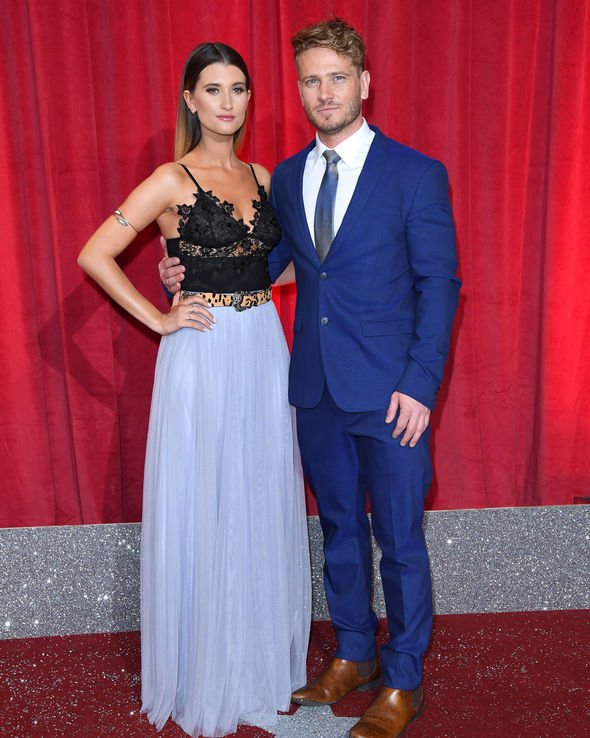 Speaking to The Sun at the Inflata Nation Peterborough, the soap star said: “I’m still on maternity leave at the moment.

“It’s been good but three kids is a different ball game.

“It’s been really good fun, but there are no plans for me to return to work at the moment.”

Webb gave birth to the third son back in July 2019 after what she and husband Wolfenden described as a “traumatic birth”.

Speaking to OK! Magazine about the birth, Webb said in an interview last year: “The umbilical cord was wrapped around Ace’s neck when he was born.

“It came off and he was passed to me but I could tell something was wrong.

“Ace wasn’t breathing at first – so the midwife had to press the panic button.”

She added: “I felt weirdly calm as I’d only just pushed him out and was a bit zoned out from the gas and air, although I was together enough to see that he wasn’t breathing.”

The actress broke the news of the birth on social media after welcoming their new addition to the family.

She posted on Instagram to her 399, 000 followers a photo of the new arrival wearing a baby growing bearing the words: “Baby wolf.”

Webb captioned the snap: “BaByWoLf #3 has joined the crazy gang. We’re in a bubble of newborn’ness heaven.”

While Webb may be focusing on her family for now, there’s nothing stopping her from returning to the soap at some point in the future.

Soaps audiences are used to seeing longstanding characters leaving before making triumphant returns later on down the line.