EMMERDALE'S Cara Robinson is returning to the village to cause chaos for ex Cain Dingle, actor Jurell Carter has confirmed.

The accountant – who is played by actress Carryl Thomas in the ITV soap – made a brief appearance in the village last month as she tried to convince her son Nate to leave. 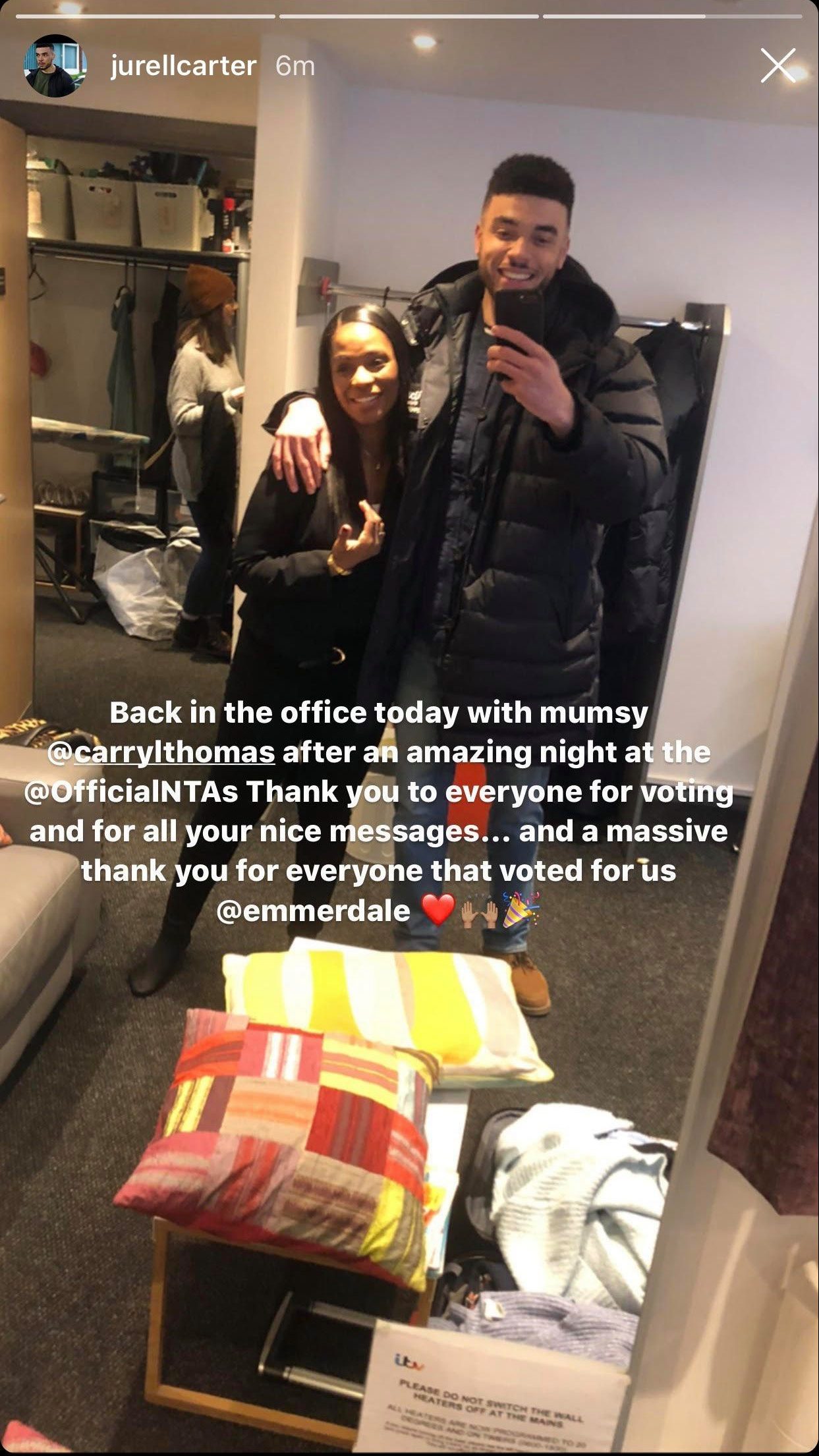 Moira Barton had called her and begged her to come and take Nate home away from the Dingles.

But by the time she arrived in the village she found Moira unconscious in a ditch and rushed her to hospital for treatment.

It was there that she got the full story of how Nate had set about to seduce Moira in an effort to destroy her marriage to his biological father Cain.

Cara revealed how she had been lied to by Faith Dingle to protect her from abusive and racist husband Shadrach – and that was why she left. 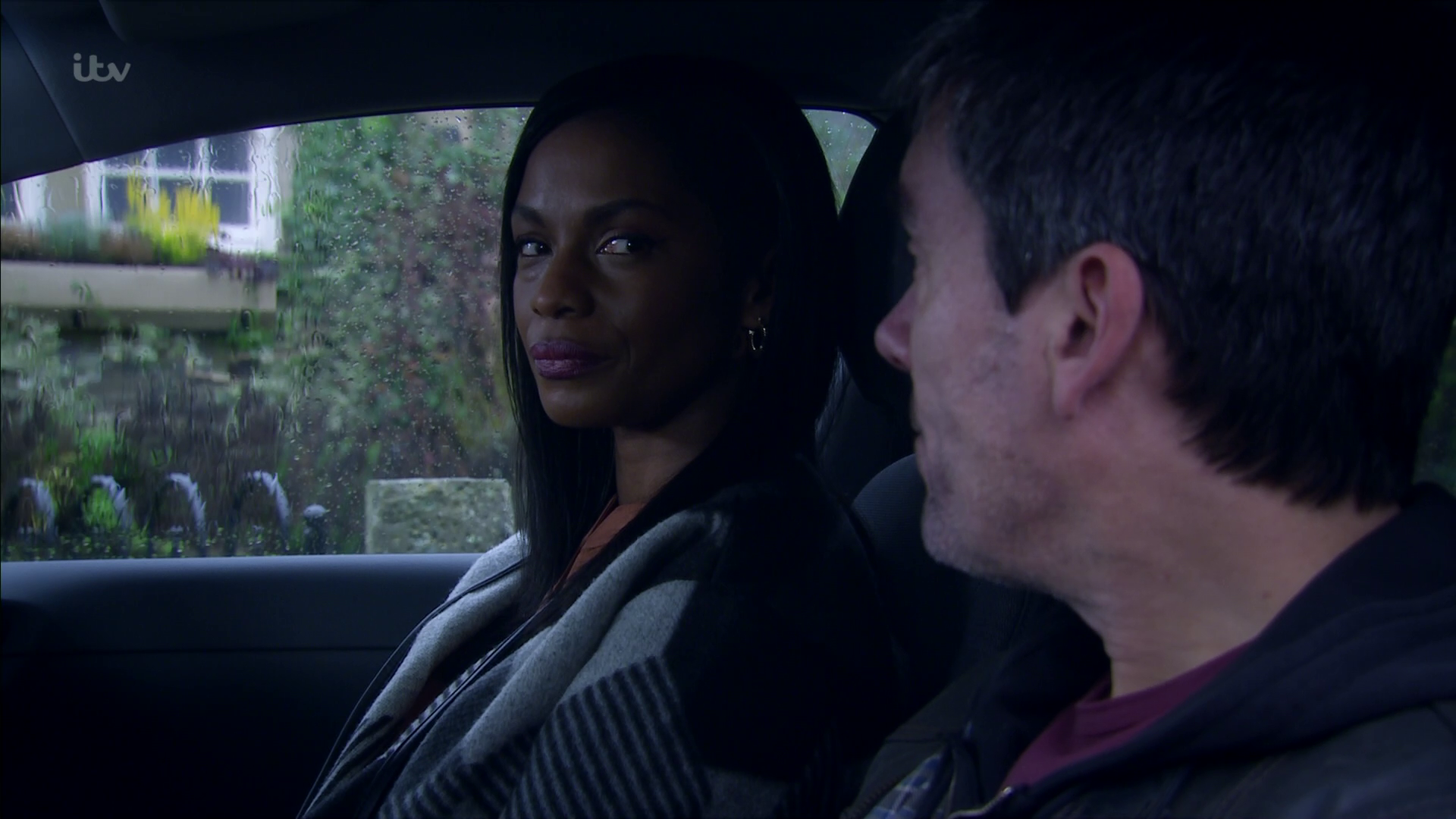 She had been told that Cain wanted nothing to do with her, and she told Nate that – fuelling his rage towards the Dingles.

But after they gave him a chance despite Cain hating him, Nate began to feel at home in the village and insisted on staying.

Even when Cara offered to buy him out of his farm contract he remained resolute and after another run in with Moira and her twisted lies about the Dingles, Cara decided to leave and let Nate make his own mistakes.

However actor Jurell Carter has now confirmed that Cara is returning as actress Carryl Thomas made her comeback to the set.

After the soap's victory at the National Television Awards on Tuesday, Jurell posted a picture of the on-screen mother and son together.

He wrote on the image: "Back in the office today with mumsy Carryl Thomas after an amazing night at the NTAs."