Nine's Sunday Footy Show has publicly apologised to former NRL star Dave Taylor, after a segment aired on the weekend was criticised by viewers for "fat-shaming" the player.

Host Erin Molan took to Twitter on Monday to say she was "absolutely appalled" by the segment that saw the show's panel, including Molan, Brad Fittler, Peter Sterling and Joel Caine, mocking Taylor's weight.

"Unreservedly apologise on behalf of the show to Dave Taylor," wrote Molan. "The panel were expecting the vision to show a gun try or a big hit as our gutsy play. There was no malice or intent to offend but that doesn't matter. We are sorry." 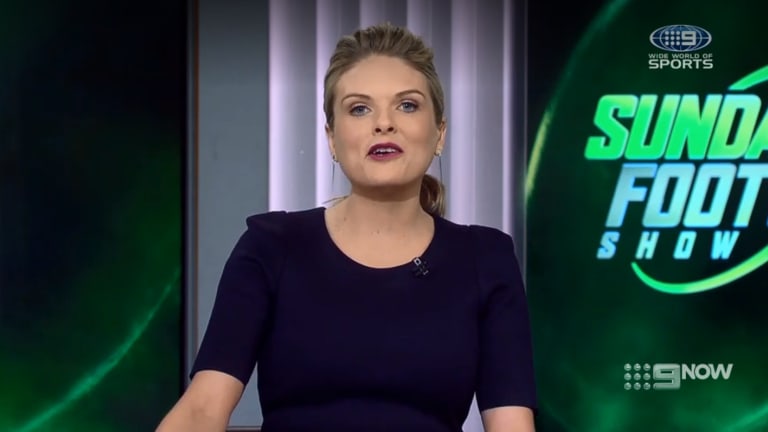 The segment, a sponsored bit spruiking weight loss drink The Man Shake, was awarding Taylor its 'Gutsy Player of the Week' title – in what turned out to be a sardonic jibe at Taylor's appearance.

"By the way, we're not shaming Dave Taylor at all," Molan interjected as the segment wrapped up, "I don't decide the content!"

The disclaimer wasn't enough to dissuade online criticism from viewers, who called the segment "disgraceful". 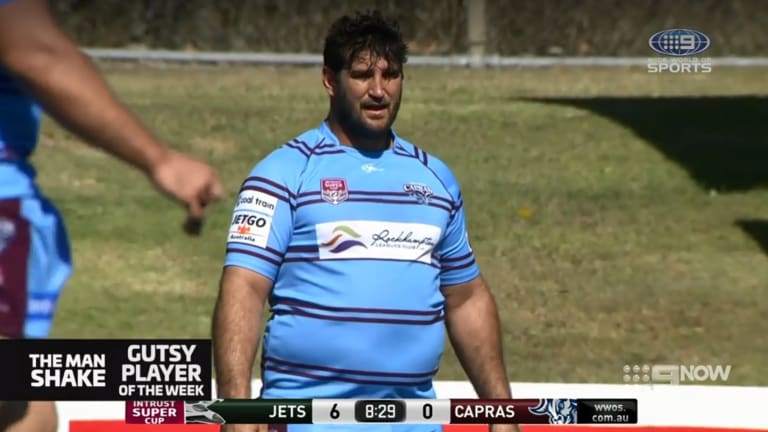 In a separate statement released Monday, Nine also apologised to Taylor for "any offence caused".

"We apologise to Dave Taylor for yesterday's segment on the Sunday Footy Show. It was not the intention of the show to embarrass him," the program said.

"He's been a wonderful rugby league player for many years, and through his playing and his personality off the field has contributed greatly to rugby league in this country."

Taylor, a former top-grade star who excelled with the Broncos and Rabbitohs early in his career and represented the Maroons in Origin from 2010-14, was shown playing for current Queensland Cup club Central Queensland Capras.

The furore isn't the first that Nine's new-look Footy Show programs have endured since being scaled down following the axing of veteran host Paul 'Fatty' Vautin last October.