EU’s ambition is ‘to be political superstate’ says commentator

Sherelle Jacobs was strongly against the idea of granting EU ambassadors full diplomatic statuses under the Vienna Convention, claiming the bloc is trying to “rewrite international rules”. Ms Jacobs added granting such privileges would “undermine the integrity of the nation-state”. Prime Minister Boris Johnson and the Foreign Office are hesitant to award these rights after Brexit as they do not want to set a precedent for other international organisations.

Speaking on the Jeremy Vine Show on Channel 5, the Telegraph journalist said: “It proves the Brexiteers were right, the EU’s ultimate ambition is to be a political superstate.

“It is ludicrous for an international body to be demanding that its ambassador be given the same treatment as a country.

“It’s not petty, the EU is trying to rewrite the rules of international relations and undermine the integrity of the nation-state.”

But host Jeremy Vine then directed a strange metaphor towards Ms Jacobs in a bid to clarify Brussels’ position. 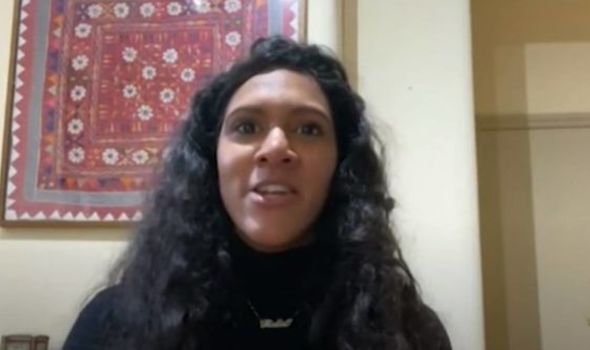 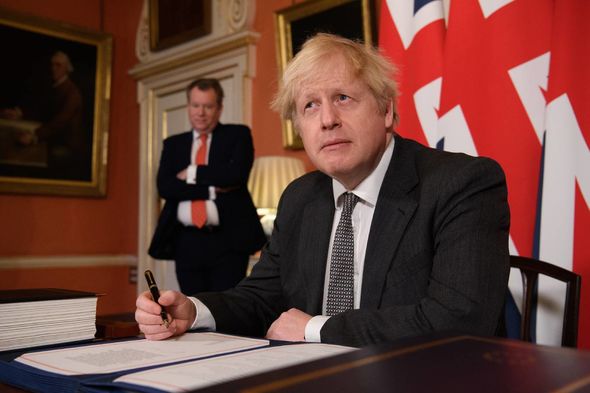 “So what’s the famous phrase, if it oinks and its got a curly tail and its got pink skin it’s probably a pig.

“And that’s what they say, we’ve got all the characteristics of a country.”

An unimpressed Ms Jacobs replied: “I think that is (ridiculous) because it is not a country at the end of the day, it’s a political and economic institution and its not a nation-state.

“And it shouldn’t be able to erode or override the whole idea of a nation-state.”

The Prime Minister said last Thursday that EU delegates would be given the privileges and immunities necessary to conduct their business with the UK.

However, it was not clear if they would receive the same rights as national ambassadors. 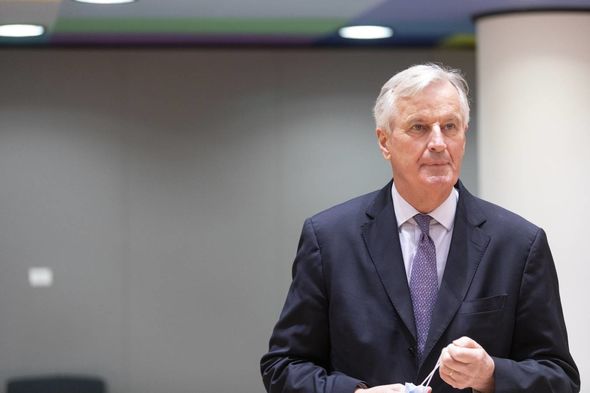 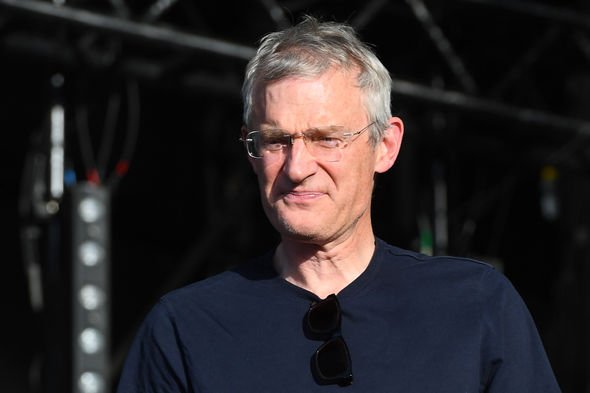 “We are confident that we can clear this issue with our friends in London in a satisfactory manner.

“Nothing has changed since the UK’s exit from the European Union to justify any change in stance on the UK’s part.”

Michel Barnier, the EU’s chief Brexit negotiator, added the bloc was unlike any other international body.

He said: “They have to be very careful.

“I know that once again it cannot be business as usual, but we are not an international organization like the others.