The new series of Ex on the Beach kicks off – literally, by the sounds of things – on MTV on Wednesday night (August 15), and we sat down with the shiny new line-up to find out what’s in store. 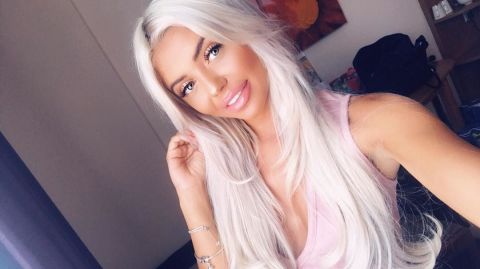 Of course, with the roaring success of the ITV2 dating show still ringing in everyone’s ears, we’re hardly surprised to hear comparisons. But as EOTB has become known for its NSFW antics and sometimes uncomfortably scandalous scenes (we’re looking at you, Gaz Beadle) we wouldn’t blame you for wondering how they could be similar.

“Previous series are more about who’s sleeping with who,” newcomer Natalee Harris explained, before Alicia added: “Whereas this series, there’s a lot more relationships in it, and real emotions.” 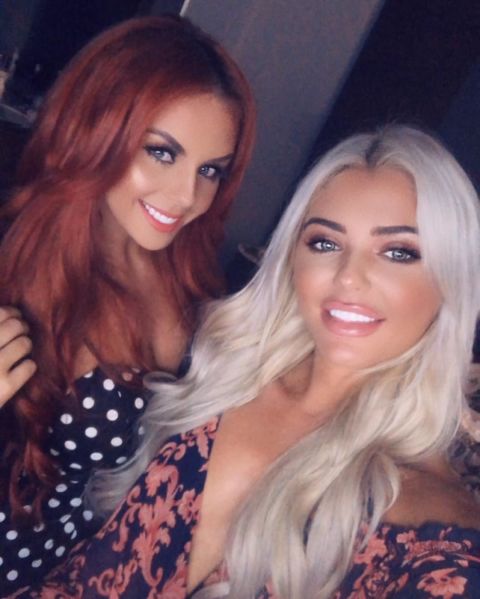 Whilst sex obviously plays a part in Love Island, the show styles itself much more on the relationships that are developing between the islanders. So it sounds like MTV has sat up and paid attention, and the new series of EOTB will play out a lot more along these lines.

“I expected to go in and for it to be similar acts and everyone going wild,” Aaron Gill said, drawing comparisons between his recent experience on the show and previous series that he’s watched on TV. “I noticed a lot more people got a lot more emotional. It was a lot more similar to Love Island in some respects.” 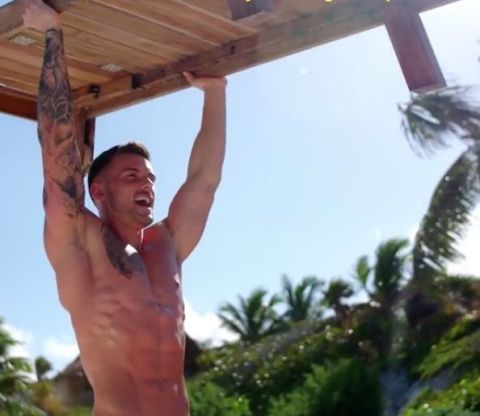 Don’t go thinking that it’s going to be completely tame though. “We kicked off every night,” assured Natalee. Oh and apparently “it did get very saucy” too.

All the key EOTB ingredients are still there then.

Ex on the Beach premieres on MTV on Wednesday, August 15 at 10pm.