Greg Spottiswood was fired from the CBS legal drama in March 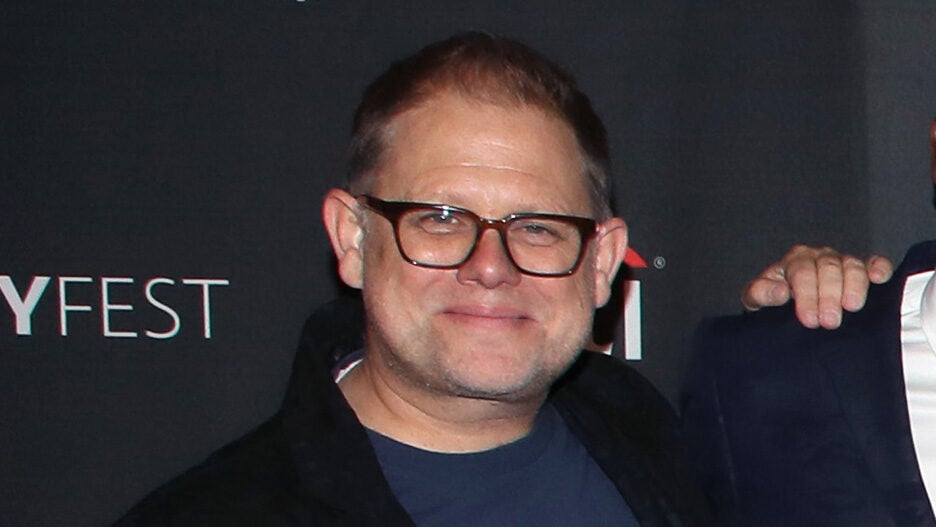 Greg Spottiswood, the former showrunner of the CBS legal drama “All Rise,” has been accused of making a racist comment about his co-showrunner, Denitria “Dee” Harris-Lawrence, and another Black writer in a Zoom meeting last year.

In a lengthy report published in Salon on Wednesday, multiple anonymous sources connected to the show described a toxic work environment on the Warner Bros. Television-produced series under Spottiswood, including an incident last fall in which he referred to Harris-Lawrence and the writer as “monkeys.”

“Look at that, a monkey passing the ball to another monkey,” Spottiswood allegedly said after Harris-Lawrence forwarded a show-related email to the other writer. According to the report, the incident spurred a human resources investigation into Spottiswood’s behavior — his second over the course of less than two seasons — and ultimately led to his dismissal. 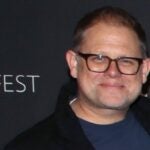 “I don’t think he meant to employ the weight of that term, but he absolutely did use those words — and then no one said anything,” one person who was on the call told Salon. The report also detailed multiple incidents of racially insensitive or sexist behavior on the part of Spottiswood during his tenure as showrunner.

Spottiswood was fired in March, with Harris-Lawrence taking the reins as sole showrunner. At the time, Warner Bros. said in a statement, “We remain committed, at all times, to providing a safe and inclusive working environment on our productions and for all employees.”

A New York Times story last year chronicled similar turmoil in the writer’s room, specifically related to clashes with Spottiswood over the show’s depictions of people of color.

In response to Wednesday’s story, Spottiswood issued a statement to Salon saying, “It was essential to me that I collaborate with a diverse group of talented writers and craftspeople to ensure that ‘All Rise’ was an inclusive and representative environment and that it reflected the city it was set in. I recognize that I was not as successful as I hoped and that my communication style during the creative process sometimes was counterproductive. … I never meant to offend anyone and to those I have, I’m deeply sorry.”