The 59-year-old actor and comedian plays Harry, a small-town lawyer while James Nesbitt plays a detective. 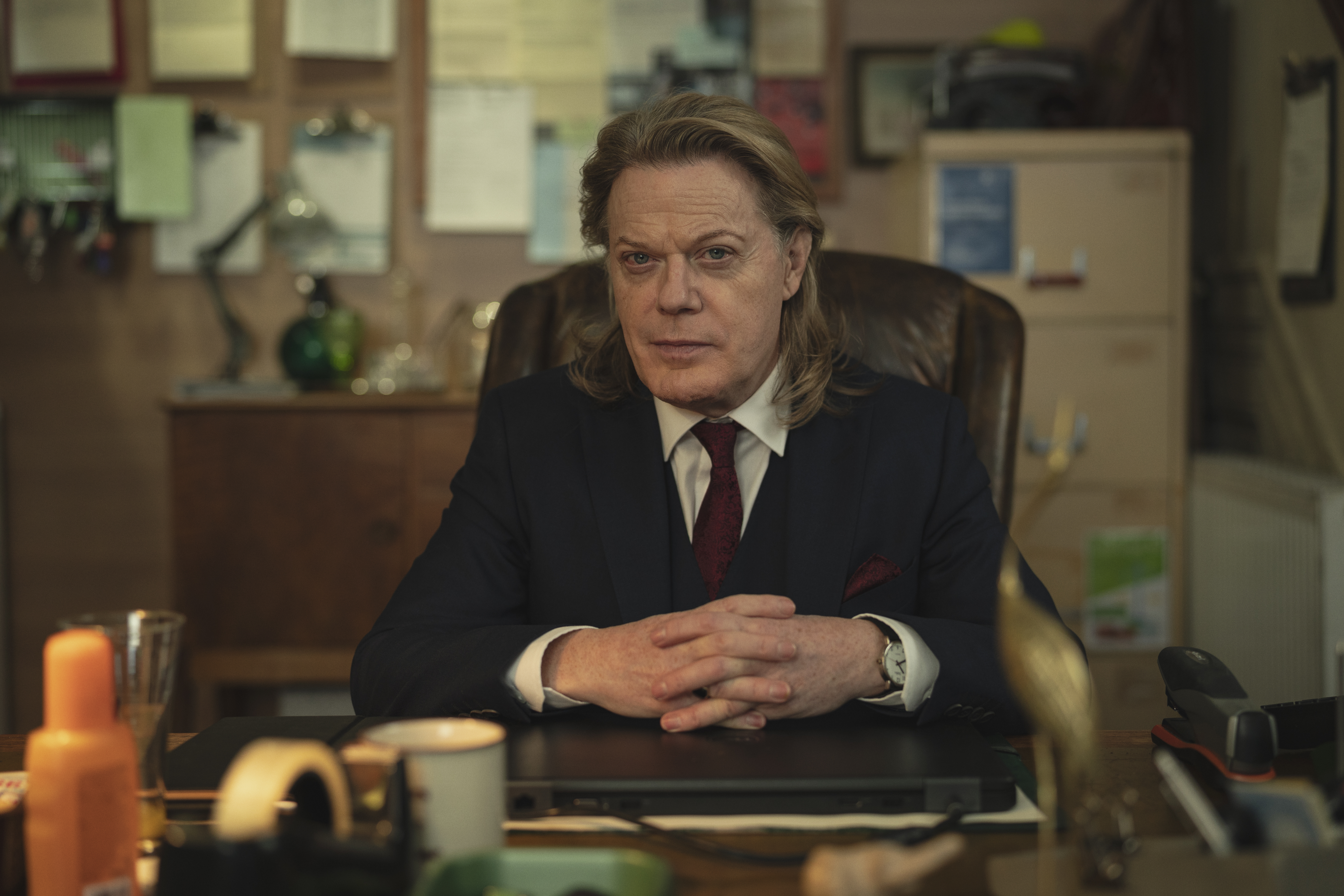 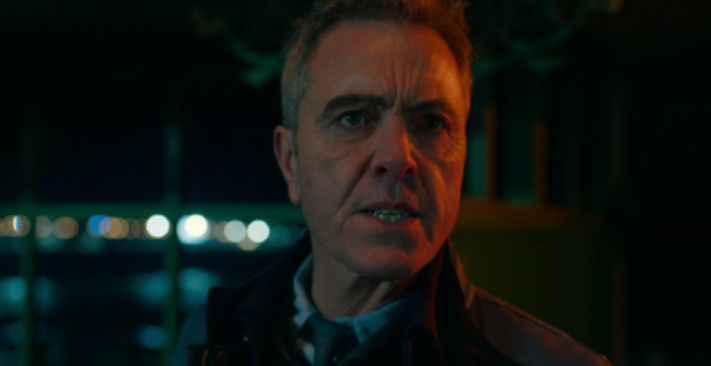 The makers of Stay Close promise the show will question how much you really know someone.

But when one of their old friend’s delivers some shocking news, all three of their lives will be impacted as the moments from their past return to haunt them.

James, 56, appears as a detective who’s unable to let go of a missing person’s cold case.

He is probably best known for playing Adam Williams in comedy-drama Cold Feet.

More recently, he has starred in Bloodlands, The Missing and Lucky Man.

He is joined by actress Cush Jumbo as Megan, who juggles taking care of her three children with work.

She has been in both CBS' The Good Wife and The Good Fight and featured as DC Bethany Whelan in ITV crime drama Vera.

The third lead of Stay Close is actor Richard Armitage who also starred in Coben's other Netflix series The Stranger.

He will play Ray, a talented former photographer who is stuck in a dead-end job.

Some of his other work includes North and South, The Hobbit franchise, Into the Storm and Hannibal.

Coben’s The Stranger was a hit for the streaming channel so it will be hoping for more of the same. 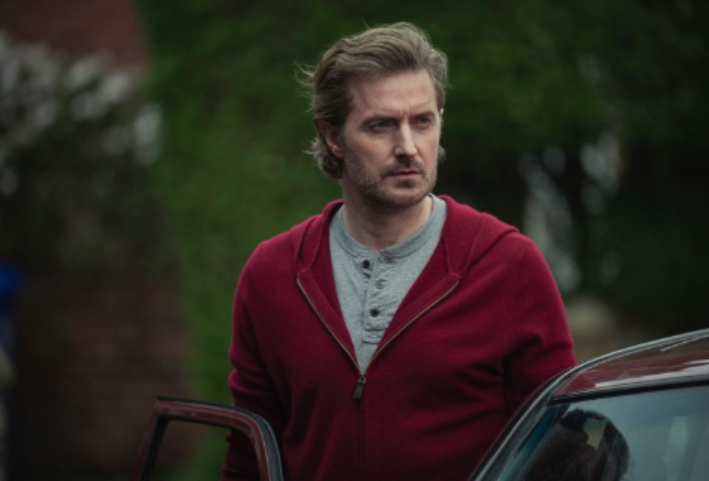 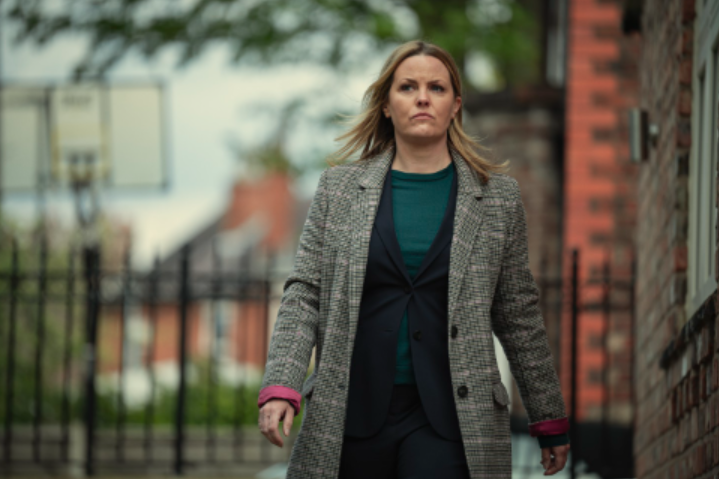 Stream the show on Netflix from December 31.