THE end could be approaching for Emmerdale's iconic pub The Woolpack as Al Chapman has his heart set on destroying it.

The businessman has been secretly trying to sabotage the local since he invested in it – still holding out hope he can turn the building into luxury apartments. 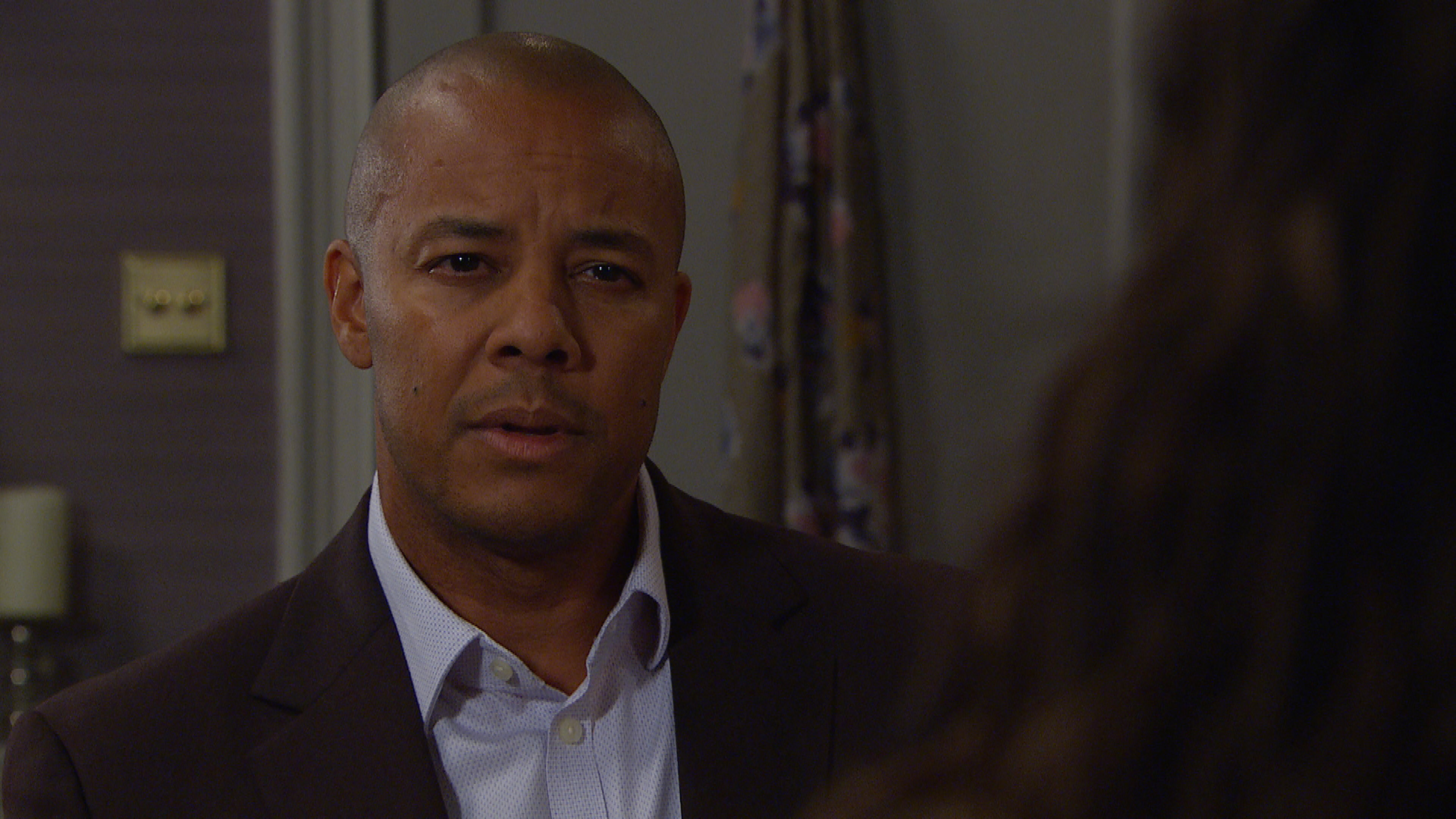 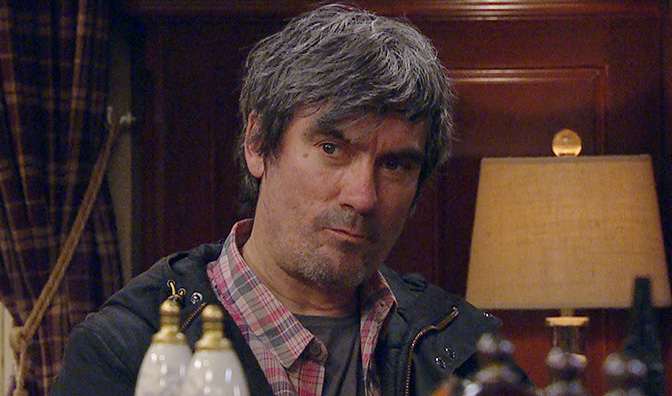 Things turned personal last week when Chas told Al she knew all about his intentions for The Woolpack, and denied his romantic advances.

Now, he appears hooked on revenge – but as his plans to try and destroy the pub are certain to leave Cain Dingle murderous as he watches his sister be bullied.

In upcoming episodes, Al is set to agree to Marlon's Christmas drinks promotions to try and draw in more punters ahead of the festive period.

Unaware of Al's evil intentions, he doesn't think twice when he reveals the lunchtime deal allows diners a free bottle of champagne and not a free glass.

Al can be seen happily dishing out the free booze – knowing its likely clocking up their losses – for Brenda and Nicola as they dine in the pub.

But as the champagne flows, Marlon begins to become suspicious Al had something to do with the mix-up and confides in Chas, who is at her wits end.

Chas confirms that Al altered the draft for the promotion – changing it from a glass to a bottle – to stitch Marlon up as part of his evil plan.

Furious, Chas heads into The Woolpack and informs guests that the promotion is over – throwing a bottle of champagne at the wall to make her point.

An off-duty PC Swirling is left concerned by the hostile atmosphere as Chas, already angry, lashes out at Nicola for taking advantage of the deal.

She finally puts Al in his place – and keeps it together until he leaves before breaking down into tears, as Cain looks on in horror.

While PC Swirling thinks he may have warned Cain away from getting involved with a quick warning, he doesn't stop making murderous threats.

Will the men lock horns? And if so, who will come out victorious?

Viewers will know that Al tried to seduce Chas to blind her with love as he continued to try and financially ruin the pub to have it as his own.

Cain was left sickened to see Al trying it on with his sister, and hatched a terrifying kidnap plot to warn him to stay away from his family.

He began by transporting Al to a nearby barn where he threatened him and pretended to hold a gun to his chest in a stark warning.

But after he was let free by the Emmerdale bad boy, it appears he isn't threatened by Cain's words as he continues his money-making scheme.