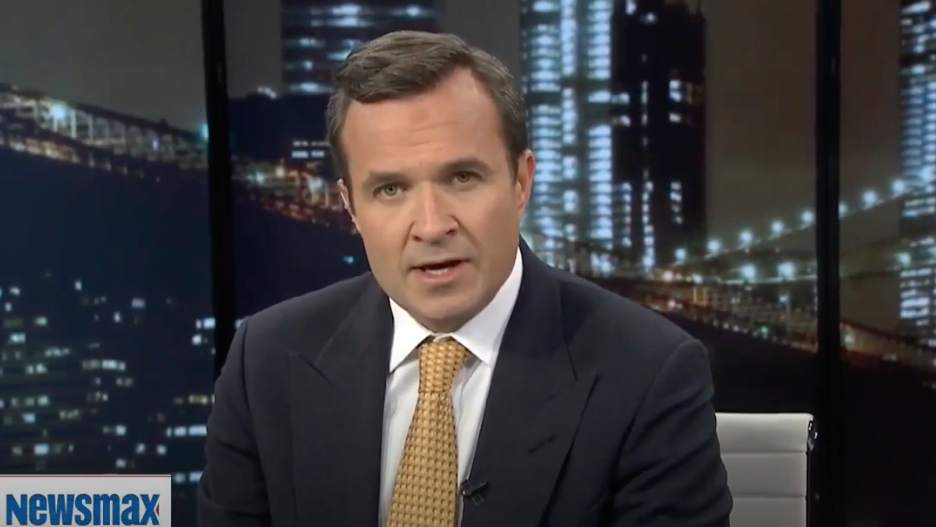 “As law enforcement officers, we leave our personal politics at the stationhouse door. @gregkellyusa suggesting that hero Officer Fanone was mistaken for ANTIFA, despite the POLICE RIOT GEAR he was wearing, is downright dangerous. Don’t believe the lies being spewed by this clown,” said a tweet from the FOP’s account.

On July 27, the first day of hearings before the Congressional select committee convened to investigate the Jan. 6 riot, Kelly tweeted, “Is it possible FANONE was mistaken for ANTIFA ? He often, for media appearances, has worn all Black but no insignia, police patches, rank etc.”

Fanone, who has done media appearances since the riot, was among the officers who testified that day. He detailed his experience, saying, “At one point I came face to face with an attacker who repeatedly lunged for me and attempted to remove my firearm. I heard chanting from some in the crowd: ‘Get his gun and kill him with his own gun.’ I was aware enough to recognize I was at risk of being stripped of and killed with my own firearm. I was electrocuted again and again and again with a taser. I’m sure I was screaming but I don’t think I could even hear my own voice.”

The riot happened when supporters of then-president Donald Trump breached the Capitol in an effort to stop the certification of President Joe Biden’s 2020 win.