The two shows were the biggest sitcoms when they ran alongside one another in the 90s and early Noughties. 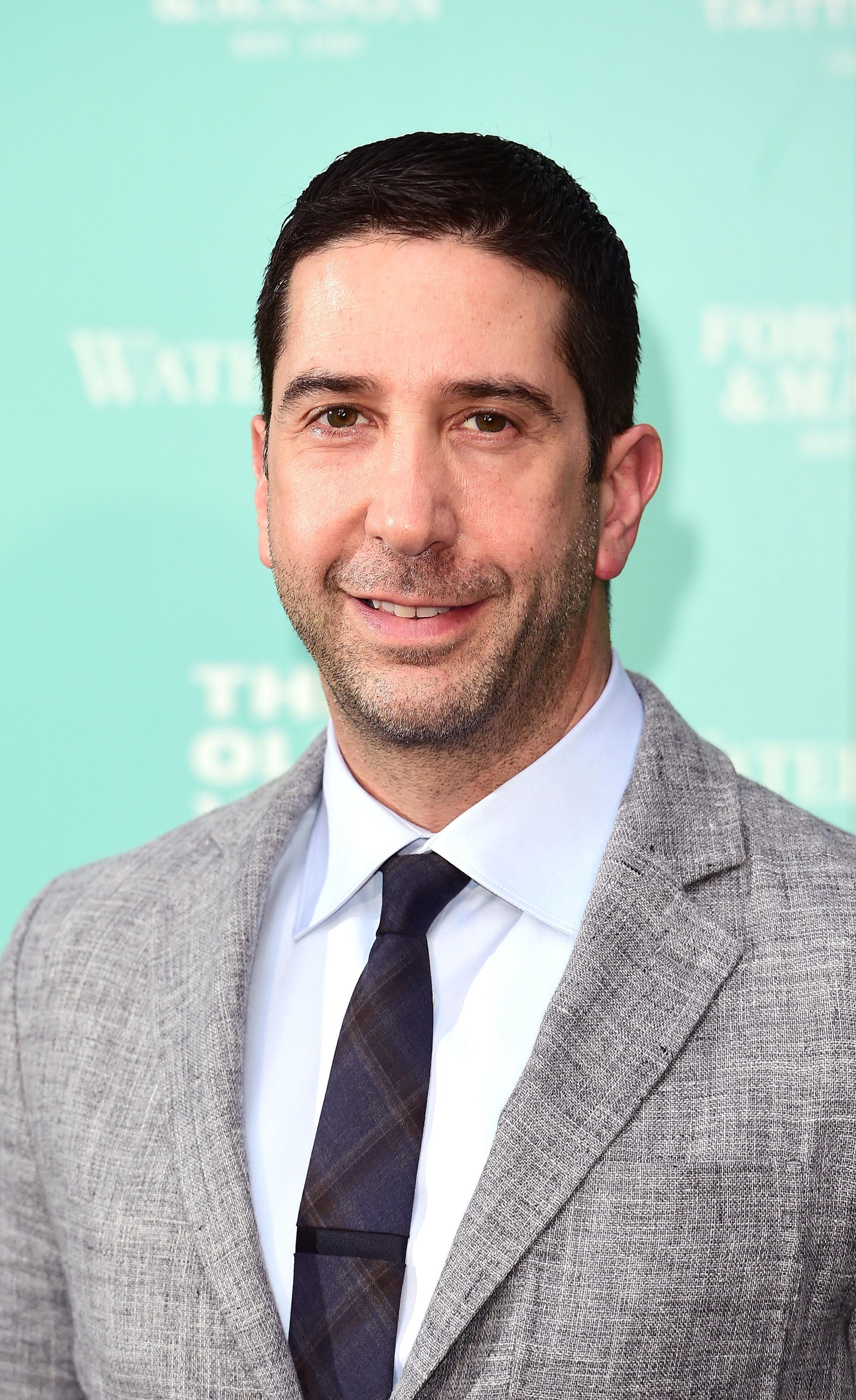 While Friends ended in 2004 after 10 seasons, Will and Grace finished two years later in 2006 after eight series.

However the NBC show starring Debra Messing and Eric McCormack made a successful return to our TV screens last year and is now gearing up for a second rebooted series.

Deadline reports David – who played Ross Geller in Friends – has signed up to play a love interest for Debra's character Grace Adler.

It's believed the 51-year-old will appear in five episodes, although the series is still being written. 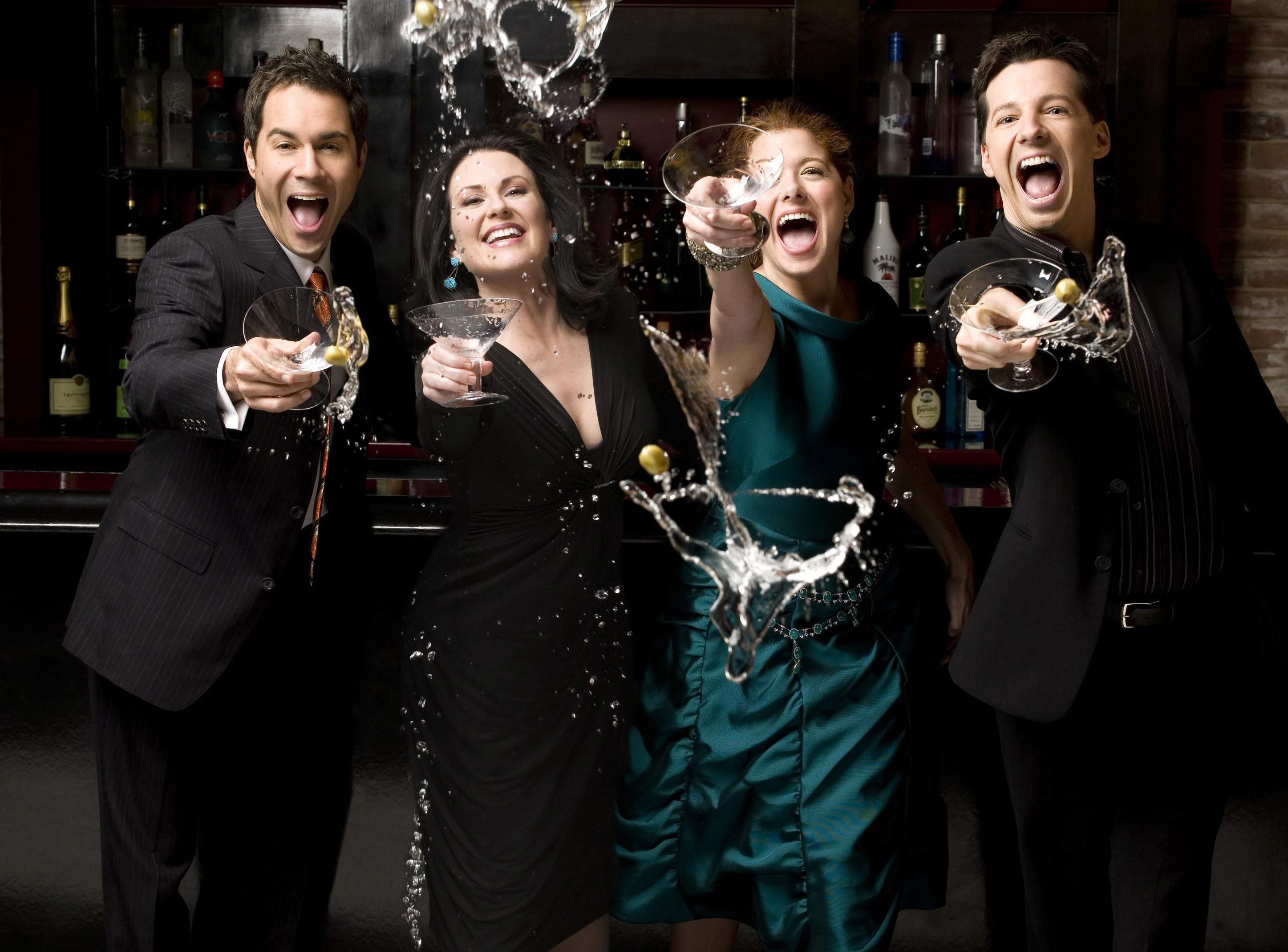 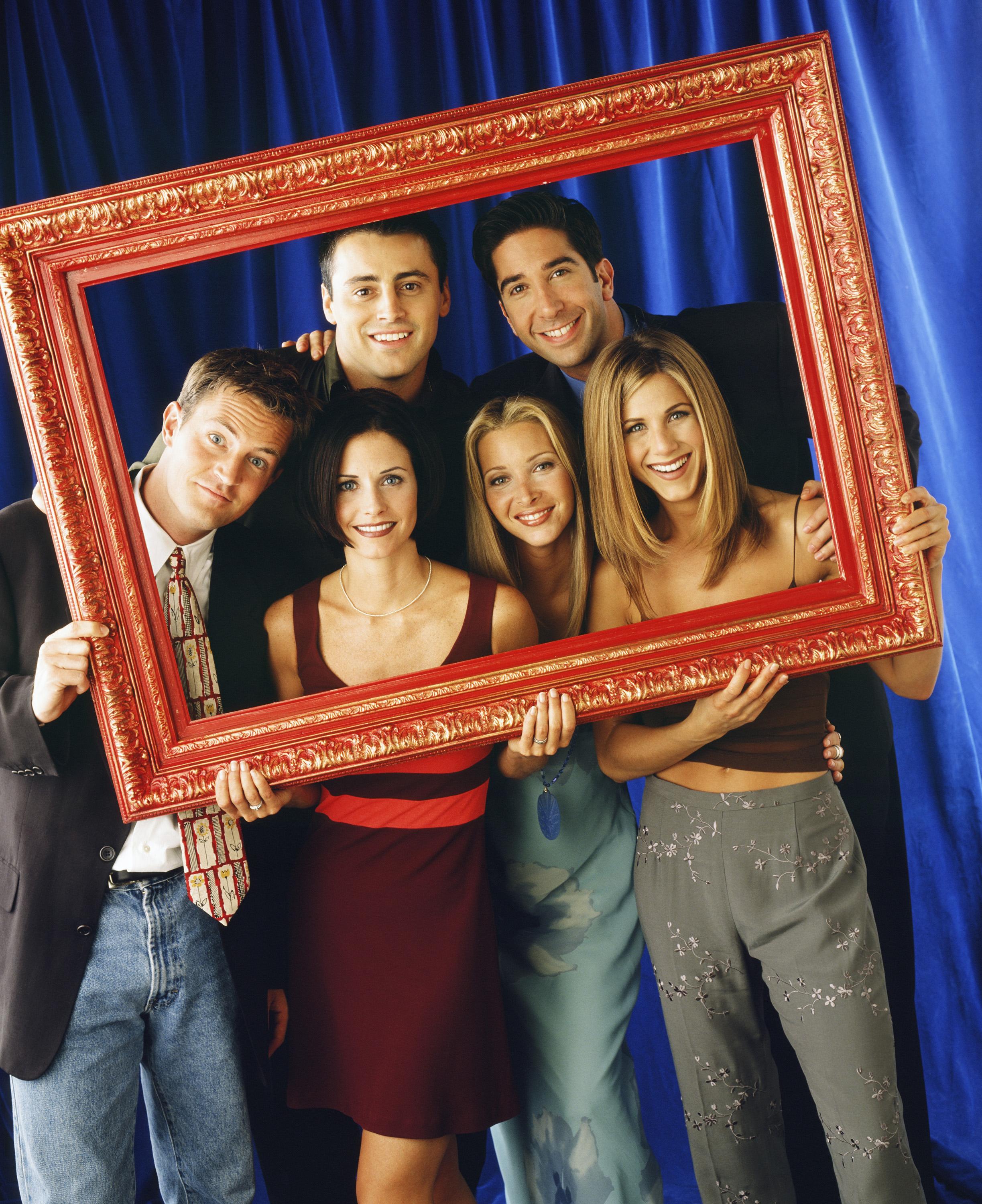 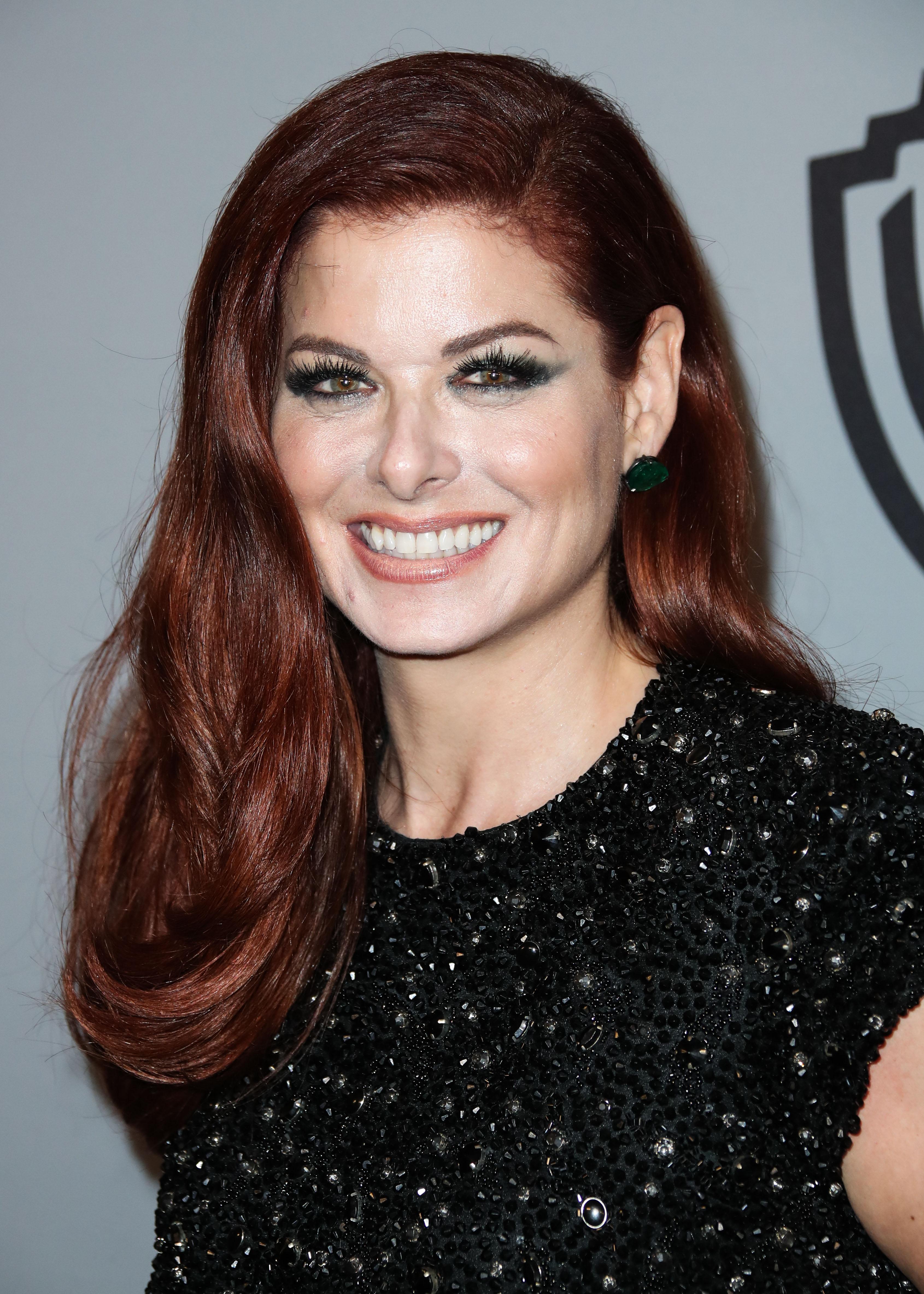 Debra shared her excitement over the news on Instagram, writing: "Grace is getting a LOVE INTEREST!!!!!! Yes that’s right! David Schwimmer is coming to play in my sandbox and I. AM. PSYCHED!!!!! @_schwim_ @nbcwillandgrace."

Co-star Sean Hayes, who plays Jack McFarlene, tweeted: "Look who is coming to @WillAndGrace in a recurring role as Grace’s love interest."

Fans were delighted, with one writing on Twitter: "Oh my gosh I can't wait! Great comedic timing. He will be awesome with you four. If it's a short stint, he and Grace can always go on a break."

Another added: "OMG YASSSSSS! David Schwimmer is seriously THE most talented actor of the Friends ensemble. I will be watching!"

While another wrote on Instagram: "Omg it’s the stuff sitcom dreams are made of!!!!" 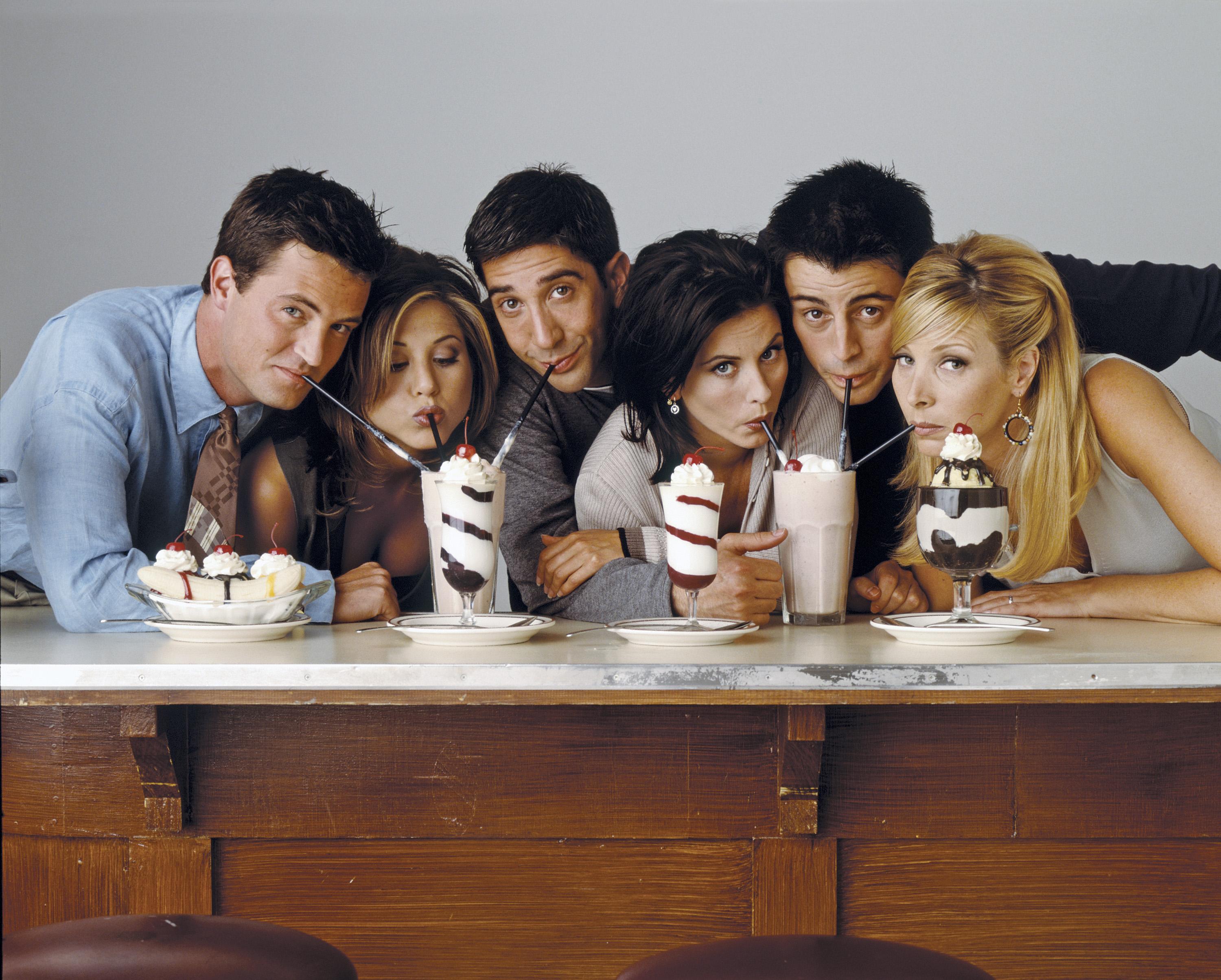 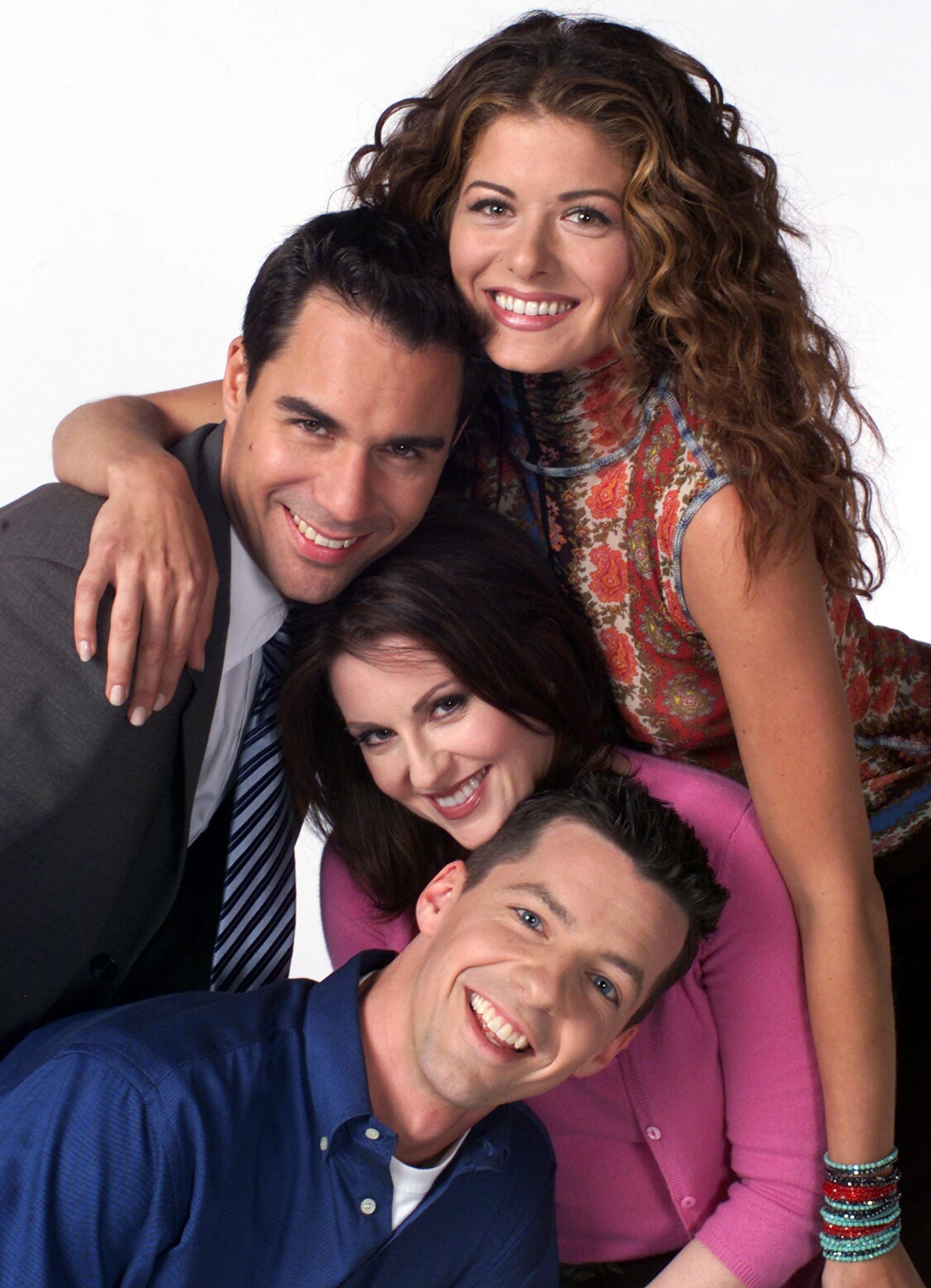 The role will mark a return to comedy for David, who has focused on drama since Friends came to an end and was nominated for an Emmy Award for his work on The People vs. O.J. Simpson: American Crime Story.

Co-creator Max Mutchnick teased what fans can expect from the 10th season, telling Deadline earlier this year: “We’re trying to open up the series this year.

"Last year was about coming back and seeing how the audience was going to respond, and they embraced the show, and that was thrilling. Now, we need to move forward.”