FURIOUS Love Island viewers have complained to Ofcom after last night's brutal movie night task, which saw Islanders watch unkind clips about themselves from the villa.

This year's series has already racked up thousands of formal complaints over producers' treatment of the Islanders, including the most-complained about moment of Love Island's six-year history. 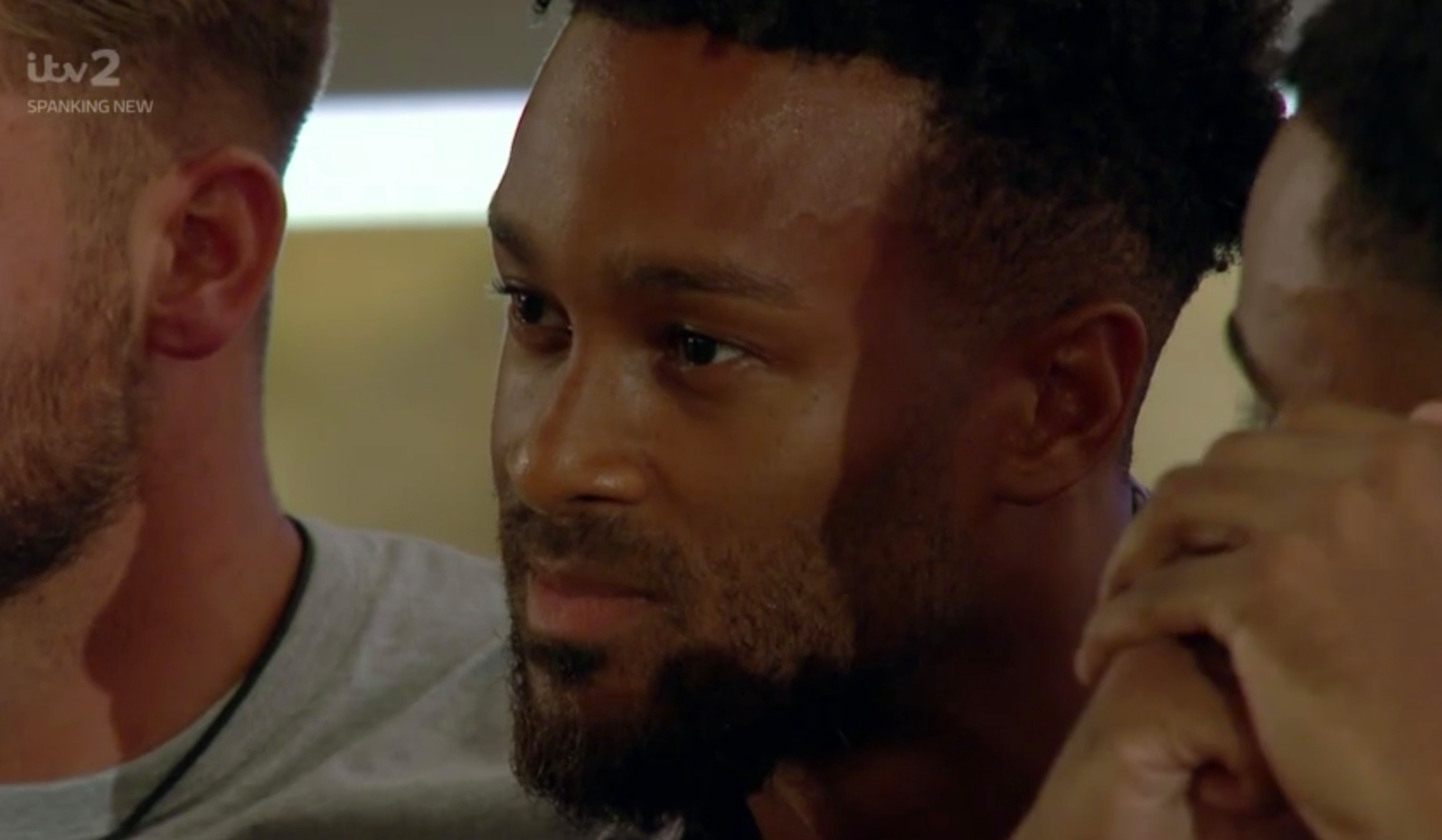 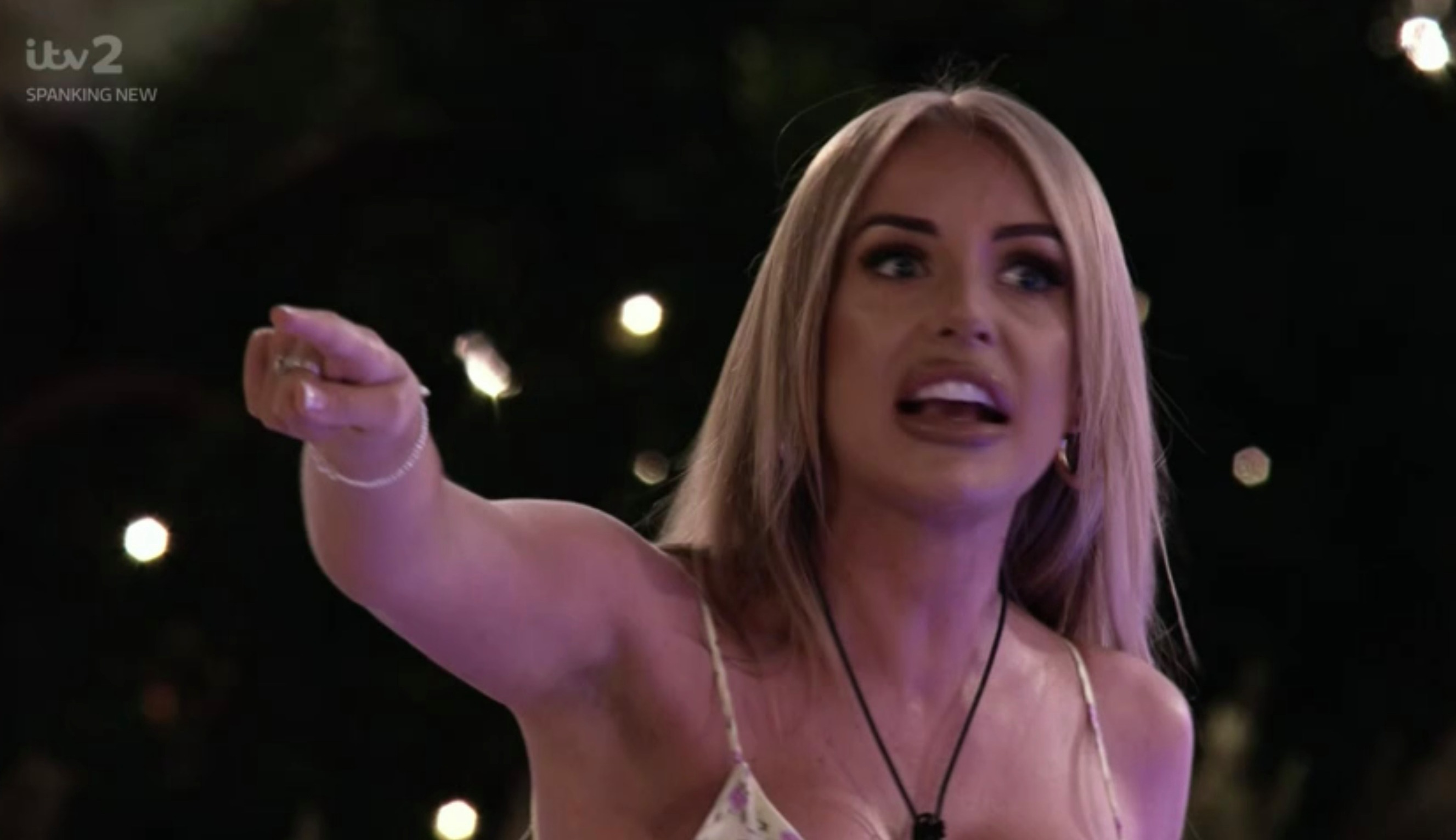 But it looks like there is no relenting, with fans now accusing bosses of unfairly targeting Teddy and Faye after last night's challenge.

The game initially saw Liberty look uncomfortable as she watched an old clip of boyfriend Jake admitting that he didn't find her physically attractive, and "she's not all that".

And the second video was Faye slagging off her partner Teddy – telling the girls that he's "not funny" before jumping into bed with bombshell Sam.

A teaser for tonight's episode revealed that the task led to a huge bust-up between the couple, with Teddy visibly hurt as he watched the scenes last night.

You've pushed things too far, total disregard for mental health and wellbeing of the Islanders.

Fans were quick to accuse the show of going too far, and flocked to Twitter to share their disgusted reaction.

One wrote: "Just complained to Ofcom re last nights episode. ITV claim they care about mental health and then they mess with people's head, purely for ratings."

Another added: "So are we doing another 5000 complaints to Ofcom about the mistreatment of Teddy? I think so."

A third echoed: "Can we all complain to OFCOM about them messing with Teddy’s mental health. Literally what’s he done to deserve what the show is putting him through. Expose the real trash like Jake and Liam."

One more agreed: "Ofcom complaint submitted..you've pushed things too far, total disregard for mental health and well being of the islanders this year @itv2".

This is the second time that Teddy has been at the centre of an Ofcom storm, with viewers believing he is being unfairly targeted by producers.

Last month, Love Island sparked the most Ofcom complaints in its six-year history after sending a misleading postcard that showed Teddy kissing another girl.

Over 5,000 furious fans complained as the snog had actually been part of a game of dares, and Teddy had been fiercely loyal to Faye throughout his time in the separate villa – even sleeping outside every night.

In addition, viewers had hoped that last night's videos would expose Jake egging on the other boys, or the extent of Liam's infidelity in Casa Amor, and don't understand why they instead showed Faye slamming Teddy.