Certified Lover Boy is officially on the way. 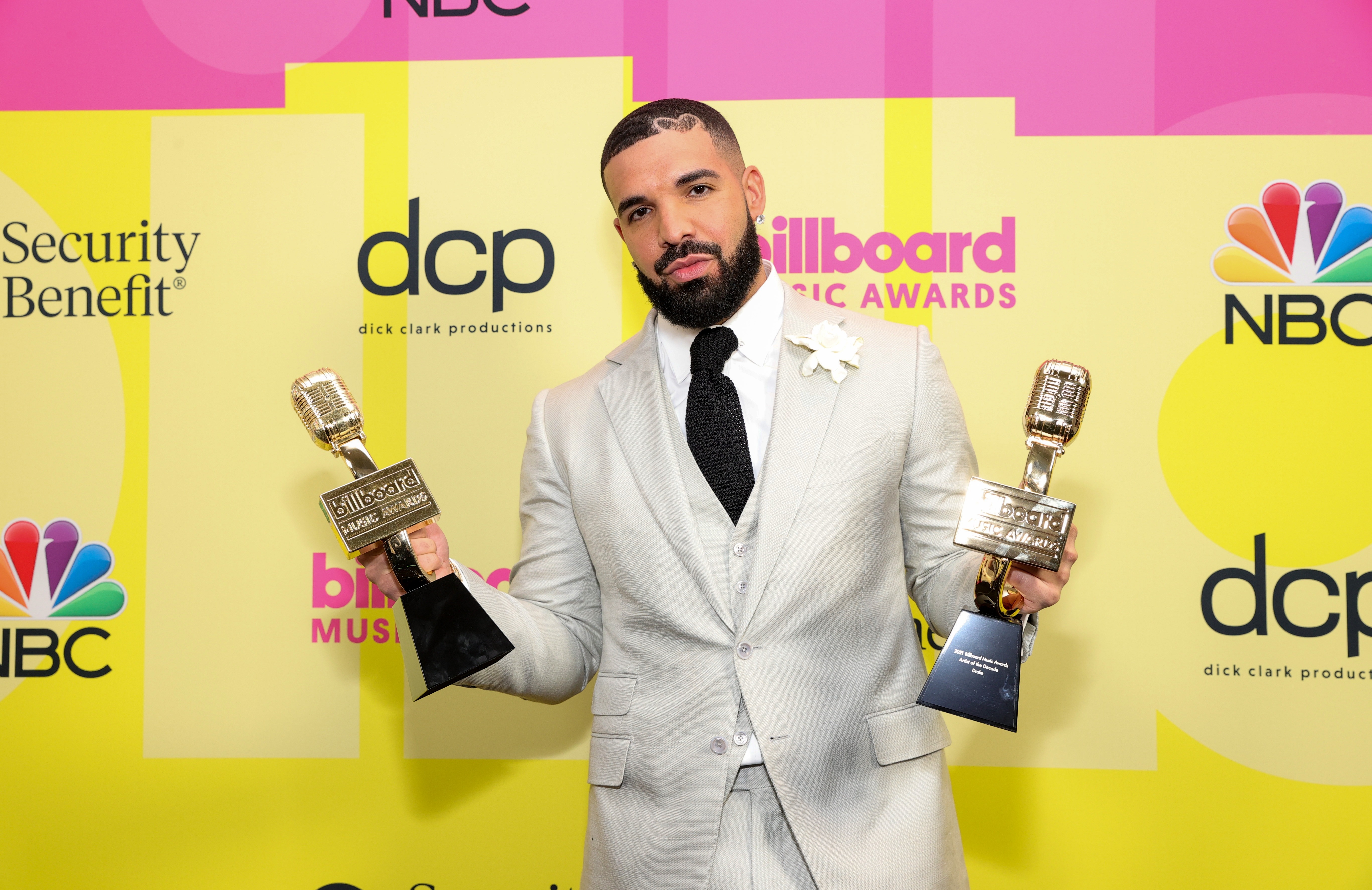 The rapper appeared on Sound 42’s “Fry Yiy Friday” on SiriusXM on July 30, 2021 to drop news about his latest project.

“Album’s cooked. Looking forward to delivering it to you,” he told fans.

“Certified Lover Boy on the way, and that’s for anyone in the way." which could be a reference to Kanye West's new album Donda, expected to arrive on August 6.

Earlier in the summer, Drake announced he was finishing up the record in Toronto.

“Definitely on the way home to reunite with my dog and just finish this thing up,” he told OVO Noel.

Why was Drake's album delayed?

In October 2020, the Canadian artist announced that the follow up to 2018's Scorpion would arrive in January 2021.

However, he updated fans later that month that the album would be delayed due to a surgery.

“I was planning to release my album this month but between surgery and rehab my energy has been dedicated to recovery,” Drake wrote.

“I’m blessed to be back on my feet feeling great and focused on the album, but CLB won’t be dropping in January.”

He has not shared any details of his injury, but it is believed that Drake underwent knee surgery in October.

He previously updated fans that the album would arrive by the end of the summer.

"I’m back in the studio with 40 tough. I’m just really excited about the music that we’re making and I feel like I’ve locked into a zone where I’m really trying to execute on a project that’s fulfilling for my soul.”

Who will feature on Drake's new album?

While no features have been confirmed by Drake himself, fans have speculated about who they might see on Certified Lover Boy.

In June 2021, Drake posted a photo on Instagram with Future and producer Metro Boomin'.

Two months before, French Montana teased a collaboration with Drake on his own Instagram.

DJ Akademiks tweeted in early January 2021 about Drake and Meek Mill possibly shooting a video together.

Another possible feature is PartyNextDoor, who Drake revealed wants on his album during an Instagram live.

However, for the full tracklist and features, fans will have to wait until the album's to-be-announced release date.