Game of Thrones certainly had a surprising end to its series. While viewers were excited to see how the show would bring its many stories to a conclusion, they were not expecting Jon Snow’s (played by Kit Harington) final actions. During the last meeting between Jon and Daenerys Targaryen (Emilia Clarke), Jon killed the queen.

The pair were meeting for the first time after Daenerys had horrifically slaughtered the residents of King’s Landing.

Despite Cersei Lannister (Lena Headey) surrendering during the fight, Daenerys was eager to finish the job, and used her dragon Drogon to obliterate the city.

This drastic decision lead to Jon deciding to kill Daenerys, leaving Westeros without a leader, and without yet another dictator.

Although Jon’s decision looked as if it were planned out, it has now been revealed it was not his intention at first. 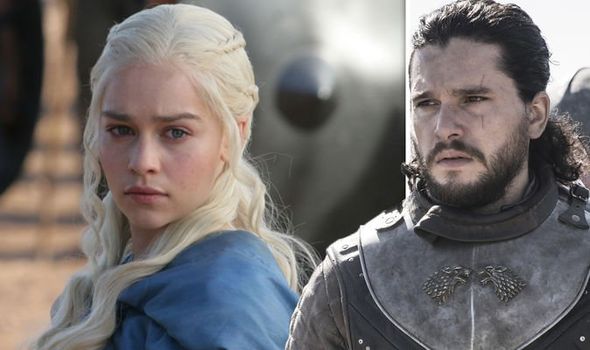 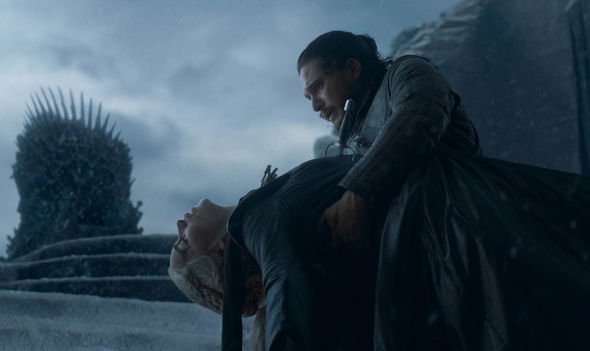 In the Game of Thrones commentary track for the final episode, Jon star Kit spoke out about the decision.

As reported by Winter Is Coming, Kit says the character didn’t know he was going to do that when he entered the room.

Kit said: “He doesn’t know he’s going to betray her until right at the end.

“In Jon’s head, it’s a number of [reasons: Dany] doesn’t factor in anyone else’s decisions and it also means [Dany] is going to kill my sisters.” 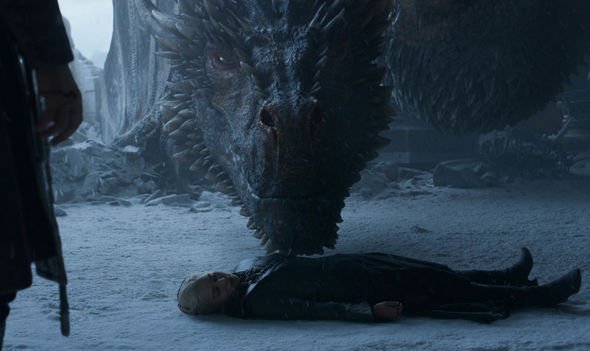 Throughout the eighth season fans of the show saw Jon struggling to deal with the many decisions Daenerys made over the episodes.

These decisions ultimately lead to an all out war against King’s Landing, and in turn a huge amount of death.

If Jon would have known what was going to happen in advance, would he have killed off Daenerys early?

Reddit user el_torko wrote: “The Hound and Arya stumble across this old man who is sitting there bleeding out.

“He could be the old man the wildlings tried to make Jon kill who ended up getting stabbed and left for dead.

“I’m not sure, it’s been a few days before in between episodes and I don’t really want to go check but anyway, point being, old man dying.

“So they talk for a minute and The Hound ends up putting him out of his misery by stabbing him again.”

The fan went on to point out: “As he’s standing up and cleaning his blade he looks down at Arya and tells her ‘That’s where the heart is.’

“She gives the wound one more significant glance as they stand and leave.”

Could this have been the beginning of Arya’s legendary attack on the devil that plagued the world?