However, is a fan favourite set to die in season 8 episode 6?

Some Game of Thrones viewers are convinced that Jon Snow (Kit Harrington) will kick the bucket in the finale of the HBO show.

The theory surrounds the fact that that Jon was brought back to life by the Lord of Light after he was stabbed up by his fellow Night’s Watch brothers.

As with other characters, including Melisandre and Beric Dondarrion, its claimed the Lord of Light brought back Jon to fulfil a purpose.

Many think after this is achieved, Jon will end up dead like Melisandre and Beric Dondarrion.

Melisandre was seen wasting away into a shrivelled naked heap after helping to defeat the Night King.

Meanwhile, Beric Dondarrion got killed by the army of the dead whilst protecting Arya Stark – who eventually killed the Night King. 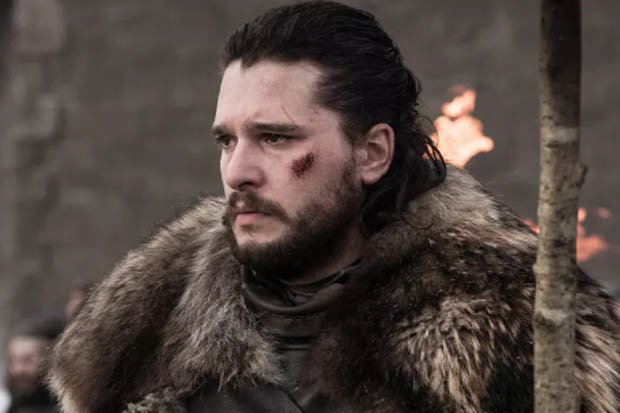 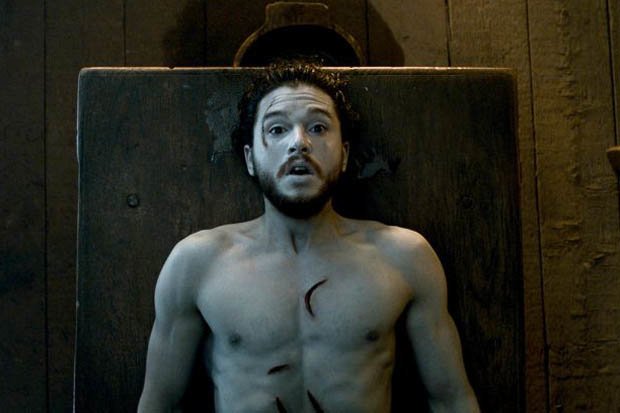 Could Jon’s purpose be to stop Danerys Targaryen from doing more damage after she burned King’s Landing in episode 5?

One Twitter user wrote: “So I’ve figured out how it all ends. Neither Jon nor Daenerys will mount the Throne.

“Jon Snow will die because the Lord of Light brought him back; and everyone he brings back dies after completing their mission. Daenerys is about to become the mad queen.” 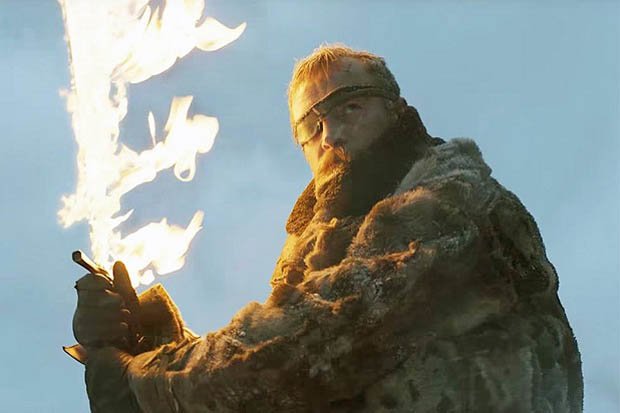 While another added: “My Game of Thrones prediction: Jon snow will die… Lord of Light brought him for a purpose and that purpose has been served.”

Eek, we can’t wait to see who actually ends up on the throne.

Game of Thrones airs on Monday on Sky Atlantic and can be streamed on NOW TV.

Meri Brown Trolls Kody: You Ever Gonna Build in Coyote Pass or Not?!?