GEMMA Collins has revealed she is now a “horse mummy” after getting two miniature ponies.

The 42-year-old shared a series of pictures of herself with her new pets after moving to a sprawling five-bedroom barn conversion in the countryside. 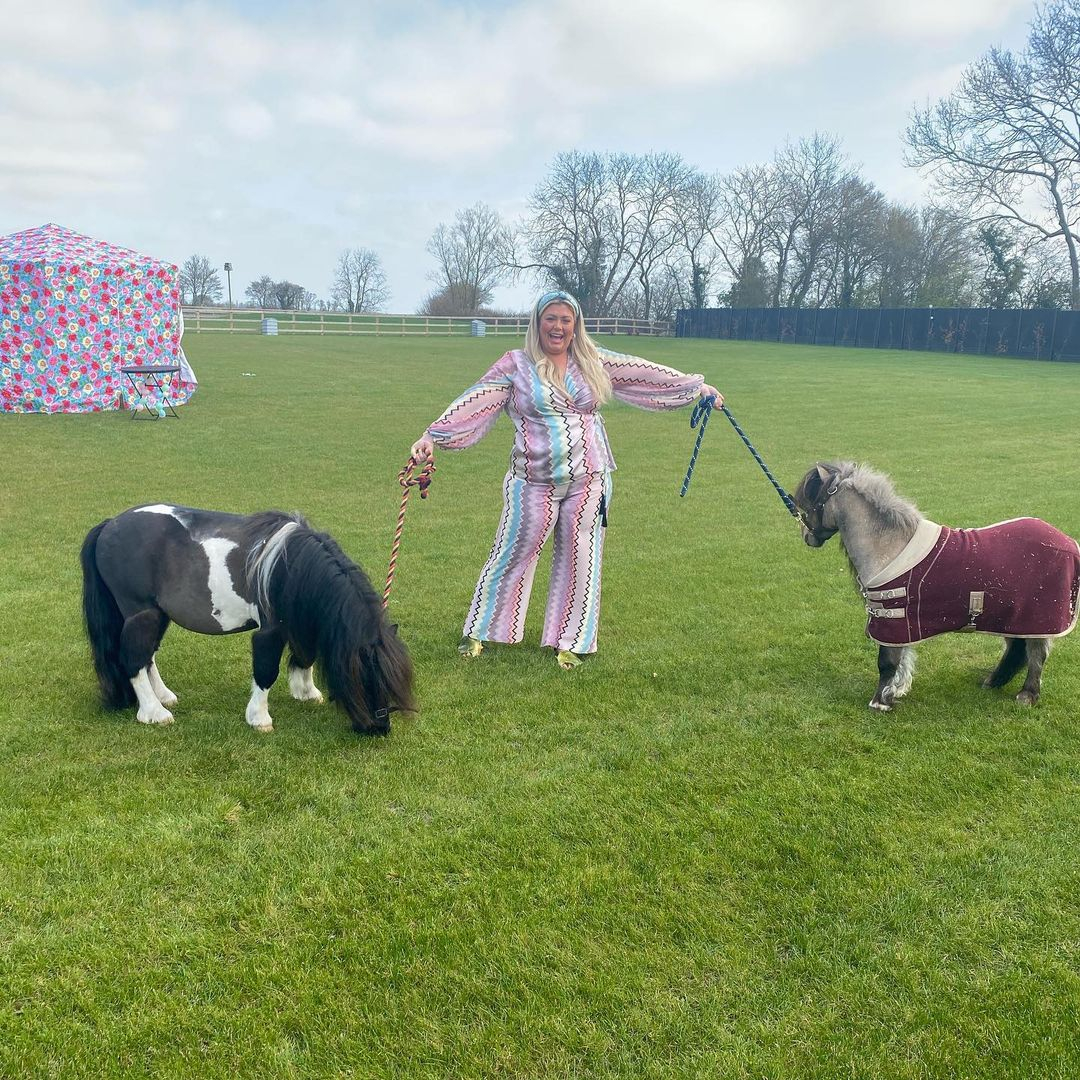 She told her followers:  “I hope your all having a beautiful weekend 💗💗💗 I love the country life and becoming a horse 🐴 mummy 💗💗💗thank you to @katiee_toast for sourcing me the best 💗💗💗🐴 and thank you @neverfullydressed for my lovely outfit 💗🙌🏻.”

Gemma is famously a fan of ponies after meeting Tony the pony during her time on Celebrity Big Brother.

The reality star showed off her recent weight loss wearing a pastel striped wrap around top and matching trousers. 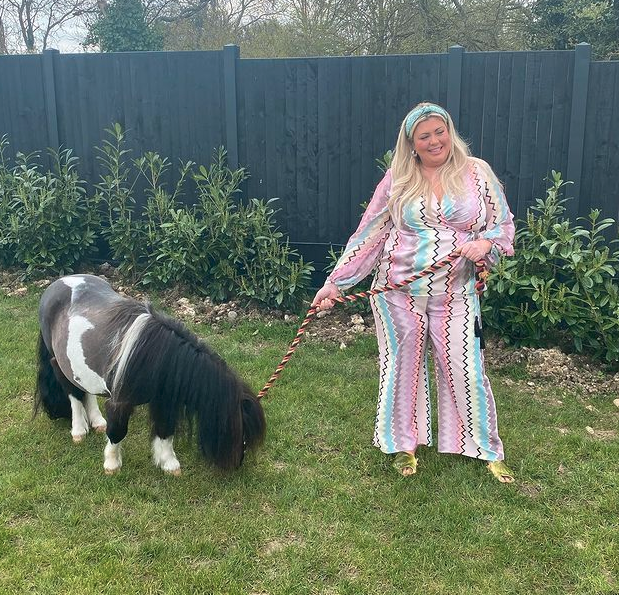 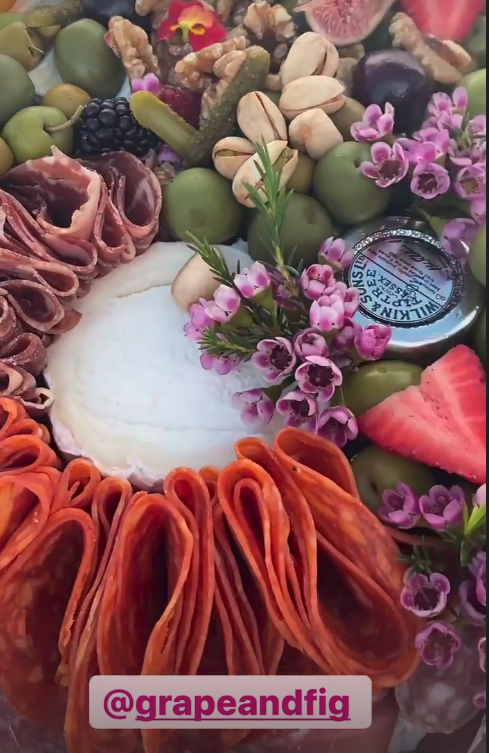 It seems she enjoyed a well deserved break from the diet this weekend as she tucked into a feast with her family.

She shared pictures of a delicious looking beef wellington with huge roast potatoes.

There were also eggs on offers and an impressive grazing platter full of incredible looking meats.

She also treated herself to a McDonalds but told her followers she was allowed it. 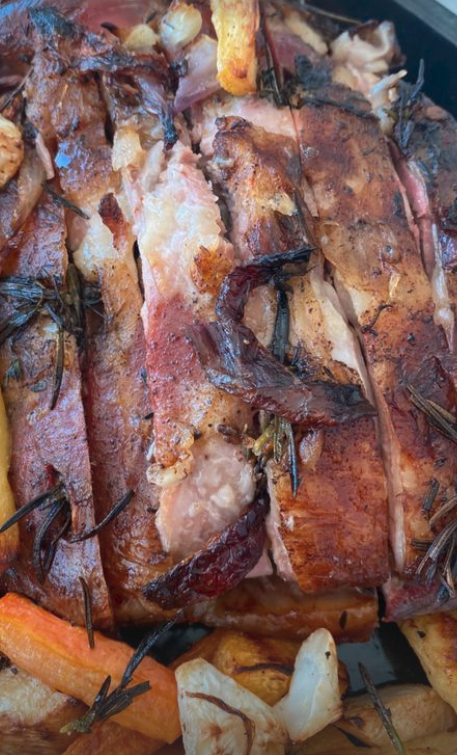 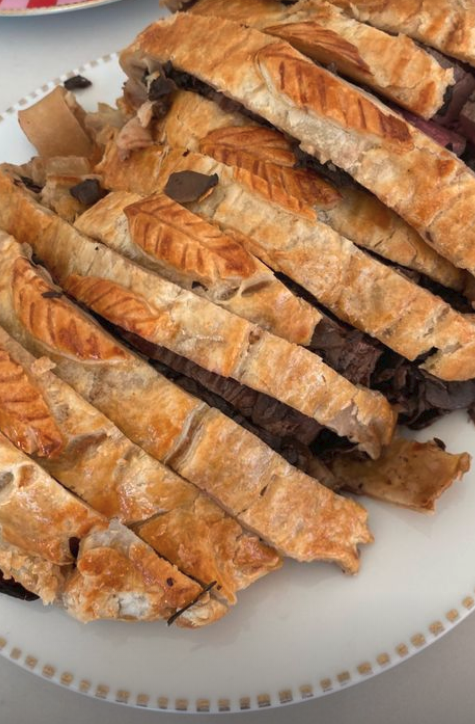 She showed fans how she got ready to devour a Big Mac but ditched the bun as she stuck to the 'insane' diet.

She said: "I'm so lucky the plan I'm on allows you to have this.

"It's insane, only once a week though. "

She teased: "All will be revealed." 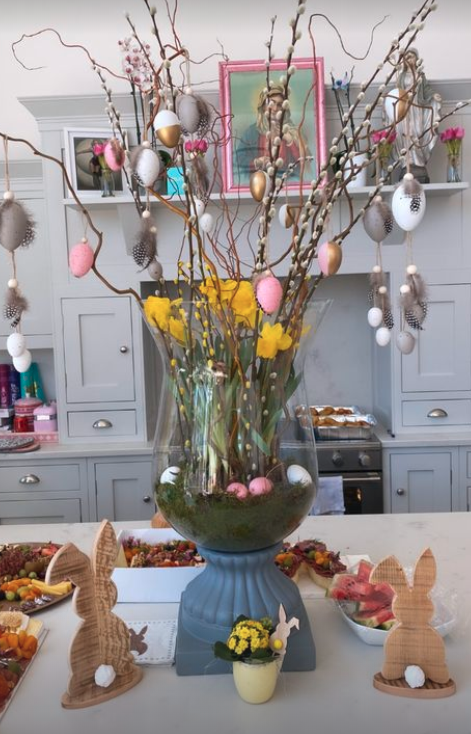 Gemma has been working out everyday up until the weekend and has already lost an incredible three stone.

She has rebranded herself as the "fitness queen", revealed she's traded in her high heels for workout gear and trainers as she undergoes a "massive health overhaul".

The self-confessed diva said that she's "obsessed" with natural ways of losing weight including healthy eating and exercise and regrets promoting SkinnyJabs.