Sam Bird's girlfriend clashed with the likes of Ellie Brown and Laura Anderson in the paradise villa and has squabbled with her castmates just a day after watching Dani Dyer and Jack Fincham win in the final at The Sun's exclusive London bash. 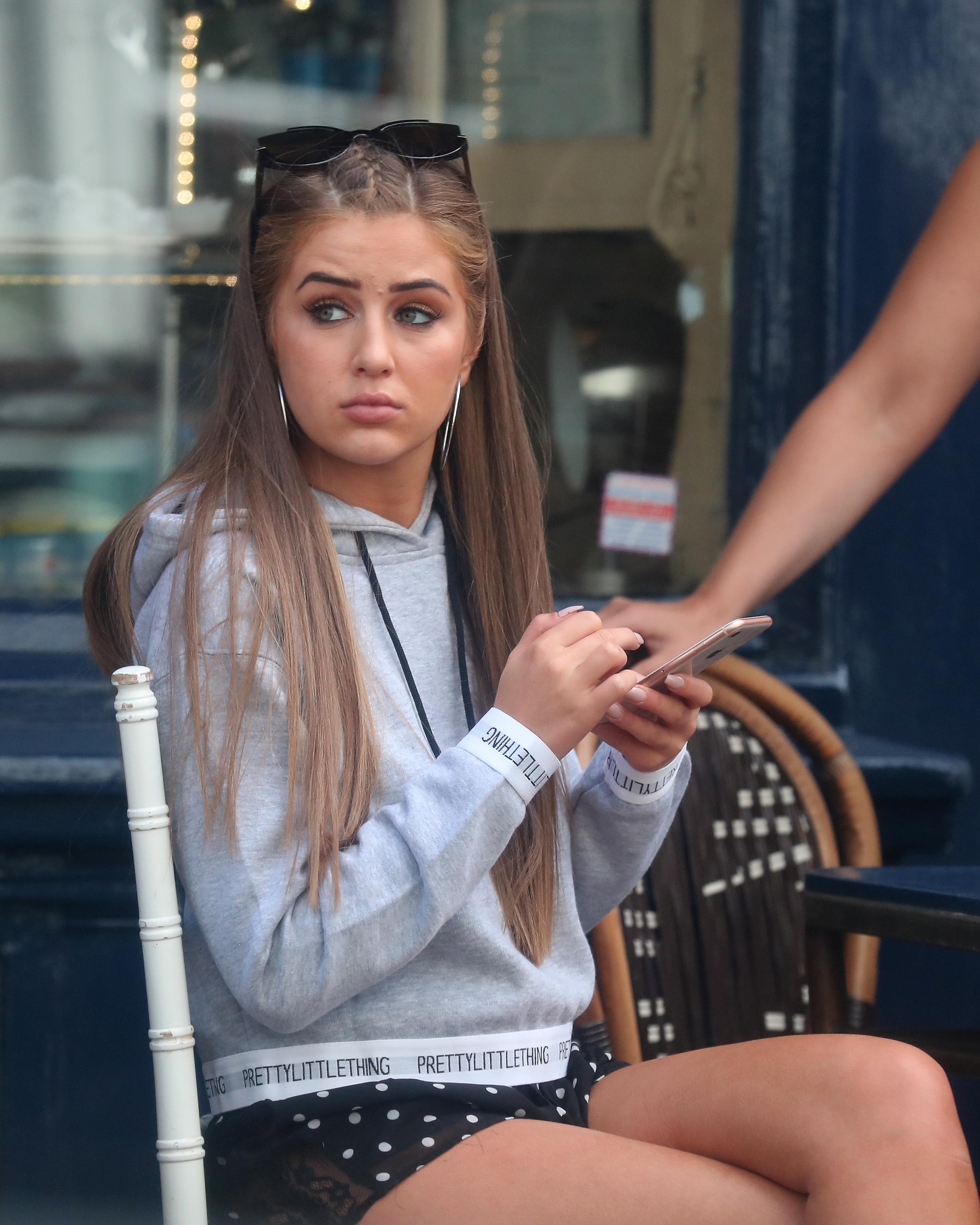 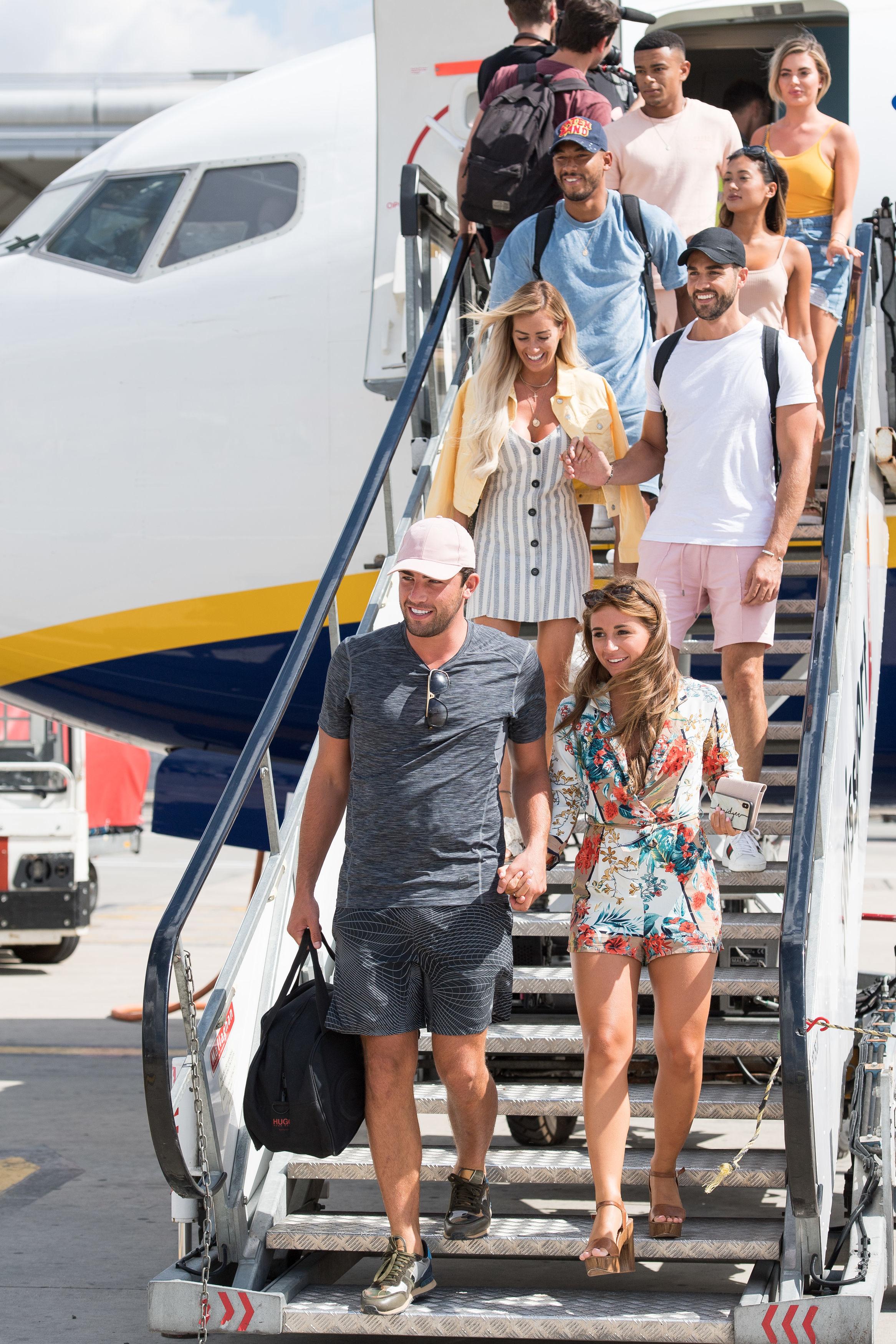 Her decision to turn her back on the group was revealed by fellow islander Samira Mighty during an Instagram live interview.

Samira told Digital Spy: "Georgia left the group" and said she was shocked, adding: "I was like, 'Whose number is this?'"

As Rosie Williams added: "Yeah, she's left the group, I don't know why."

Baffled Samira then added: "As if, oh my god, okay, cool." 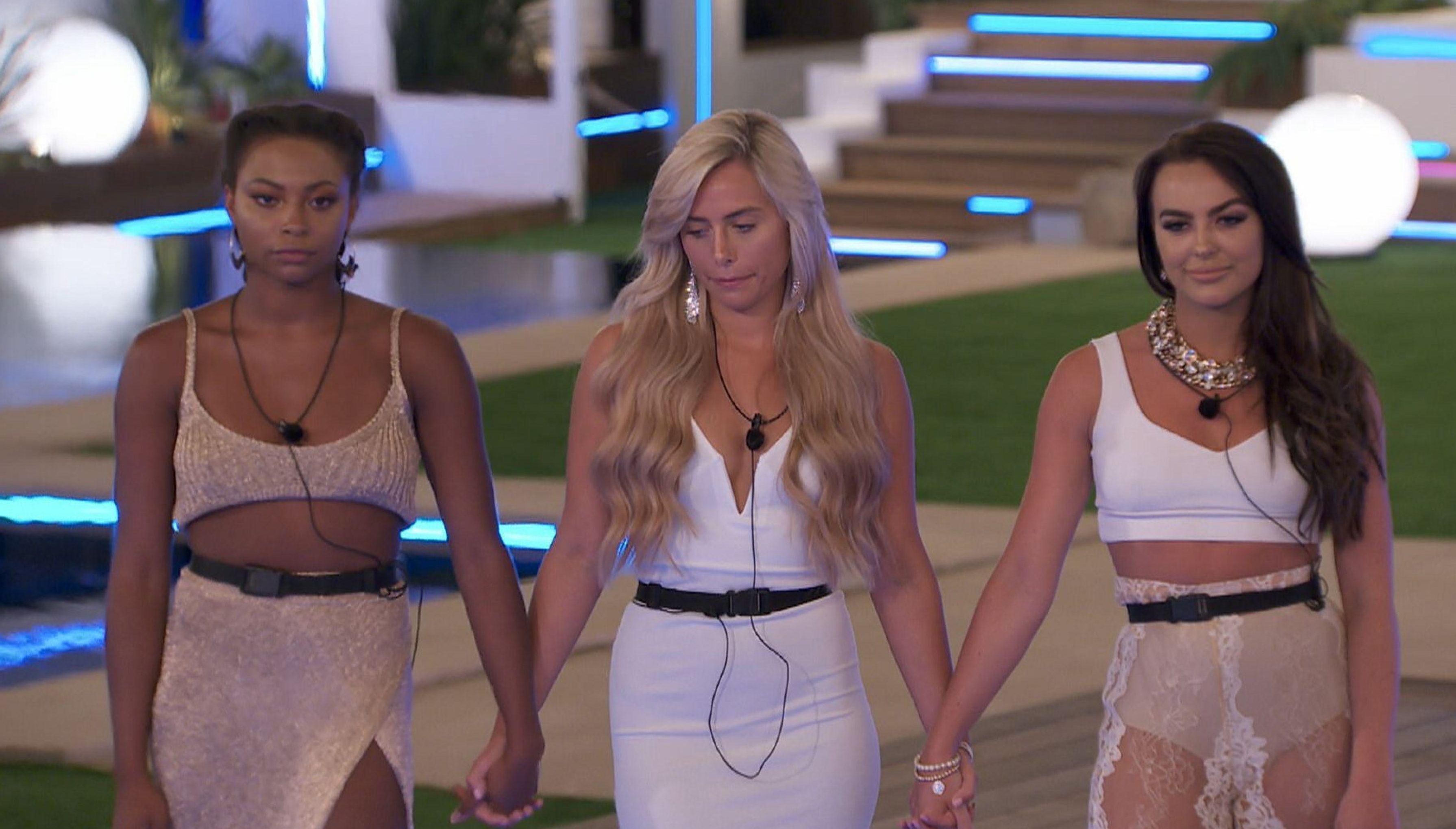 But Georgia was in high spirits just last night when she mingled with Eyal Booker, Alexandra Crane and Niall Aslam at The Sun Love Island Final party.

When Caroline Flack read Dani and Jack's names she celebrated with the stars and was quick to offer her congratulations.

She tweeted: "Congratulations @Dani_MasDyer and @jack_charlesf so happy you both won!! See you soon !! 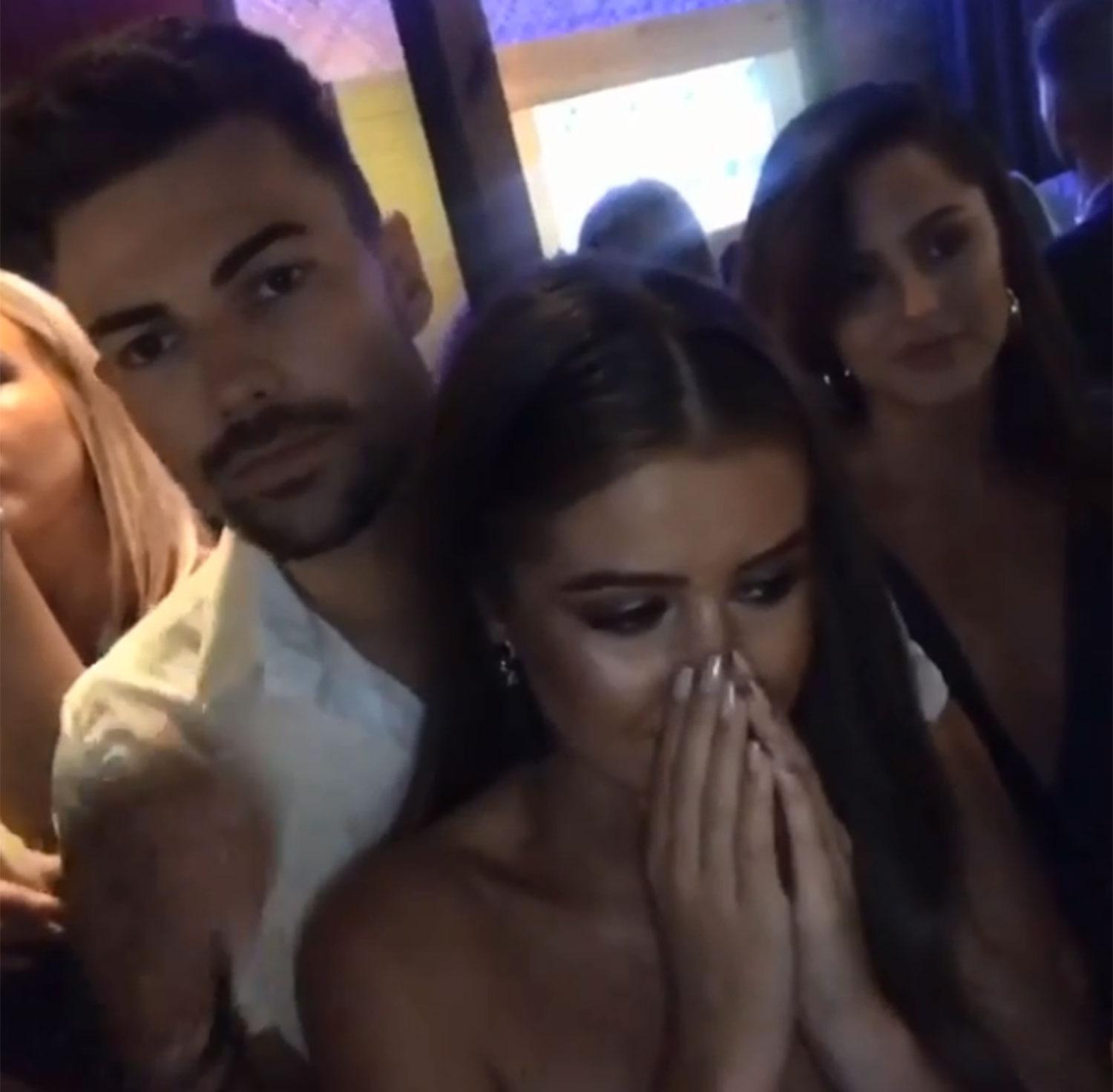 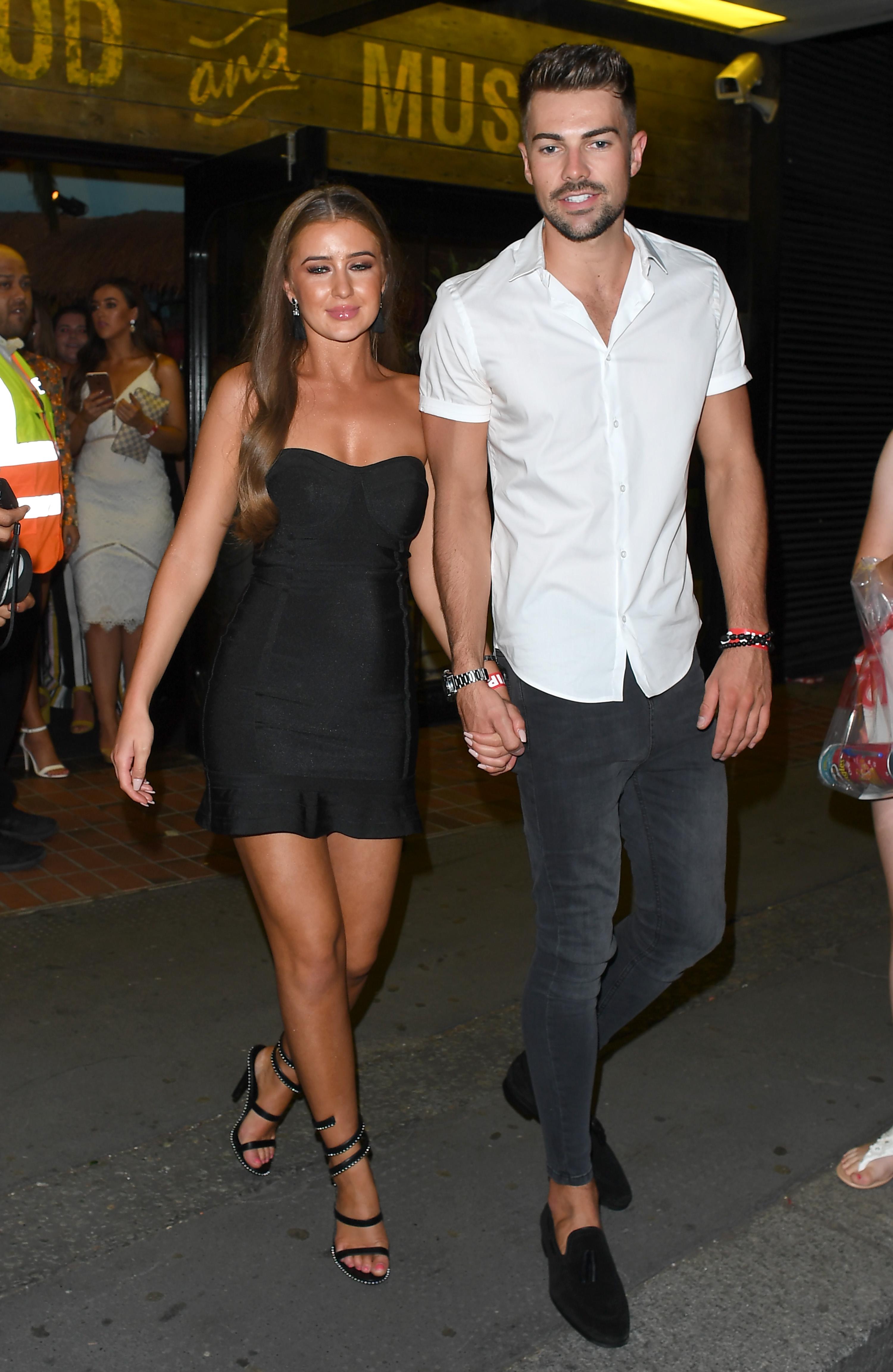 However, The Sun previously revealed she's refused to forgive Ellie, 20, for calling her an "ugly c***" over her kiss with Jack Fowler.

Tensions boiled over in the villa and the two girls had a massive row over Laura's then man.

Neither of the women were eager to make-up after the fiery argument.

Georgia said following the epic showdown: "The stuff that she was saying made me want to rinse her mouth out with soap." 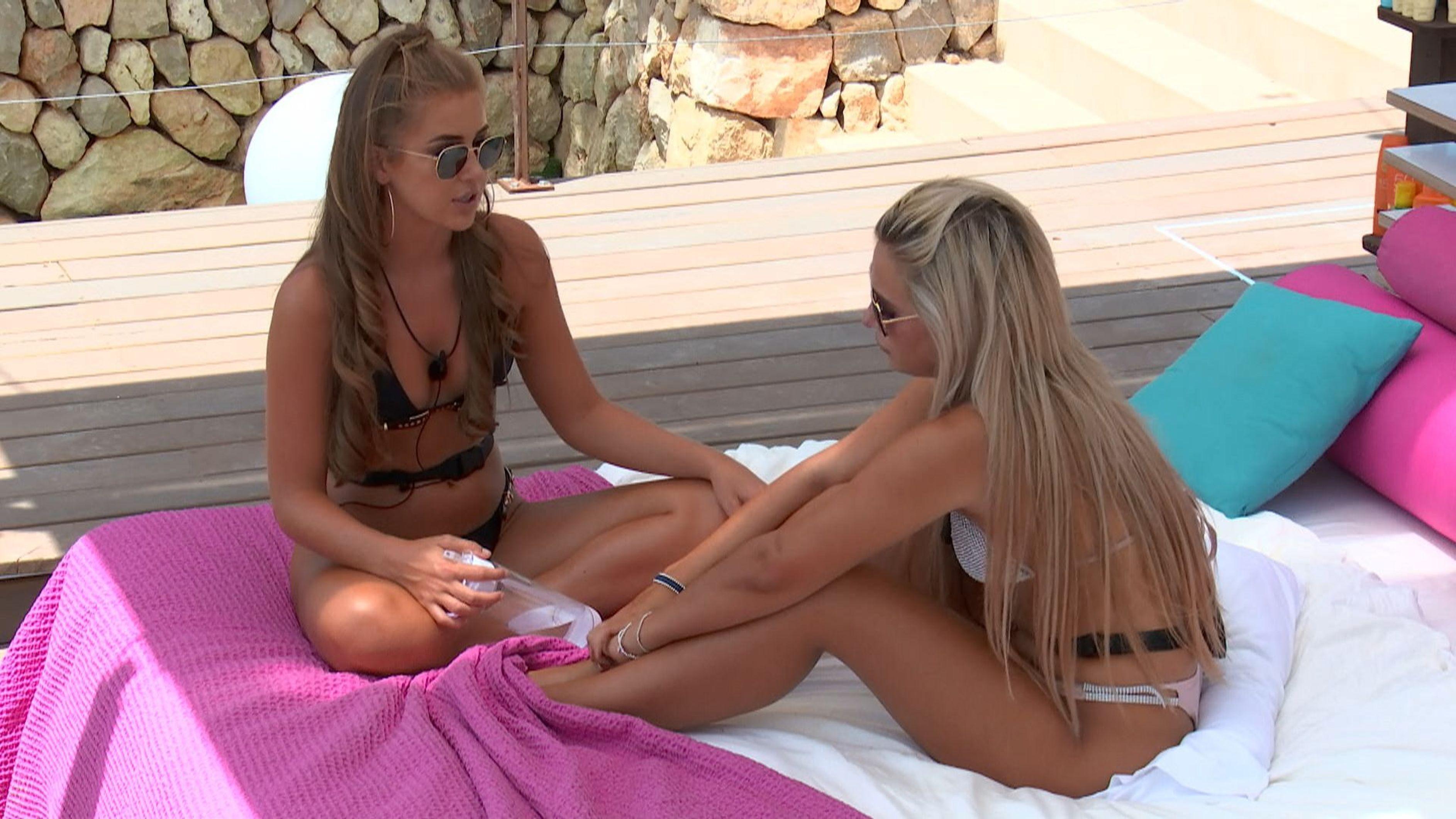 However, Ellie was hit with a social media backlash following her nasty remark and took to Instagram when she left the villa to publicly apologise.

She wrote: "Thank you for all of the love, I was so nervous to come out and it is amazing to see.

"I feel so grateful to have made the most amazing memories with people who I will love for the rest of my life.

"The villa is the most amazing place but emotions are high, from the bottom of my heart to anybody I hurt along the way I am so sorry."