GOOD Morning Britain viewers all had the same complaint about Richard Madeley during today's show. 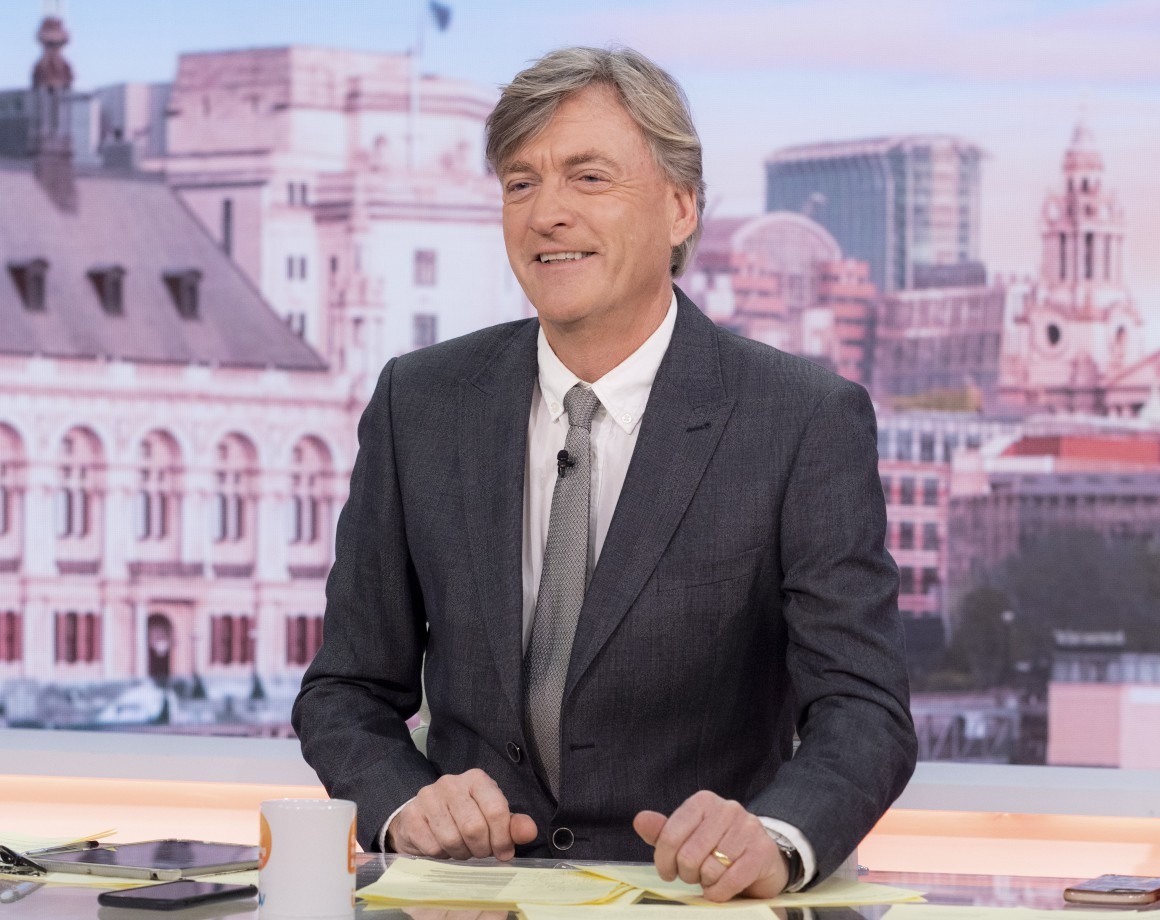 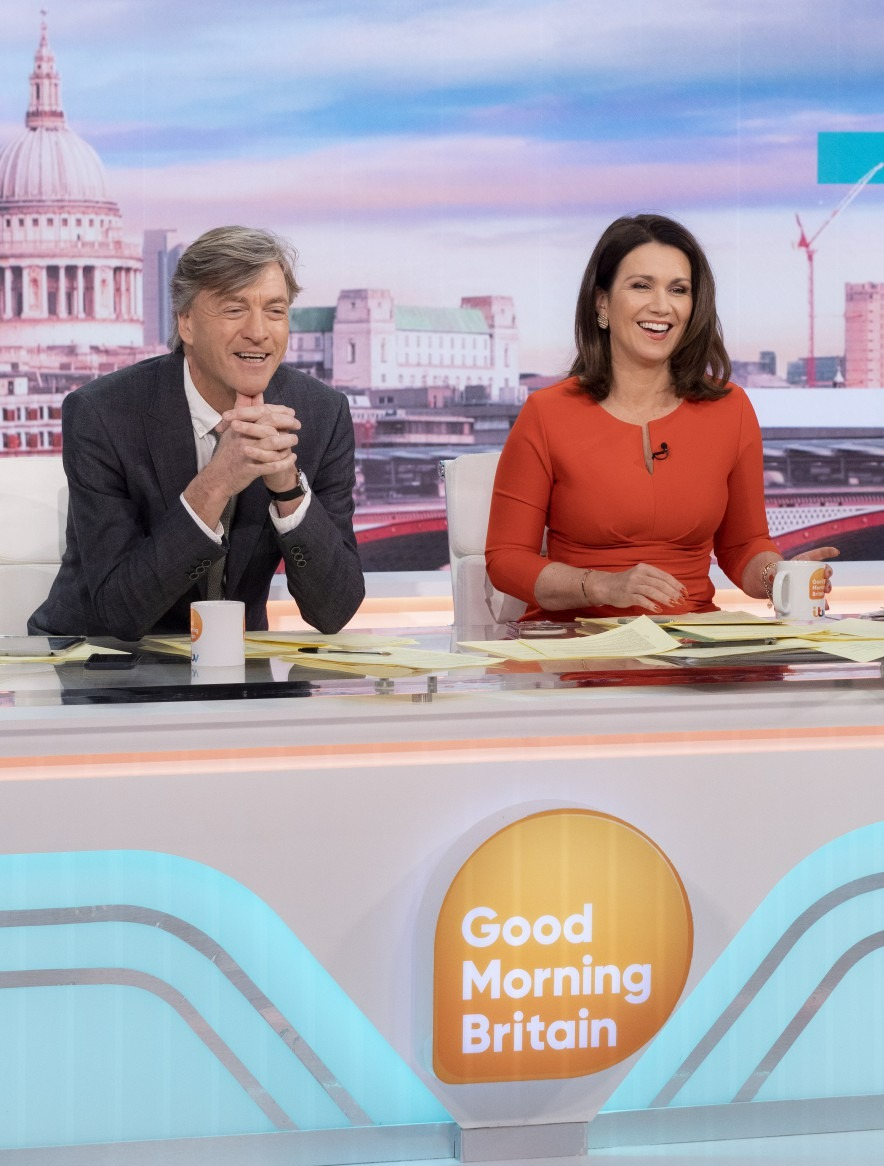 As they continued to discuss the revelations from Prince Harry's memoir and subsequent interviews, viewers begged Richard to change the record.

One tweeted: "Richard Madeley: ‘I’m sick of talking about Harry’. Also Richard: *gleefully continuing to talk about Harry, he can practically contain his f****** excitement."

Another said: "Who does Richard Madeley think he is to say Harry looks miserable? Can’t bare him – get him off the screen he ruins my mornings."

Someone else wrote: "Another morning where #GMB have to suffocate us with more Harry and Meghan drivel. And to make it worse they’ve got Richard Madeley on."

And a fourth added: "Can we have less of Richard Madeley or I will be switching over he's obnoxious and nauseous."

It's not the first time this week Richard has come under fire from viewers.

Yesterday furious fans hit out at the presenter and accused him of constantly interrupting guests.

One wrote sarcastically: "Richard: let me interrupt you answering a very important question by making a totally irrelevant point / statement and ask you an even more pointless question." 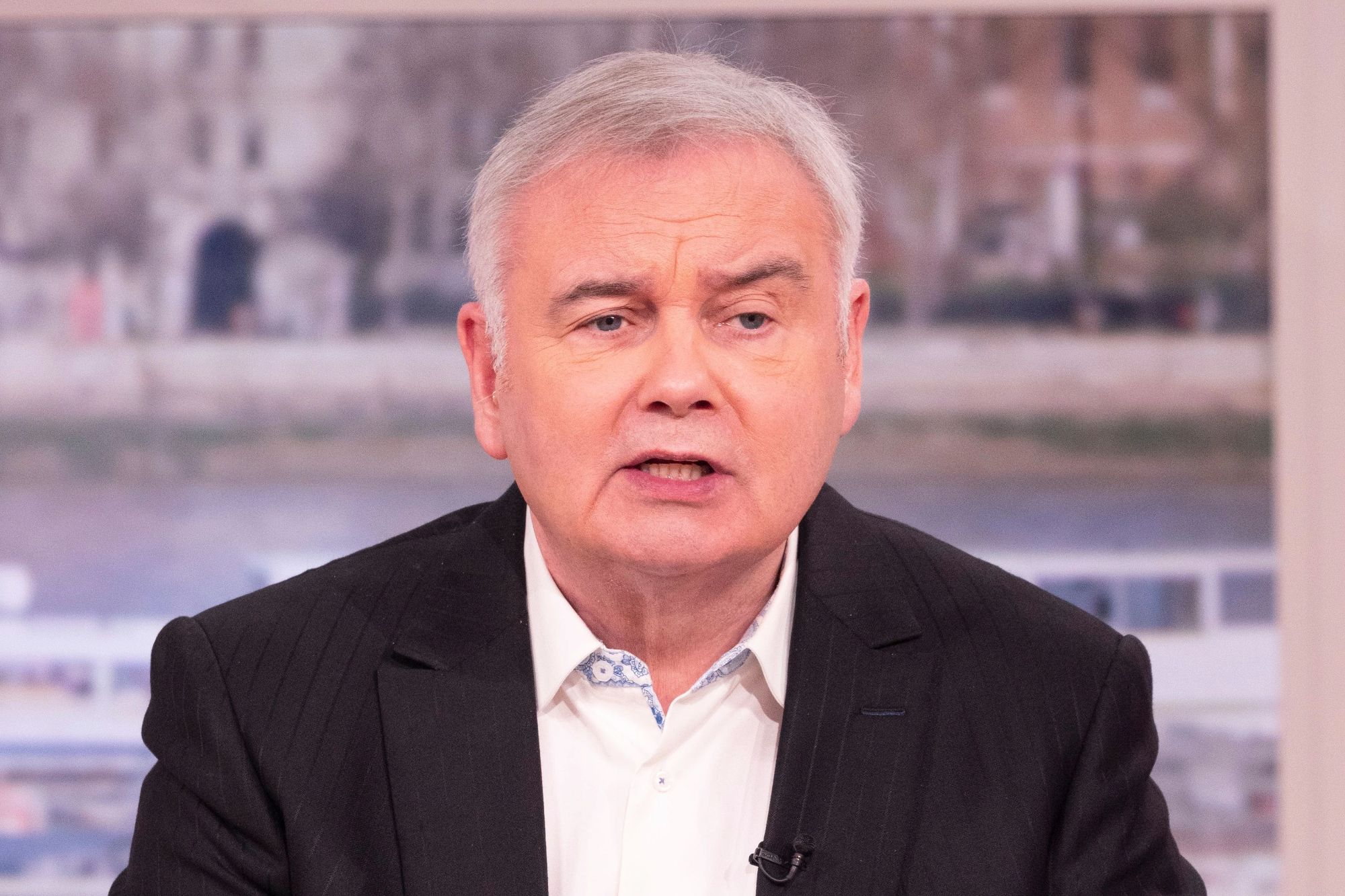 Eamonn Holmes scammed out of thousands by fraudster

Another insisted they wouldn't be watching the show, adding: "soon as I saw Richard Madeley was presenting switched to Sky."

And a third fumed: "I cringe every time Richard Madeley is on #goodmorningbritain #GMB."

It comes after GMB fans were last week left convinced of a feud between Richard and Susanna.

Twitter has been awash with speculation, with fans citing 52 year-old Susanna's facial expressions as a sign of her true feeligs.

One fan wrote: "Susanna looks incredulous when Madeley has counted 50 people to see who are wearing face masks."