ANDI Peters might be on ITV all day long doing the competitions – but in the ad breaks he must be pumping iron.

The telly veteran, 50, showed off some seriously ripped biceps as he enjoyed a posh meal with co-star Phillip Schofield. 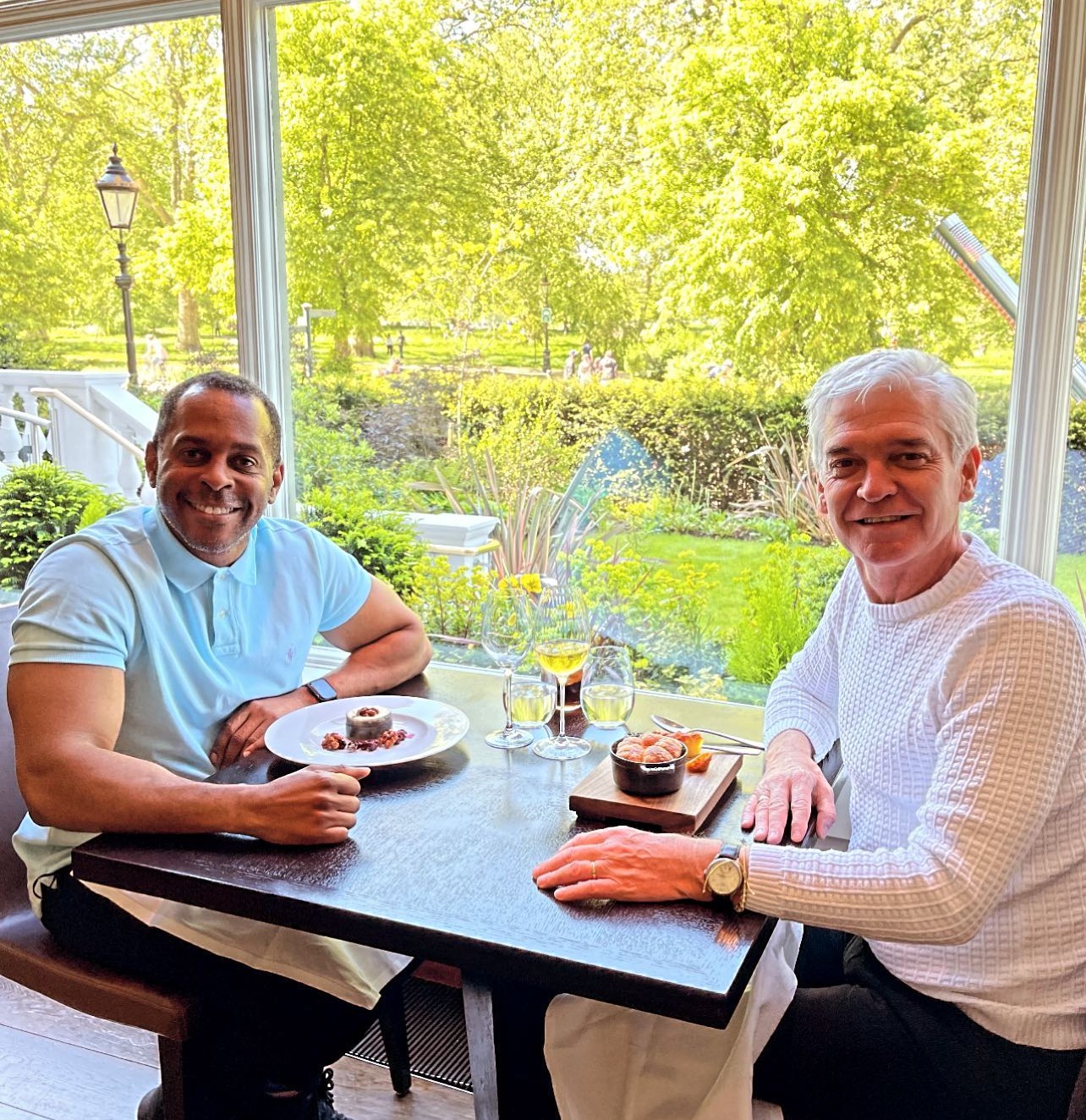 The pair looked delighted to be reunited in a restaurant as they sat opposite from one another.

But all many fans could look at were Andi's bulging arms bursting out of his shirt sleeves.

Phillip wrote: "Finally! A proper catch up with @AndiPeters."

He tagged in the super-fancy Dinner by Heston Blumenthal restaurant by London's Hyde Park adding: "That was awesome." 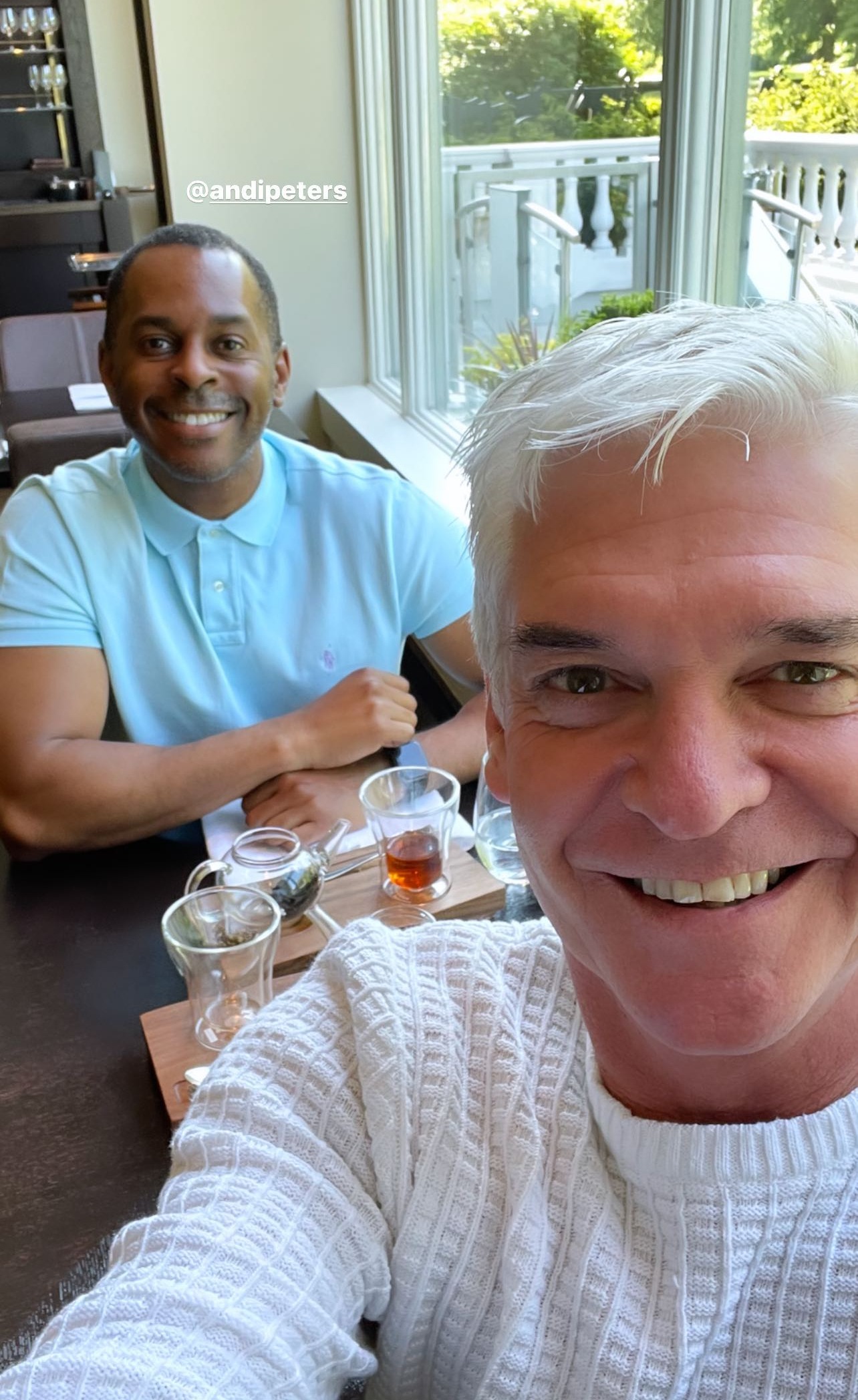 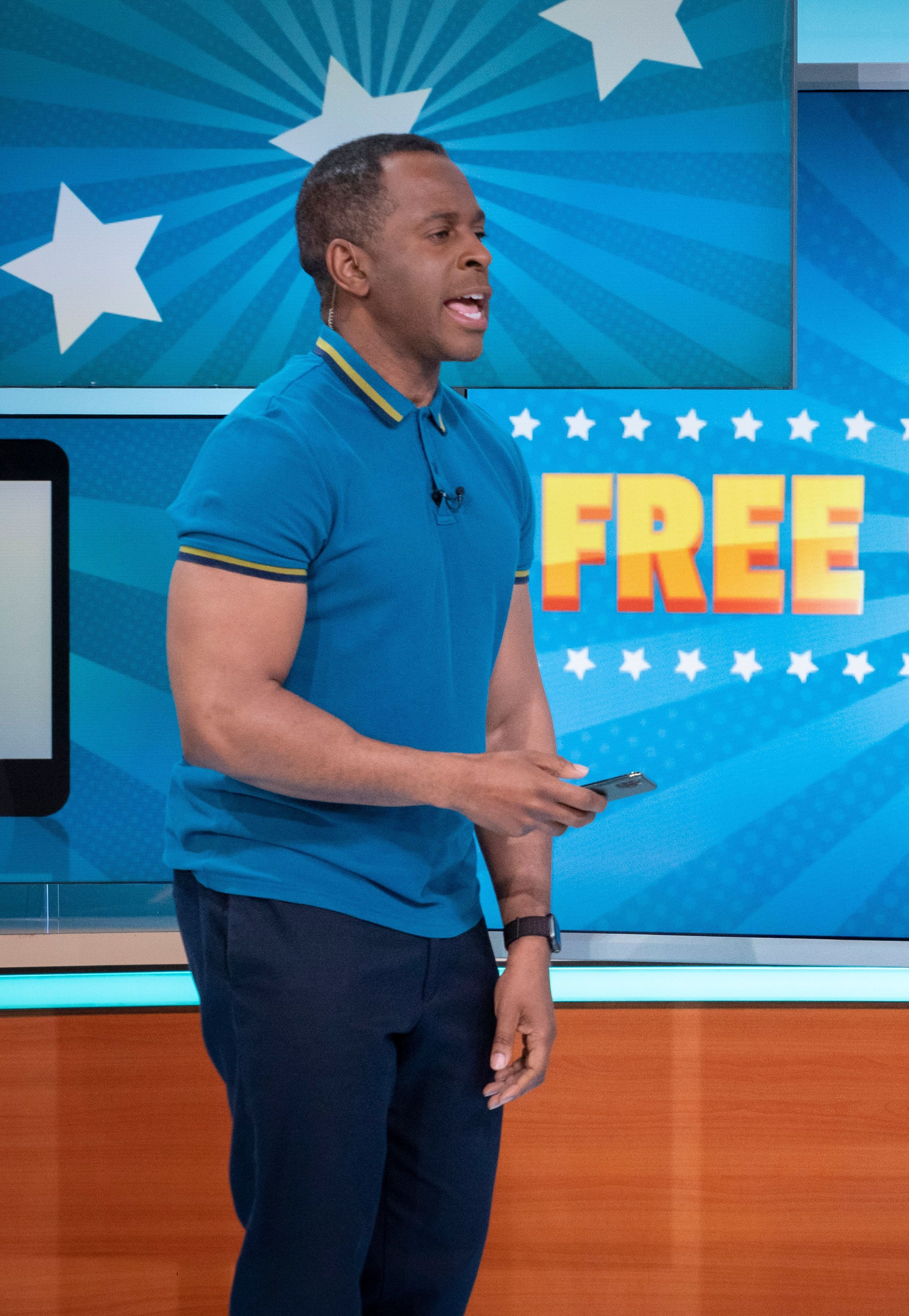 Viewers, who have long marvelled at the fact that the presenter doesn't appear to age, can now have something else to focus on.

Phillip and Andi are old friends dating back to their many years of service on Children's BBC, when they both hosted the Broom Cupboard kids' afternoon service.

Andi keeps his private life incredibly secret, though Piers Morgan has alleged in the past that the star is incredibly rich.

When he made a dig about Piers' "rich and famous" lifestyle, the 56-year-old host replied: "Hey Peters, what's your net worth? 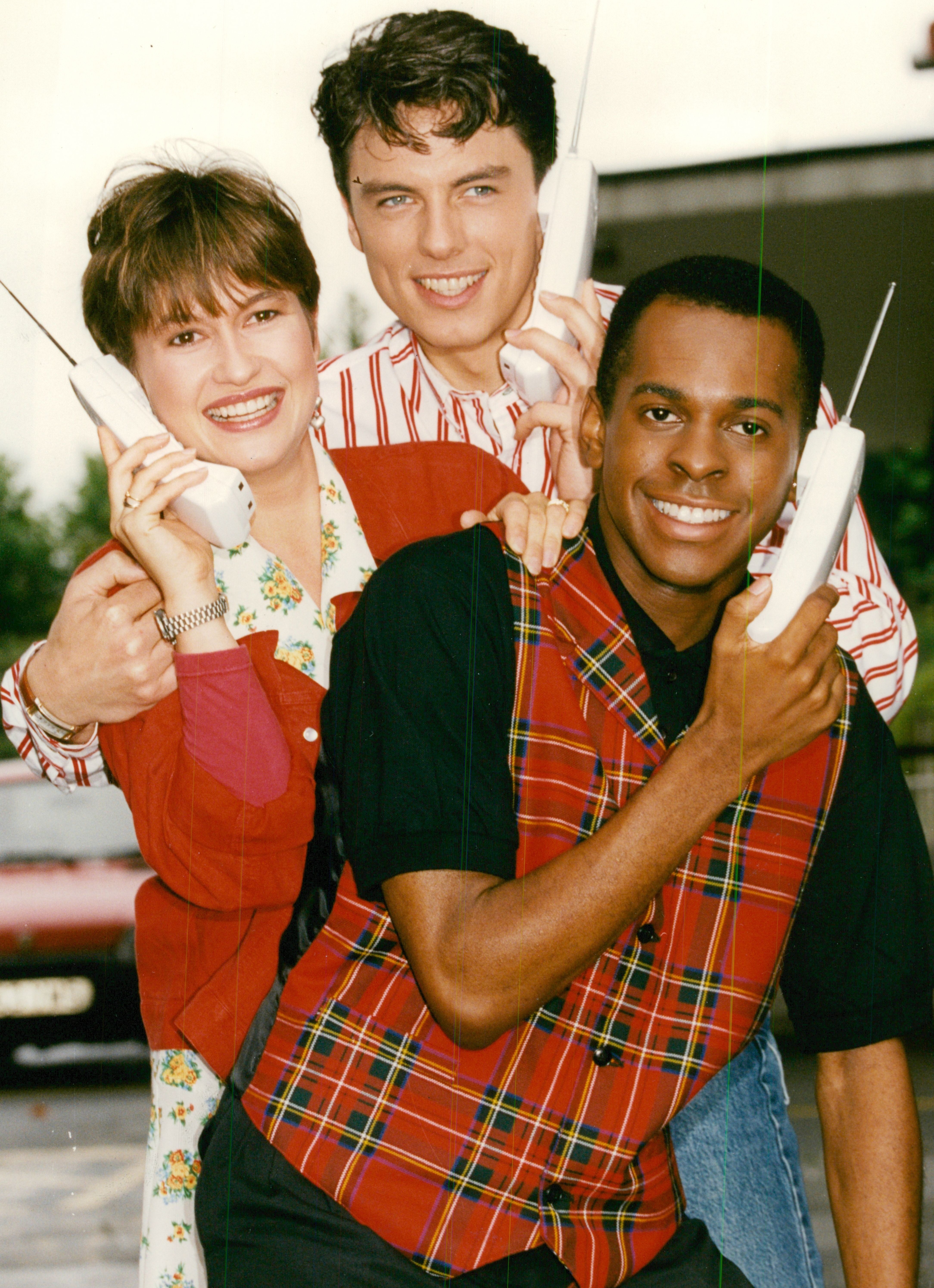 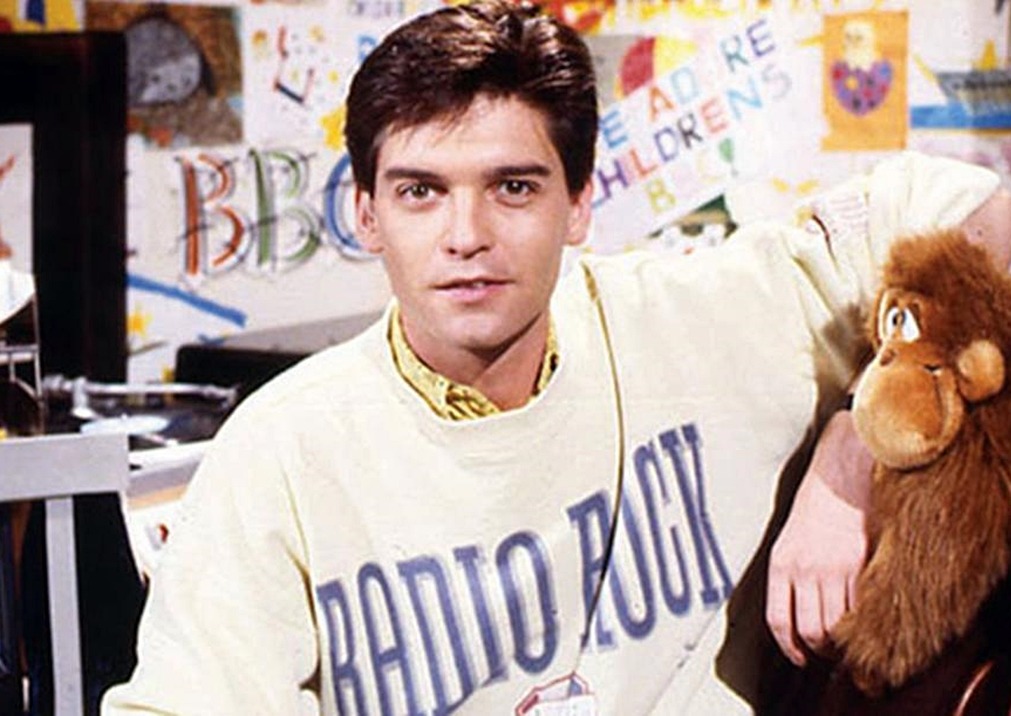 "People just think you turn up in your little orange jacket and present the promos. No! He owns the company who makes the promos.

He went on, in an increasingly jokey fashion: "That car is one of your ten. That castle is yours!