Home » TV & Movies » Gold Rush promo: Beets versus Schnabel as Ness strikes out on his own 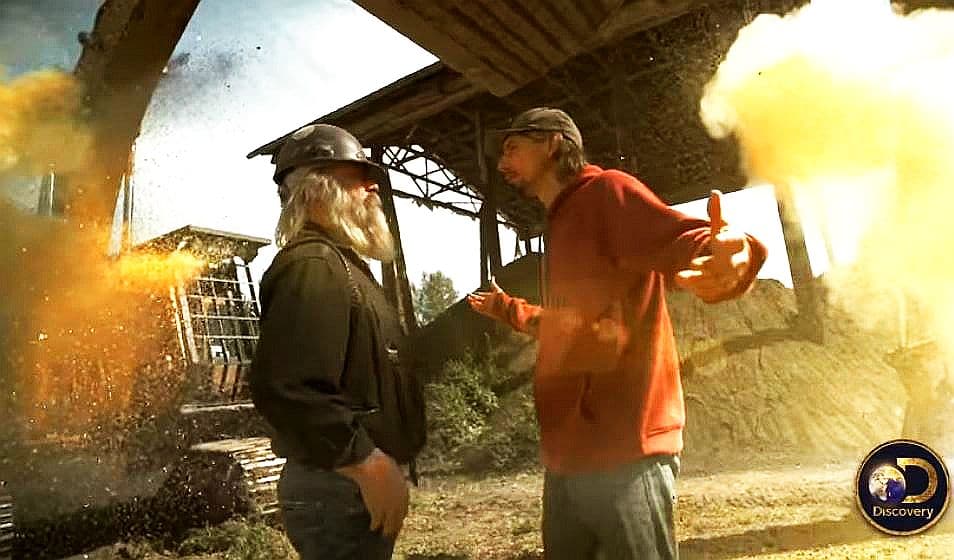 Discovery Channel’s top-rated show is back in it for a ninth season. It’s about time that Gold Rush is back in action, after the signing off on miner Todd Hoffman, it’s all Tony Beets and Parker Schnabel with a twist if you look at the new promo closely.

The teaser dropped today and shows a really cool rolling wheel-like camera motion that takes the main cast of Parker, Tony and Parker’s right hand Rick Ness and rolls them around the dirt, with various iterations of gold – from dust to chains – colorized in the shots.

The high energy promo reveals that this cast isn’t backing down from a fight and the new season will likely see the two men, both experienced miners, and their crews butting heads and gear in the race for the gold.

The network released a statement that says the season will feature “new miners, new rivalries and brand-new claims.”

But there’s an interesting schism in the Parker Schnabel universe.

His aide de camp and right-hand man, Rick Ness, is a boss now.

After six years with Parker, Ness has put on his big miner’s pants and staked a claim, using his life savings and calling upon lifelong friends to help him. All of this done after his mother’s illness and subsequent passing. 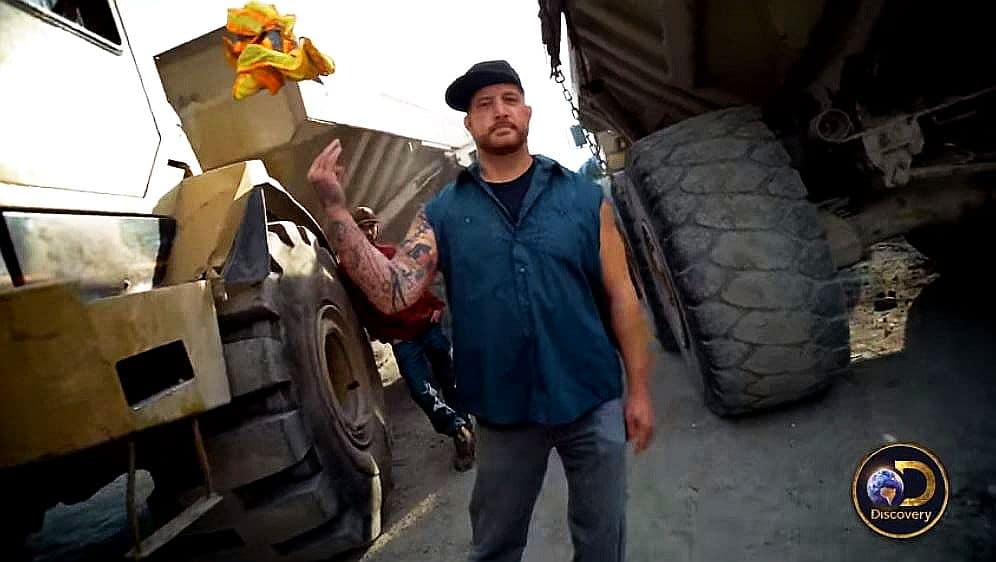 Discovery noted that Ness’s crew have sacrificed, leaving behind homes and families to strike it rich. of note is Rick’s dad, a naysayer who he hopes to prove wrong

The juicy rivalry between Schnabel and Beets is honed to a fine sharp shiv, as these two mouthy miners with no shortage of ego or bluster will butt heads over royalties and claim rights.

How will Parker handle the uptick in pressure from Beets, a more wizened miner taking huge financial risks this season, without his trusty Ness? It remains to be seen.

You know the F-bomb count is going to be very high. 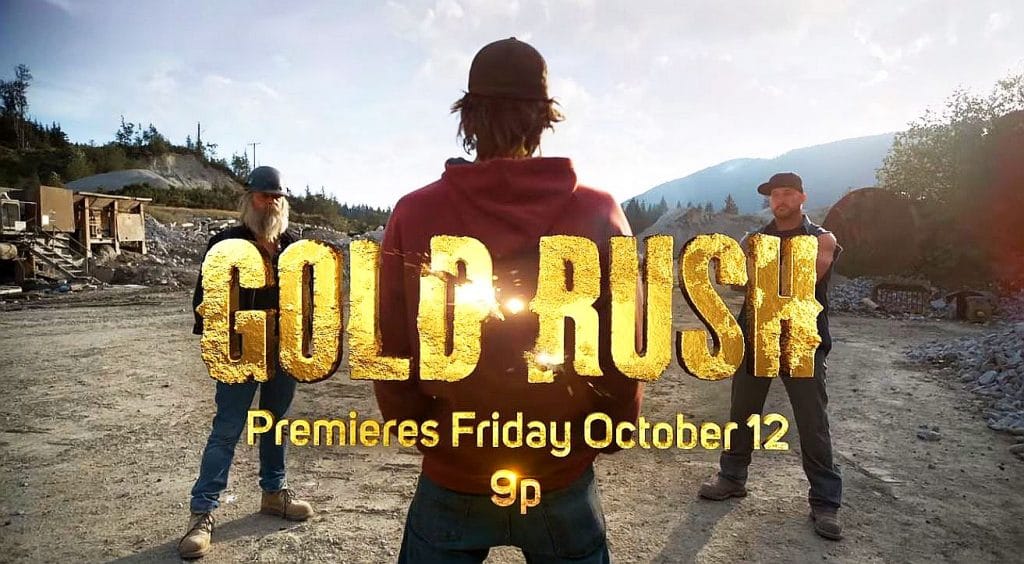 On this season of The Dirt, we will be able to dig deeper into the backstories and the stuff that didn’t make the final cut and see what the real deal is with these guys.

Programming note: Fans can catch up with past seasons of Gold Rush on Discovery GO, the network’s live and on-demand TV Everywhere streaming service, and through TV providers, free for subscribers.

Season 9 of Gold Rush airs premieres Friday, October 12 at 9/8c with the scheduled preshow The Dirt at 8/7c on Discovery.