A CLIP from Grand Designs has left fans stunned after the homeowner made a brutal comment.

The Channel 4 property show, fronted by Kevin McCloud, regularly features beautiful and breathtaking homes that have undergone a myriad of transformations. 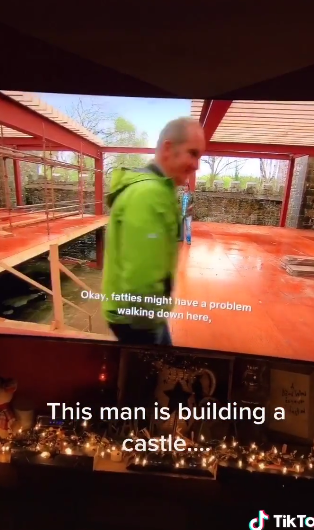 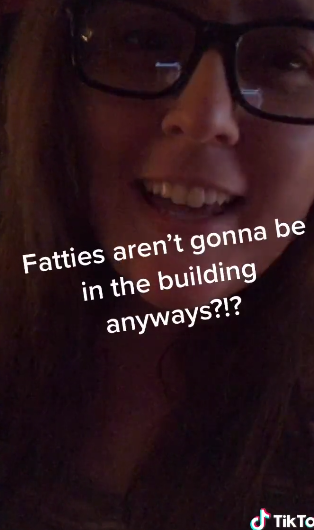 However one direct homeowner has proved a talking point after a clip from his episode of the show was uploaded to TikTok.

In the clip, one viewer was left questioning whether they had correctly heard the brutal remark issued by the homeowner.

As Kevin discusses the property with him, dubbed a 'castle', he expresses concern about the length of a walkway whilst stood atop an unfinished second level.

Despite Kevin offering up some advice. the owner swipes back and says: "I don't really see a problem." 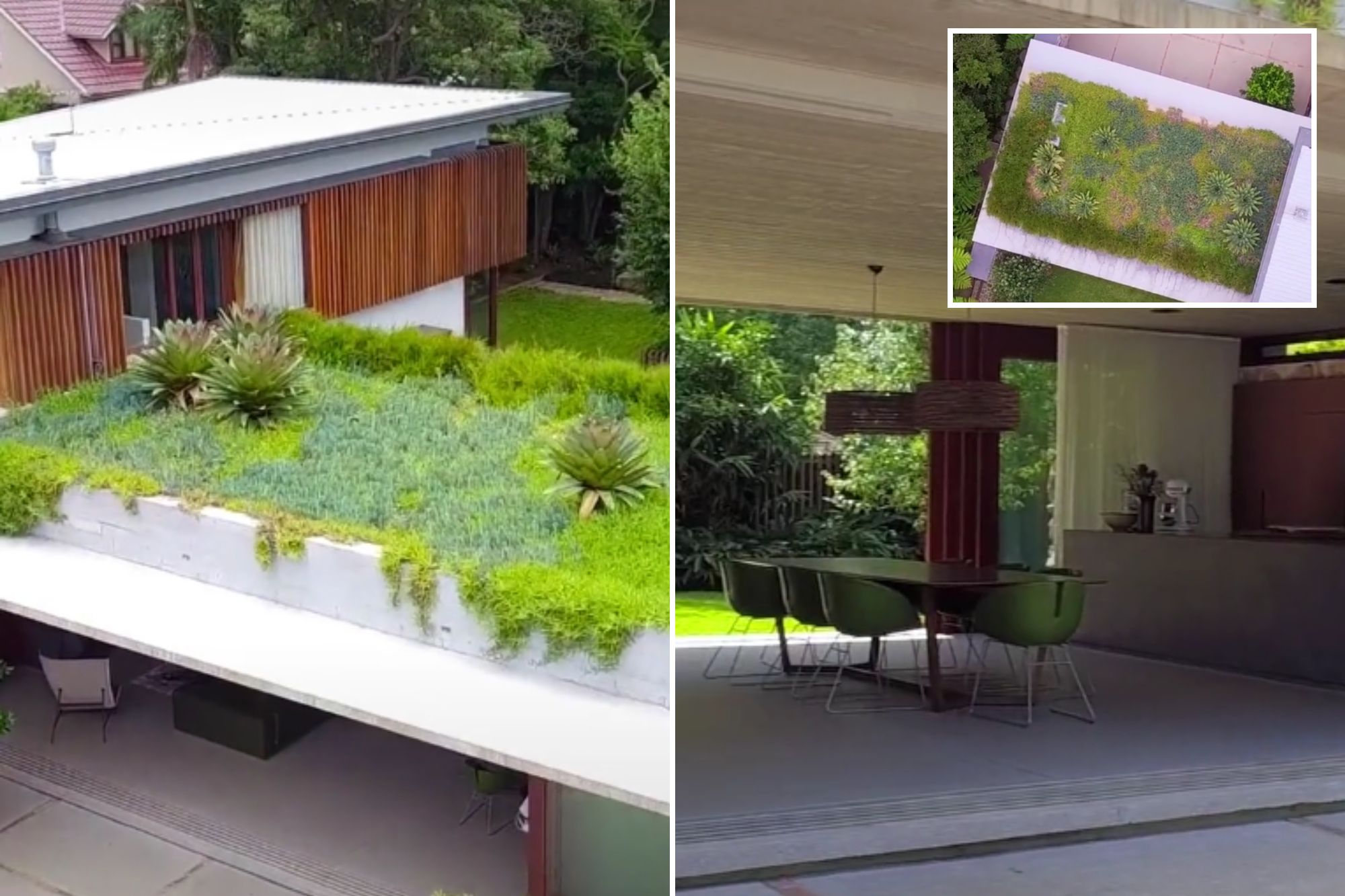 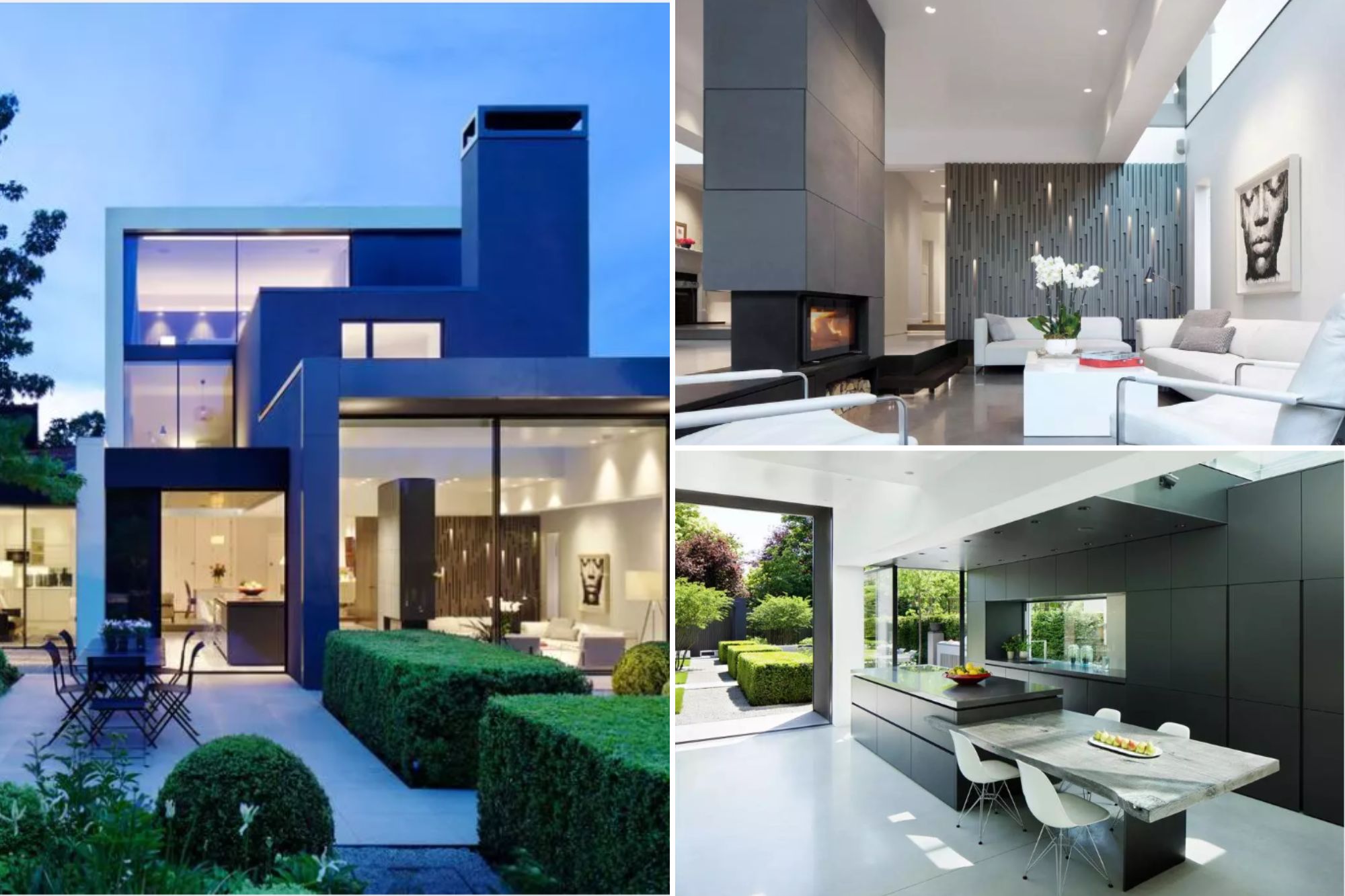 He continues: "Okay, fatties might have a problem walking down here but there not gonna be in the building anyway, so."

Kevin laughed as he was taken aback by his direct comment as the owner added: "I still think I'm right."

Sharing the clip to TikTok, the viewer was left shocked and stunned at what she had heard.

She flipped the camera to reveal herself as she repeated the word he had said, in shock.

Ken Block was beloved on Top Gear & we are all going to miss him, says Hammond

The TikTok user said in a piercing tone: "Fatties? What?"

The episode originally aired back in 2012. 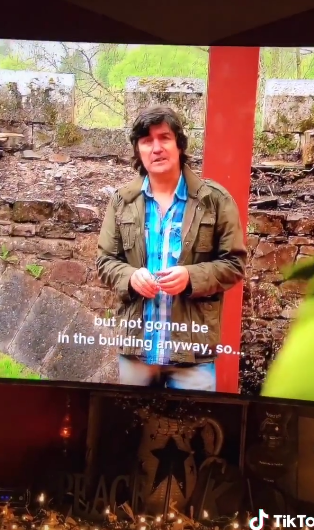