Grey’s Anatomy was renewed for a record-breaking season 15 in April 2018, making it the longest-running primetime drama in ABC’s history.

The renewal was no surprise given that it remains one of the network’s top-rated series, has led to a successful spin-off in Station 19, which was recently itself renewed for a second season, and Ellen Pompeo signed a two-year deal in January which takes her through to a potential season 16.

“Thanks to fiercely loyal fans who have been on this journey since the beginning, and new generations of viewers who continue to discover the joy and drama of Grey Sloan Memorial, the show is as strong as ever,” enthused Channing Dungey, president of ABC Entertainment. 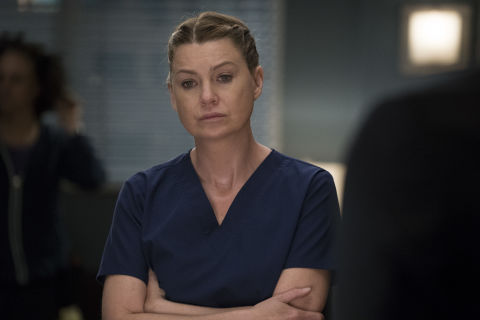 Season 14 wrapped up in the US on May 17, so now our attention turns to the next season and here’s everything we know about season 15 so far.

However, season 14 wasn’t without its controversial exits as Jessica Capshaw and Sarah Drew won’t be back as Arizona Robbins and April Kepner, respectively, a decision that resulted in a whole lot of backlash against Pompeo. 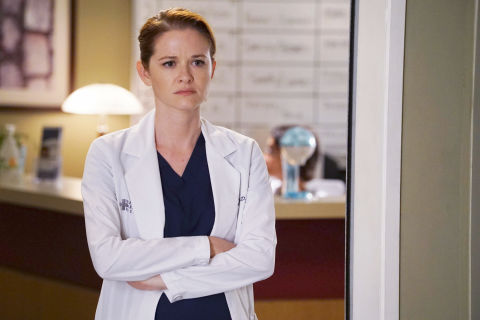 At least neither character was killed off in the season 14 finale with April surviving a car accident in the penultimate episode of season 14.

Instead, it was revealed that April quit her job after her near-death experience to volunteer in homeless shelters in Seattle and after reconnecting with Matthew (Justin Bruening), the two spontaneously decided to get married. 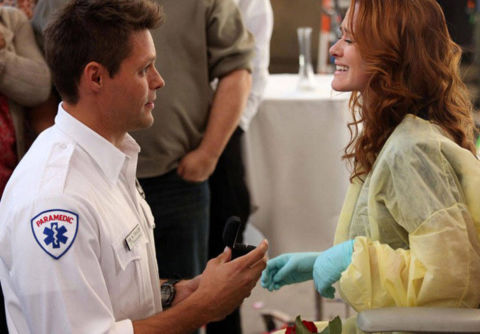 Arizona’s exit came after she handed in her resignation and revealed that she was moving to New York so that her daughter Sofia could be closer to her other mum, Callie (Sara Ramirez).

In the finale, she got a text from Callie saying that she was excited for her arrival and we also learned that both of them are now single, so Grey’s fans can dream that the two get married and live happily ever after. 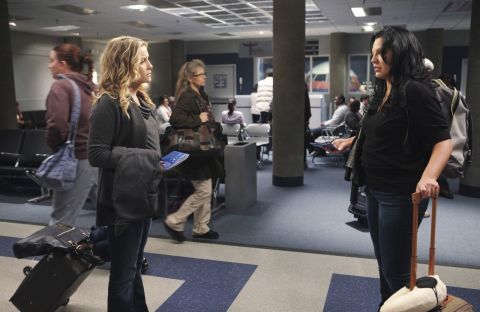 Clearly, both of those stars left the show in the right way as Pompeo recently bizarrely suggested that characters only get killed off “when your behaviour is bad”. “If you’re a nice actor, you die nice,” she added.

It’s also been confirmed that Kim Raver is coming back as a series regular in season 15 after the finale cliffhanger that saw Teddy Altman reveal she was pregnant, as well as getting the job of interim chief after Miranda decides to take a sabbatical.

“Returning to Shondaland with the incredibly talented Krista Vernoff, Ellen Pompeo, and the amazing cast is heavenly,” Raver enthused. “I have a special place in my heart for Teddy and feel very lucky to have the opportunity to continue her story.” 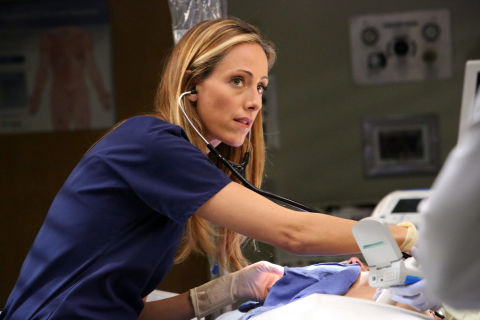 Grey Sloan will also be welcoming a new face as Nashville star Chris Carmack has joined the cast as an orthopaedic surgeon so skilled that he’s been called an “ortho god” by his colleagues.

If you’re still holding out hope that Scott Speedman will return as Dr Nick Marsh, he’s confirmed that he’s unlikely to return anytime soon: “I don’t know. Probably not. Sorry.” 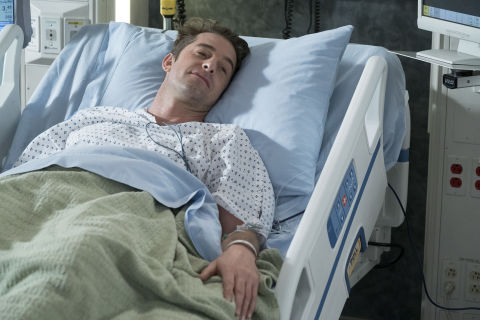 Maybe we’ll see some of the Station 19 crew pop up in the show though as that show’s creator Stacy McKee has confirmed that crossovers would “definitely” happen, with star Jason George adding: “I feel like we’ve barely scratched the surface of Grey’s world interacting with the Station 19 world and vice versa – that’s just getting started.”

Grey’s Anatomy season 15 release date: When can we expect it?

From season two onwards, every season has premiered in mid-to-late September on ABC in the US and season 15 is no different as it’s been confirmed that it will launch with a super-sized two-hour premiere episode on Thursday, September 27 in the US.

Sky Living airs the show in the UK and season 14 started on November 8, 2017, around a month and a half after the US airdate, so UK fans can expect season 15 at the start of November 2018 at the earliest.

Grey’s Anatomy season 15 finale: Are we coming to the end?

The one thing we know about the future of Grey’s Anatomy is that once Pompeo doesn’t want to do it, that will be the end. 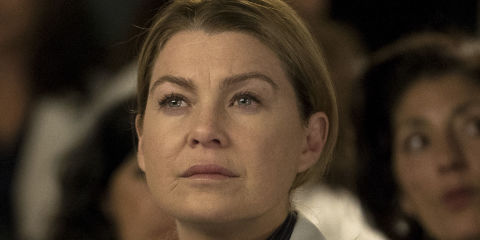 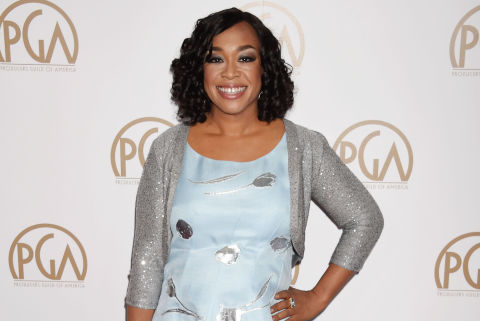 It doesn’t look like the end is in sight, but Pompeo has recently hinted that the producers are beginning to think about what the finale of the show would be. “We’re starting to think about how you would end a show this iconic. How do you end it? But we’re not there yet. We’re going to focus on season 15. We just take it one season at a time,” she revealed.

“The show’s a tremendous money maker, let’s be honest. It makes a fortune for everybody and everyone wants to keep it going. Now, it’s sort of fun. We’re in a contest with ourselves. How long can we keep this going and still have this level of quality.”

So unless season 15 suffers a quality and ratings drop, don’t expect it to mark the end of Grey’s Anatomy, although perhaps we should be on the lookout for hints towards a finale…