The Sandman has shot to the top of the Netflix charts with viewers binging the show after it landed recently. Game of Thrones actress Gwendoline Christie is playing Lucifer in the adaptation of the DC Comics series, taking over the role from Tom Ellis who appears in his own show. The British actress has become a well-known figure thanks to her role as Brienne of Tarth in Game of Thrones, which in turn led to parts in the Star Wars franchise as well as the likes of Top of the Lake season two and The Personal History of David Copperfield.

How tall is Gwendoline Christie?

Gwendoline is 6ft 3in, which is 1.2m, making her taller than many of her peers.

The 43-year-old British actress from Worthing, West Sussex decided to become an actress after a spinal injury cut short a promising gymnastics career.

She trained the Drama Centre London and graduated in 2005, going on to perform on stage opposite Tom Hiddleston in Shakespeare’s Cymbeline and starring in Breakfast at Tiffany’s.

This isn’t the first time Gwendoline has portrayed Lucifer, she also took on the role in a production of Marlowe’s Doctor Faustus in 2010. 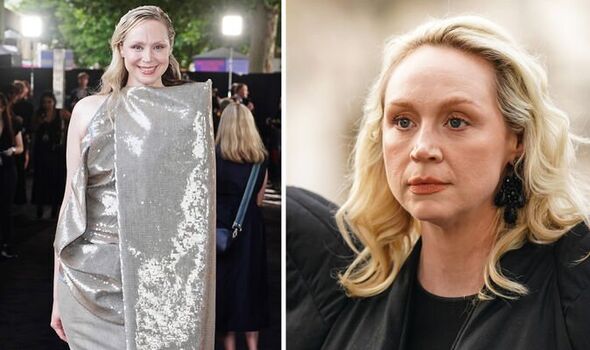 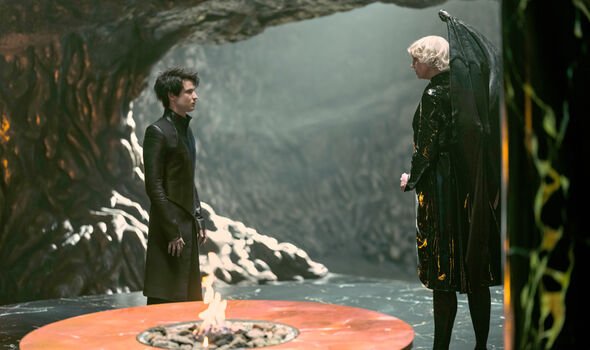 Gwendoline has spoken much about her stature in the past, saying she was bullied at school after she reached 5ft 7in when she was 12-year-old and by the time she turned 14 she reached 6ft 1in.

When she turned 18, she had grown a couple more inches and said her height was an “obstacle” which had now been “overcome”.

She said: “But when I was at drama school, they told me it would be incredibly tough when I left, and it really was.

“I did work. It was fairly consistent. And I never really gave too much stock to what the realities were, because it seemed even to my infant mind that nothing interesting got done if you accepted the limitations other people put on you.” 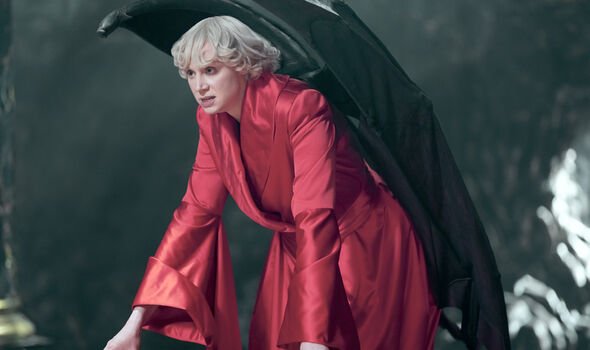 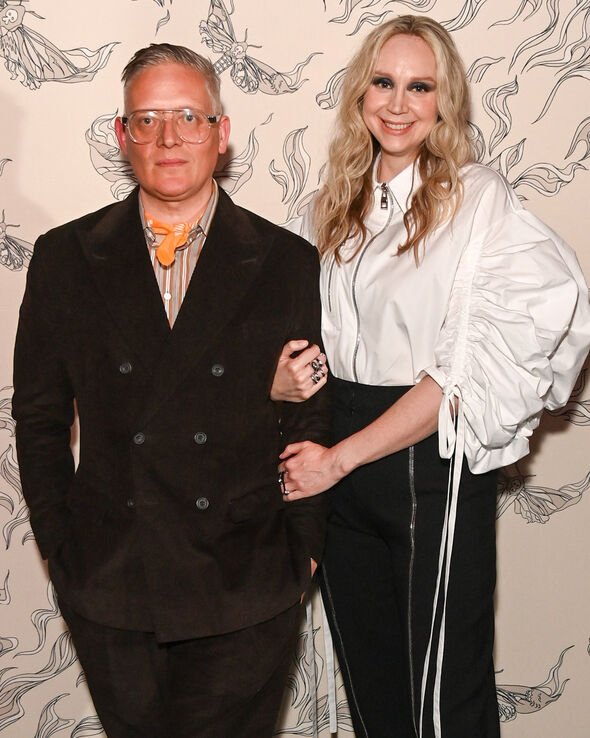 Gwendoline went on to tell Vogue in 2015 how she was inspired by watching Tilda Swinton’s performance in the film Orlando, saying her otherworldly looks made it feel “possible” to succeed within the industry.

She said: “Things like that genuinely give you the confidence to go ahead. I admire Brienne for overcoming the obstacle through physical means and an overriding sense of moral good.”

In preparation for the role, Gwendoline had to chop off her blonde locks for Brienne’s close crop and take up both sword fighting and horse riding.

She previously told The Guardian in 2019 how Brienne “change my life” and she was left “emotional” by Game of Thrones and the doors it had opened up for her.

Following on from her success in Game of Thrones, Gwendoline will next be appearing in Netflix’s Addams Family series titled Wednesday in the role of Larissa Weems.

She has also appeared in Green Eggs and Ham, Flux Gourmet, and the National Theatre Live: A Midsummer Night’s Dream.

Gwendoline has a thriving modelling career, working with brands like Swarovski, Too Koizumi, Iris van Herpen, among others.

She also said how Game of Thrones led her modelling career to flourish with the star taking to the runway at New York Fashion Week in the past.

The star said veteran thespian Simon Callow mentored her after she worked as a secretary and dog walker for him, helping her build up confidence over the years.

She said: “He would come to see me in shows and give me the most incredibly brutally honest critiques I’ve ever received. He would never accept any sort of limitation I put on myself.”

Gwendoline added to Love Magazine: “It feels like a phenomenal thing for me, a 6ft 3 female actress, to have someone like that in my life.

“He always says to me, ‘Why not be an artist? Don’t go anywhere near being famous,’ which I think is a good way for me to think about the life I want, and the degree to which I want to separate my life and my work. I mean, if a job is what I wanted, I’d have trained as a barrister.”

The Sandman is streaming on Netflix now