Hugh Bonneville, the British film and television actor, is best known to American audiences as Earl of Grantham, or Robert Crawley, from Downton Abbey. The role earned him a Golden Globe nomination and two Emmy Award nominations. Fans eagerly awaited the release of each of the six seasons — consisting of a total of 52 episodes — as well as the Downton Abbey movie. No further updates on more from the Julian Fellowes series have been provided since the release of the 2019 movie. This may mean fans of the show are feeling Downton Abbey withdrawal. Never fear, the Earl of Grantham, is here. 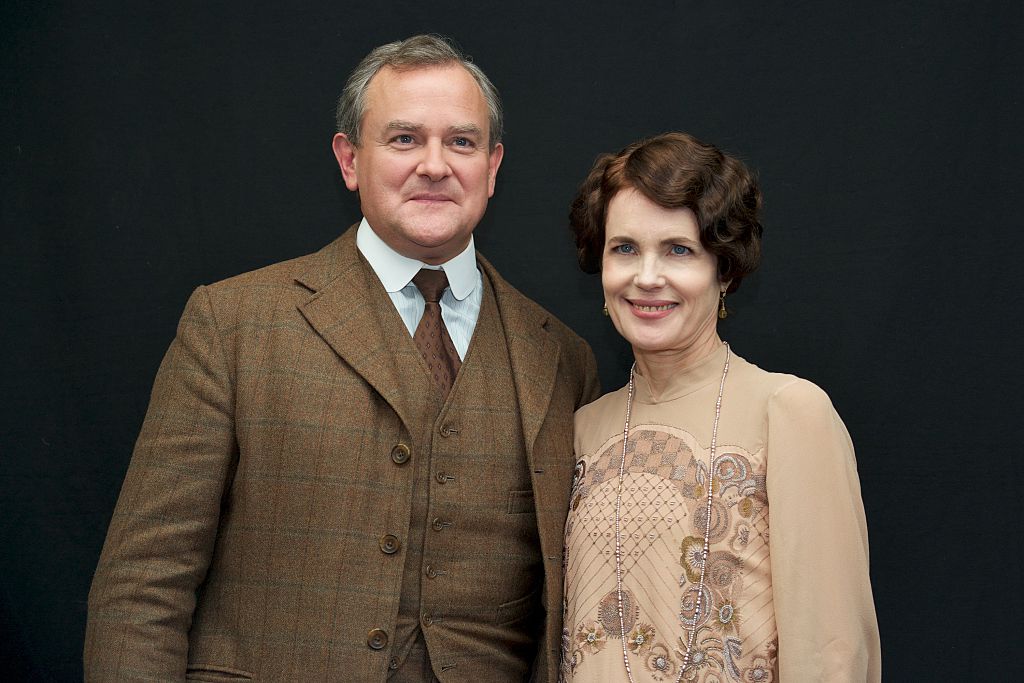 Since the movie, Bonneville has shared he’s remained great friends with his on-screen aristocratic wife, American actress Elizabeth McGovern — who played Lady Crawley. In a SAGA interview, the actor explained that the whole cast has remained friends.

“We have had a couple reunion suppers and we get together occasionally,” Bonneville said. “We spend time together and check up on each other.” He stays in very close touch with his on-screen daughters Michelle Dockery (who played Lady Mary Talbot) and Laura Carmichael (who played Lady Edith Pelham), as well.

What movies and theater work is Hugh Bonneville known for?

Bonneville’s acting career began in the late 80’s on the stage in Regent’s Park at the Open Air Theatre, as an understudy for Ralph Fiennes. He then joined the National Theatre and Royal Shakespeare Company in 1991.

The actor first appeared on film in 1994’s Mary Shelley’s Frankenstein with Robert De Niro and Kenneth Branagh. According to an interview with Young Post, Bonneville feels the turning point in his career occurred while appearing with Julia Roberts and Hugh Grant in the 1999 film Notting Hill.

However, arguably his most recognizable role is in Downton Abbey.

Do you miss the ‘Downton Abbey’ cast and characters? Hugh Bonneville has a great idea for you

Bonneville knows Downton Abbey fans still miss the show, the cast, and the characters. On a recent Instagram Story, the actor encouraged those going through “Downton Abbey withdrawal” to try this: consider listening to Behind the Scenery, a documentary radio program.

On the BBC radio show, Bonneville re-visits some of the most special filming locations in the series and reminisces on shooting there. He goes to the village of Bampton, Cogges Manor Farm, and Highclere Castle, as well as the home of the Crawley family as part of the program. 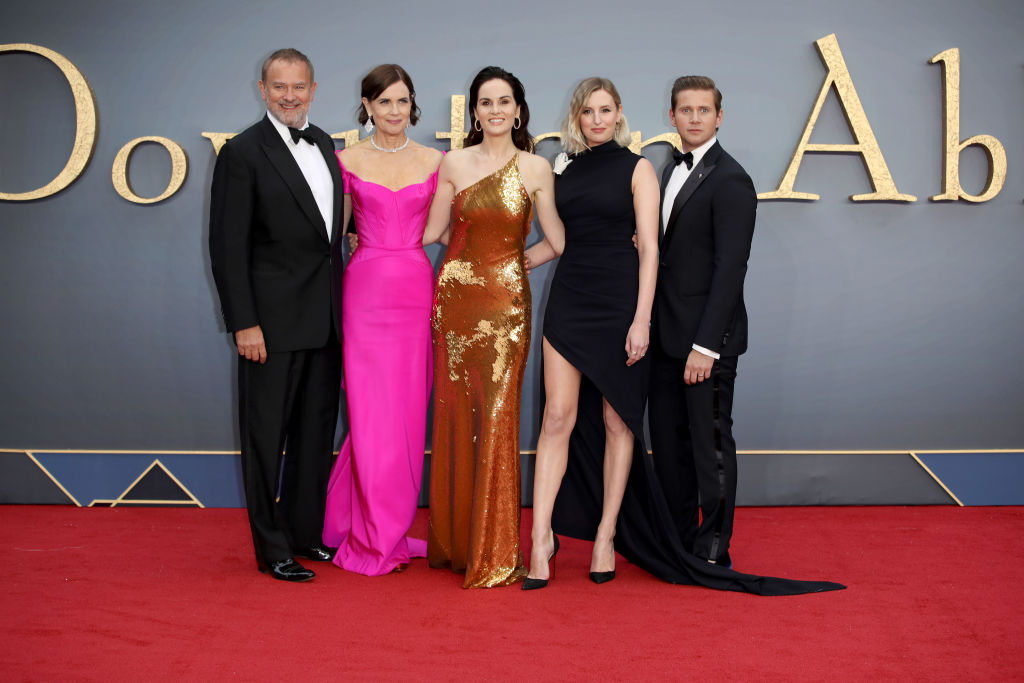 During the broadcast, Bonneville also speaks with the writer of the series and the Downton Abbey movie, Julian Fellowes. Fellowes said of the Crawley family home, to no surprise to true fans:

The house was one of the main characters …We needed a place where it would be understandable that people would put themselves through these hoops in order to keep a house going, to keep an estate going, and that drove so many of the stories. Indeed, Robert Grantham’s life was driven by the need to keep Downton going.

The BBC Radio Solent Special can be listened to here. Skip to the 3-minute mark, and you will be transported back to the show by way of a familiar musical soundtrack — the one from Downton Abbey.