HOLLY Willoughby was left horrified by the gruesome habit of a This Morning viewer's boyfriend today – which led Phillip Schofield to scream at him down the phone.

Pregnant caller Ashleigh revealed lockdown has made her realise her other half is "incapable of blowing his nose". 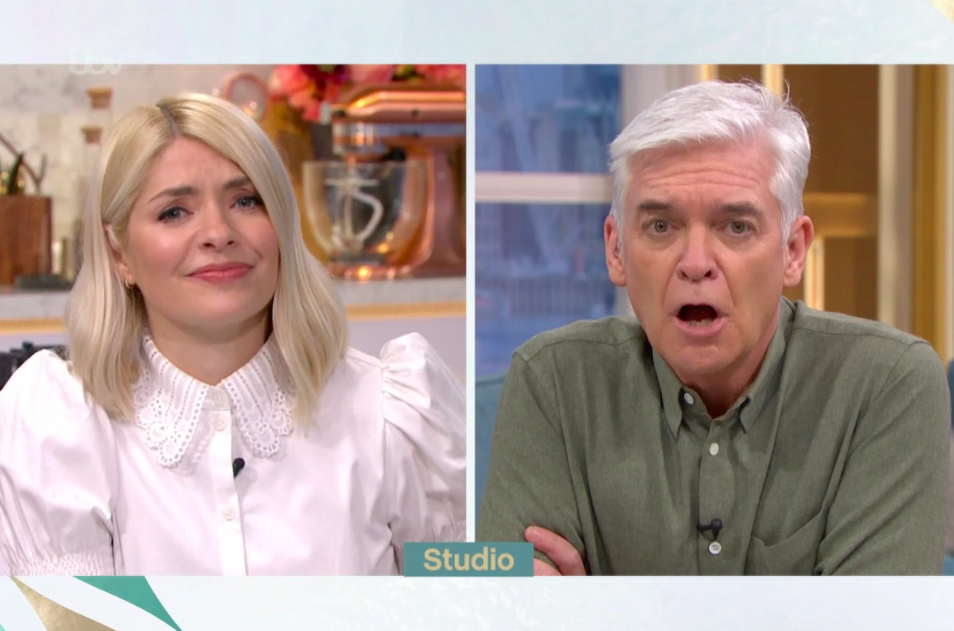 "He sniffles constantly every hour of every day," she said.

"It's almost been my constant background noise for the past year. I cannot live with it any longer."

Baffled Holly asked: "Have you not just said 'blow your nose'? Does he know how to blow his nose? I'm not even joking."

She replied: "I'm constantly at him. I'm at the point where I'm begging, 'please blow your nose?'" 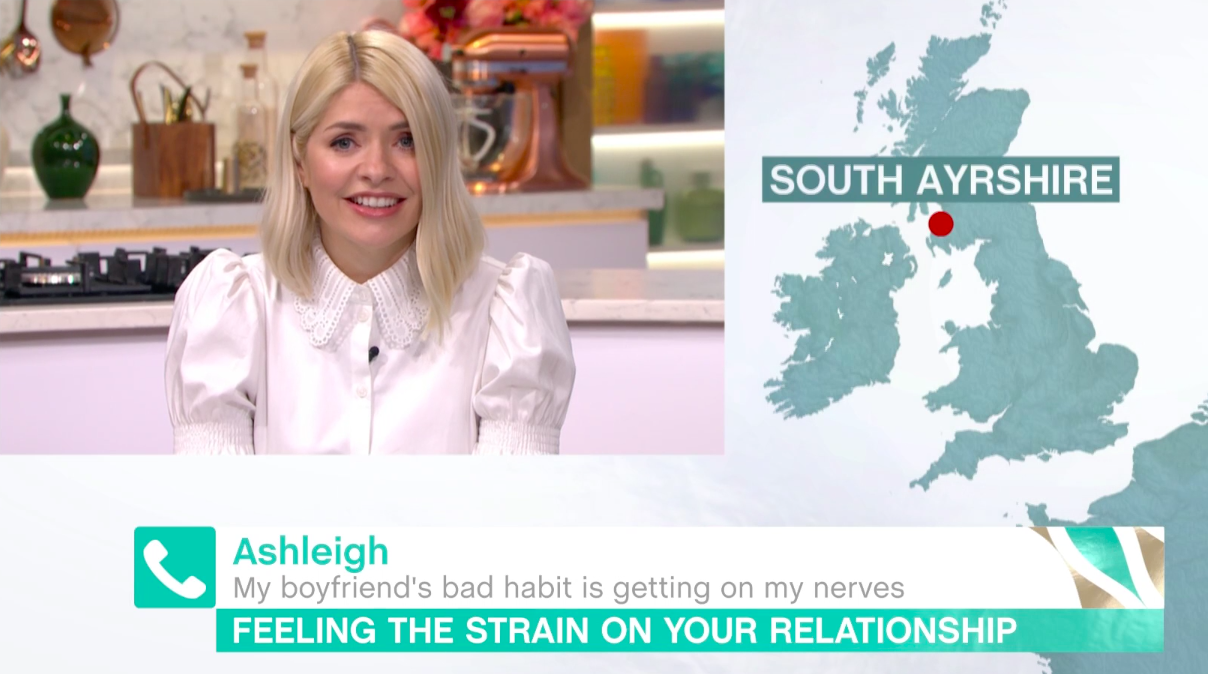 The annoyed viewer said: "Yes, like a wee boy. i'm nine months pregnant so now it's easy for him to say I'm being dramatic or hormonal.

"I just need some validation that this would really annoy other people."

Furious Phil shouted: "It would drive me crazy.

"Is he in the house right now? Can we speak to him?" 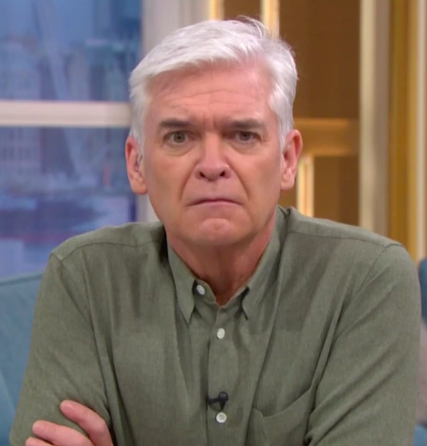 But the caller got nervous about handing the phone over to her partner. She said: "I don't think he'll speak to your Phil.

"I'm too nervous how he'll react, it's breakfast TV! He knows I'm calling but he's not happy about it."

Phil laughed: "I wonder why he won't talk to us, because he knows he's wrong…."

He then yelled down the TV: "BLOW YOUR NOSE."

Here's hoping Phil's advice will help save the couple's relationship in lockdown.