Hollyoaks‘ Ellie Nightingale will decide to leave the village with her boyfriend Sami Maalik next week as her exit gets closer.

Sophie Porley is bowing out of her role as Ellie and has already filmed her final scenes, but further details about how she departs are being kept under wraps for now.

However, upcoming scenes will see Ellie left with a big decision to make when Sami asks her to go abroad with him. 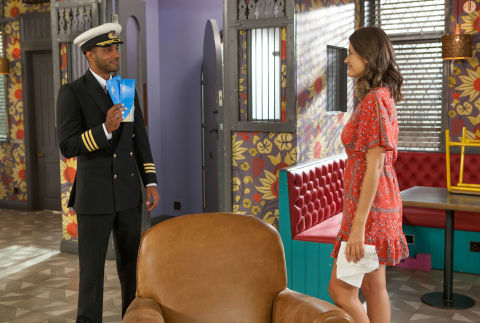 With the pair still reeling from losing their baby earlier this month, Sami attempts to put a smile back on Ellie’s face and plans a surprise for her.

After dressing up as an airline pilot, an excited Sami asks Ellie to leave Chester and travel around the world with him.

Unsure over whether to accept Sami’s offer, a hesitant Ellie turns to her brother James for advice – and he selflessly encourages her to do what makes her happy. 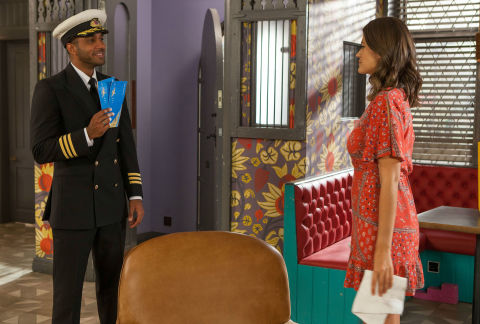 Following her chat with James, Ellie tells a delighted Sami that she’s on board with his idea and they even decide to throw a party to celebrate.

But with Sami hiding some very dark secrets, will Ellie really leave with him? Or could a last minute twist change everything? 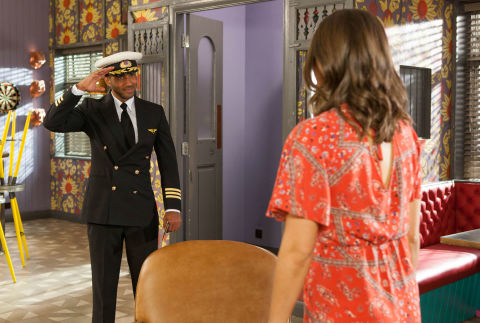 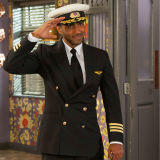 Digital Spy Soap Scoop video – hit play below for all the latest Hollyoaksspoilers, as Glenn makes a shocking decision over Courtney, while Darren and Mandy’s affair continues.