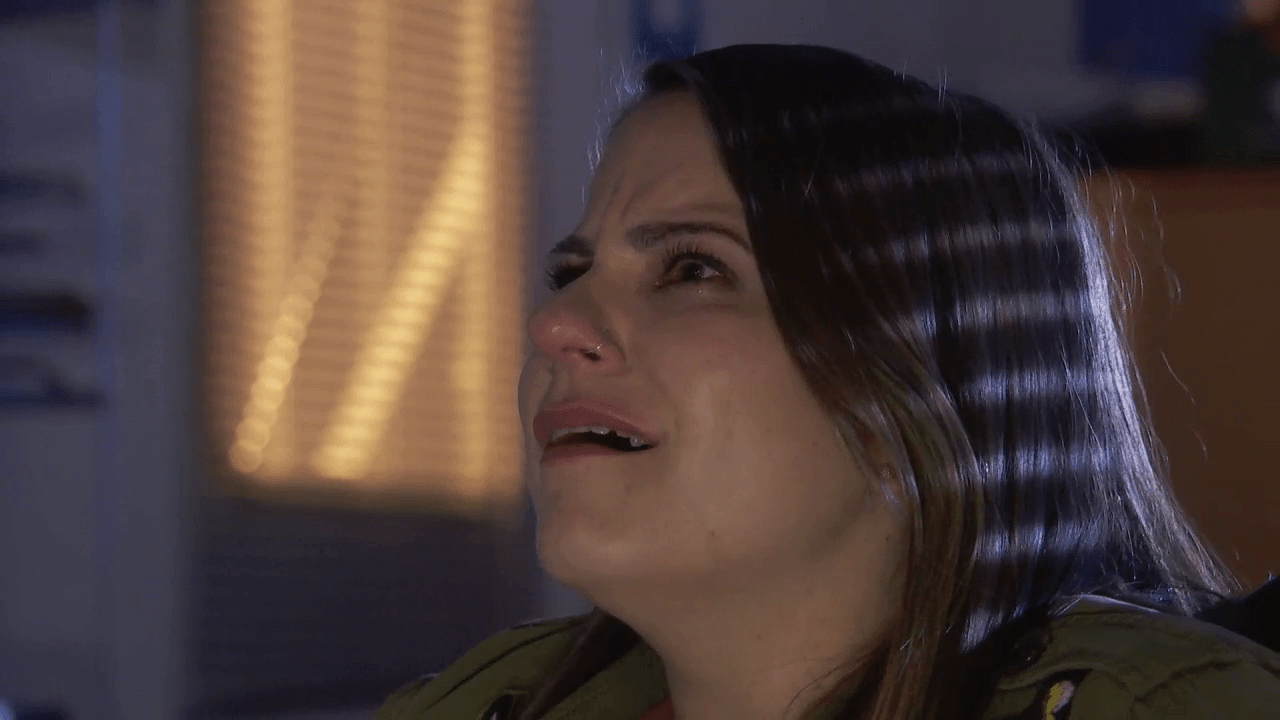 The science teacher finds herself in hot water after celebrating her engagement to Jesse.

While toasting to their marriage, Glenn is still pressuring Courtney to purify the drugs.

But the villain is touched when Jesse drunkenly thanks his dad for advising him not to give up on love.

Glenn finds Courtney in the science lab at the school, and tears up their agreement leaving her to finally be free. 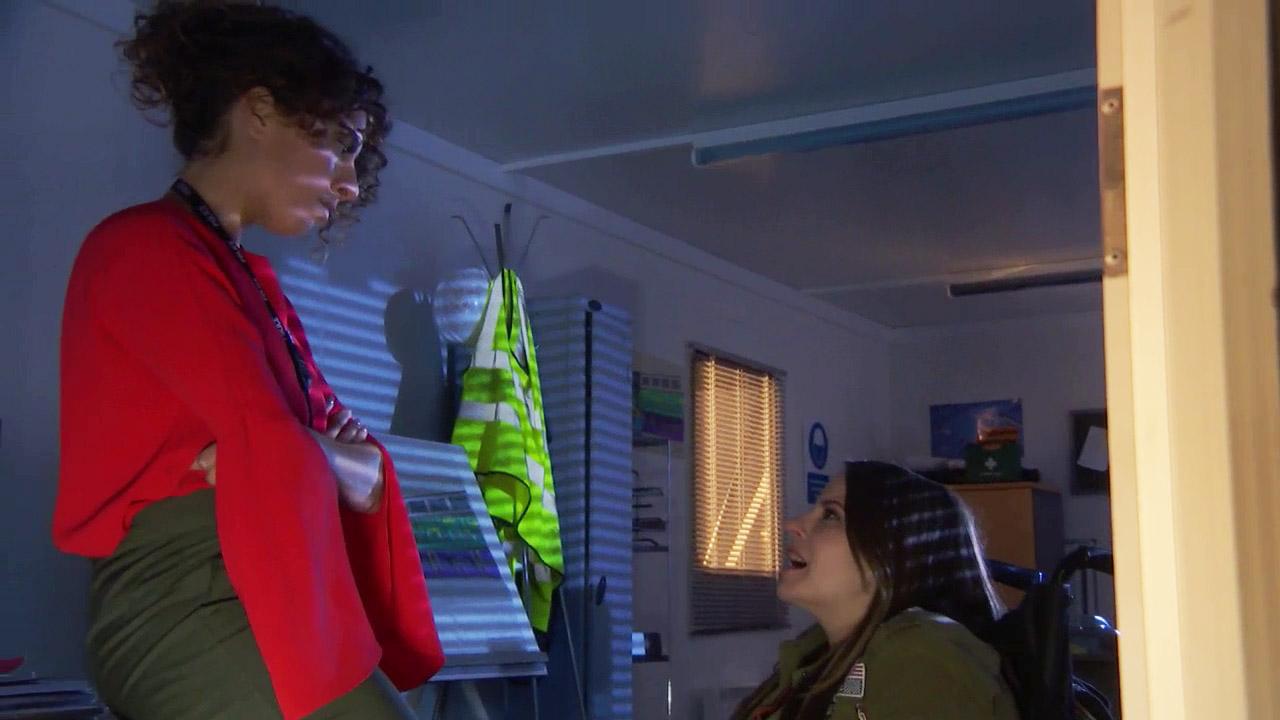 But in a terrible twist of fate and irony – as she places the drugs back in Glenn’s office DS Roxy arrives and catches her in the act.

Will her getting caught up in Glenn's manipulations and sordid drugs twist finally catch up with her?

Meanwhile Simone, Maxine and Grace team up to become the WAG’s (Women Against Glenn) as they all seek revenge. 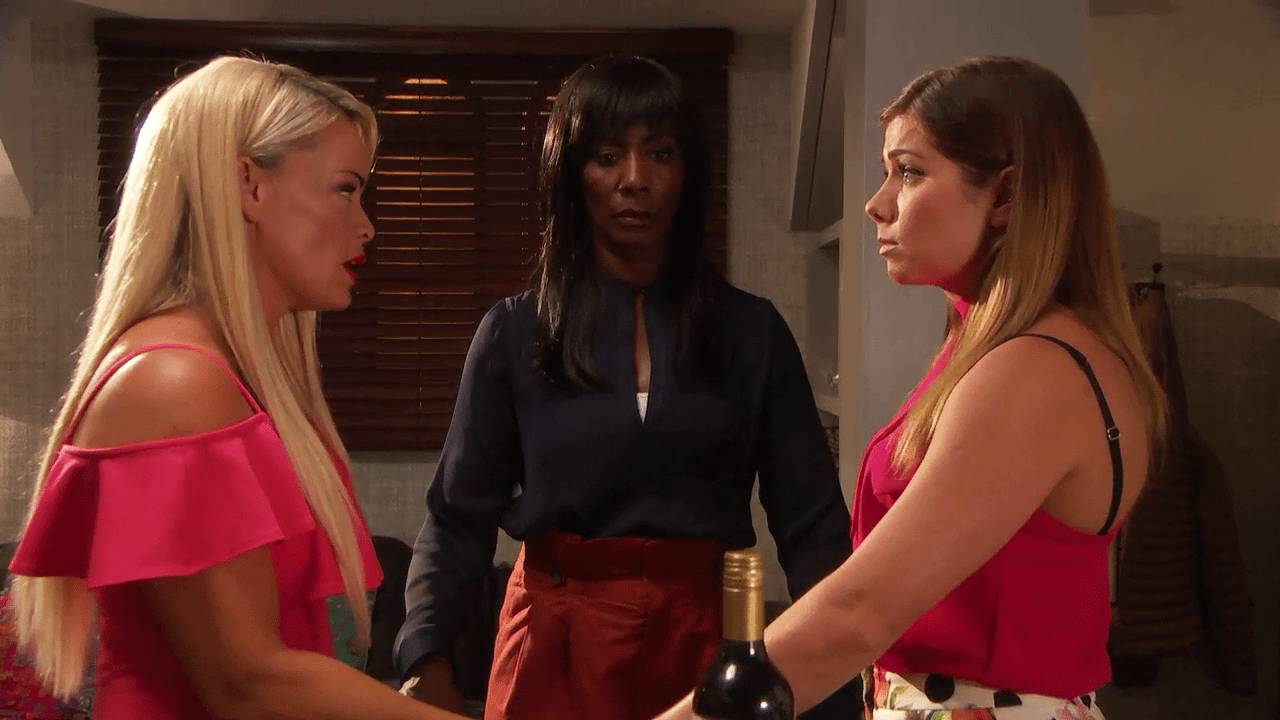 Glenn's secrets are let out the bag and it's revealed that he trashed Price slice, shot both Kim and Adam, and has been diagnosed with a brain aneurysm.

And Grace is out for blood – ordering a gun to get justice her way.

But the other girls convince her to adopt a different tactic and soon set their alternative plan into action. 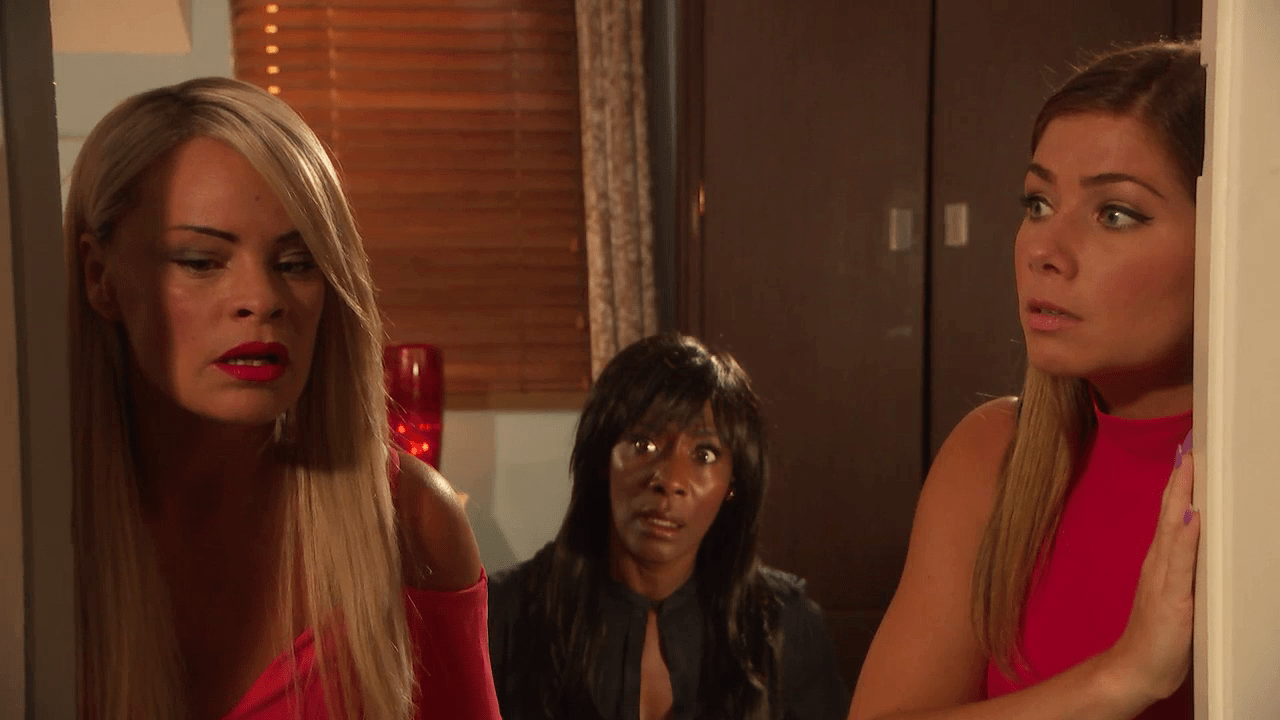 Maxine and Simone head to Glenn’s office to check the gun he shot Kim with is still there as Grace invites him over as a distraction.

When the women break in, a silent alarm is set off alerting Glenn of an intruder.

The girls are delighted to find the gun until a car rolls up outside with him inside.

They manage to slip out the back unseen, and the villain is relieved to discover the gun still there.

Simone and Maxine head to the police station where Maxine retracts her alibi – and the police set out to find the gun.

But when Simone arrives home and informs Zack of her plan, he panics as his fingerprints are all over gun, forcing them to steal and dump it in the river before the police arrive.